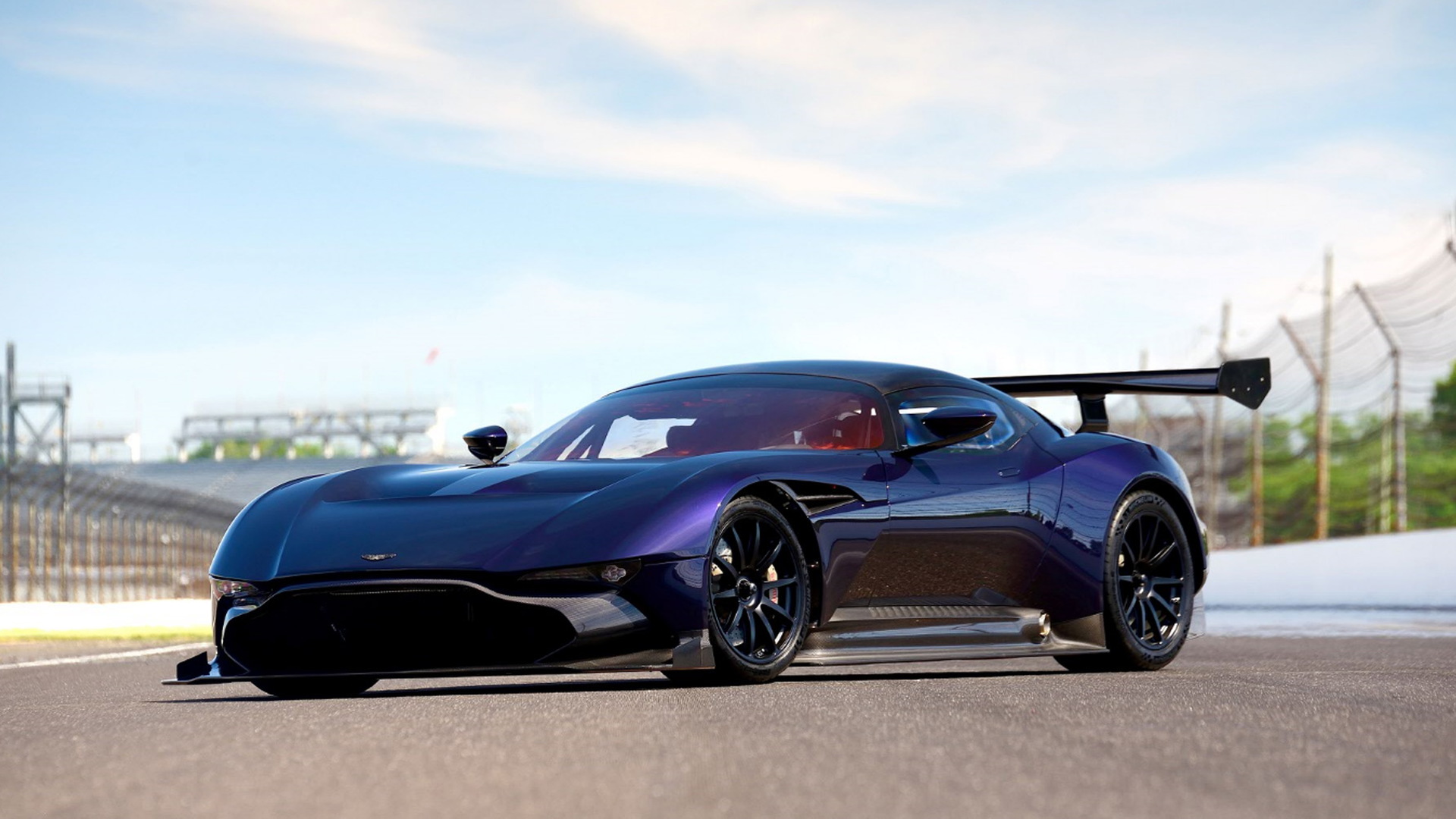 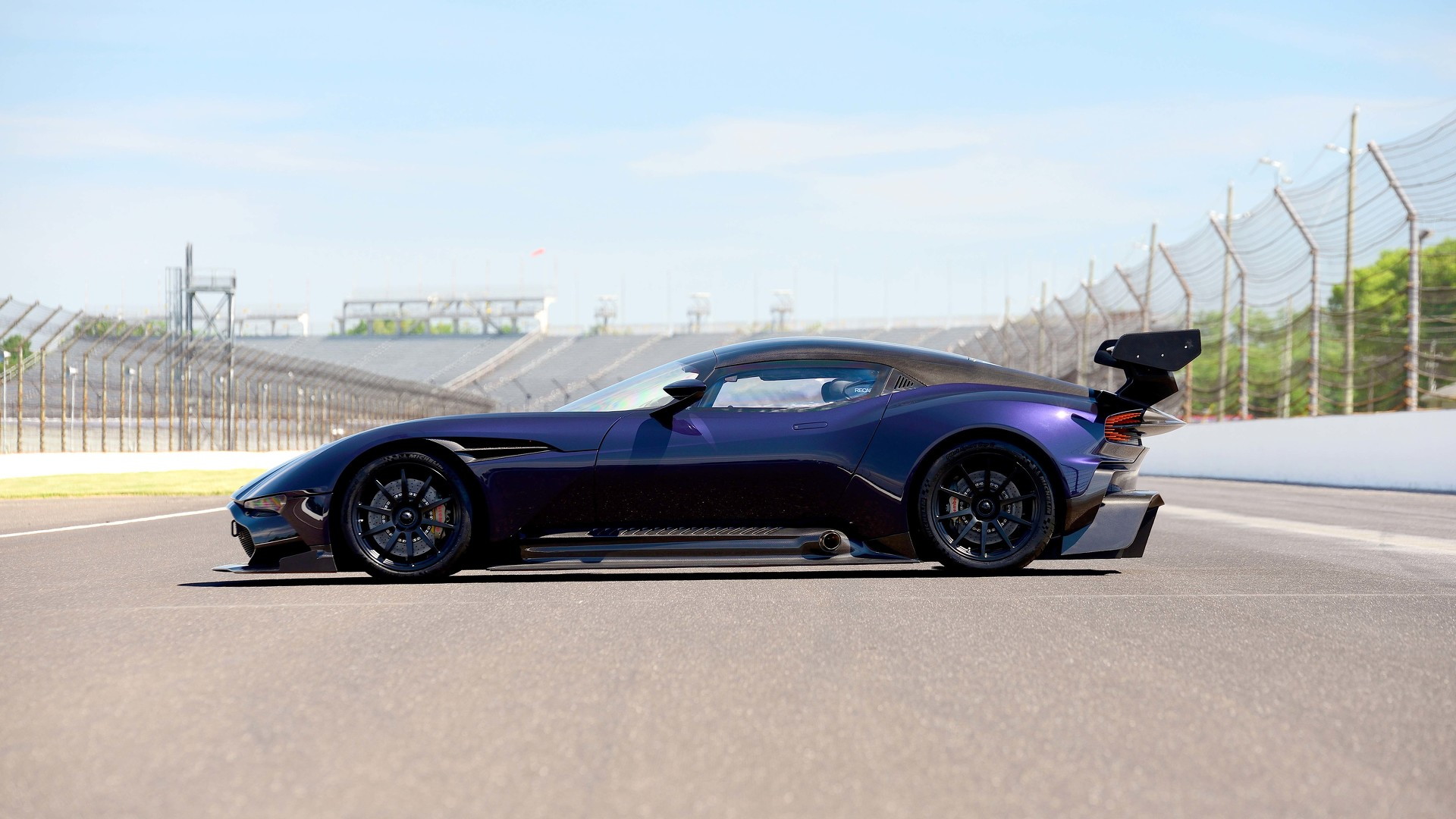 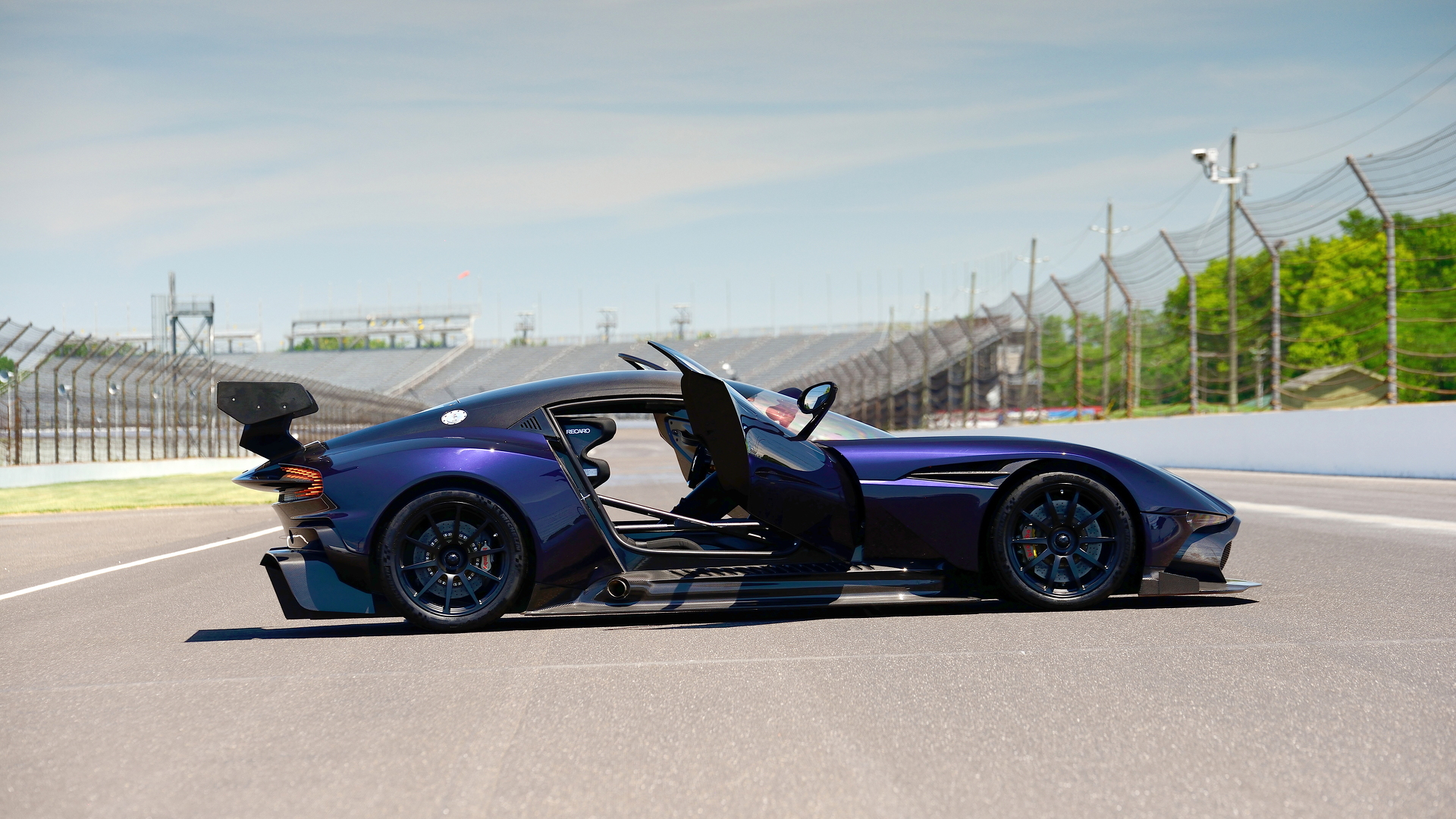 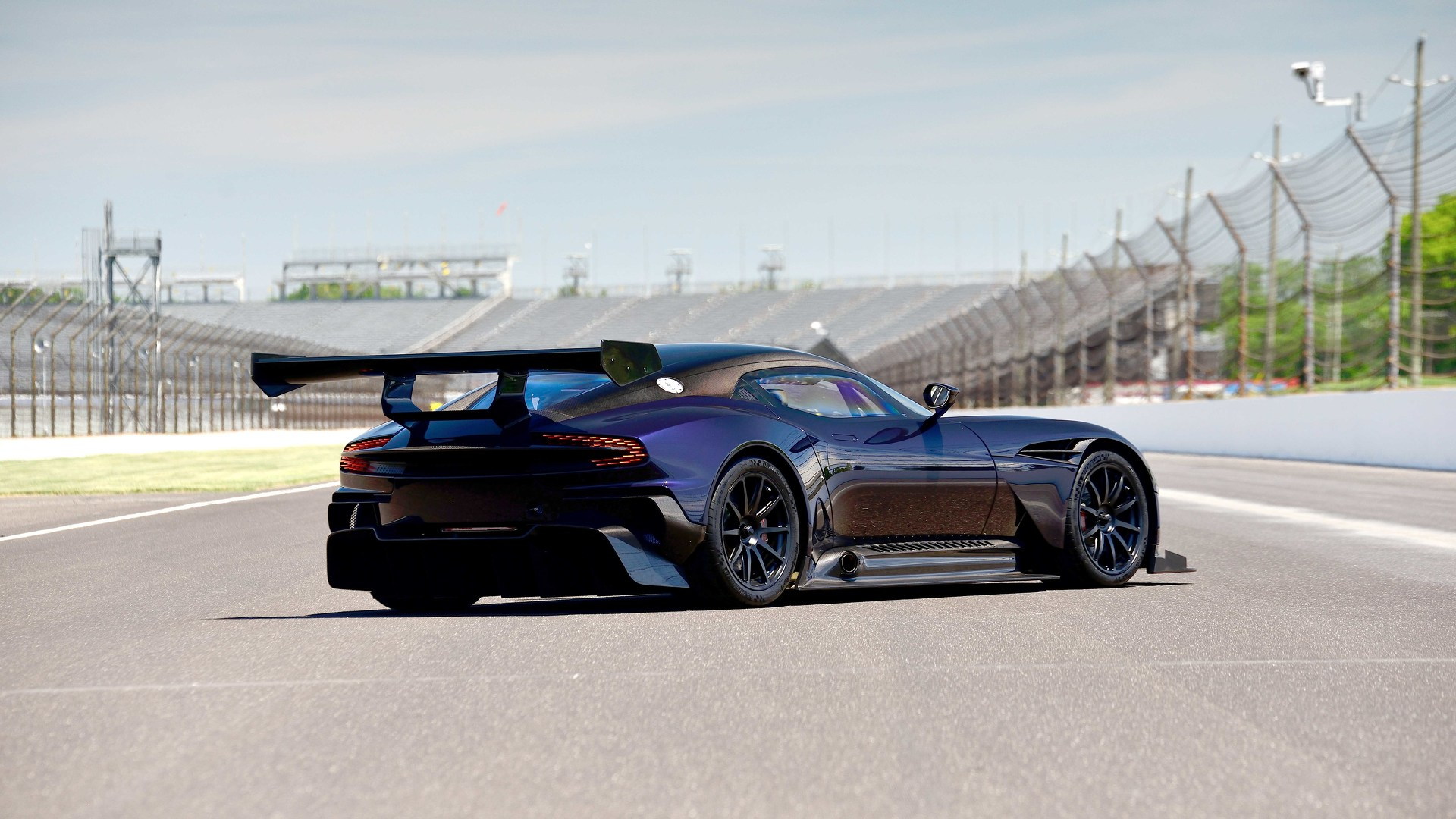 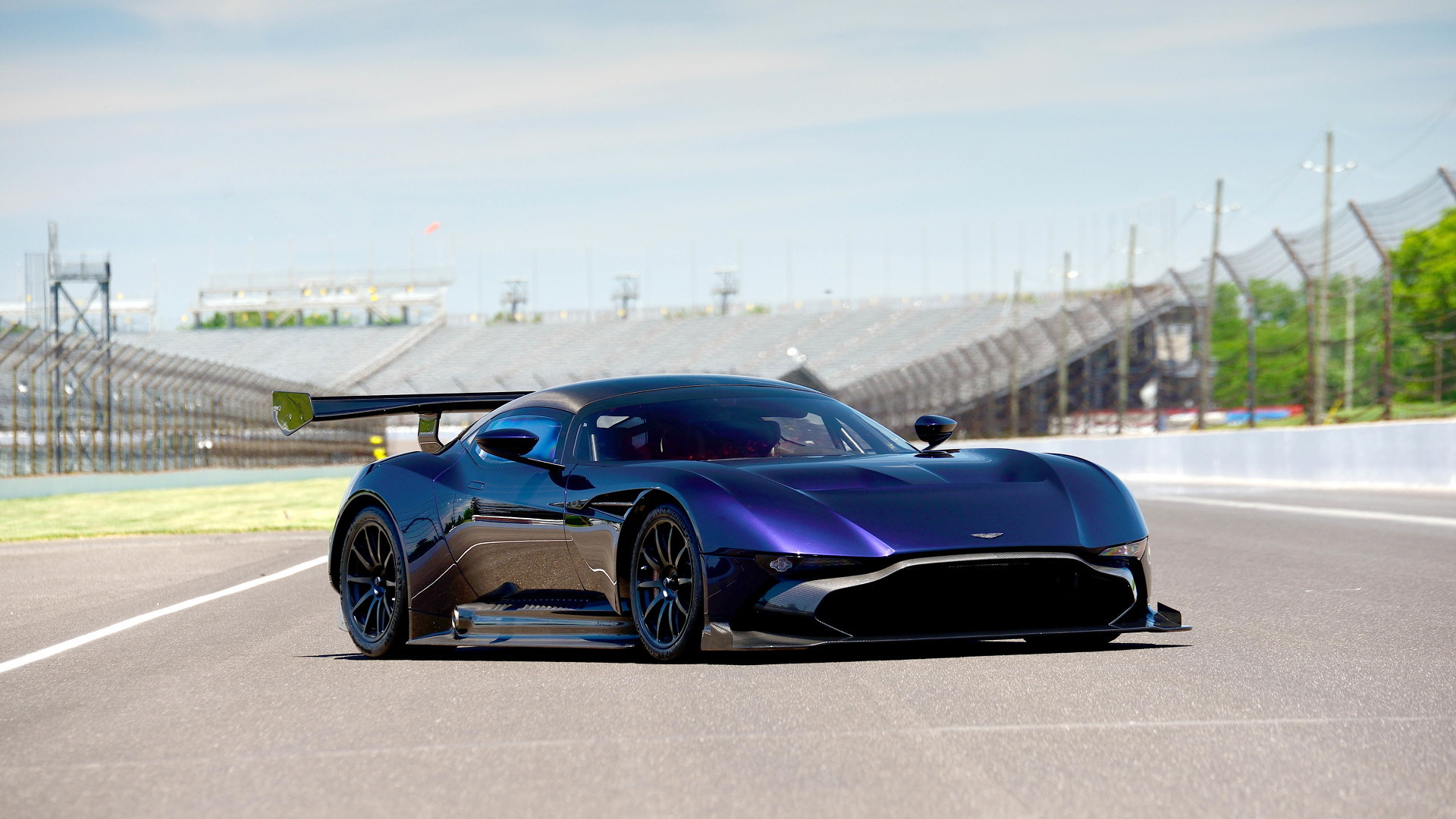 Here’s your best chance to get ahead of all the buyers looking to snag one of Aston Martin’s new hypercars being developed with the Red Bull Racing Formula One team.

We should warn you it’s not cheap, but since it’s hypercars we’re talking about we assume money ain’t a thang.

At Mecum’s annual auction taking place during Monterey Car Week in August, one of just 24 Aston Martin Vulcans ever built will be up for grabs.

Aston Martin has previously stated that Vulcan owners will be given special treatment when it comes to the new AM-RB 001 under development, so it will be interesting to watch the sale of this particular car.

The car is one of three Vulcans in the United States and is believed to have originally cost a cool $3.4 million. It’s believed the car is the second taken delivery by the owner of Aston Martin Cleveland.

The Vulcan is designed for track use only, although that may change soon. The car is powered by a naturally-aspirated 7.0-liter V-12 that delivers 820 horsepower and drives the rear wheels via a 6-speed sequential gearbox and limited-slip differential. The top speed is higher than Aston Martin’s Vantage GT3 race car, meaning well over 200 mph.

Construction is almost all carbon fiber, and all that fancy bodywork is aimed at producing tremendous downforce at speed. We’re told the car generates more than it weighs at maximum speed—3,002 pounds, in fact.

If the Vulcan isn’t your thing, there will be numerous other exotics going under the hammer at Mecum’s auction. The list includes a Bugatti Veyron, Ferrari [NYSE:RACE] 599 SA Aperta, McLaren P1, Porsche 918 Hybrid, and even a Porsche 911 GT3 RS 4.0. Of course, there will also be some tasty classics. Just a few of these are a 1953 Chevrolet Corvette Roadster, Ford Motor Company [NYSE:F] GT40 Mk1, Lamborghini Miura P400, and an uber-rare Porsche 912 prototype (one of two in existence).