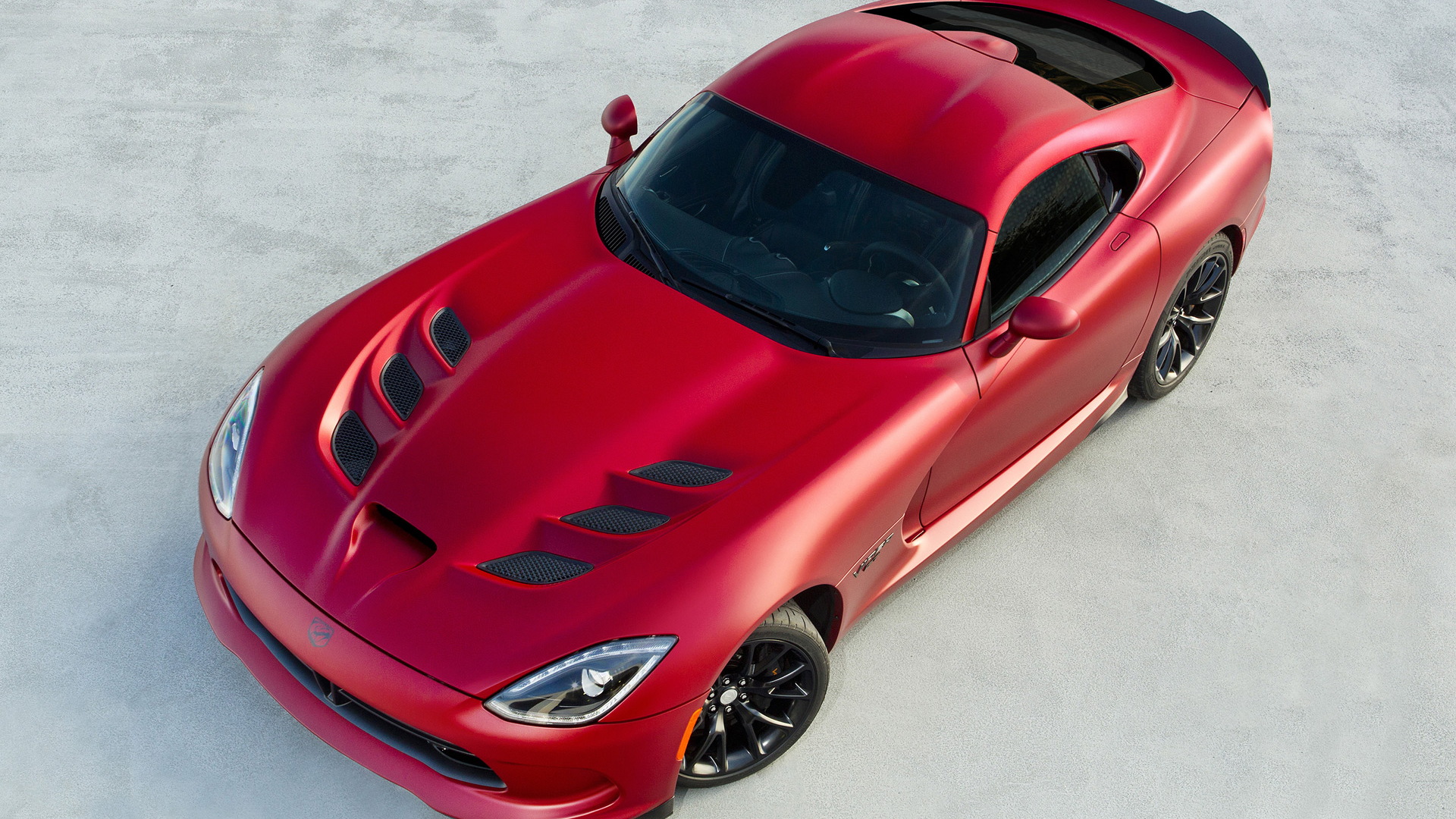 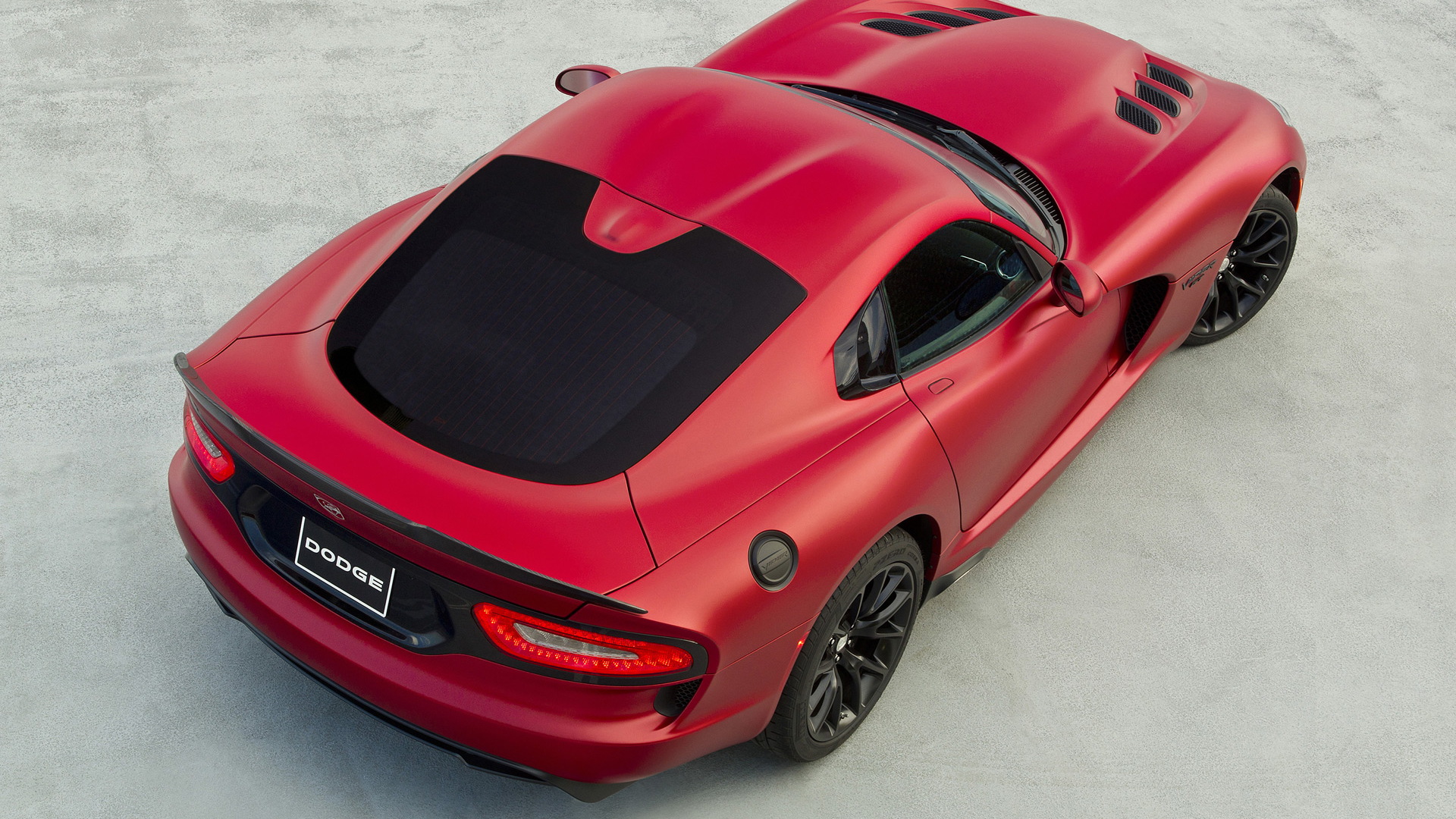 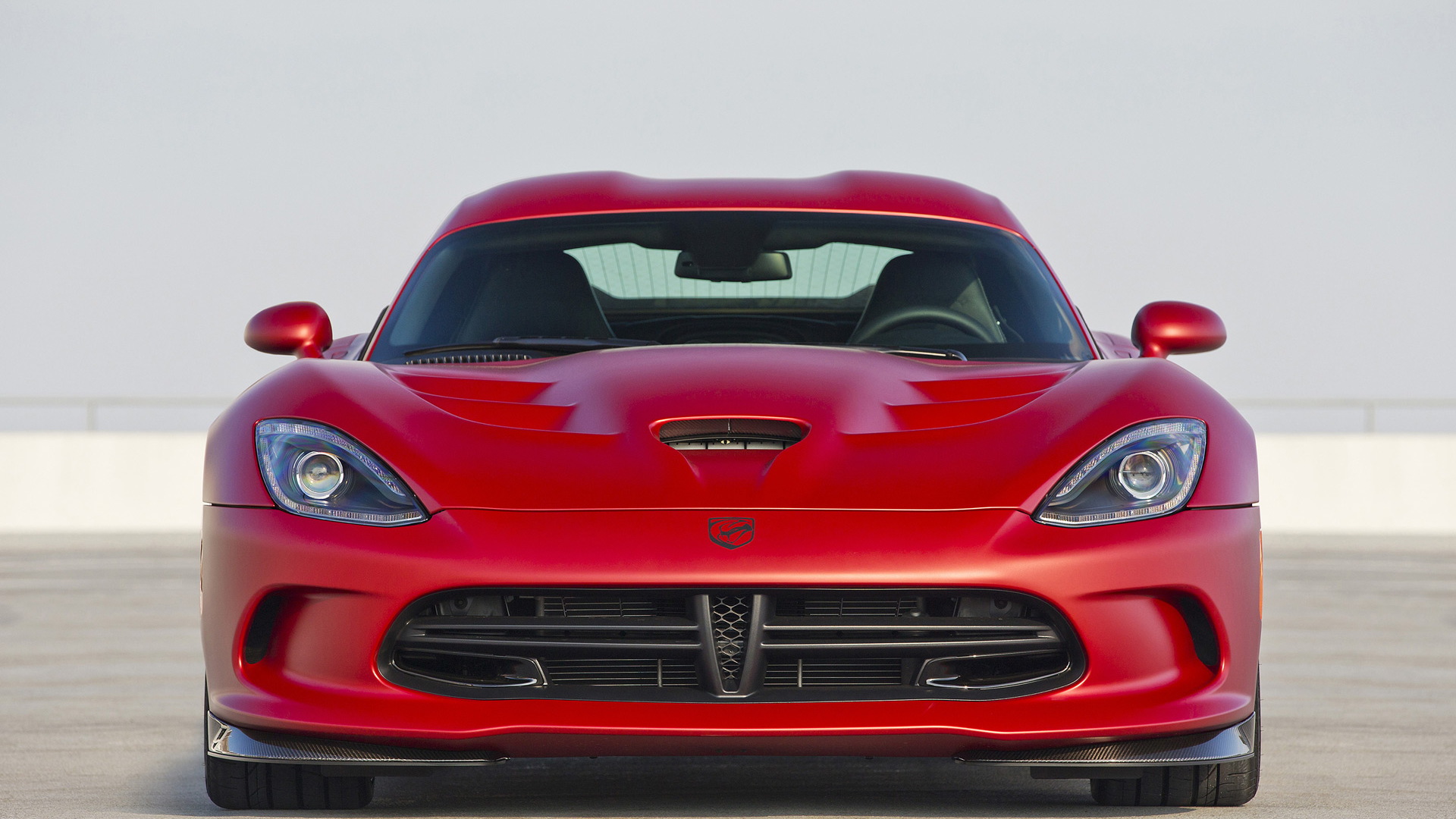 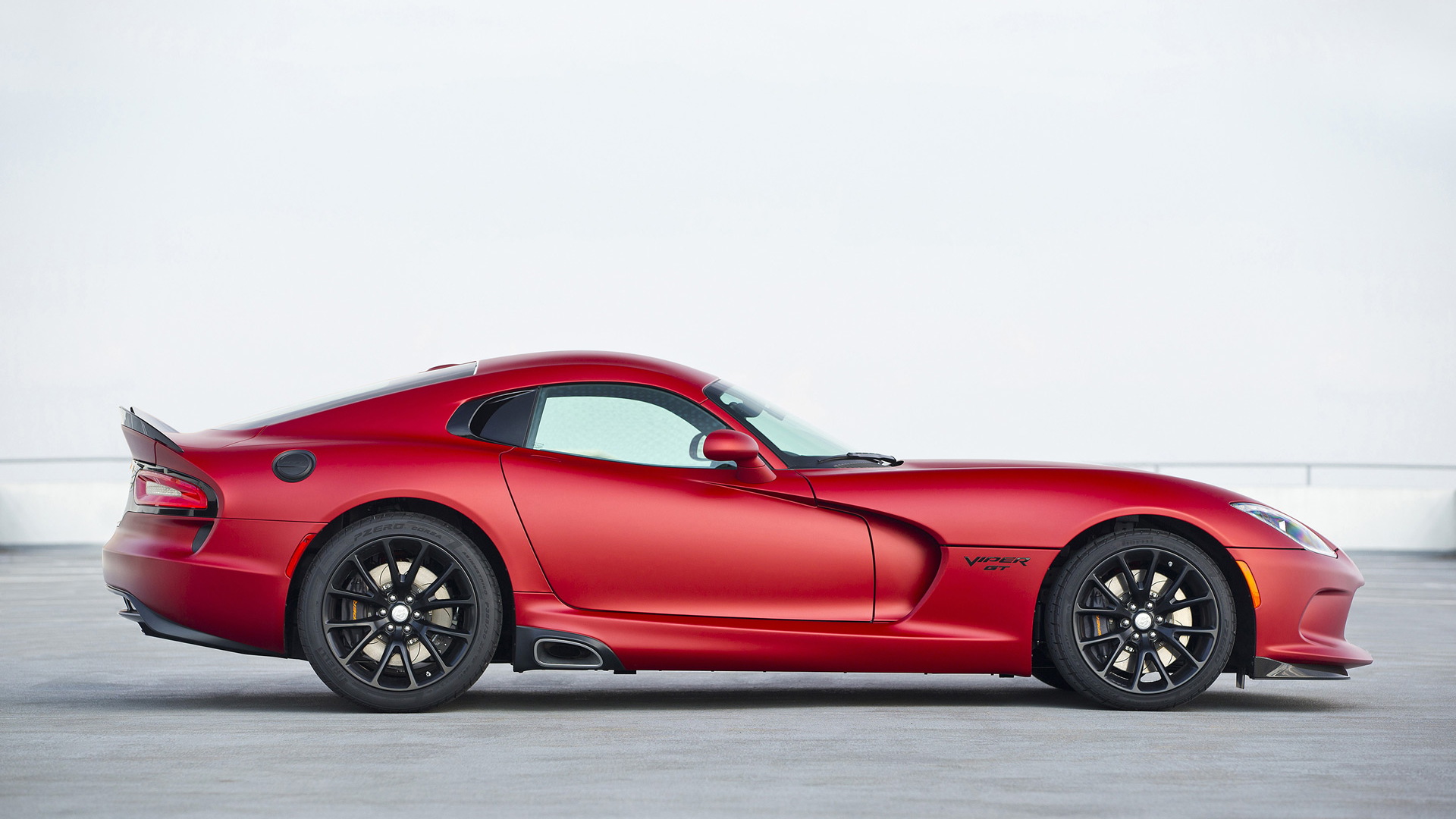 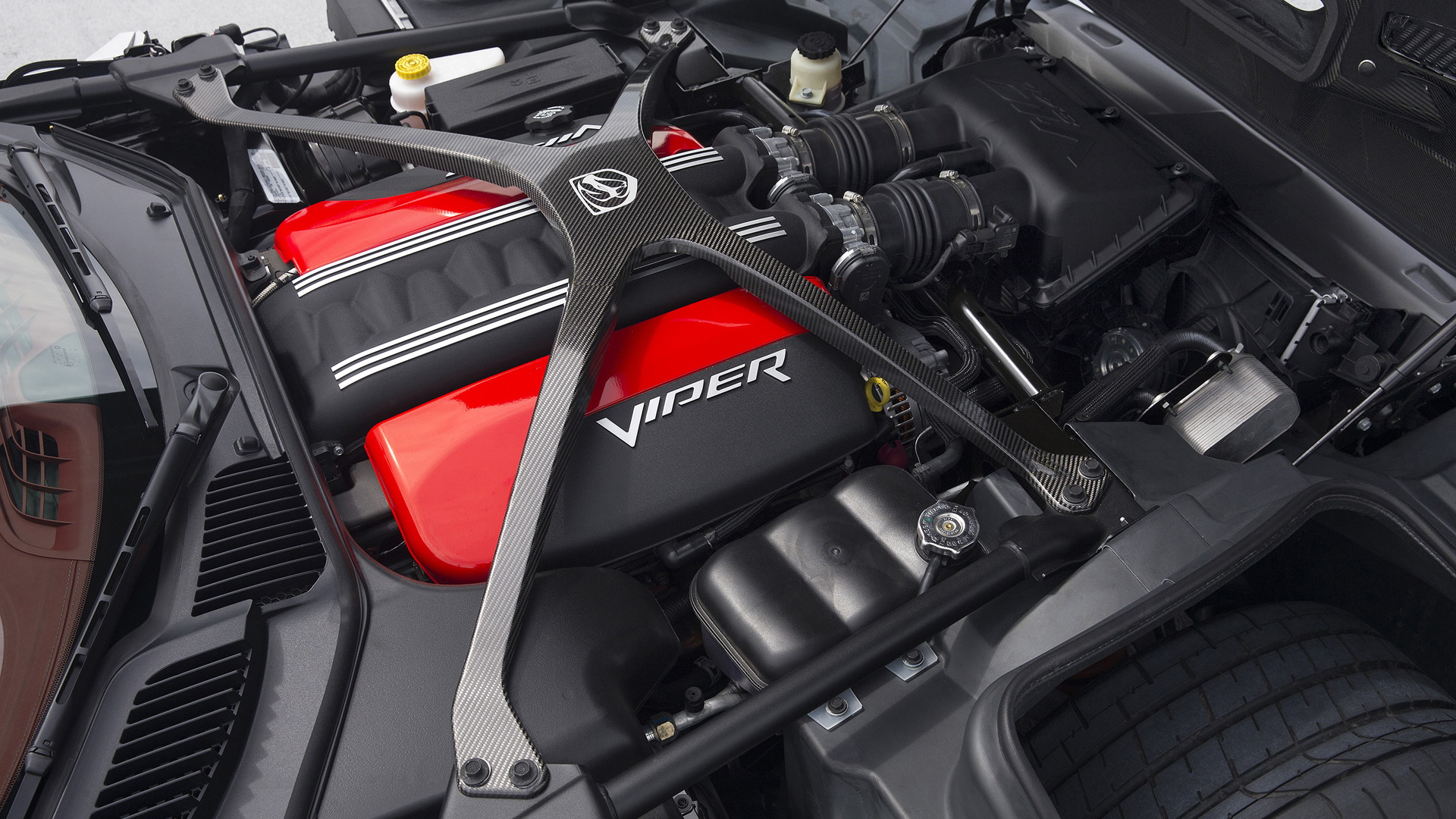 Fiat Chrysler Automobiles [NYSE:FCAU] in June confirmed that production of the Dodge Viper would soon be coming to an end and that the 2017 model year would be the car’s last.

No reason was given for the Viper’s demise but with sales slowing to a trickle (just 676 were sold in all of 2015) and emissions regulations only going to get tougher, it’s easy to connect the dots. We've also heard there are new airbag regulations that need to be complied with.

The current Viper, the third iteration of the nameplate, was introduced for the 2013 model year and since then there have been barely any updates. The most significant was the introduction of the track-focused Viper ACR for 2016.

For 2017, Dodge is introducing a series of special edition Vipers to commemorate the end of production, as well as the car's 25th anniversary. Dodge originally announced five special editions but the cars proved so popular that a sixth was added.

In addition to the special edition models, there are the regular models, in this case the standard Viper, Viper GTC customization special, Viper GTS premium model and aforementioned Viper ACR track special.

All are powered by the same 8.4-liter V-10 tuned to deliver 645 horsepower and 600 pound-feet of torque. The engine is mounted up front and spins the rear wheels via a 6-speed manual transmission.

Unlike previous generations, the latest Viper is a bit more civilized thanks to standard electronic aids such as adjustable stability control, traction control and a 4-channel anti-lock brake system. The pick of the bunch is the Viper ACR which holds the production car record at 13 race tracks across North America.

Pricing for the 2017 Dodge Viper lineup is yet to be released but it should start close to the $85k starting price of the outgoing model year. Below is the complete lineup:

For more on the Dodge Viper, read the in-depth reviews over at The Car Connection.