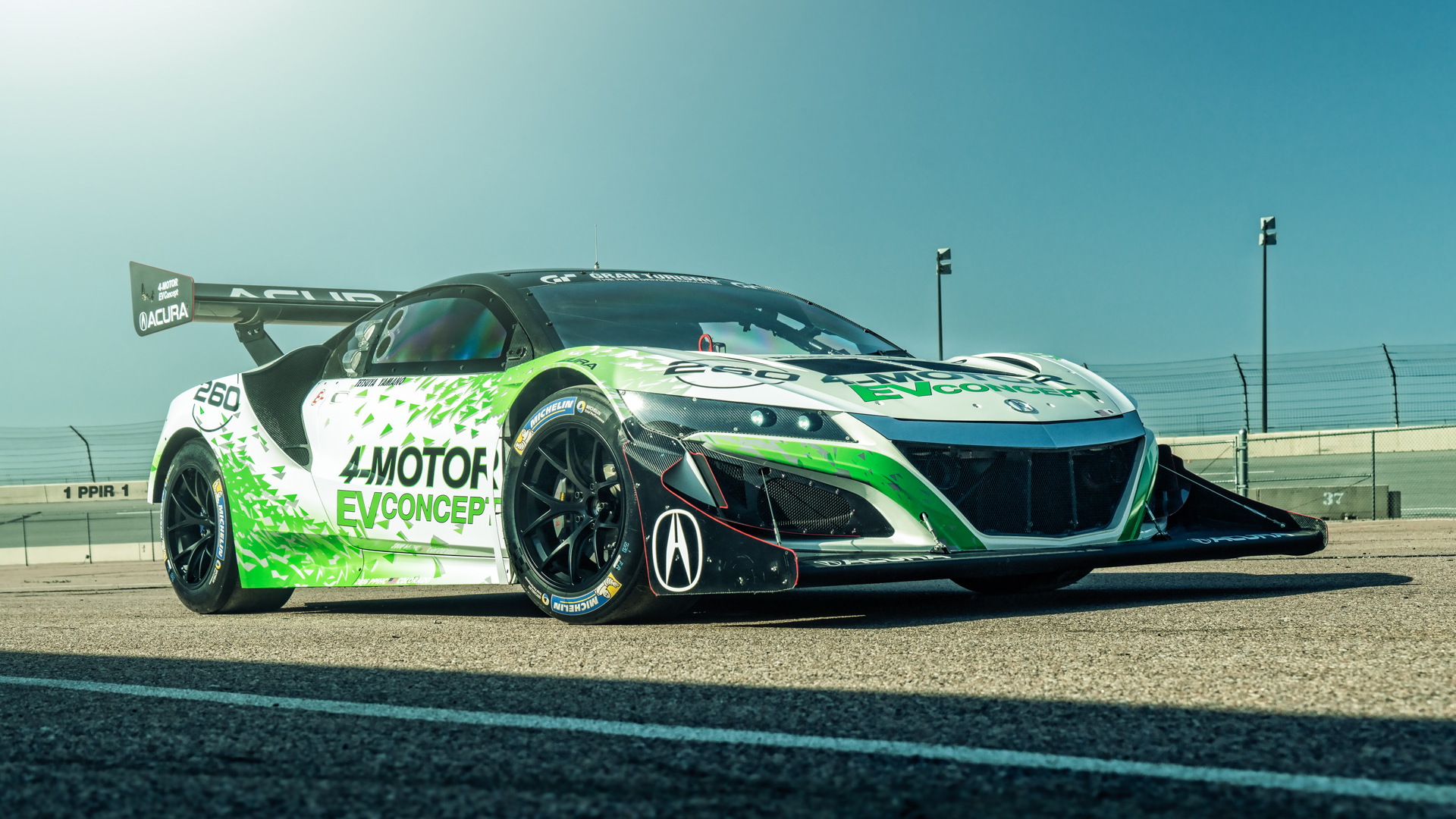 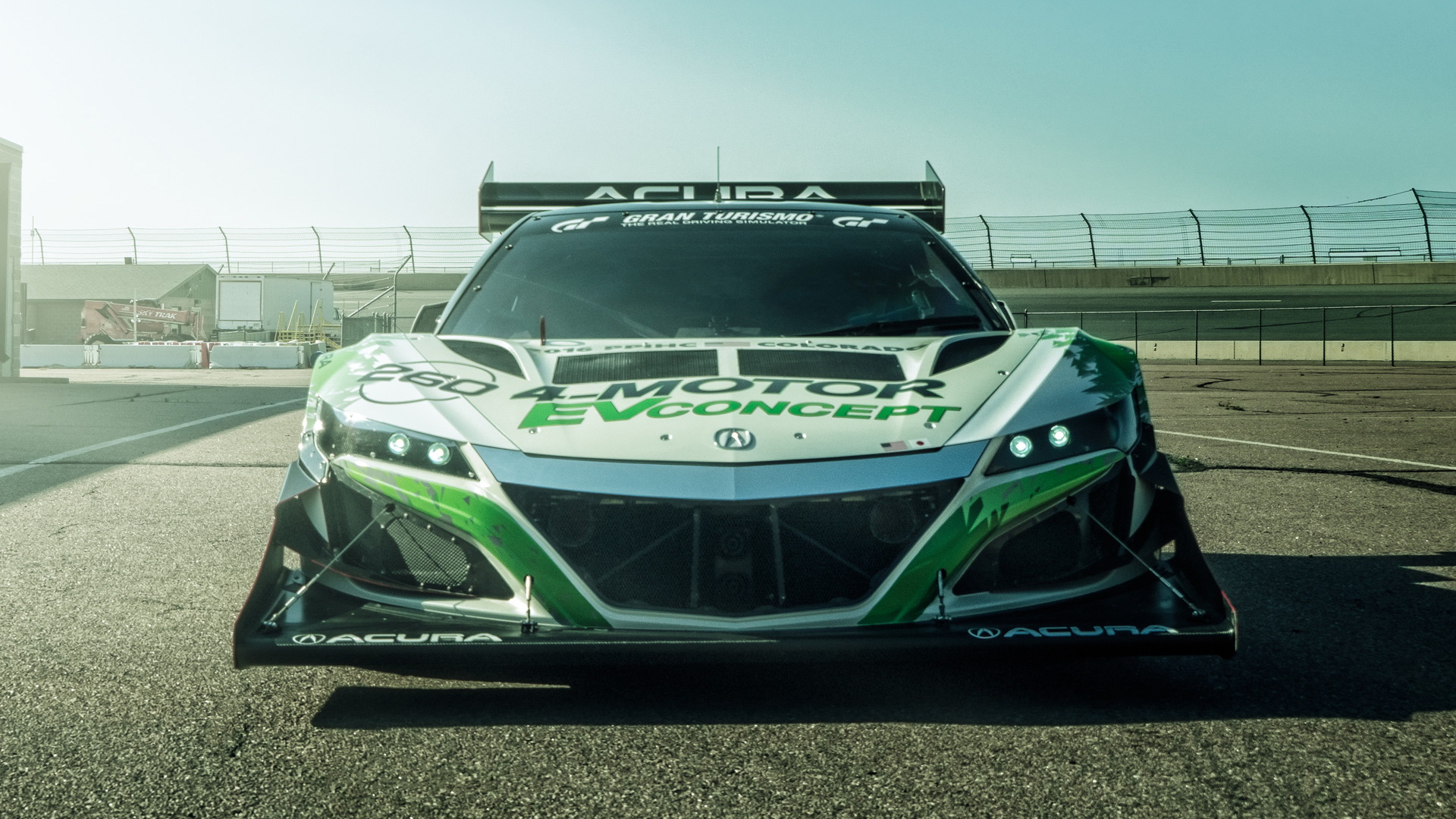 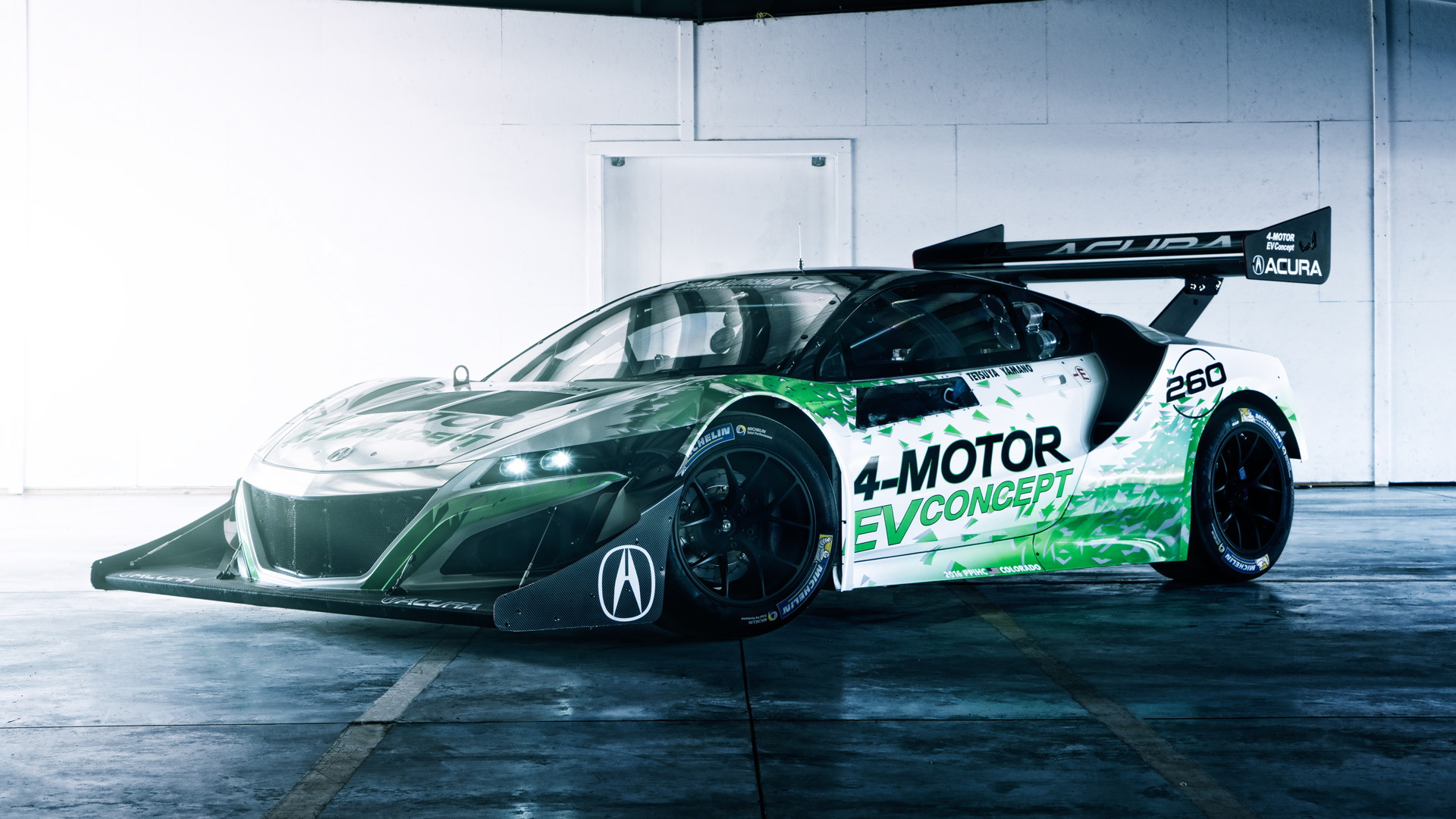 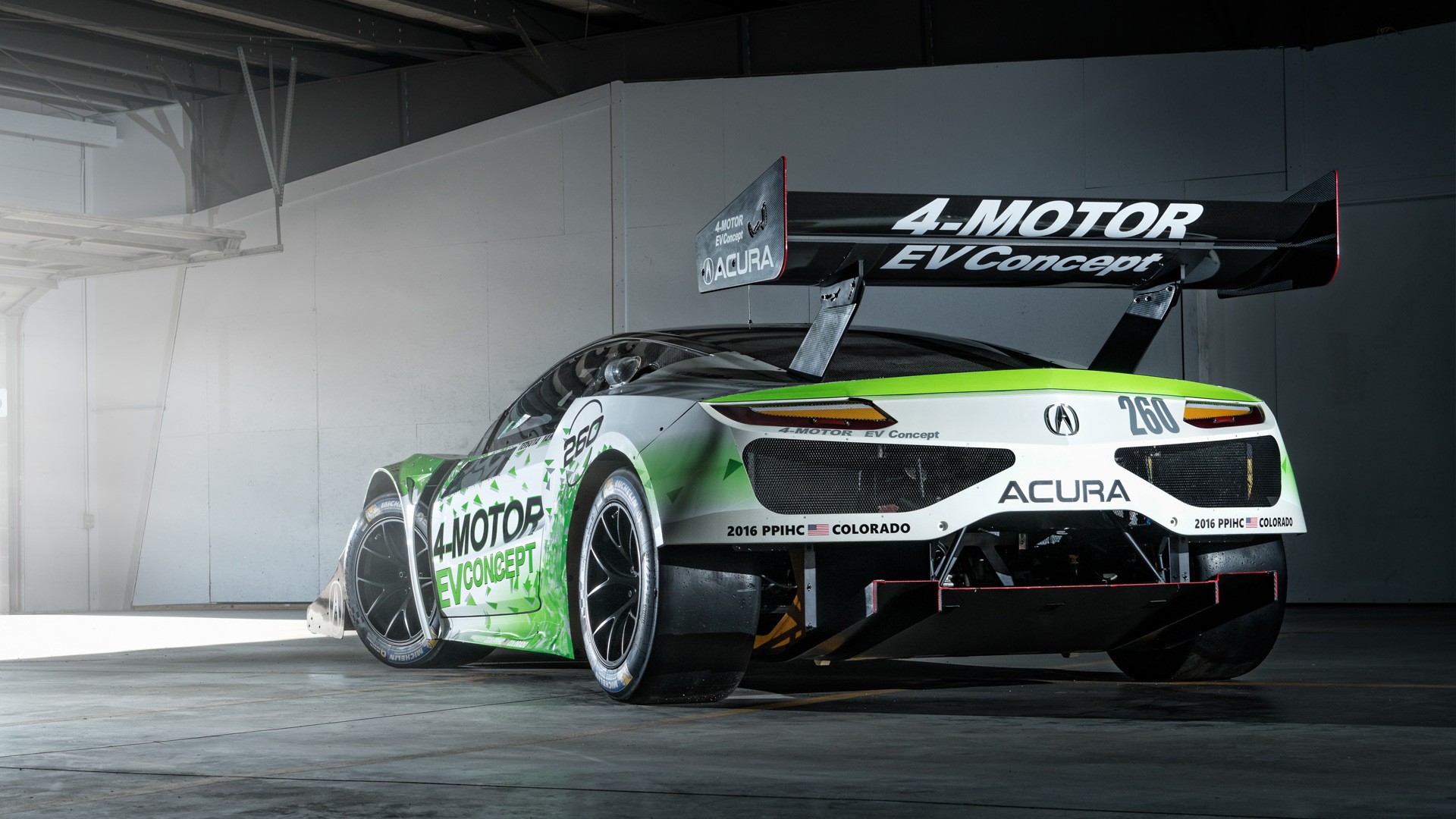 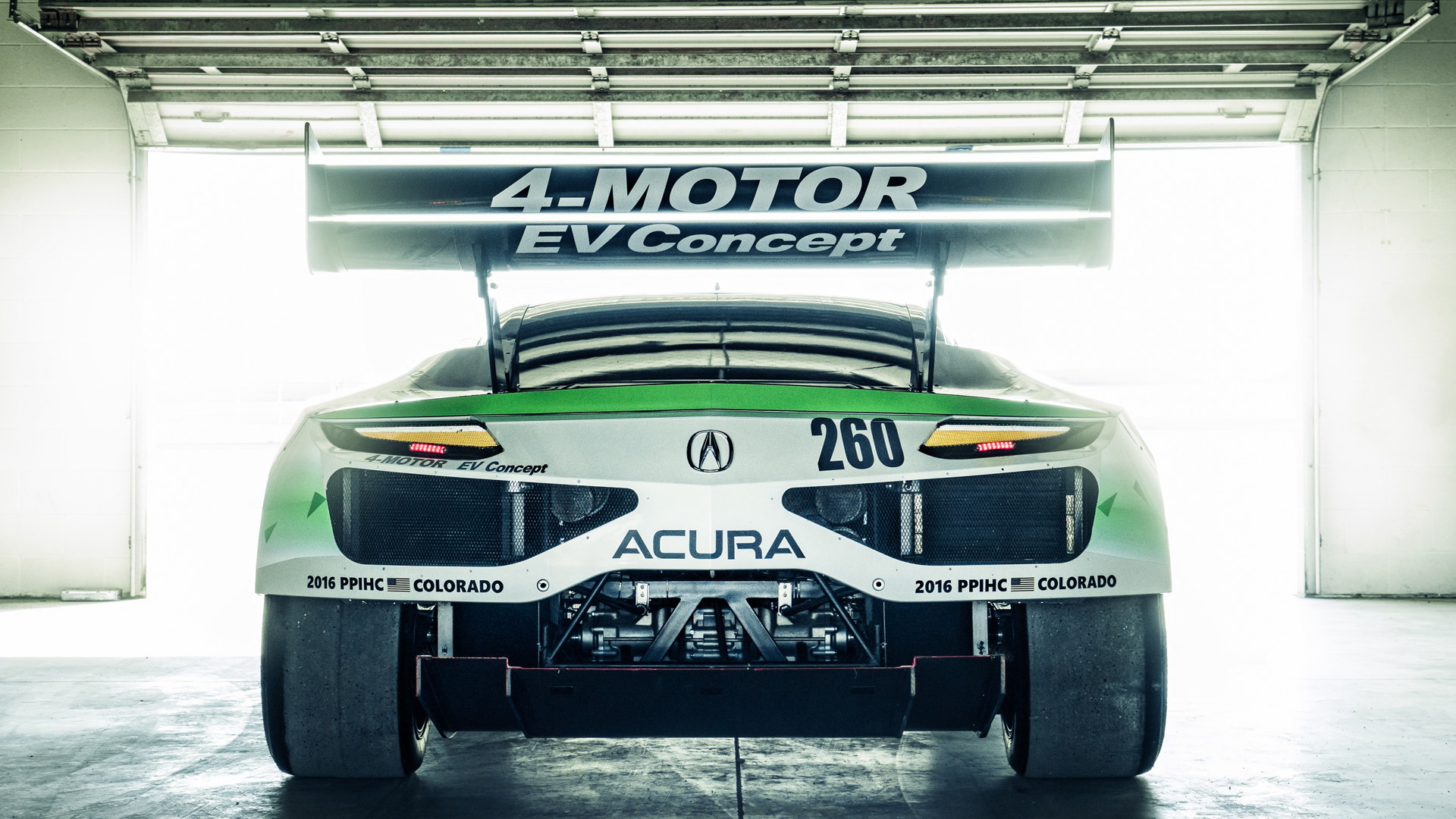 Today we got our first look at the car which Acura calls the NSX EV concept.

Acura hasn’t gone into detail on the technology lurking within but we know it’s an evolution of the four-motor system fitted to a CR-Z concept that competed in and won the Exhibition class of last year’s Pikes Peak. We even drove an early tester.

Acura says the NSX EV is roughly three times as powerful of the electric CR-Z. And based upon the learnings from last year's race, the team also updated the system for greater accuracy when it comes to torque distribution. One of the key elements is a control unit at each axle that allows the motors to independently distribute torque to each wheel, meaning true four-wheel torque vectoring—perfect for Pikes Peak’s complex of 156 twists and turns.

The NSX EV will be entered in the Electric Modified Class and doing the driving will be Tetsuya Yamano, who campaigned last year's CR-Z concept.

“We've been tuning the car for several weeks at Pikes and have advanced its performance significantly,” Yamano said in a statement.

Joining him will be two drivers from Acura’s North American outfit, brothers James and Nick Robinson. James will race to the clouds in a slightly modified NSX while Nick will do the same in a stock version. Pre-race events kick off June 24 in downtown Colorado Springs while the main event takes place June 26.