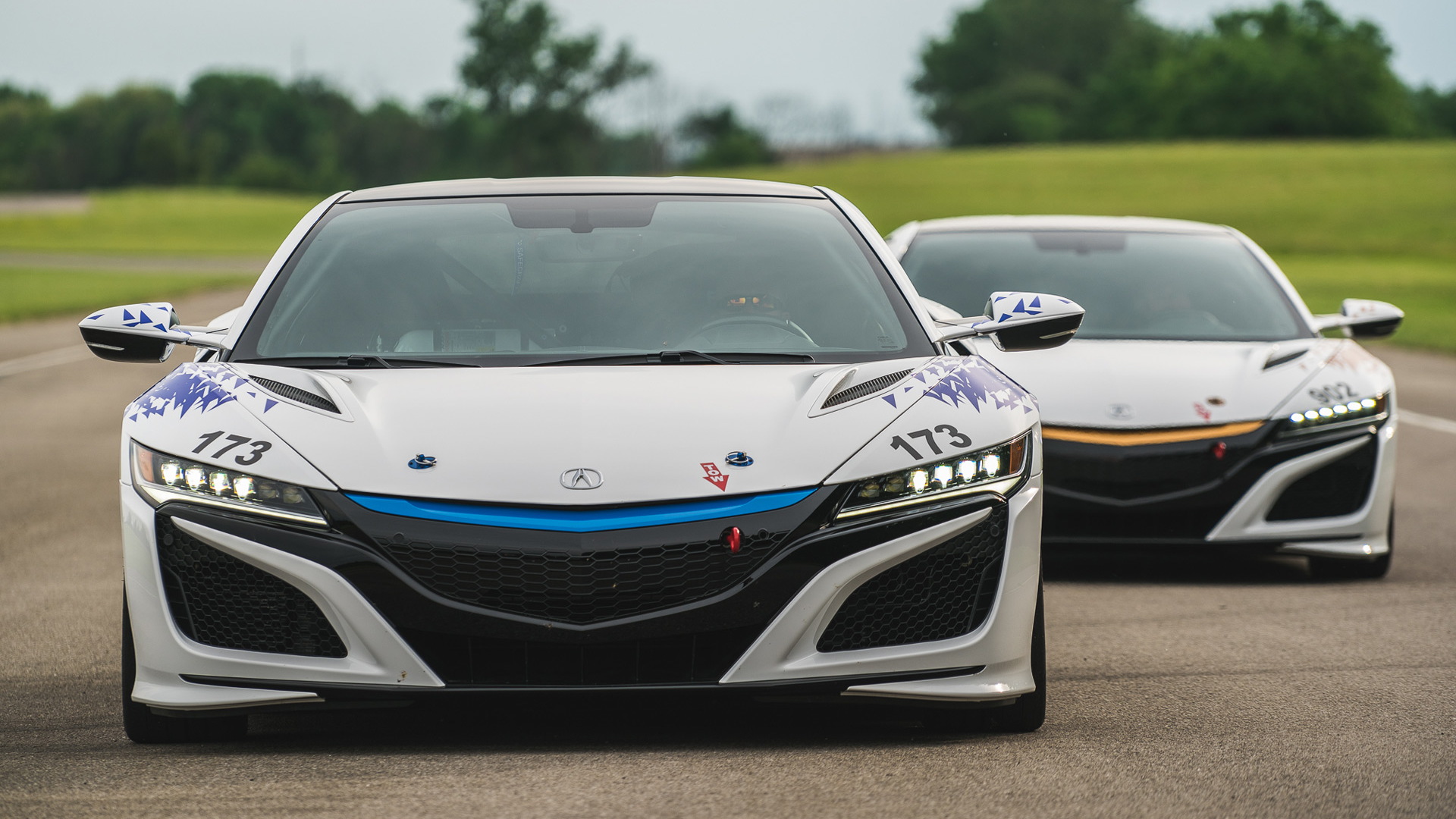 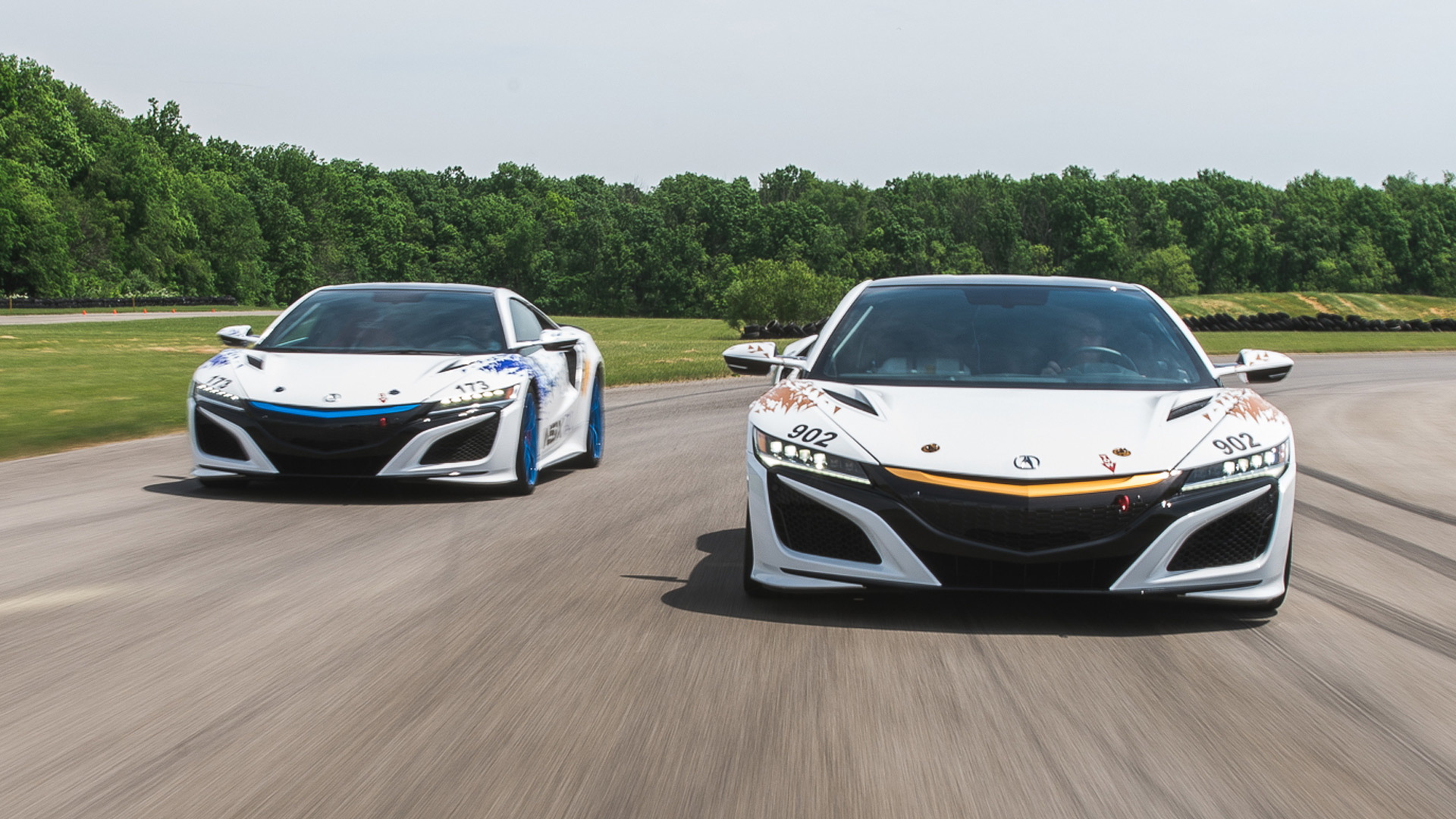 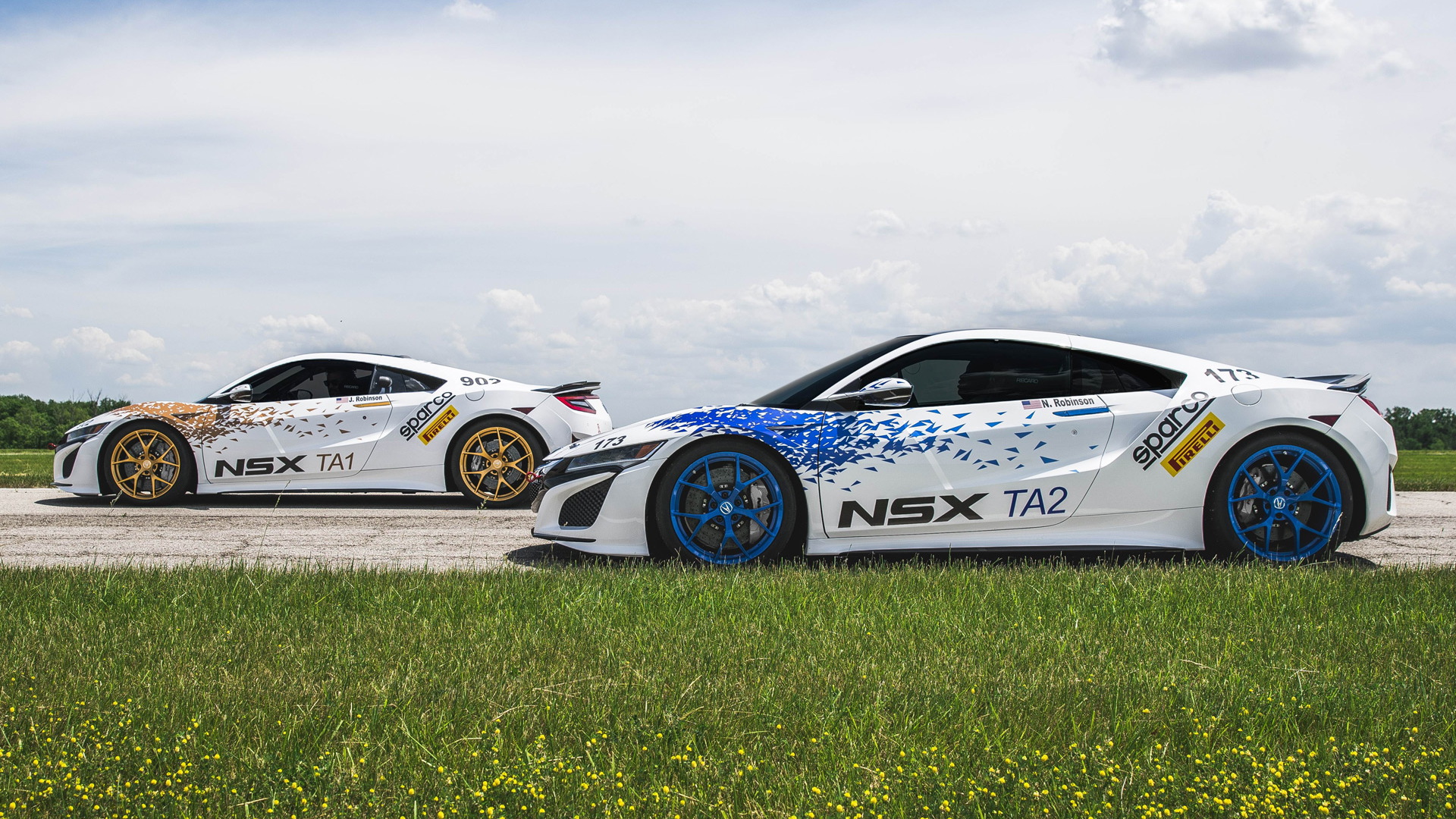 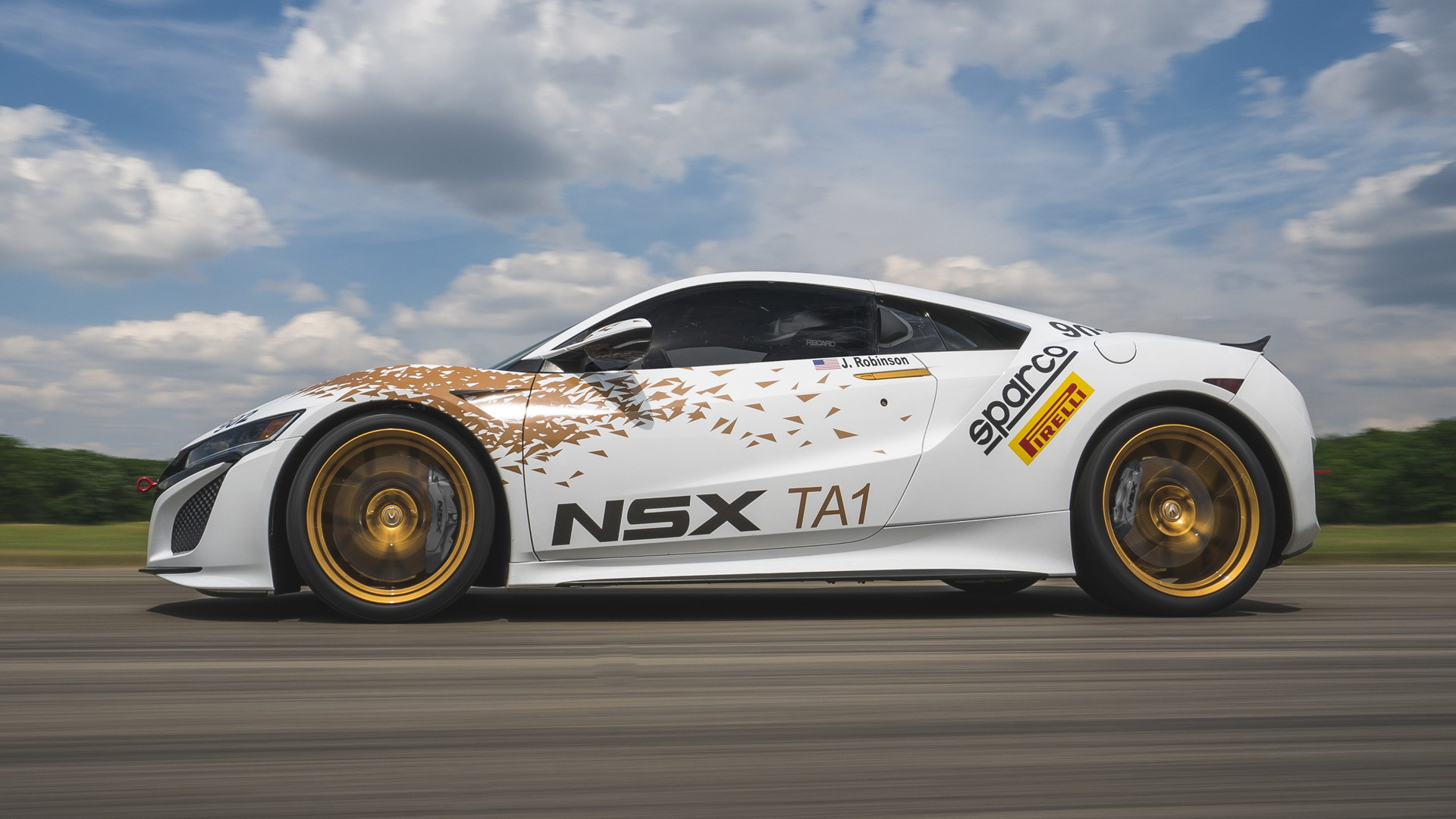 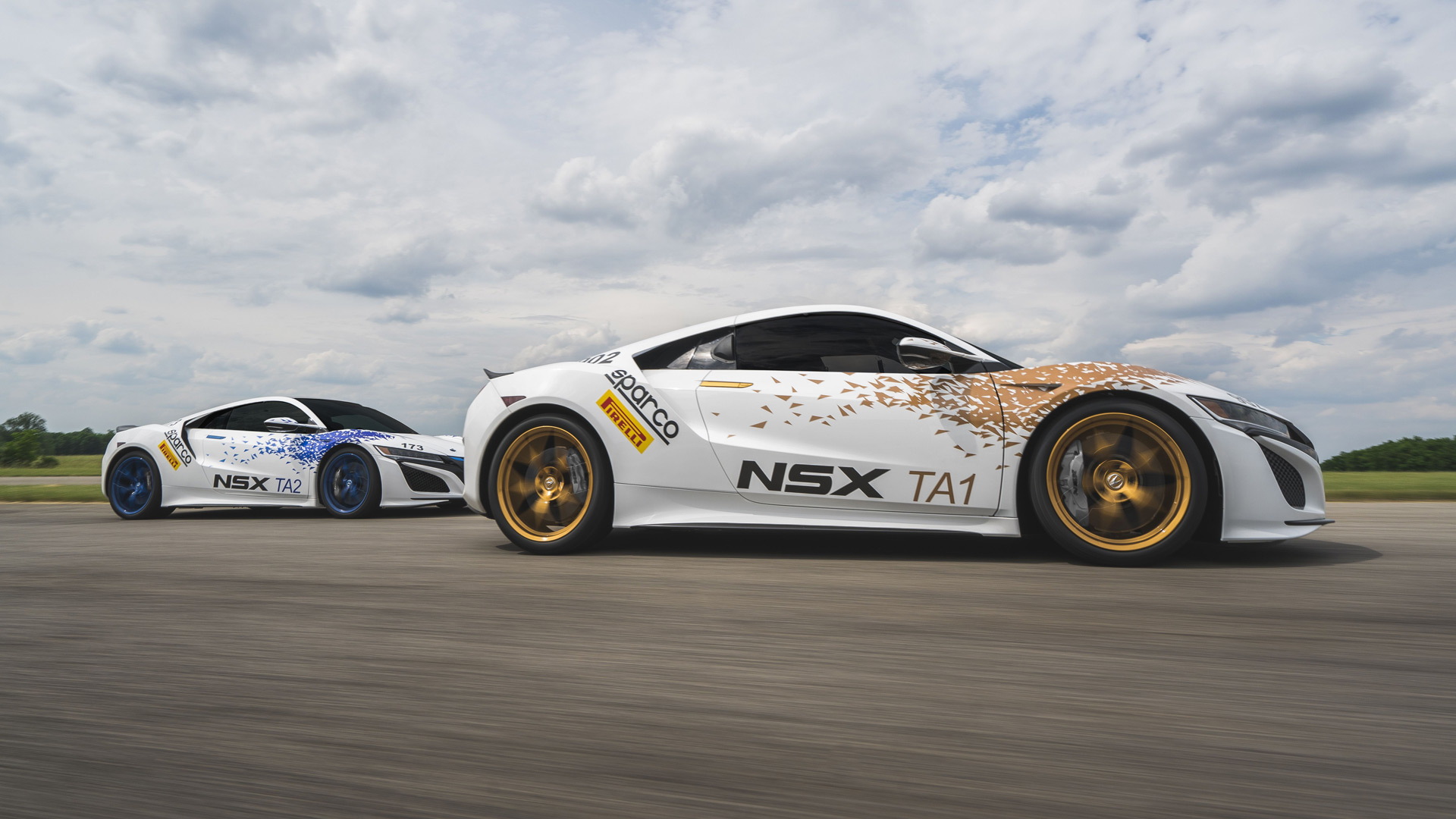 Be sure to follow this year’s Pikes Peak International Hill Climb as there will be a very special car racing to the clouds.

Acura has confirmed an NSX-based prototype powered by four electric motors will be entered in the event’s Electric Modified Class.

The prototype will be driven by Japanese racing driver Tetsuya Yamano who last year won the Exhibition class in a CR-Z-based prototype also powered by four electric motors.

The NSX  prototype will feature an evolution of the sophisticated powertrain that featured in the CR-Z, which Acura calls Electric Super-Handling All-Wheel Drive. According to the automaker, the latest system can allocate specific torque levels to each of the wheels and is three times as powerful as last year’s setup.

Yamano set a time of 10:23.829 with the CR-Z so expect this to fall considerably with the much more powerful NSX.

Since electric cars don’t lose any performance in the thinning air you get towards the top of Pikes Peak, they’ve become a popular option for many competing. In fact, last year’s overall winner was Rhys Millen behind the wheel of the eO PP03 from Latvian engineering firm Drive eO. Competing in the Electric Modified class, he set a time of 9:07.222.

Two regular NSX supercars will also be entered this year. They will be entered in the Time Attack 1 and 2 classes and will be piloted by brothers James and Nick Robinson, respectively, both from the company's North American engineering team. James’s car will feature some chassis lightening mods and a high-flow exhaust system while Nick’s car will only have some required safety mods.

This year marks the 100th anniversary of the Pikes Peak Hill Climb, though it’s only the 94th running. Pre-race events kick off June 24 in downtown Colorado Springs while the main event takes place June 26. In the meantime, click here for video of Acura’s NSX pace car from the 2015 Pikes Peak Hill Climb.