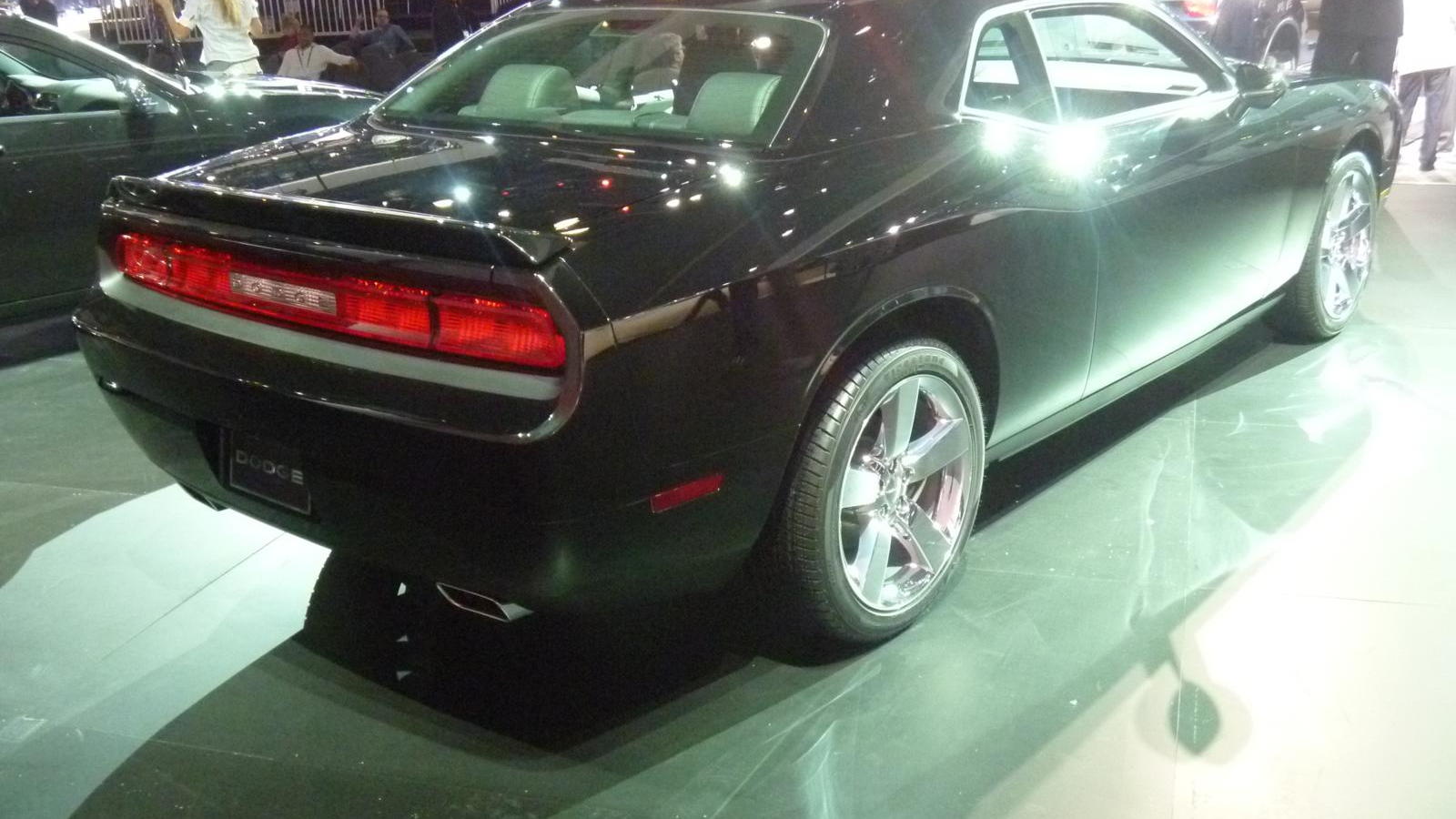 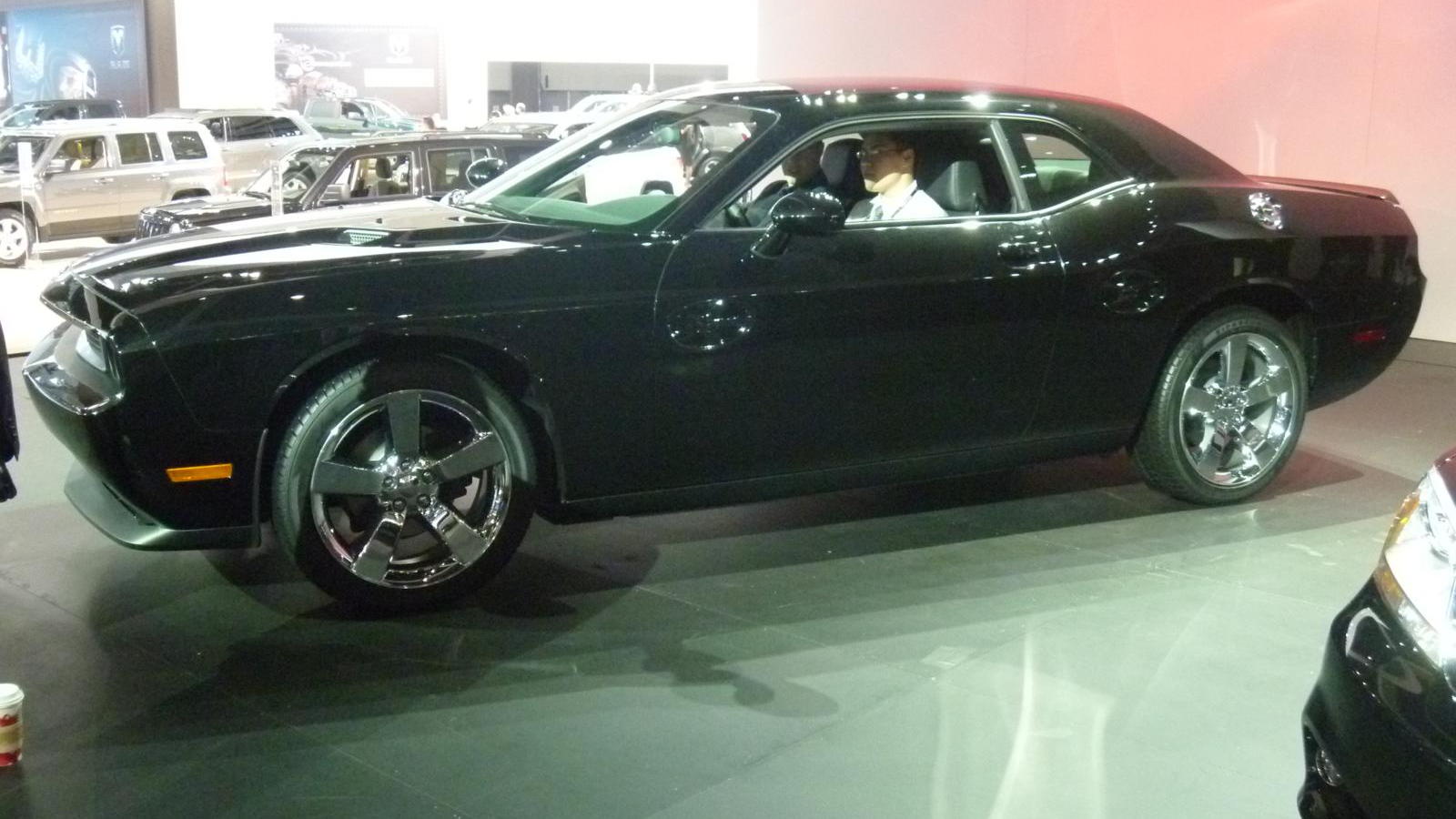 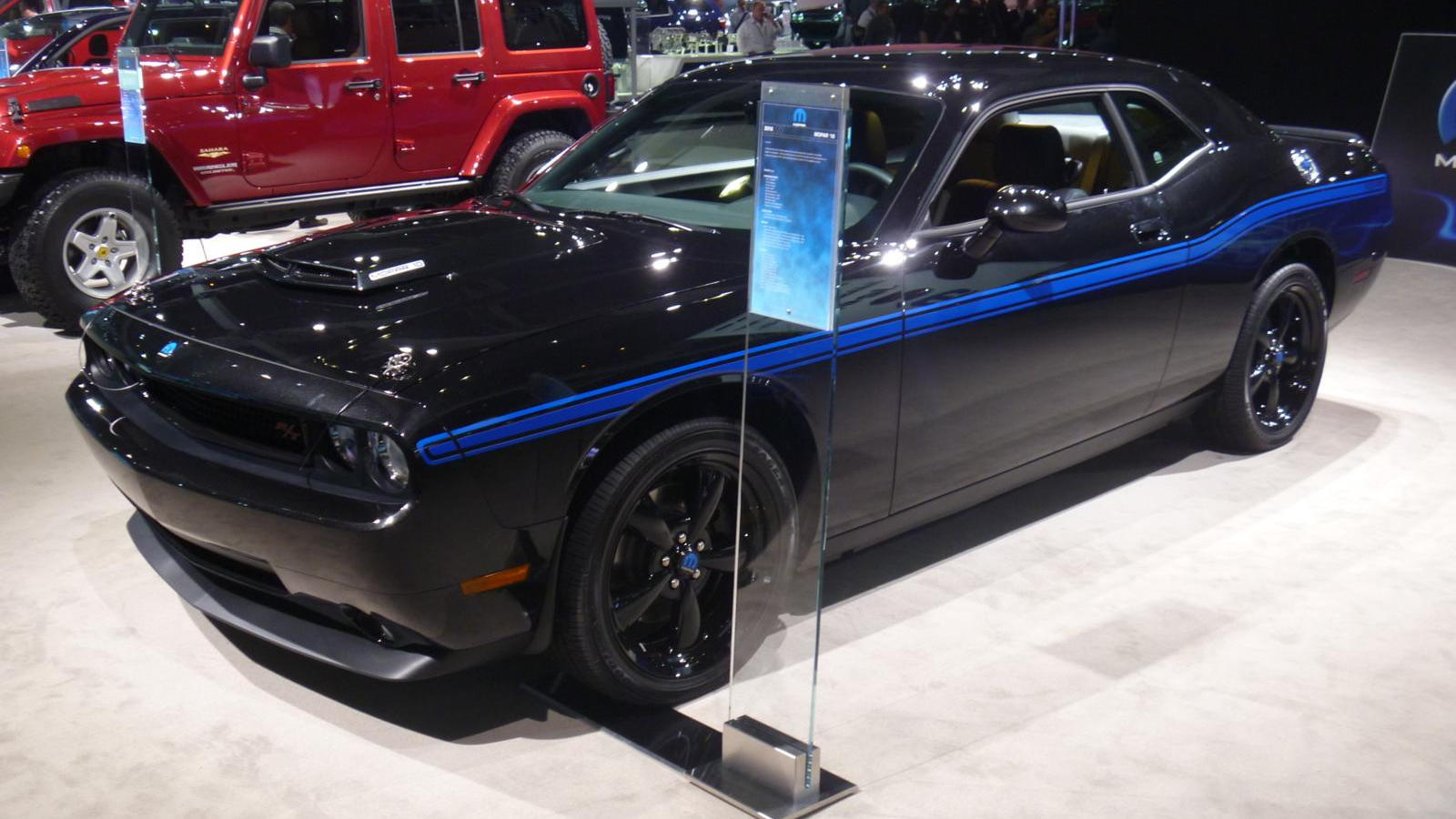 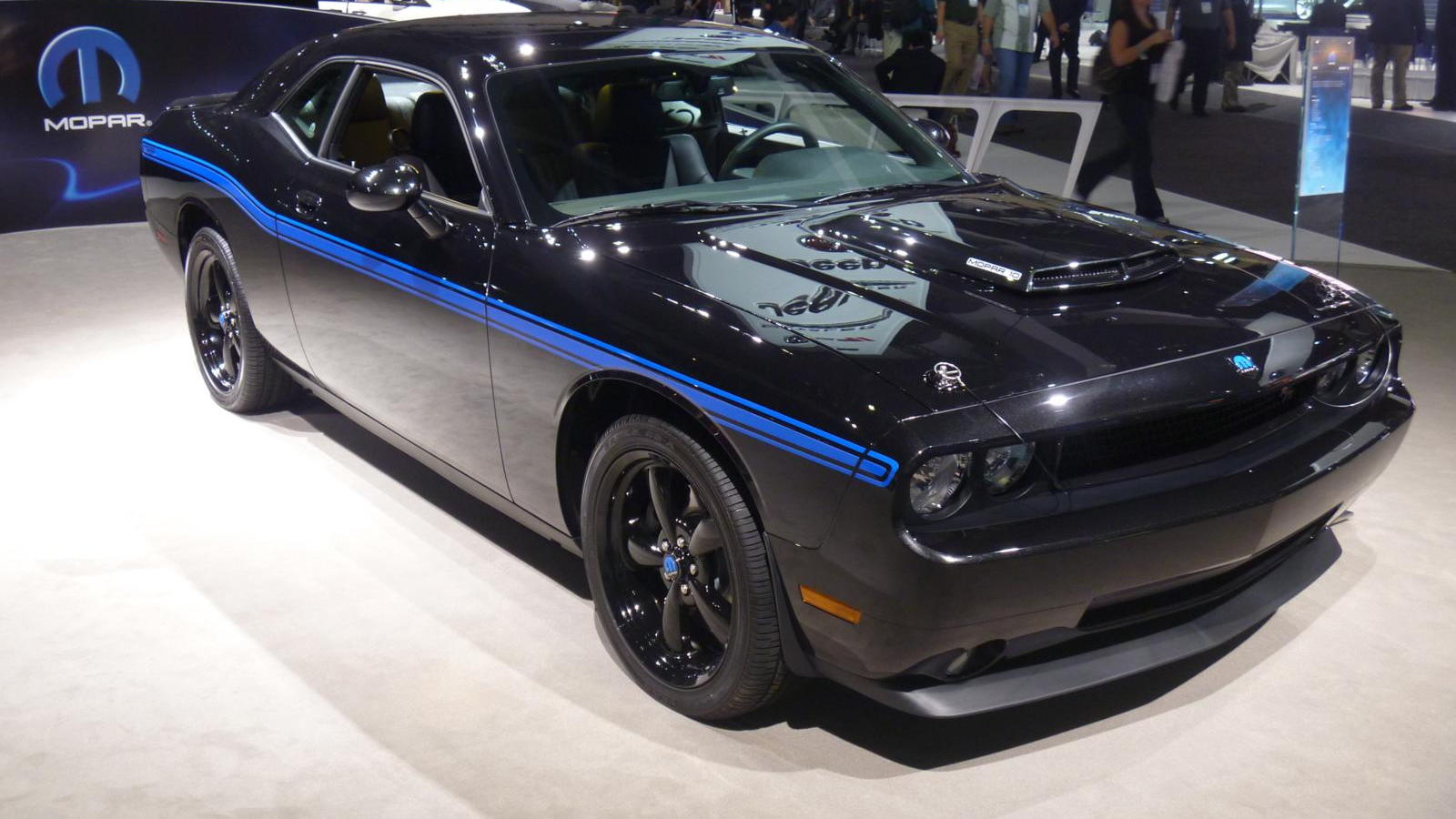 There weren't many Challengers at the 2010 Los Angeles Auto Show, but I snapped a few shots of the two Challengers--one a 2010, one a 2011--that were on the floor. I know there are only four pics there, but they offer an early glimpse at the SE and one last look at the outgoing 2010 Challenger.

Take a peek at the gallery above for a view of the two Challengers that Dodge brought. Please note that the car with the blue stripes is a 2010 Mopar Edition.