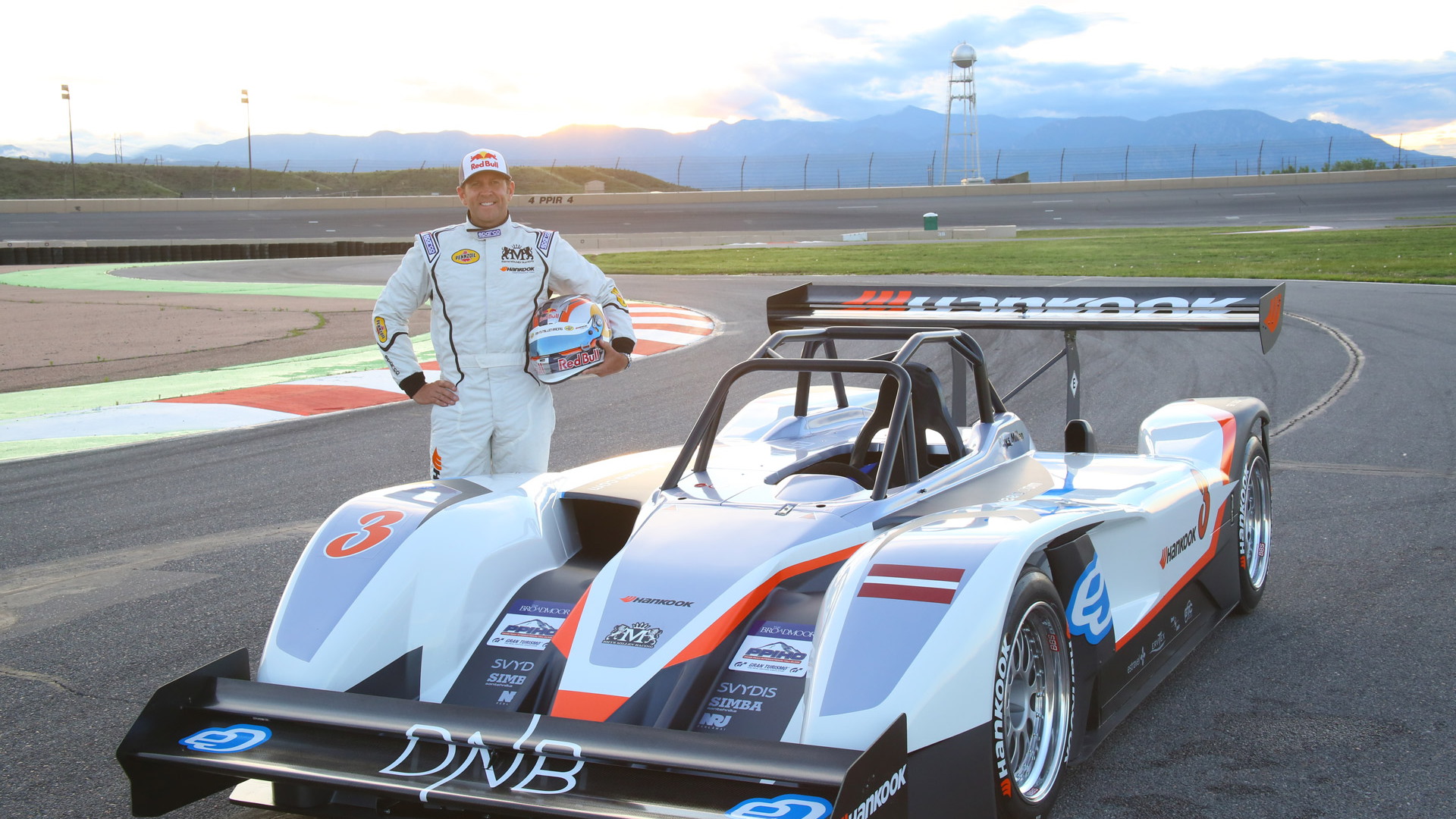 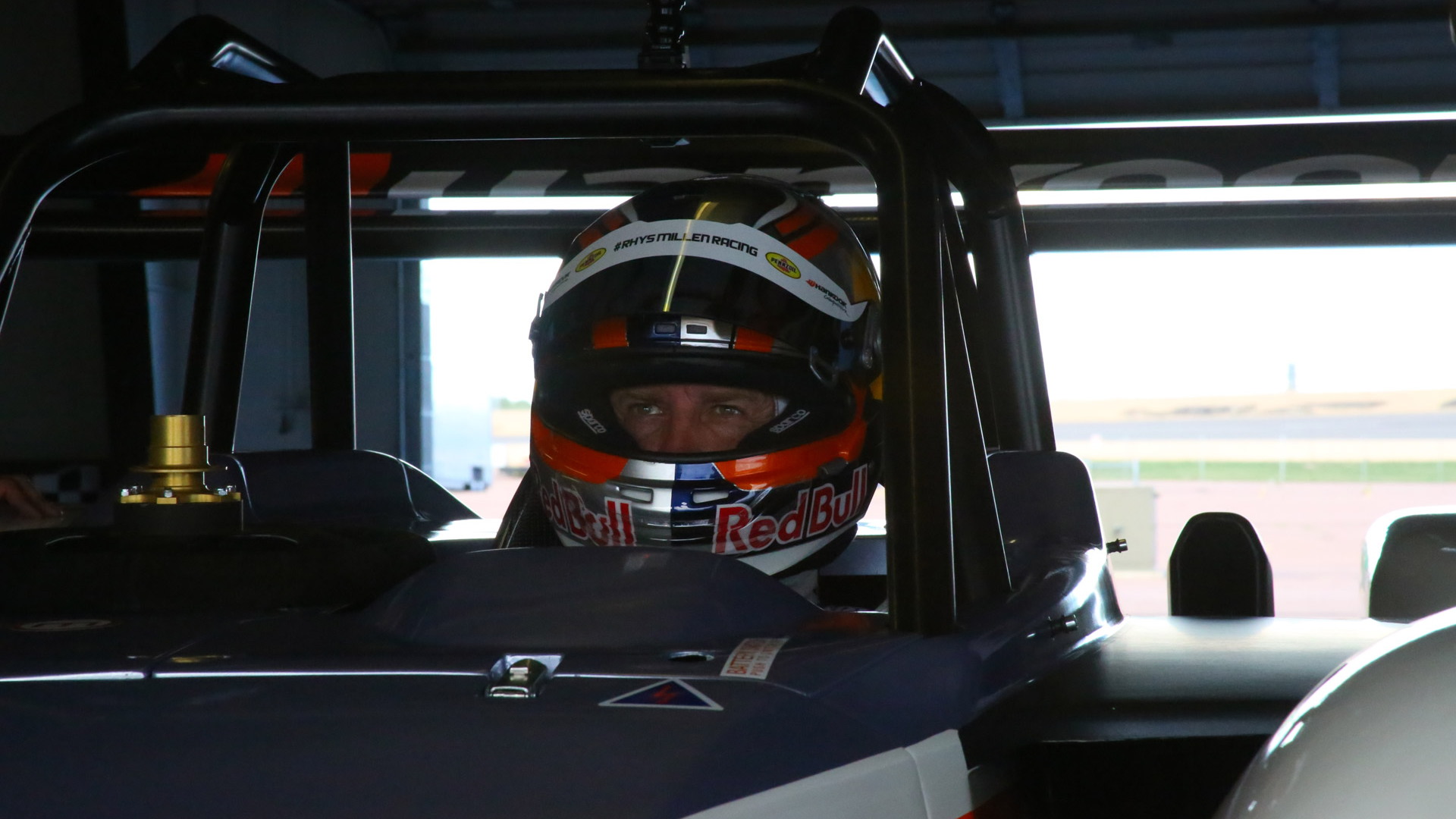 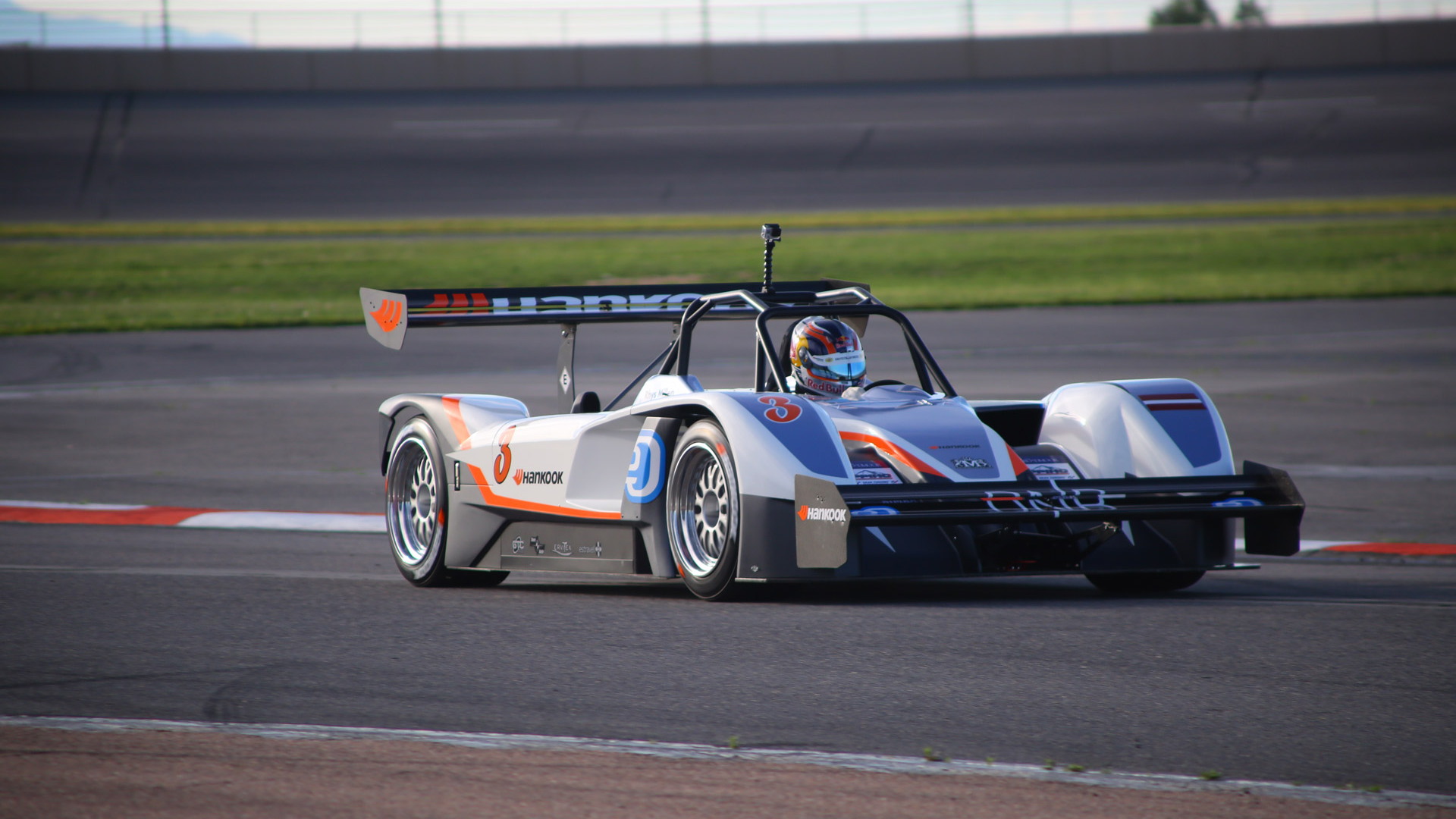 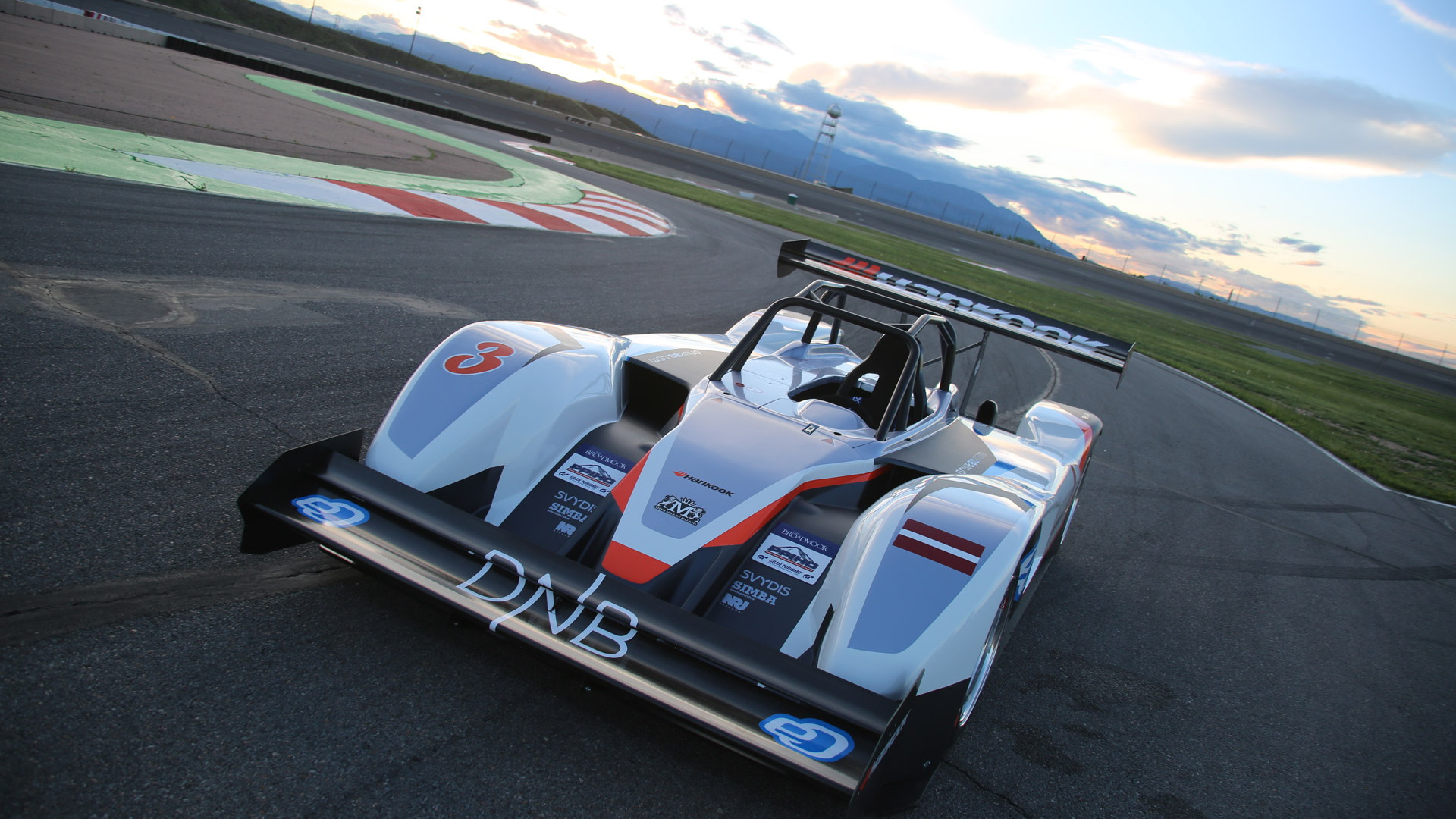 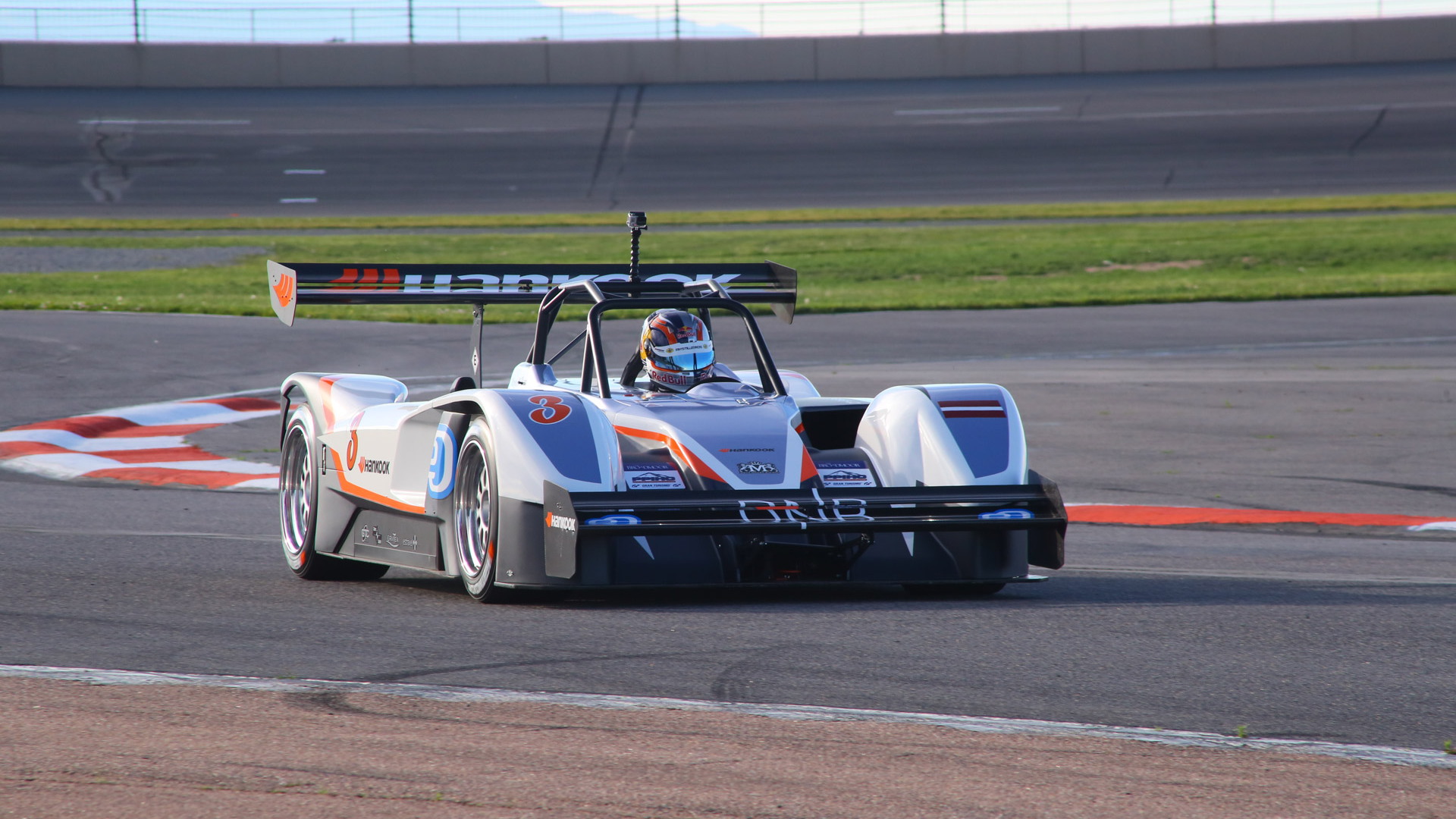 Sunday saw the 2015 Pikes Peak Hill Climb get underway in nearly perfect conditions, and surprisingly this year the overall winner was an electric car, the eO PP03 from Latvian engineering firm Drive eO. Behind the wheel was rally driver and Pikes Peak regular Rhys Millen, and his time of 9:07.222 not only saw him victorious overall but also a new record holder for the fastest time set by an electric car. He was entered in the Electric Modified class.

The eO PP03 is powered by six electric motors and produces a peak output of 1,368 horsepower and 1,593 pound-feet of torque. Drive is to all four wheels and powering the motors is a massive 50-kilowatt-hour lithium-ion battery. The total weight measures in at 2,645 lbs without the driver.

Impressively, the run was completed with Millen’s PP03 racer not having full power throughout the 12.4-mile, 156-turn course that is the Pikes Peak Hill Climb. The previous record for an electric car was 9:08.188, set last year by Greg Tracy in a Mitsubishi MiEV Evolution III. The overall record for Pikes Peak remains the insane 8:13.878, set in 2013 by French rally driver Sébastien Loeb in the event’s Unlimited class using the 875-horsepower Peugeot 208 T16 Pikes Peak.

Second overall this year was also achieved by an electric car, in this case the Tajima Rimac E-Runner Concept One with Pikes Peak legend Nobuhiro “Monster” Tajima behind the wheel. Third, meanwhile, was Paul Dallenbach driving a purpose-built racer in the PPC-Open Wheel. He set a record for the class with a time of 9:36.496.

This year’s run was marred by the death of rider Carl Sorensen. The 39-year-old flew off the edge of a cliff near the summit during one of the practice sessions. In addition, a change in weather just after lunch brought stormy conditions that delayed the event. After the storm, there was so much hail at the summit that a decision was made to move the finish line down the mountain. Because of the different track lengths for drivers, at the time of writing organizers are still determining the final results.