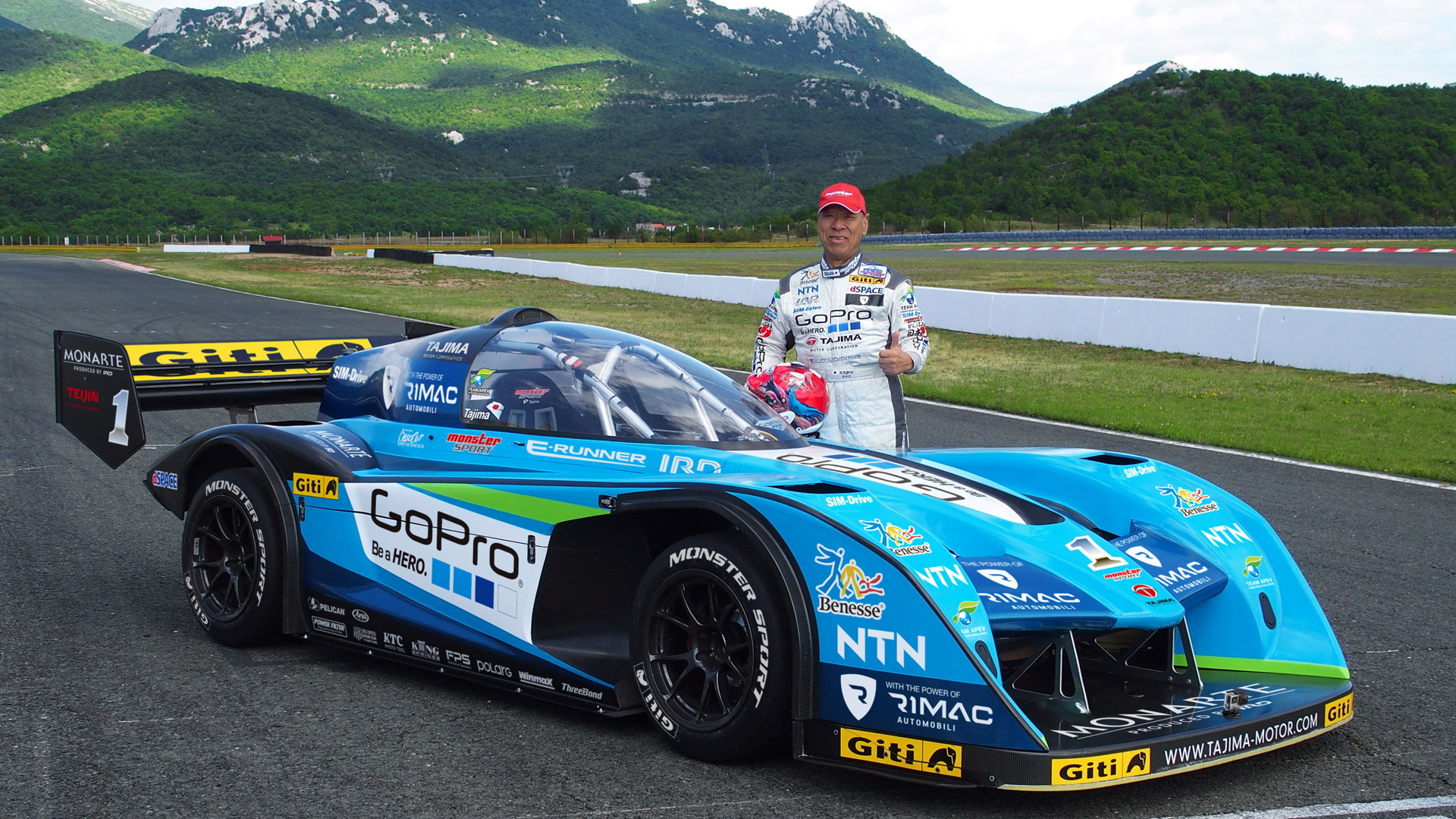 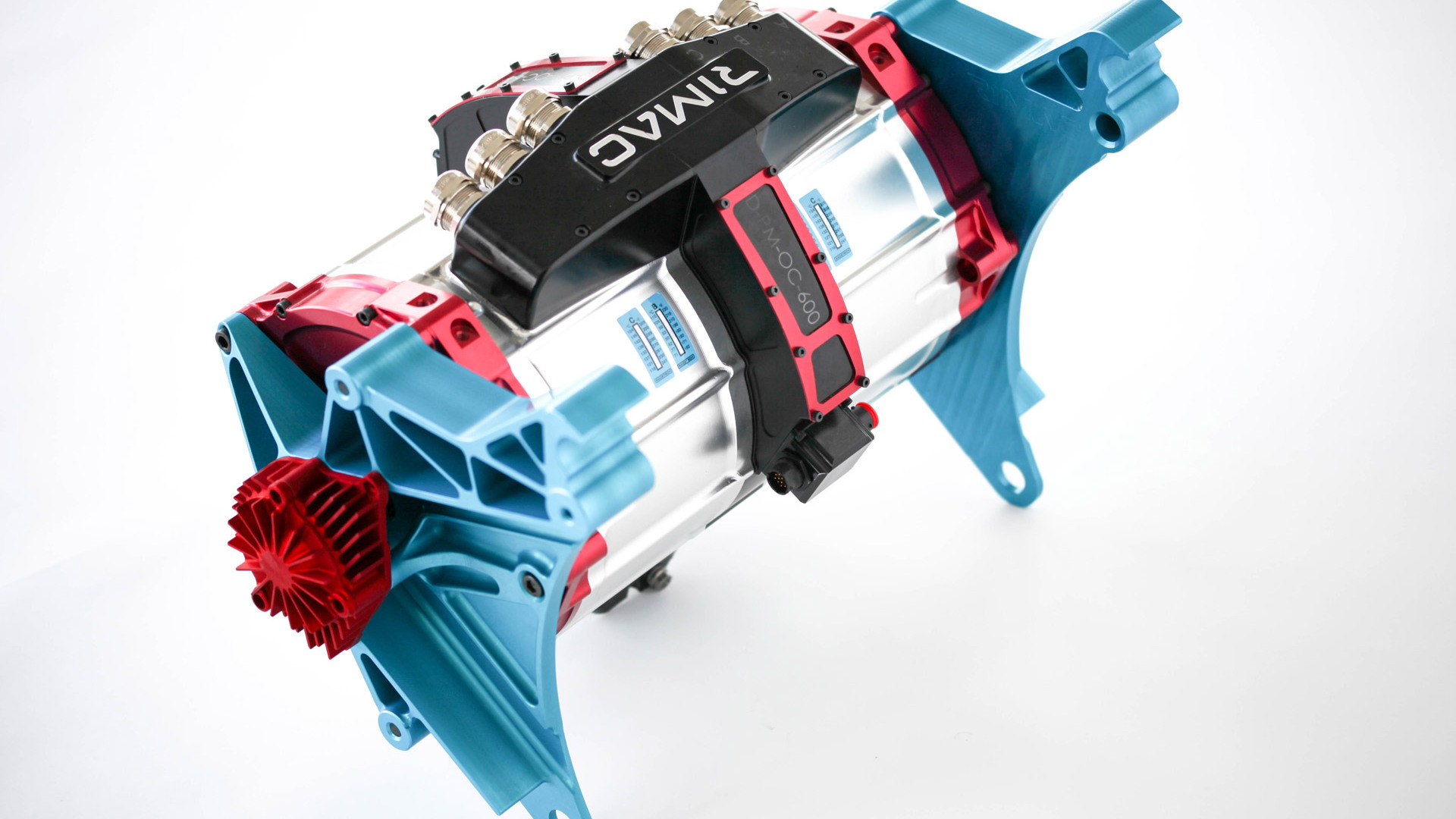 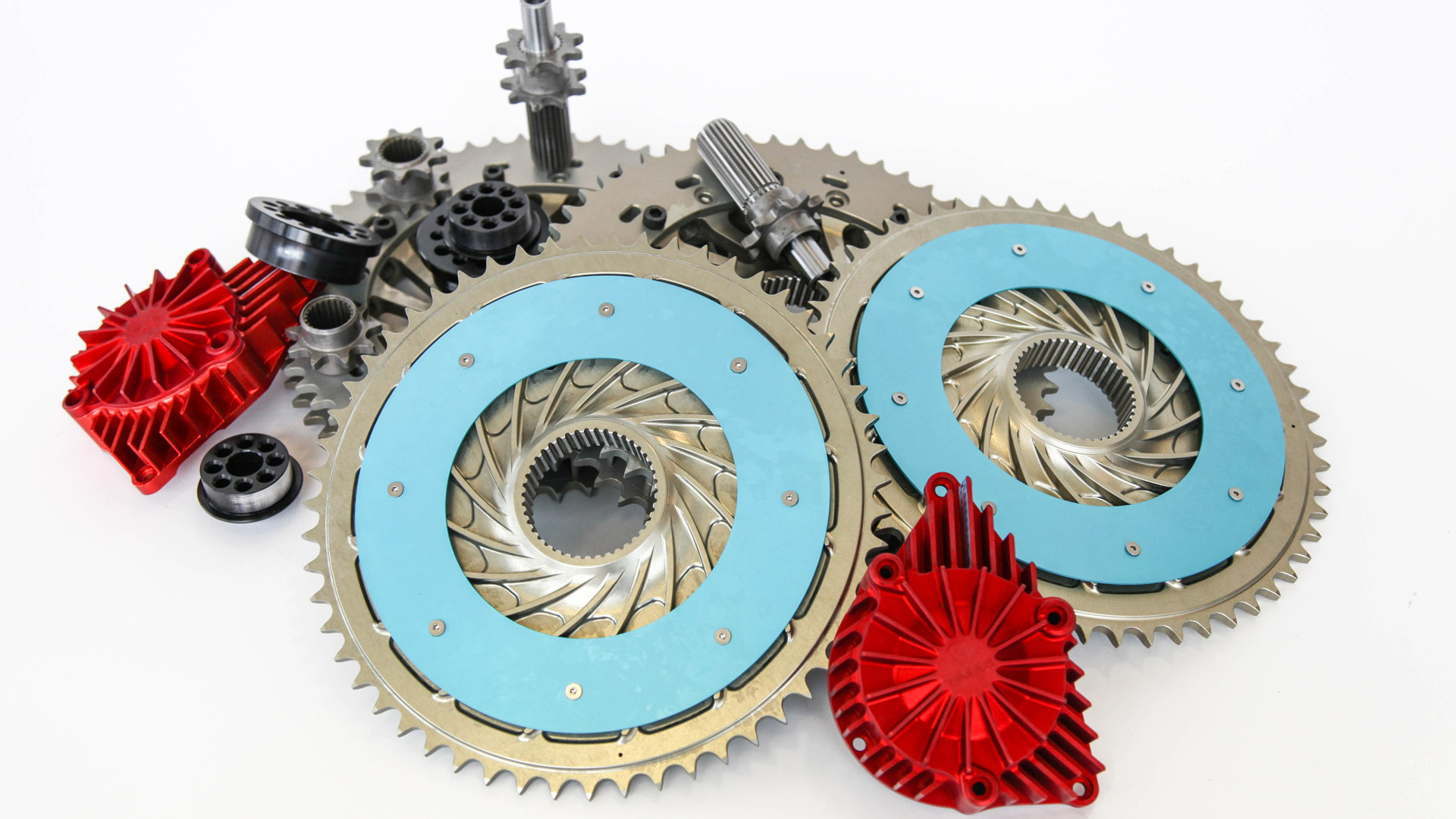 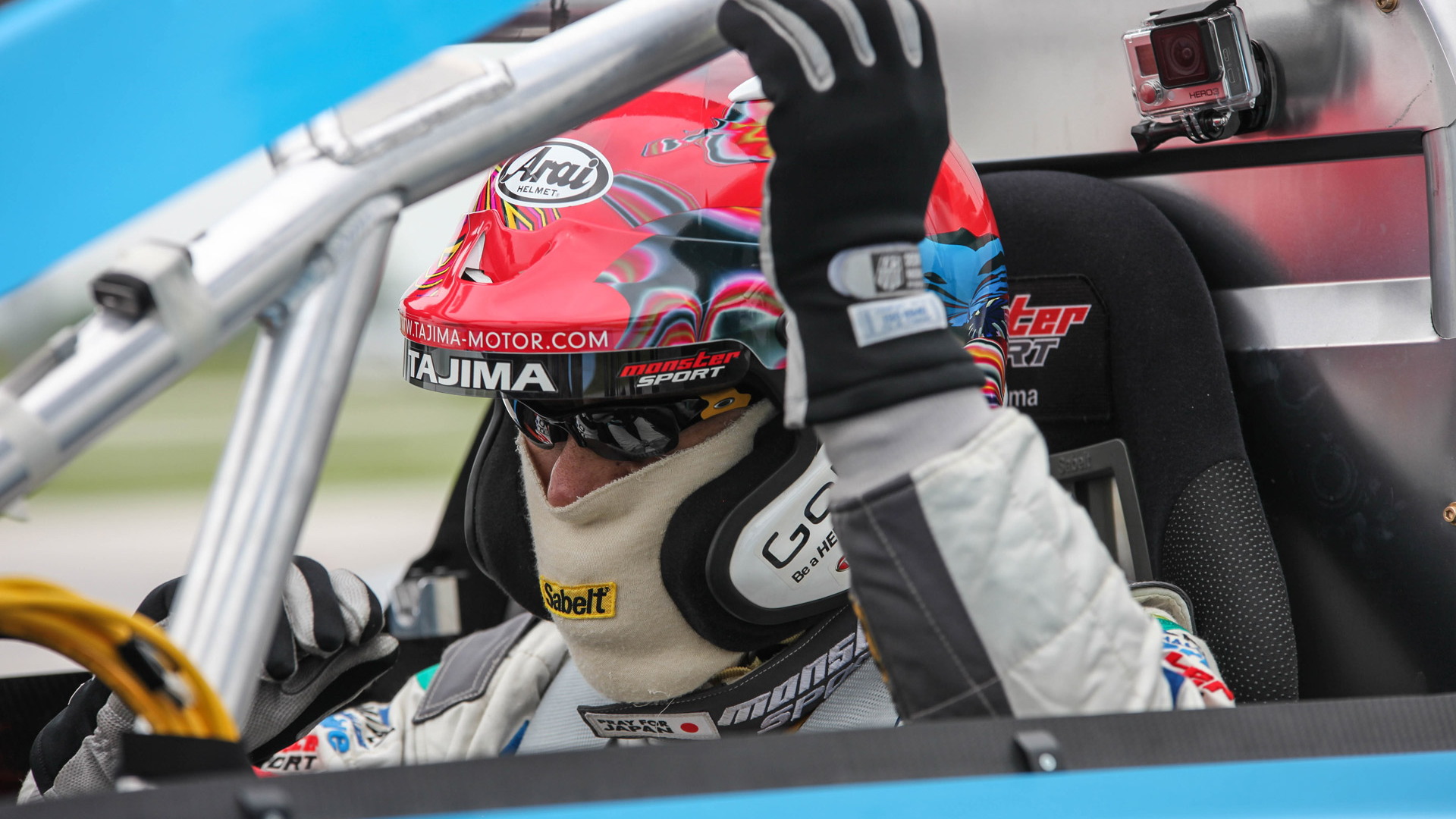 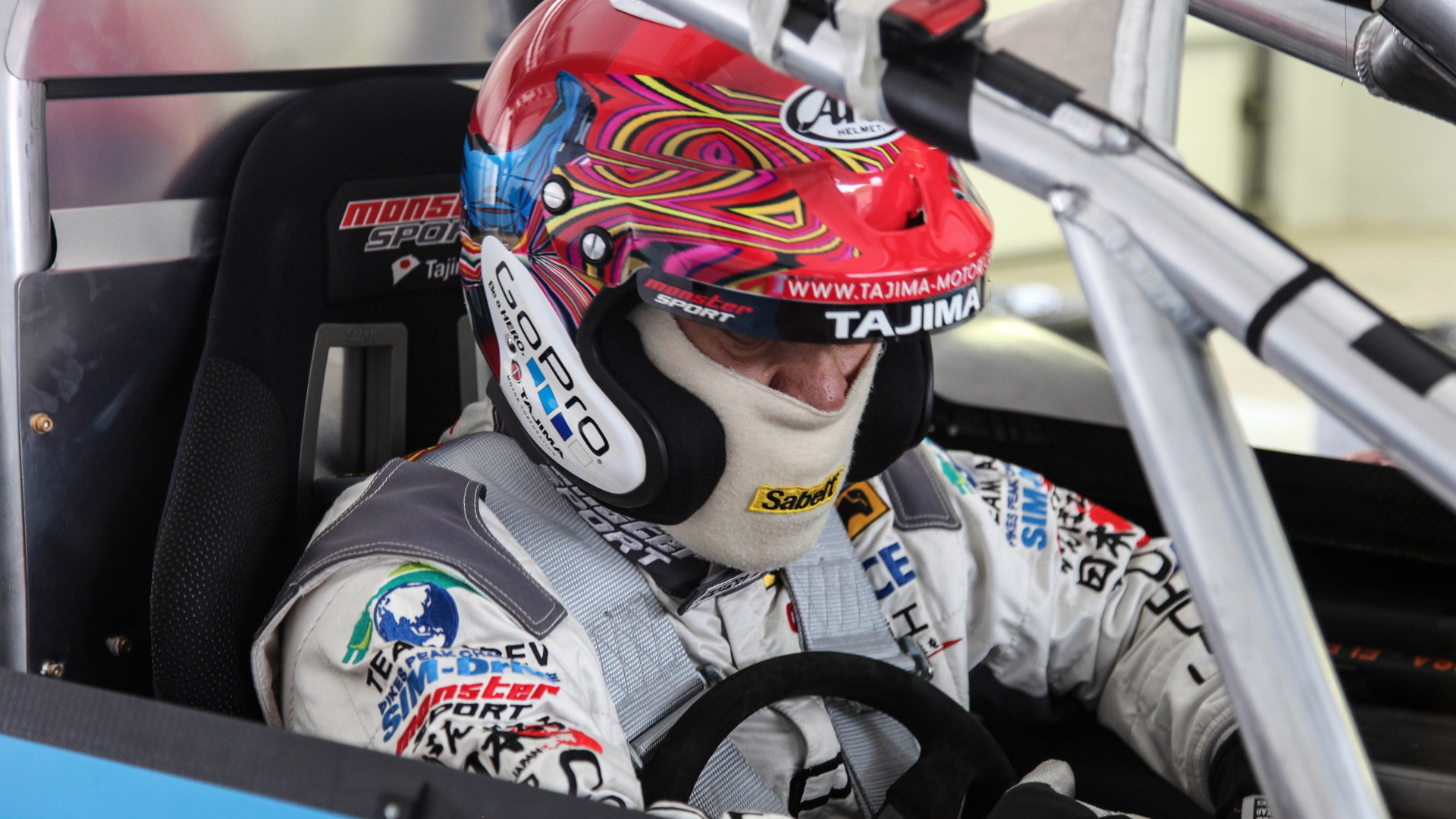 Pikes Peak legend Nobuhiro ‘Monster’ Tajima has in recent years been tackling the famous race to the clouds in purpose-built electric cars, fielded by his own team Monster Sport. This year, he’s teaming up with Croatia’s Rimac, the company behind the 1,088-horsepower Concept One electric supercar, to develop an even faster electric racer, one he hopes will secure him the electric car Pikes Peak record.

Tajima’s new ride is called the Tajima Rimac E-Runner Concept One, and it’s powered by four independent electric motors that generate a combined output of 1,475 hp. There are no gearboxes or differentials on this car. The power of each independent motor is transferred to each wheel by an innovative chain drive system developed specifically for this project, a design that is said to save significant weight and space.

One of the highlights of the new race car is its torque vectoring system, which Rimac initially developed for its Concept One road car. The system controls the torque of each motor 100 times a second and adjusts the output depending on the steering angle, speed, longitudinal and lateral forces, yaw-rates and number of other variables. The ECU runs the collected sensor-data through complex mathematical algorithms which calculate the optimum torque distribution on a millisecond-level.

With such performance numbers, all involved are confident of setting a new Pikes Peak record for electric cars. Furthermore, Tajima is an expert driver in the event. He’s won overall a total of nine times, including six consecutive victories between 2006 and 2011.