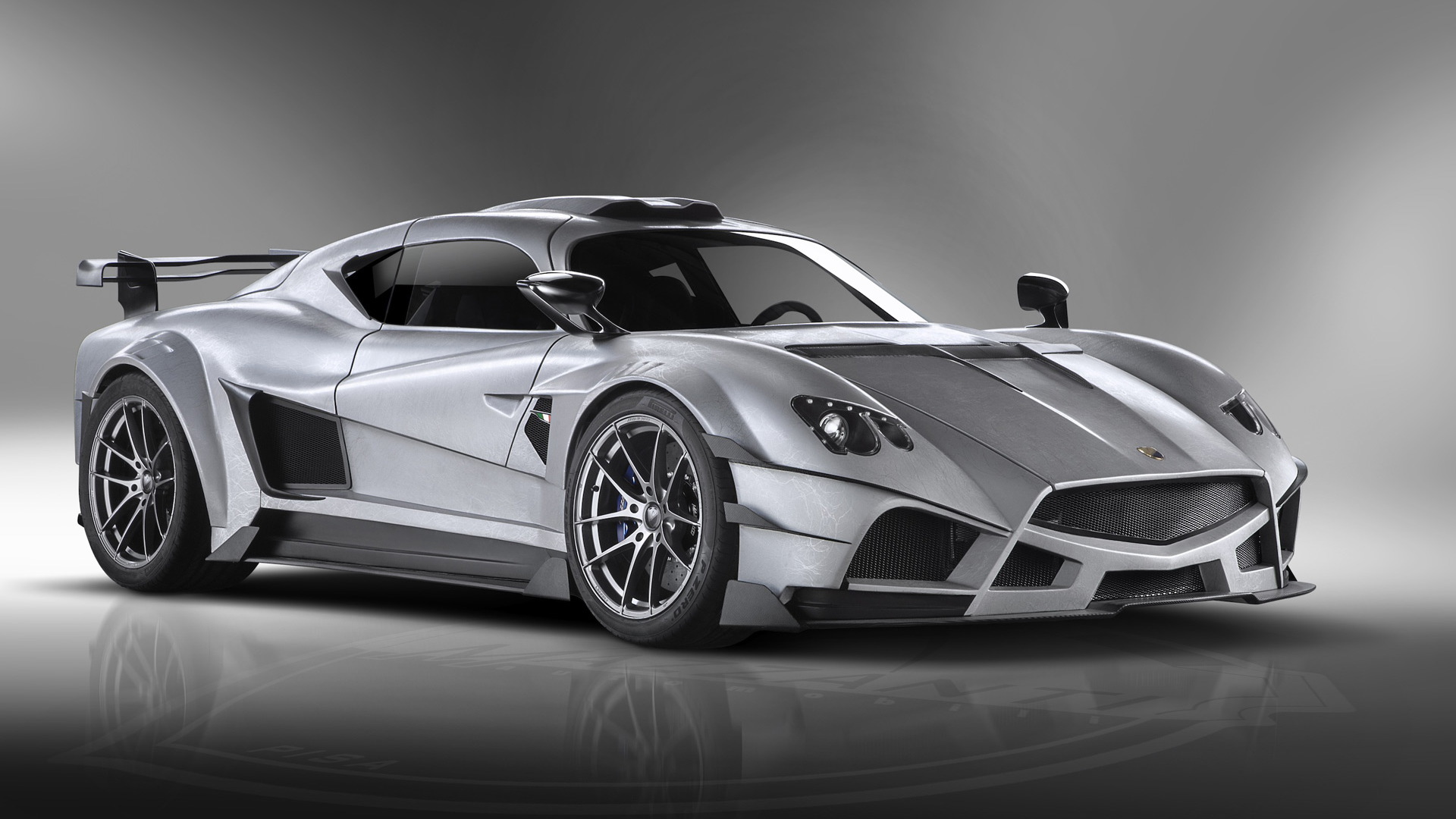 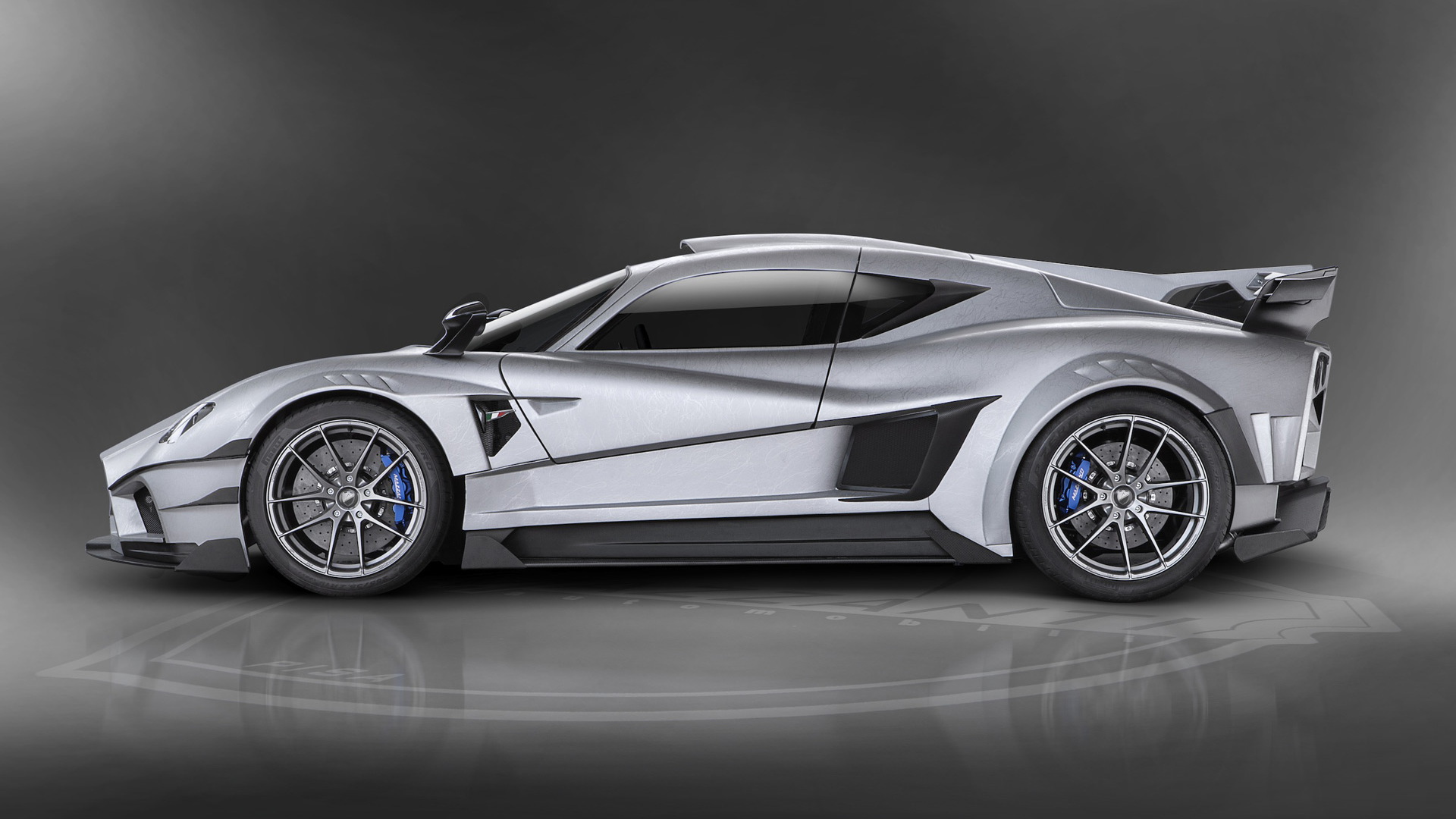 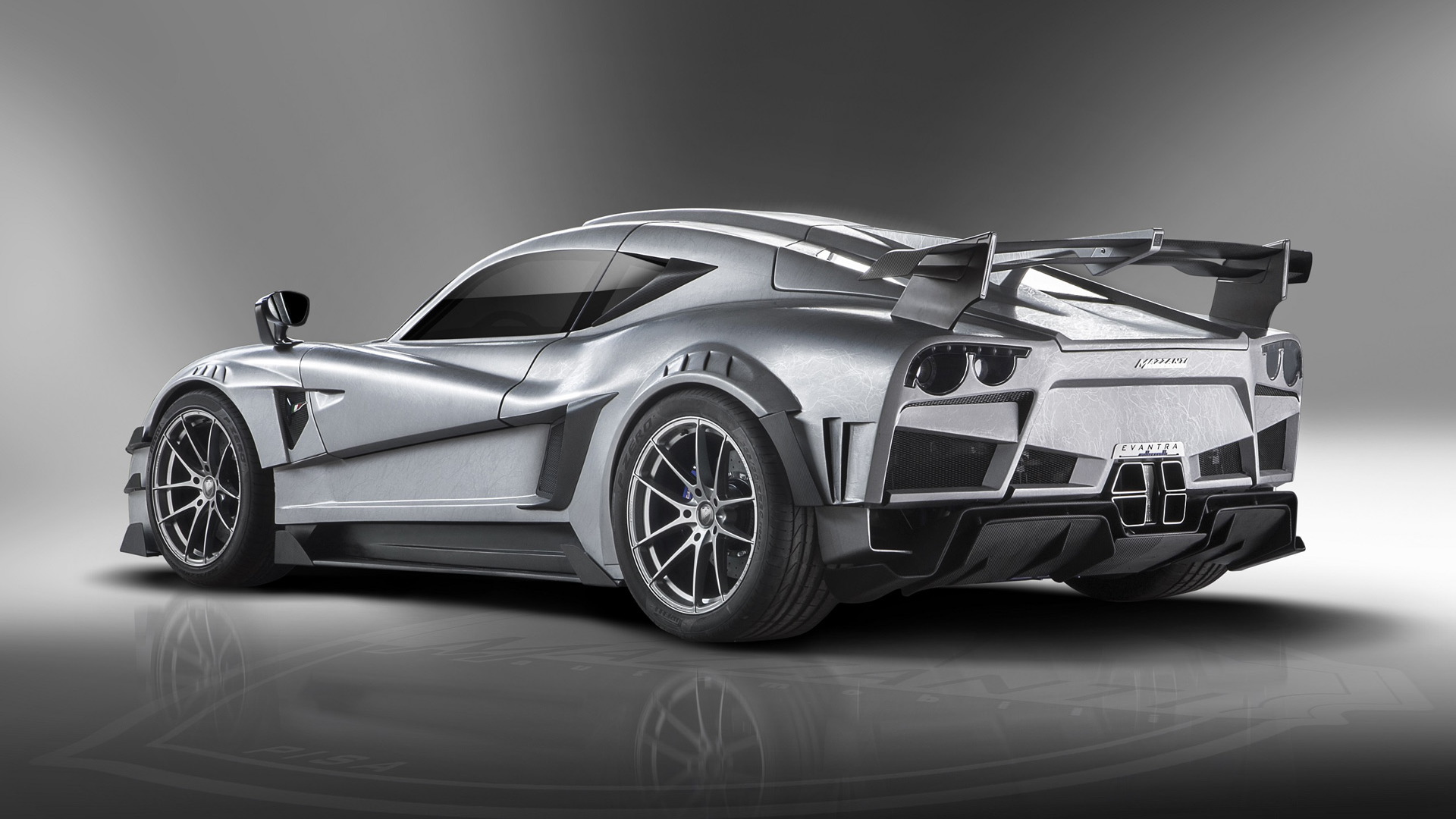 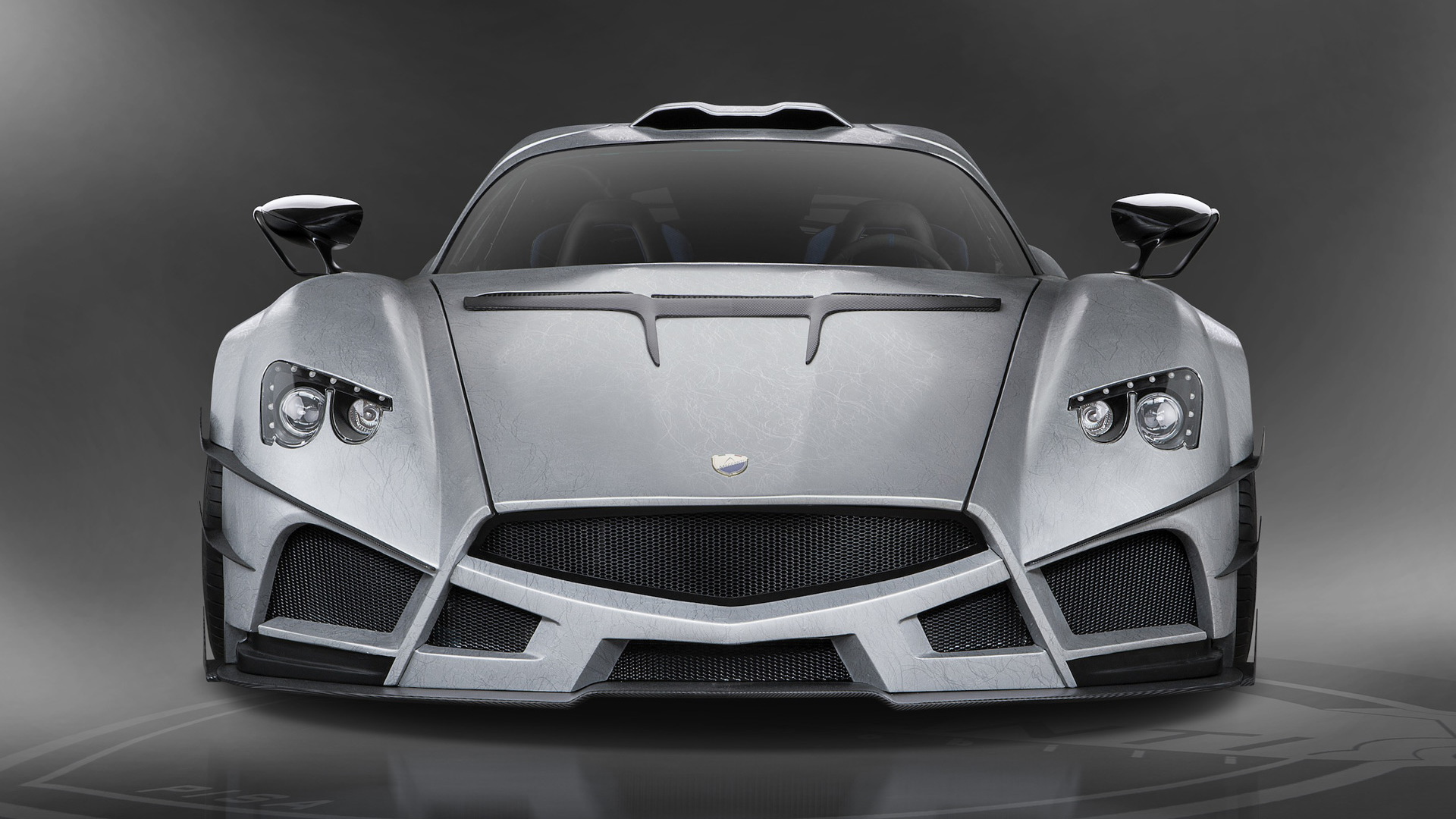 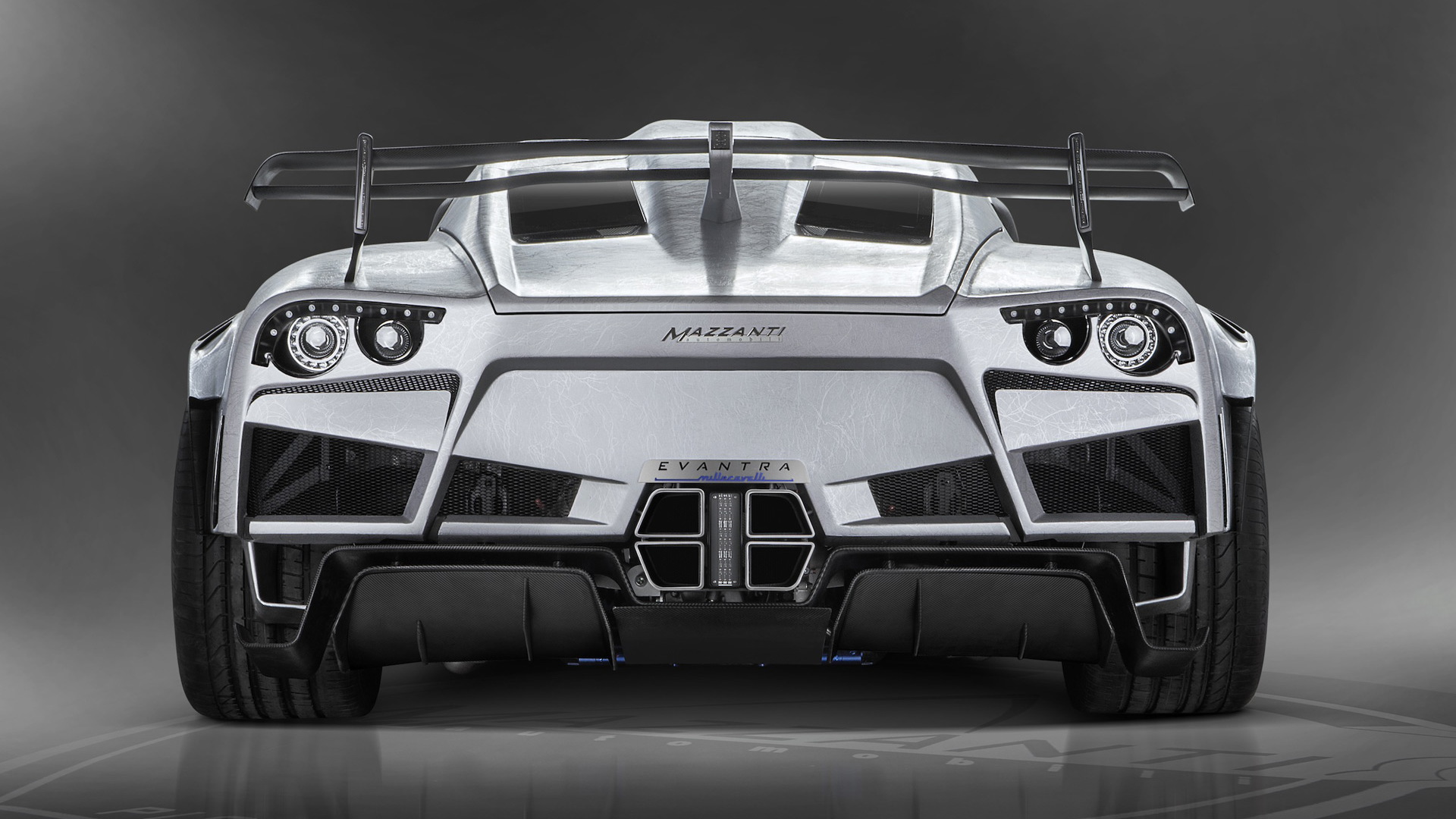 The most powerful car to ever come out of Italy, the 1,000-horsepower Mazzanti Evantra Millecavalli, made its world debut today.

The covers came off at the 2016 Turin auto show where Mazzanti confirmed production will total just 25 units.

Mazzanti may not be as widely recognized as Ferrari [NYSE:RACE], Lamborghini or Pagani, but it’s certainly in the same league as those illustrious brands when it comes to performance.

The company started out life building grand tourers with retro styling, but with its third car, the original Evantra that debuted in 2013, Mazzanti went the supercar route.

The Evantra Millecavalli is a further development of the Evantra. Millecavalli, Italian for “a thousand horses," signifies the car’s power output, which bests even the 950 hp of the Ferrari LaFerrari.

The power is drawn from a twin-turbocharged 7.2-liter V-8 of Mazzanti’s own design. The mighty unit also boasts peak torque of 885 pound-feet and according to Mazzanti will rocket the Evantra Millecavalli from 0-60 mph in 2.7 seconds and on to a top speed in excess of 250 mph.

But it’s not just about brute power as the Evantra Millecavalli also benefits from a sophisticated chassis. Among its upgrades over the already extreme Evantra are a wider track, Brembo carbon-ceramic brakes, OZ Racing lightweight wheels, and sticky Pirelli Trofeo R tires.

The Evantra Millecavalli uses the standard Evantra’s monocoque chassis constructed from steel and molybdenum chrome but thanks to some carbon fiber in the construction the curb weight is down to only 2,866 lb. The car is also said to feature an innovative aero technology where heated air extracted from the engine bay is directed past the rear wing to boost downforce, a bit like the blown diffusers used in Formula One.

Mazzanti isn’t willing to reveal all just yet as the company is still developing the car ahead of the start of production towards the end of the year. The version on show in Turin is actually a pre-production prototype. Mazzanti plans to take the Evantra Millecavalli to some of the world’s best racetracks for fine-tuning. And doing most of the driving will be Italian racer Giampaolo Tenchini.

“Our new hypercar, Evantra Millecavalli, is an arrival point for us,” Mazzanti CEO and founder Luca Mazzanti said at the reveal. “Not an absolute arrival, but the result of the meticulous work and the refining process that have been started since the delivery of the Evantra project. I strongly believe that a car manufacturer shouldn’t be completely satisfied by the results just achieved, always aiming at perfecting them all the time.”