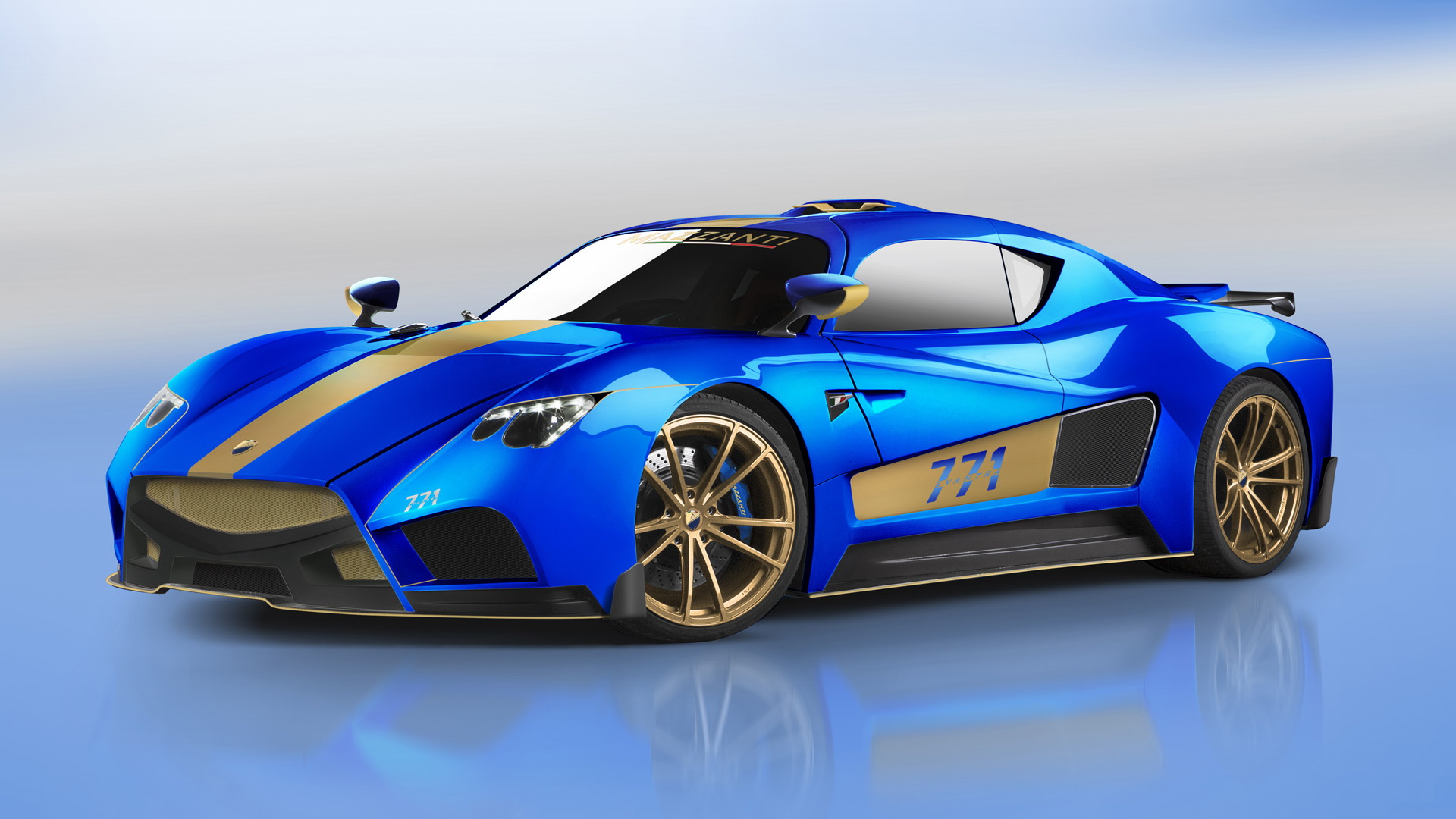 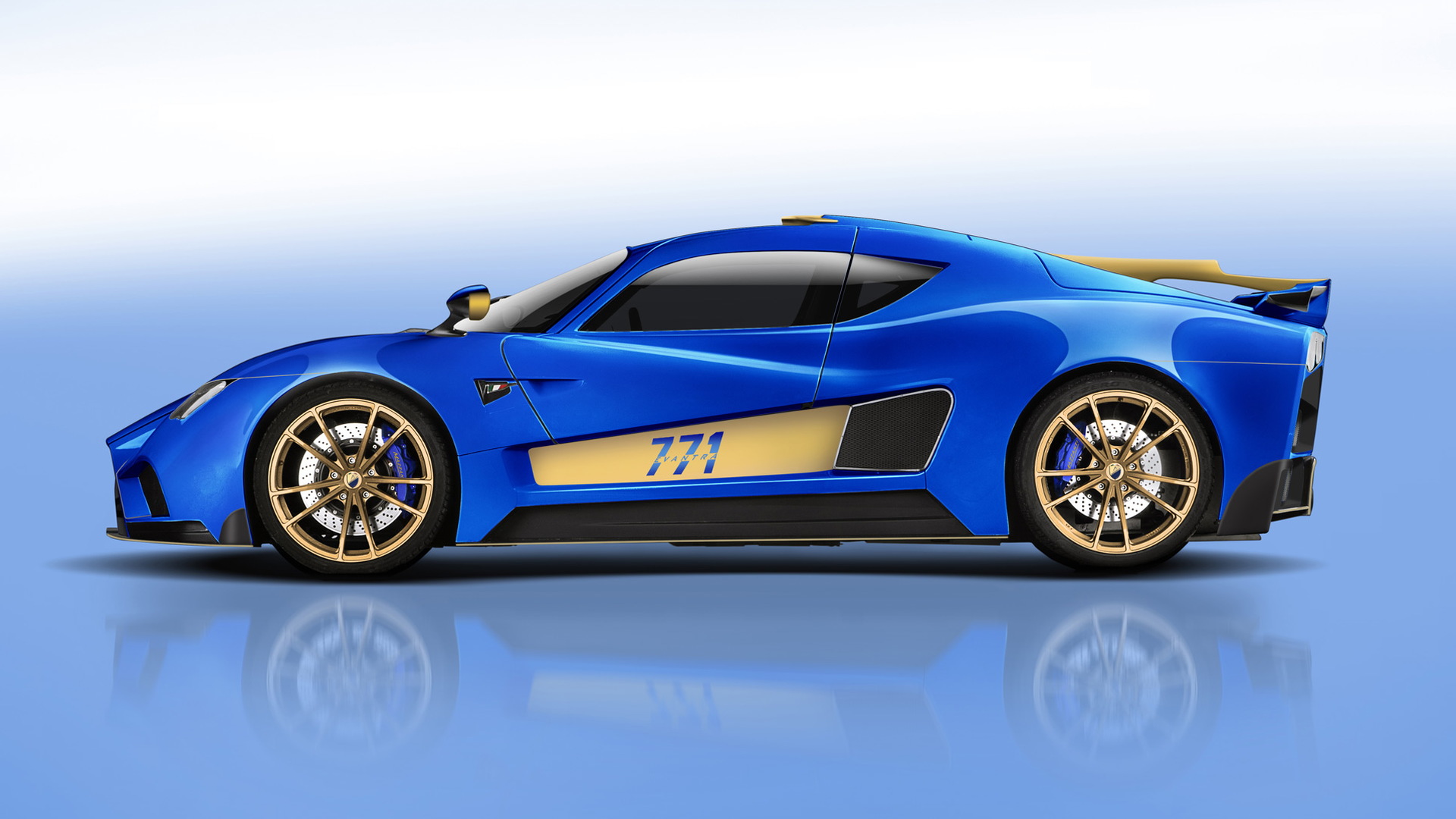 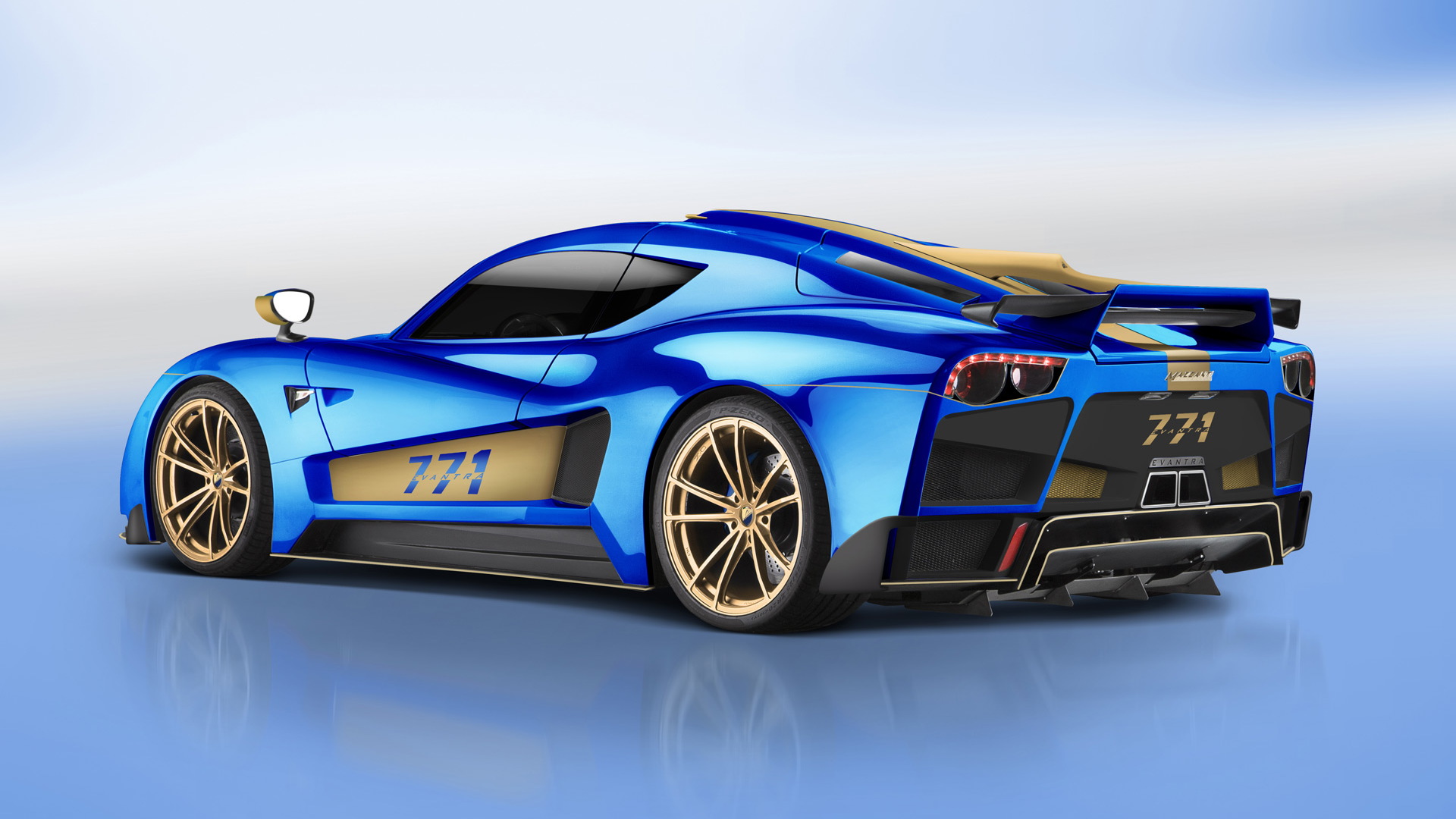 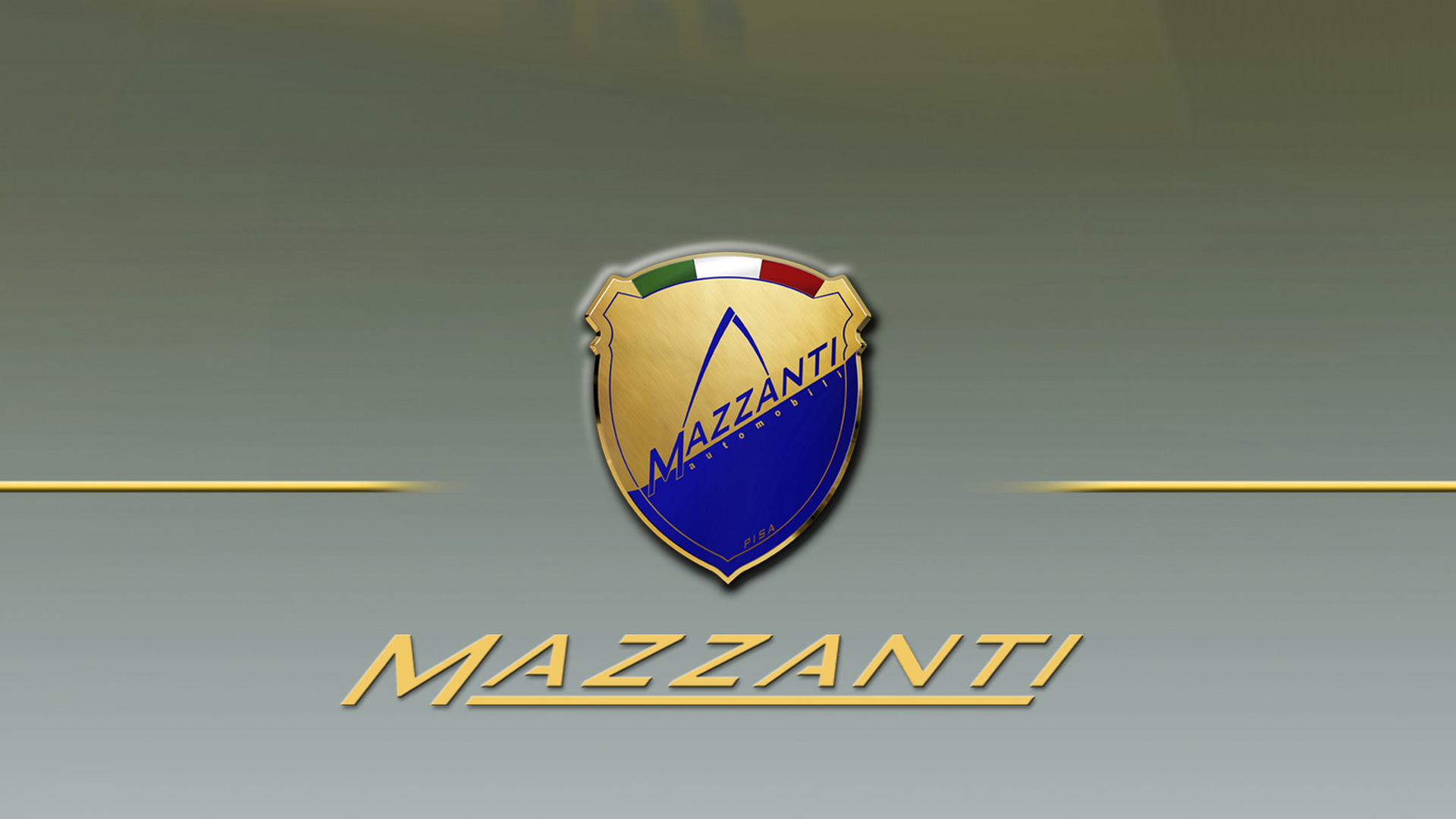 The Mazzanti Evantra is a mid-engine supercar from Italy, which in Millecavalli form has the honor of being the most powerful production car to come out of the country that illustrious brands Ferrari [NYSE:RACE], Lamborghini and Pagani also call home.

With 1,000 horsepower on tap, the Evantra Millecavalli is not for the faint-hearted. However, Mazzanti’s standard Evantra, still with a generous 751-hp rating, is certainly no slouch.

Nevertheless,  Mazzanti has developed a package to boost the standard car's performance. The package is called the 771, and as the name suggests there’s been a boost in power to 771 hp. The engine remains a 7.0-liter V-8, mated to a 6-speed sequential transmission with paddle shifters.

Beyond the power boost, Mazzanti’s engineers have tweaked the aerodynamics using lessons learned in developing the Evantra Millecavalli. For example, there is a new splitter up front, a redesigned intake on the roof and side mirror caps with a more aerodynamic shape.

The interior has also been enhanced to reflect the changes made in the Evantra Millecavalli. For example, there are new digital screens for the main instrument cluster and infotainment system, as well as a simplified center stack.

The 771 package will be formally introduced at the 2016 Bologna auto show starting December 3. It will be available from the spring of 2017.