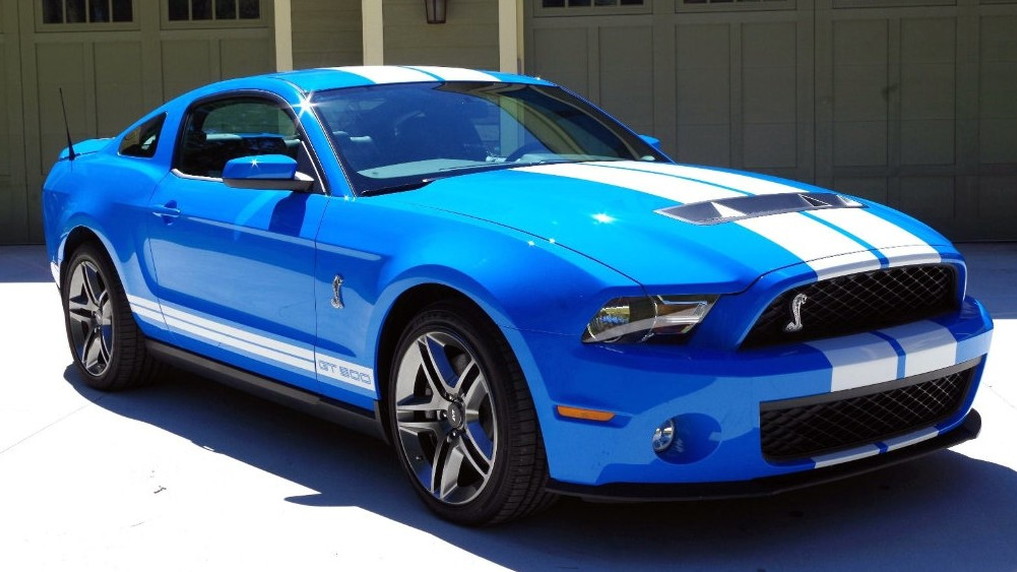 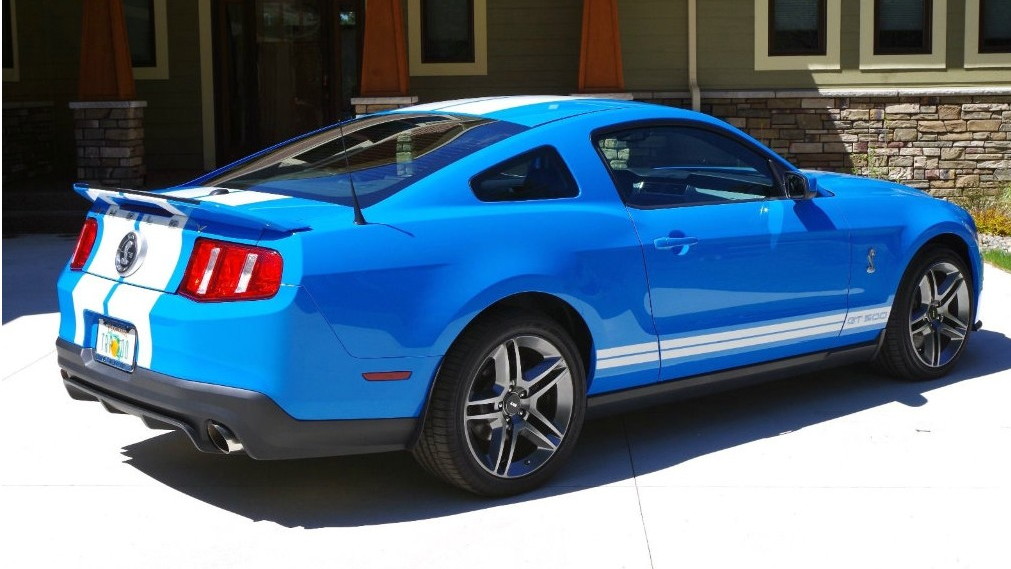 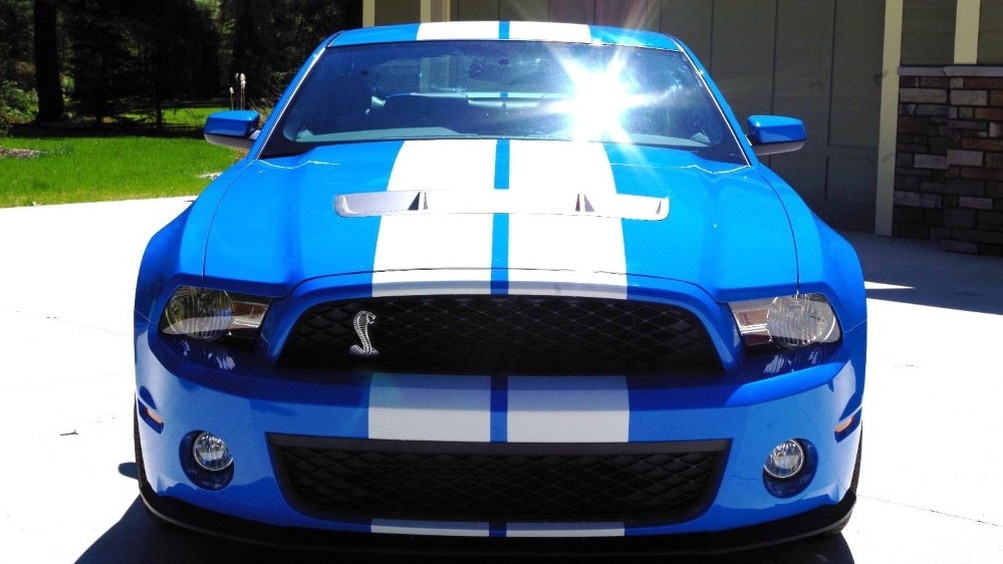 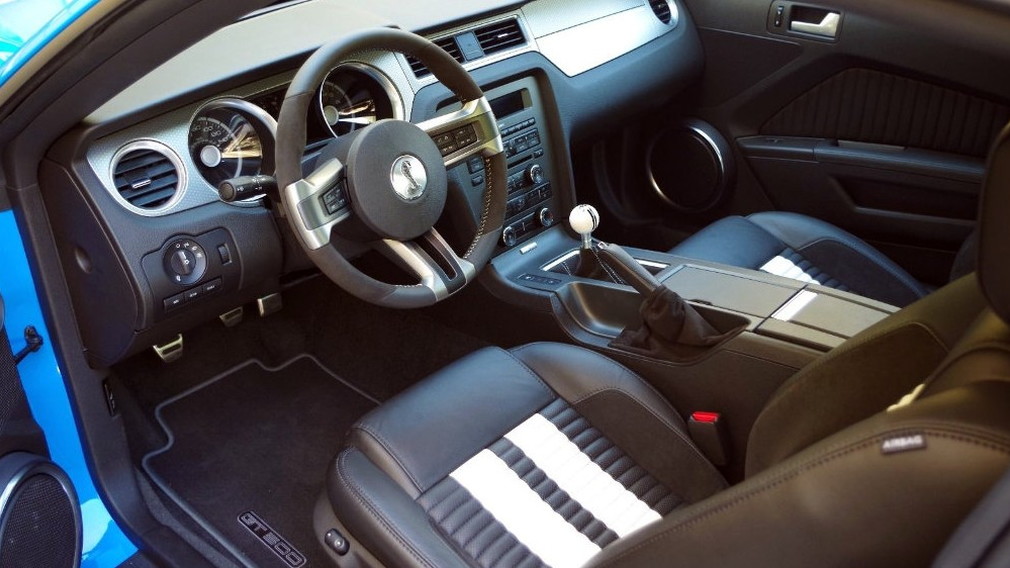 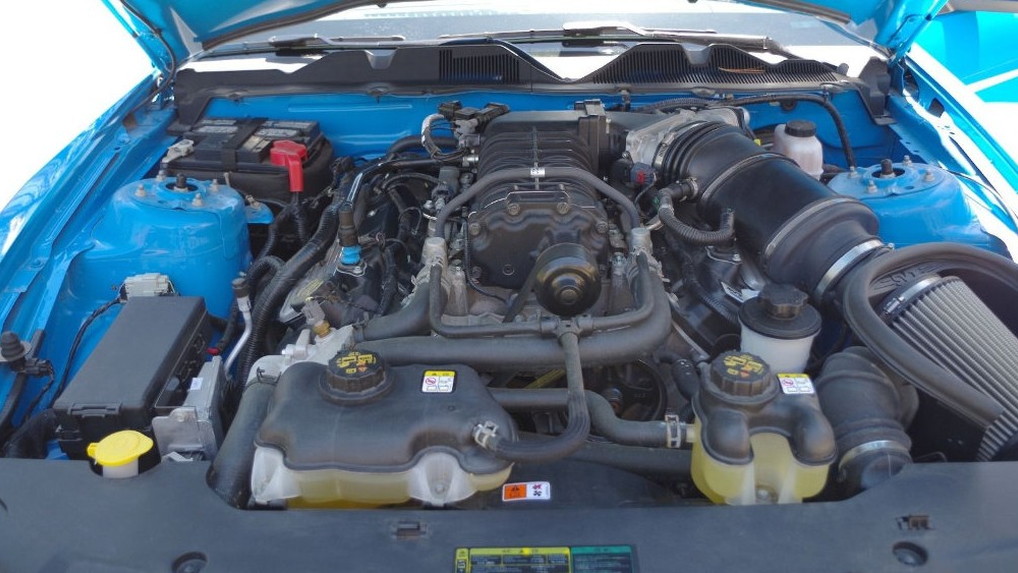 When we think about automotive barn finds, we normally envision a dusty car tucked away in storage after something went wrong on it many years ago.

Usually, someone had intentions of fixing it up—or at least saving it until the market supported restoration of it.

This 2010 Ford Motor Company [NYSE:F] Mustang Shelby GT500 doesn't quite fit the mold—but it is definitely a barn find.

According to the authorities over at BarnFinds, the GT500 was tucked away in a pole barn in a rural Minnesota town better known for ice fishing than for modern day muscle cars. Today, it shows just 21 miles on its odometer.

The eBay auction where it was listed says its original owner had it delivered directly to his barn from the dealer, which explains why the digital odometer hasn't even "clicked" over two dozen times yet.

It is safe to guess that the original owner was presumably keeping the car as an investment, but it appears from the auction that he passed away. The car was acquired from his estate by its current owner.

When the virtual hammer dropped earlier this week, bidding stopped at $40,200 and there was no reserve. Given that the original owner paid at least $50,000 for the GT500—and that's not including the dealer markup that was common on these—it appears the investment didn't pay off very well.