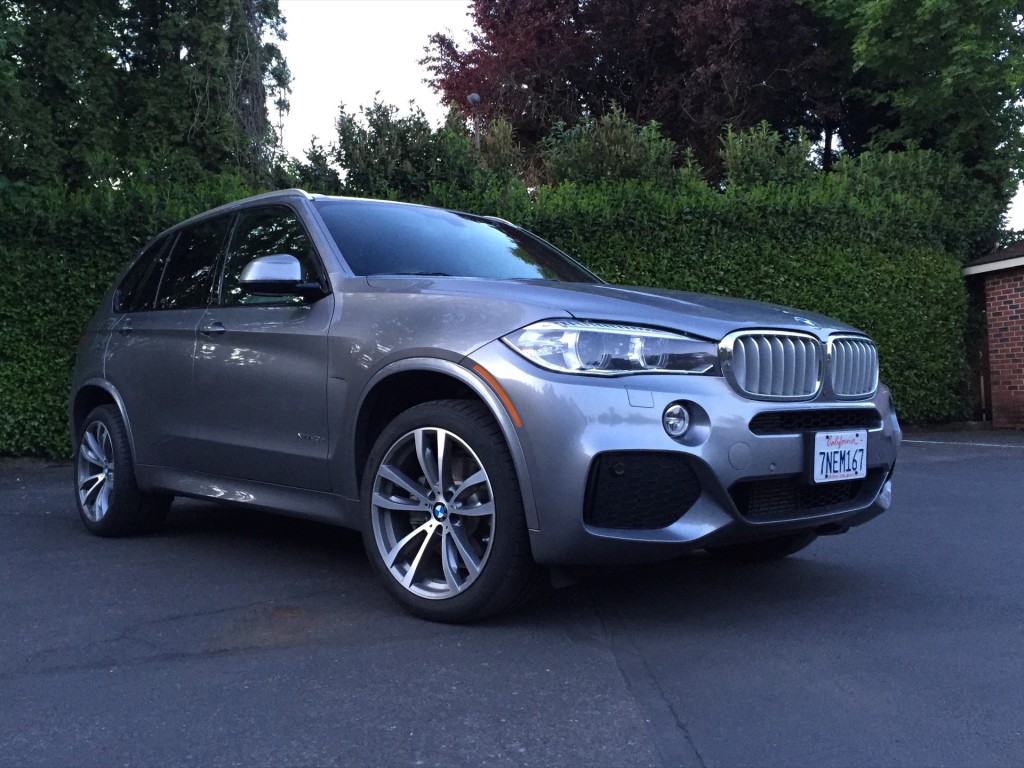 While Tesla Motors’ [NSDQ:TSLA] Model X may get most of the attention in green circles, it’s not the only eco-friendly crossover on sale. BMW’s X5 received a plug-in hybrid option for the 2016 model year and this week we posted our first drive review. 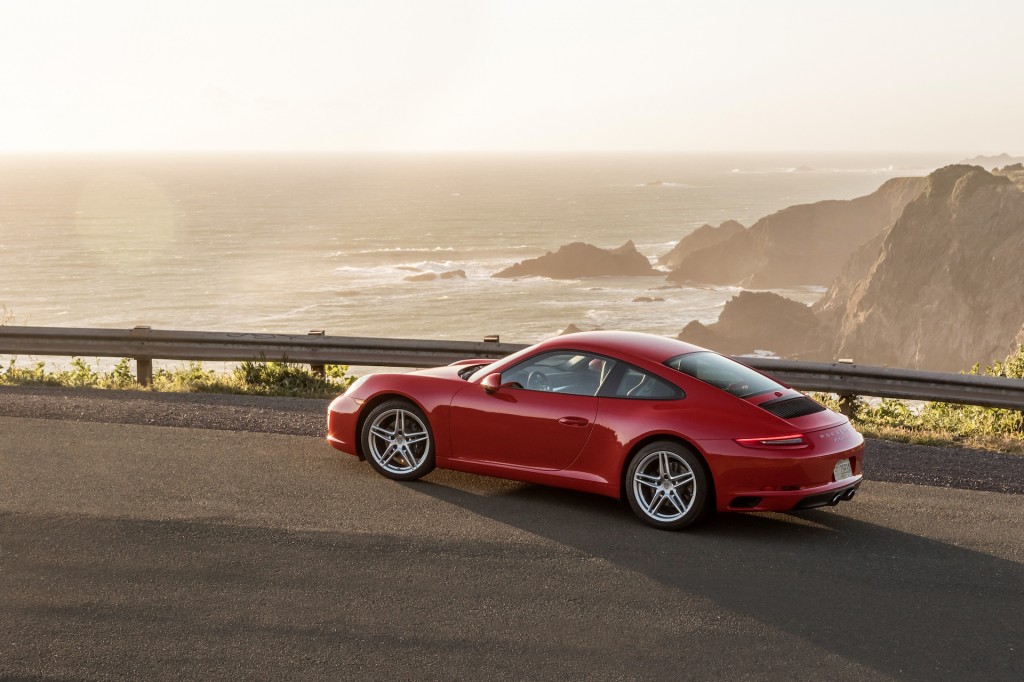 Another first drive review we posted was on the 2017 Porsche 911. This is the updated version of the current 991 generation and it’s the first time that even the base model comes with a turbocharged engine. 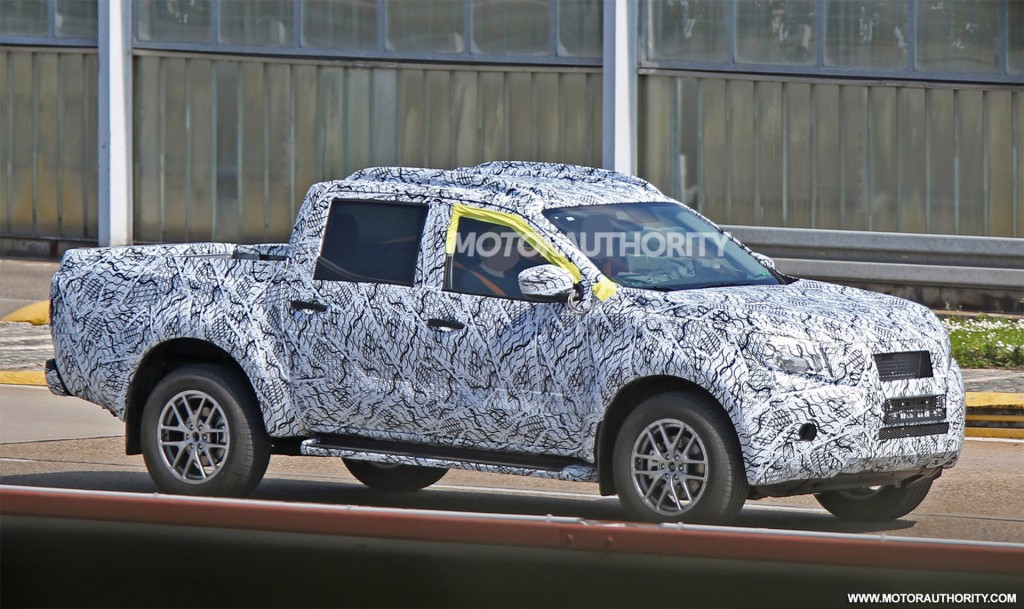 Mercedes-Benz confirmed earlier this year it was working on a mid-size pickup truck. This week we saw the first spy shots of a prototype. Evident in the early-stage prototype is the DNA borrowed from the vehicle’s Nissan cousin. 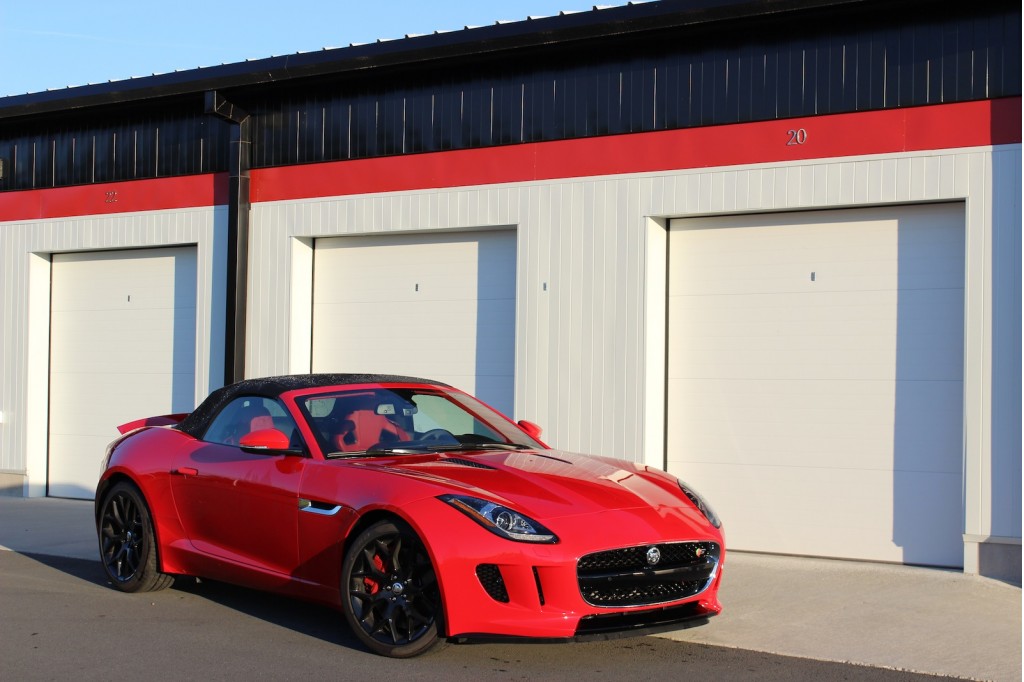 Country clubs racetracks are growing in popularity. Many of them now offer much more than just a track and refreshments. At some of the clubs, you can now purchase your own private garages and get dedicated track services such as driver coaching and vehicle maintenance. 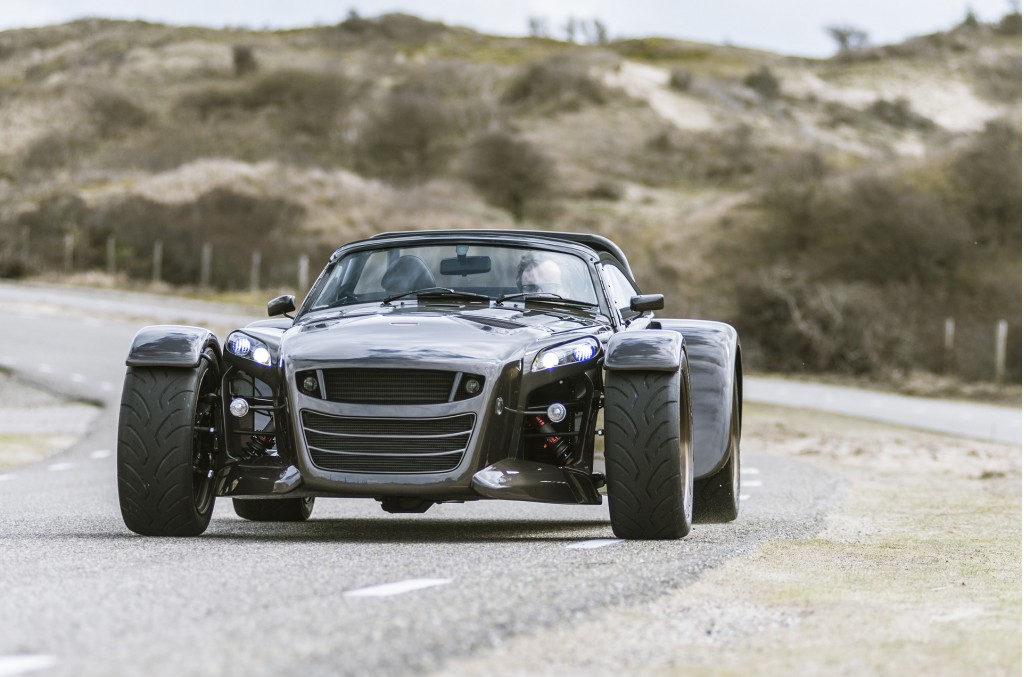 A perfect car for virtually any track is Donkervoort’s D8 GTO. The latest version of the Dutch track special is the RS. It’s wider than the stock D8 GTO but lighter and most likely more powerful. It also looks like it would fit right in on a film set for a Mad Max movie, which isn’t a bad thing. 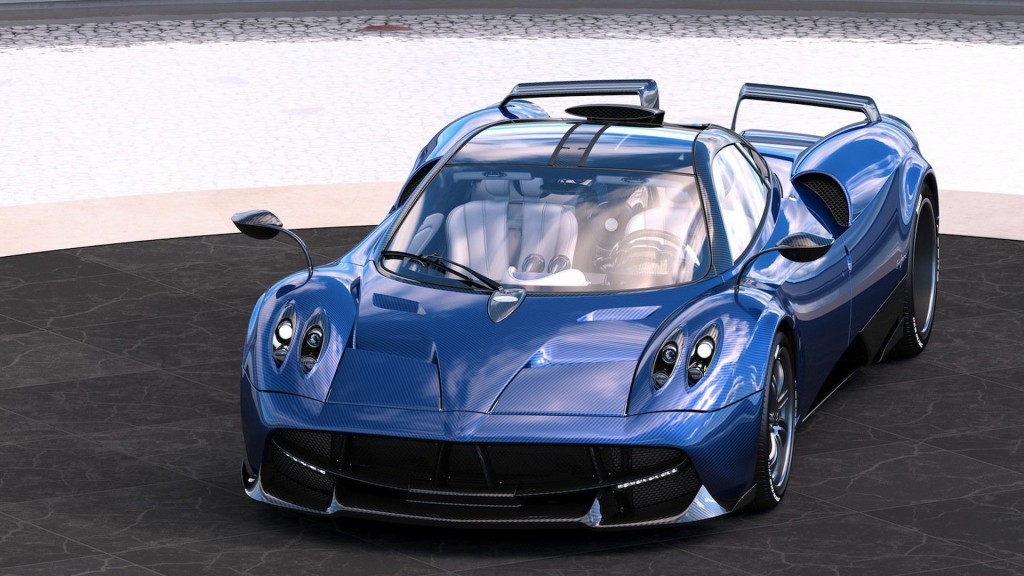 Pagani this week unveiled its first one-off Huayra. The car is called the Pearl, and it blends elements from previous Paganis. For example, the split rear wing is reminiscent of the design used on the Zonda S and the roof scoop looks like it was lifted straight off a Zonda R. The car was commissioned by a dealership so it’s safe to assume it will be offered for sale at some point. 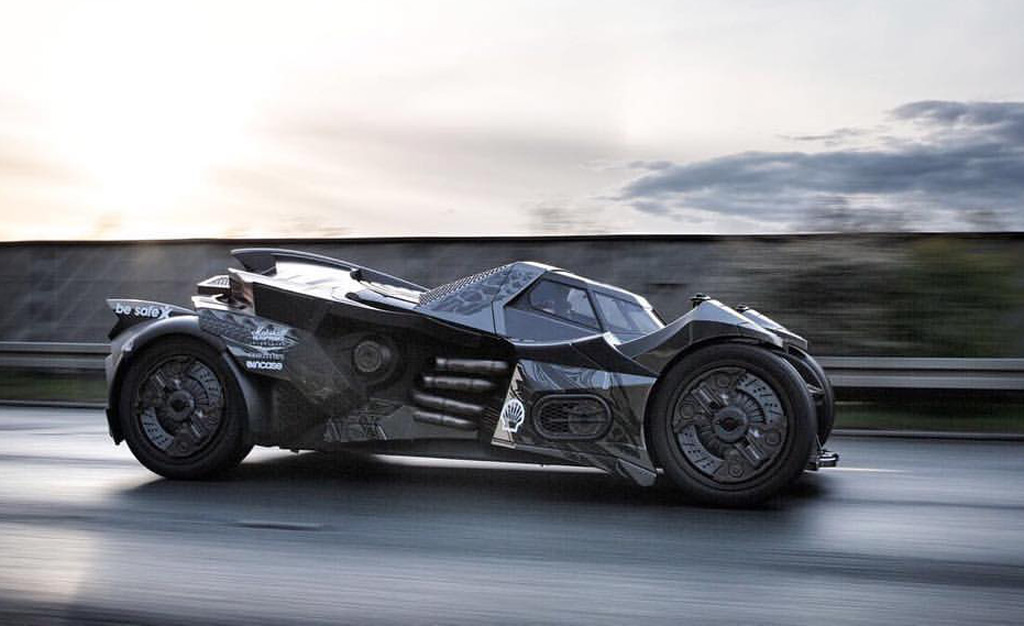 Believe it or not but there’s the chassis of a Lamborghini Gallardo sitting under the complex carbon fiber body of this custom project from Team Galag. The car is the Saudi Arabian duo’s latest creation for the annual Gumball 3000 rally which is on now and due to end in Romania sometime tomorrow.