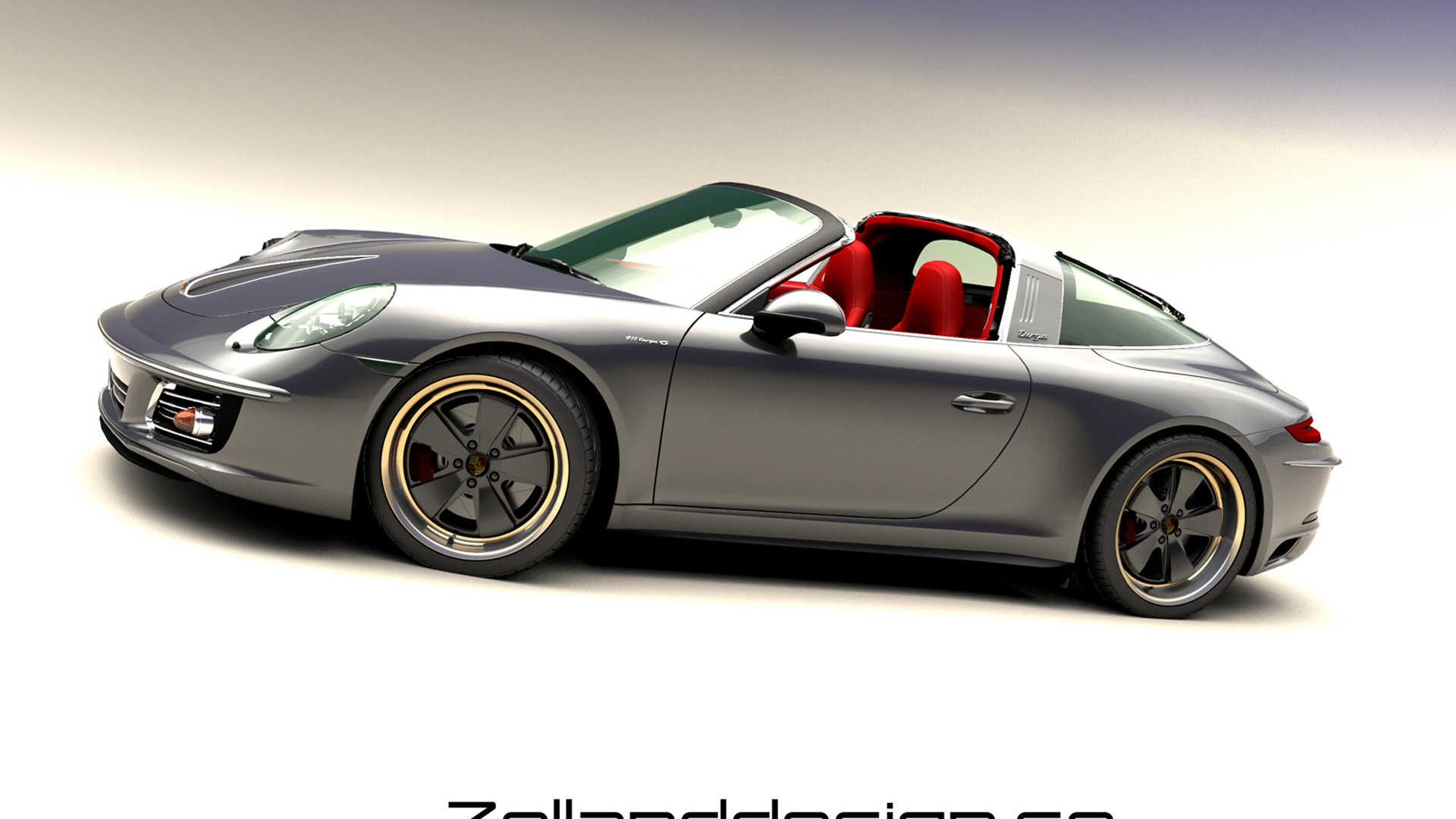 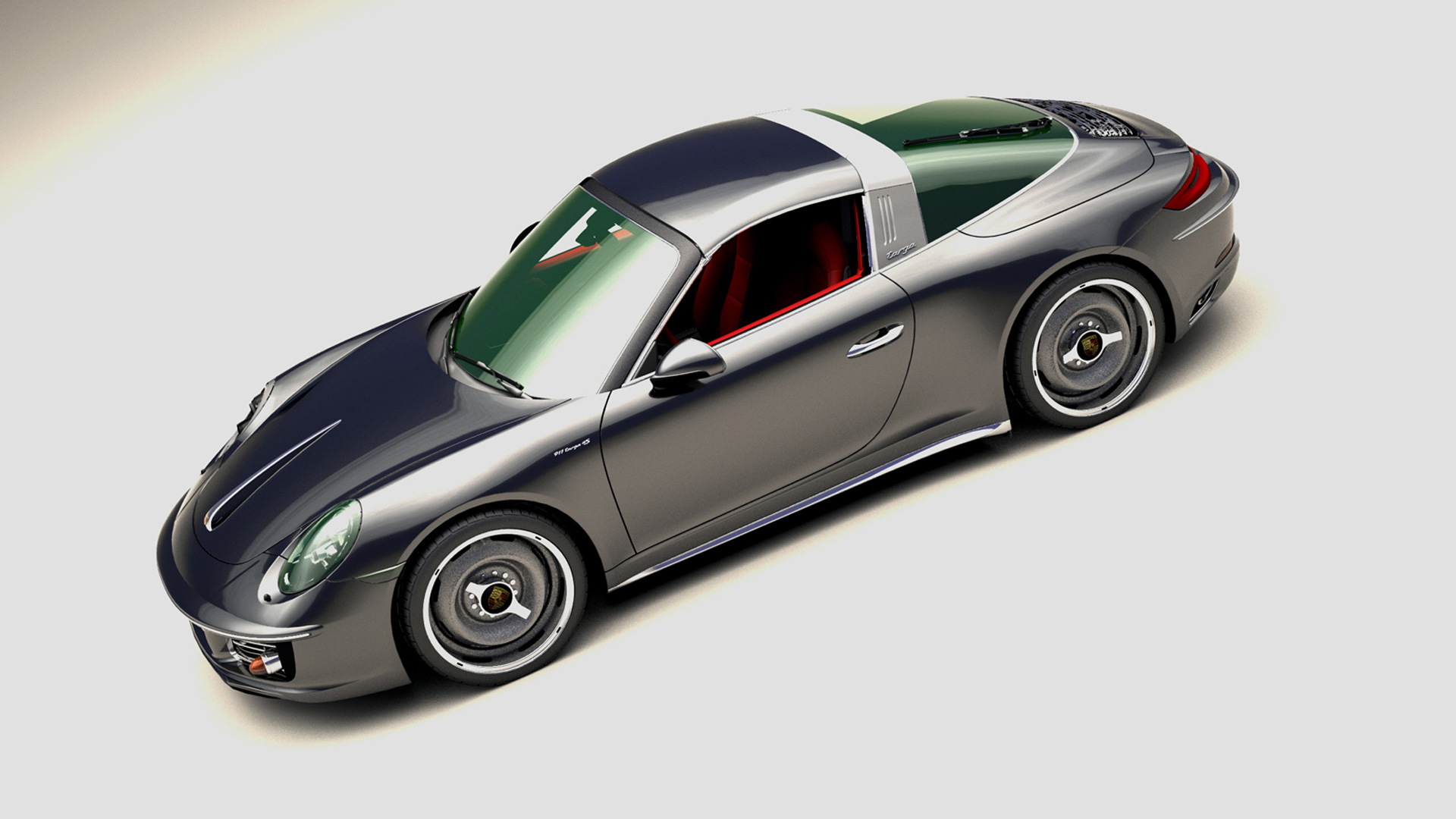 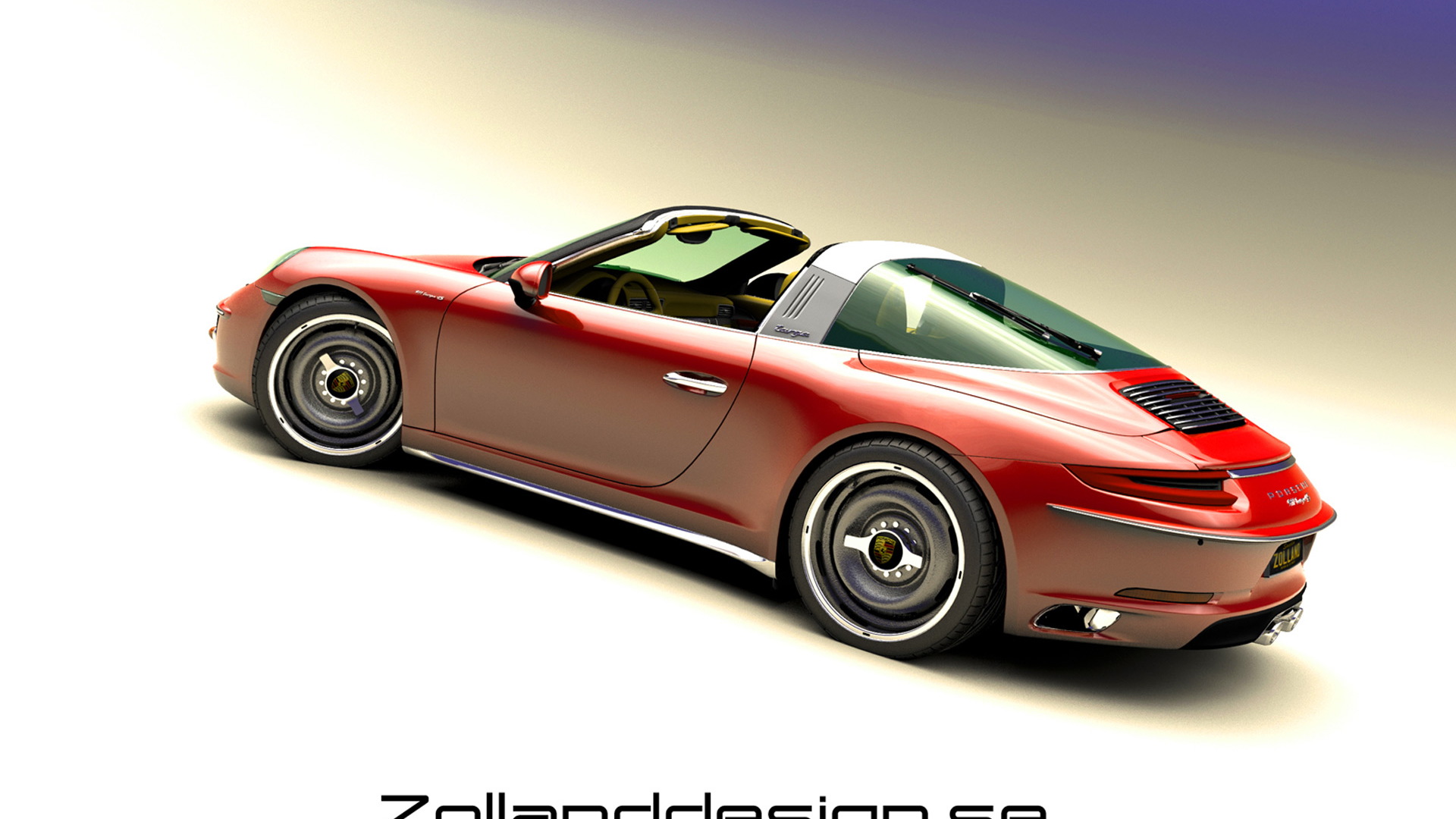 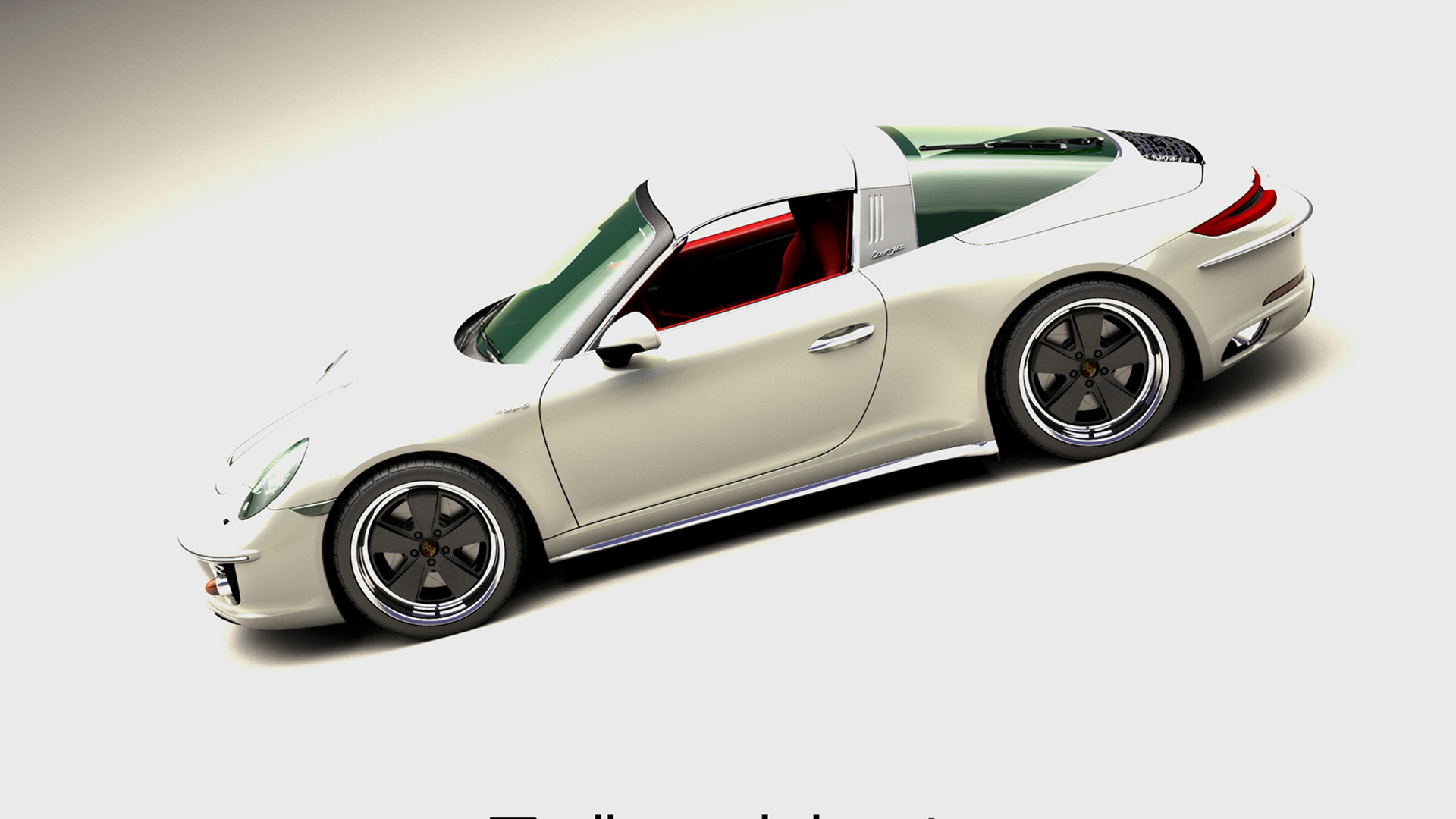 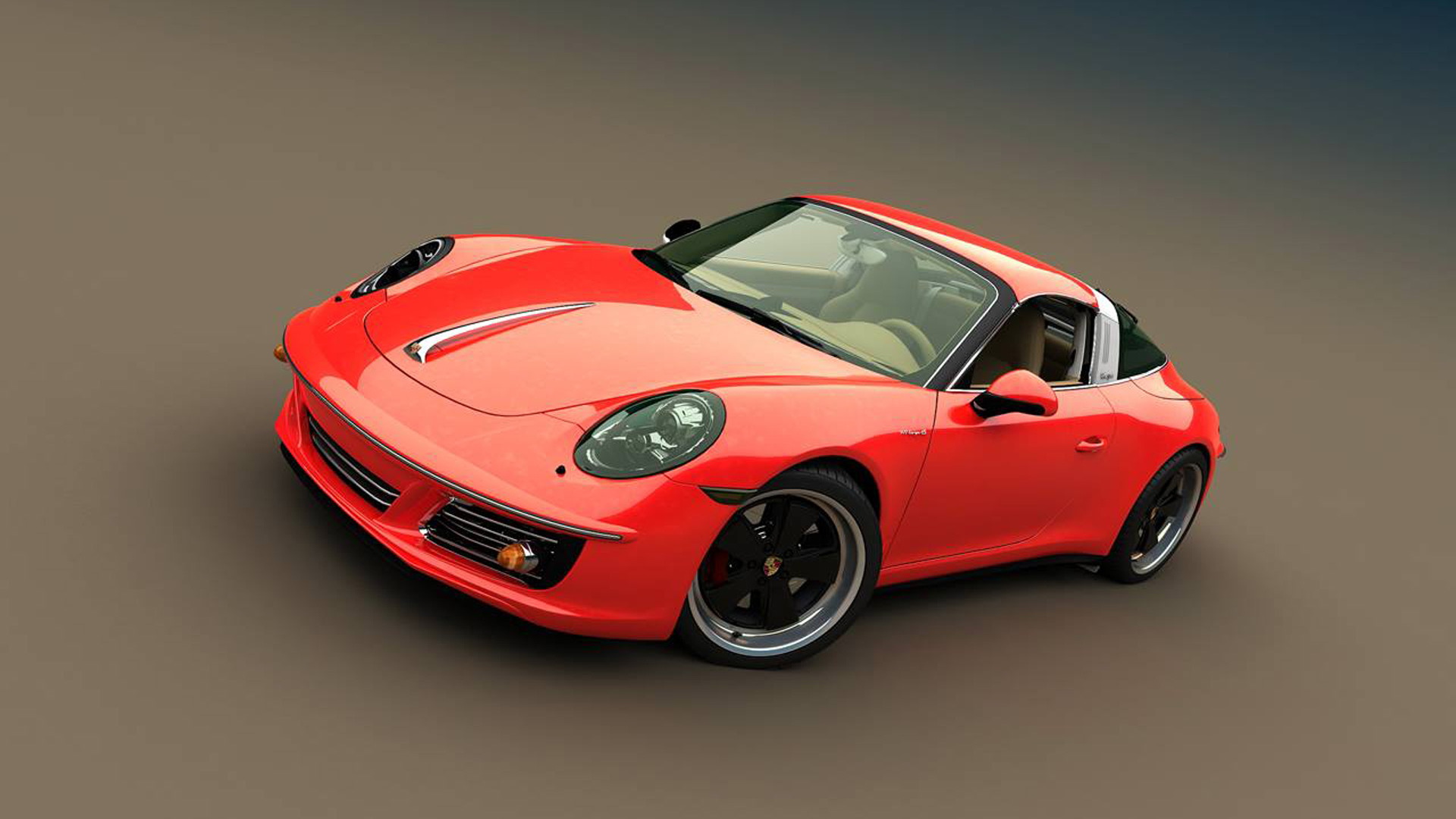 Prices for older Porsche 911s have risen along with those of numerous other classics as more and more purchases are made with a view for investment rather than purely interest or collectability.

This has seen new businesses that focus on making modern 911s resemble the classics flourish. One of the more famous is America’s Singer Vehicle Design, which has been churning out some deliciously retro 911s since 2009.

CHECK OUT: Pagani Huayra BC lands in U.S., sounds mean

Another is Swedish firm Zolland Design (formerly VizualTech), which has previewed a retro conversion kit for the current 991-series Porsche 911.

The conversion process, which is completely reversible, has been previewed on the 911 Targa and consists of only a few mods that feature a quality matching parts coming straight from Porsche’s factory. And because only a few mods are required the price of undertaking the conversion shouldn’t be exorbitant.

ALSO SEE: Porsche provides inside look at its quality control

This particular conversion isn’t on sale yet, though, as Zolland Design is still gauging potential interest. However, a similar conversion designed to fit 996- and 997-series Porsche 911s is already available through Dutch firm Custom Concepts.