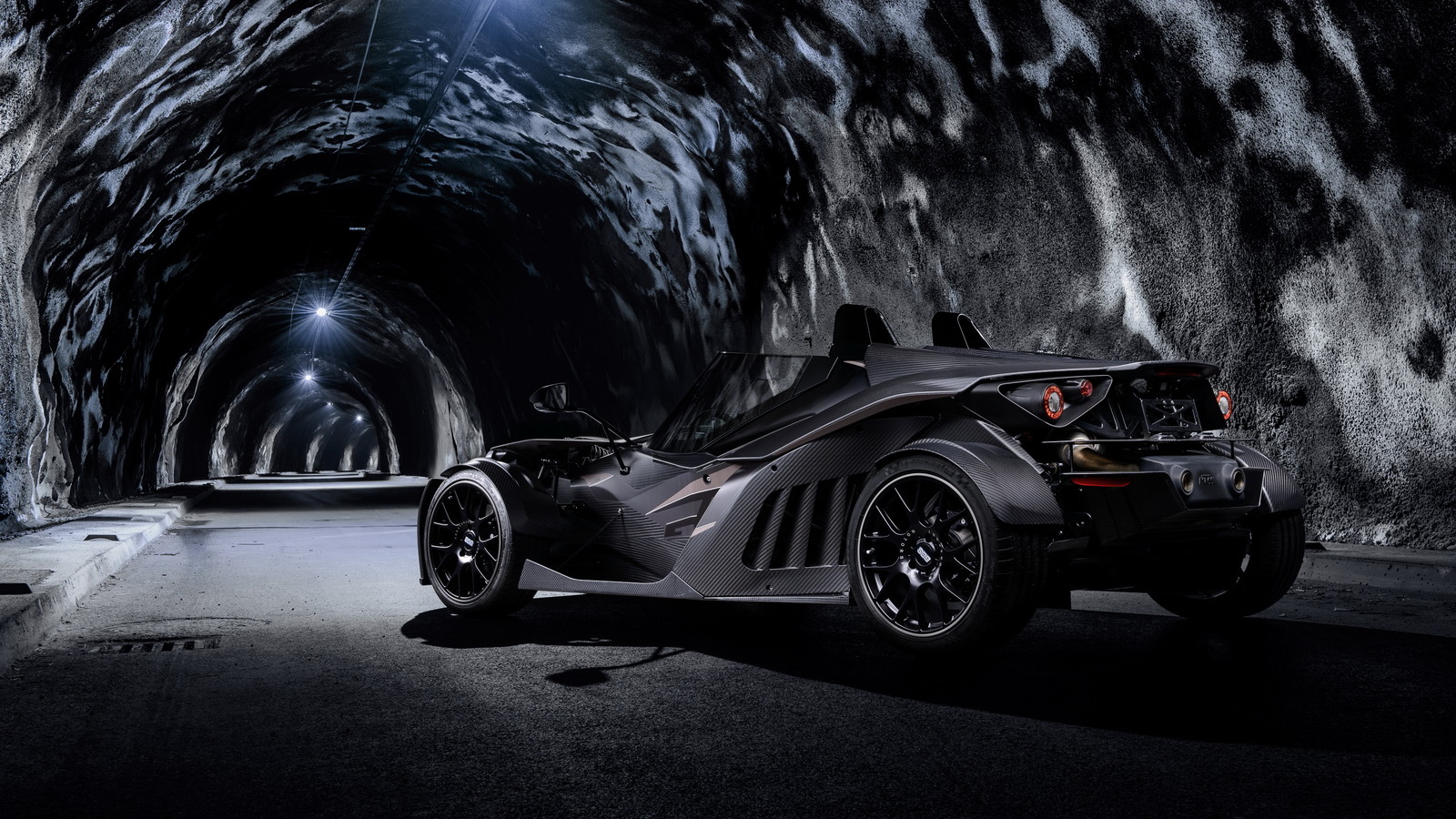 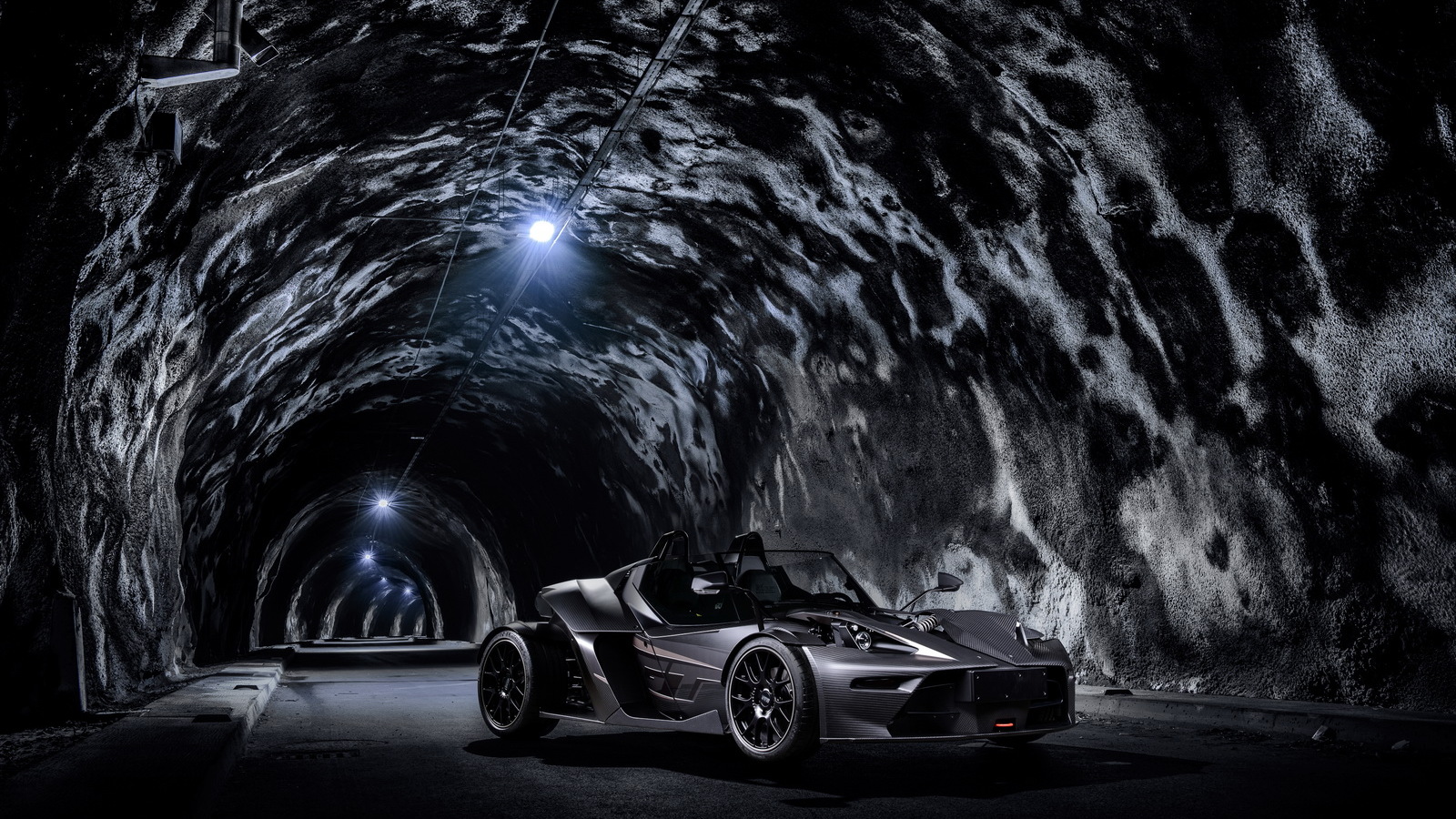 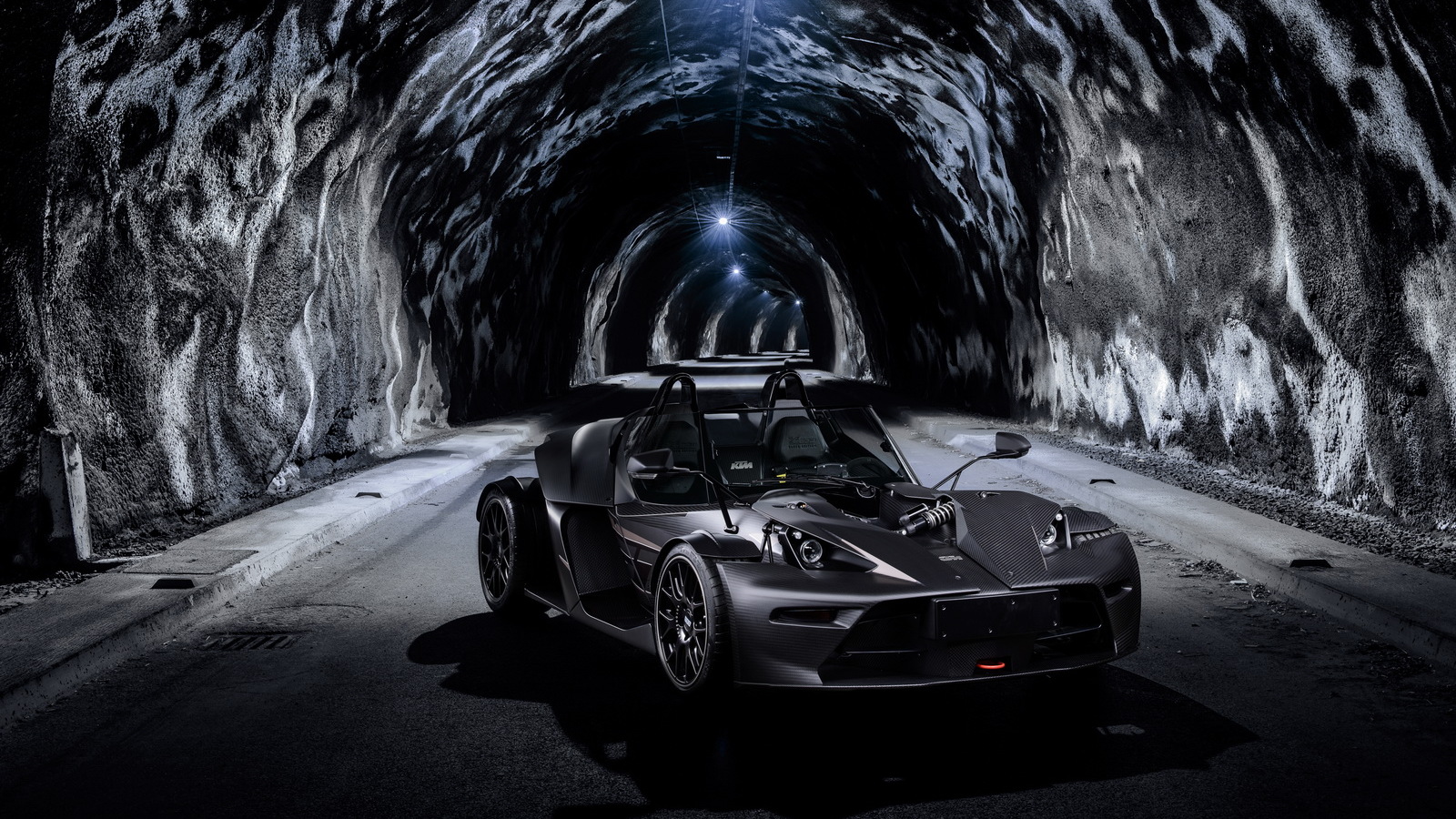 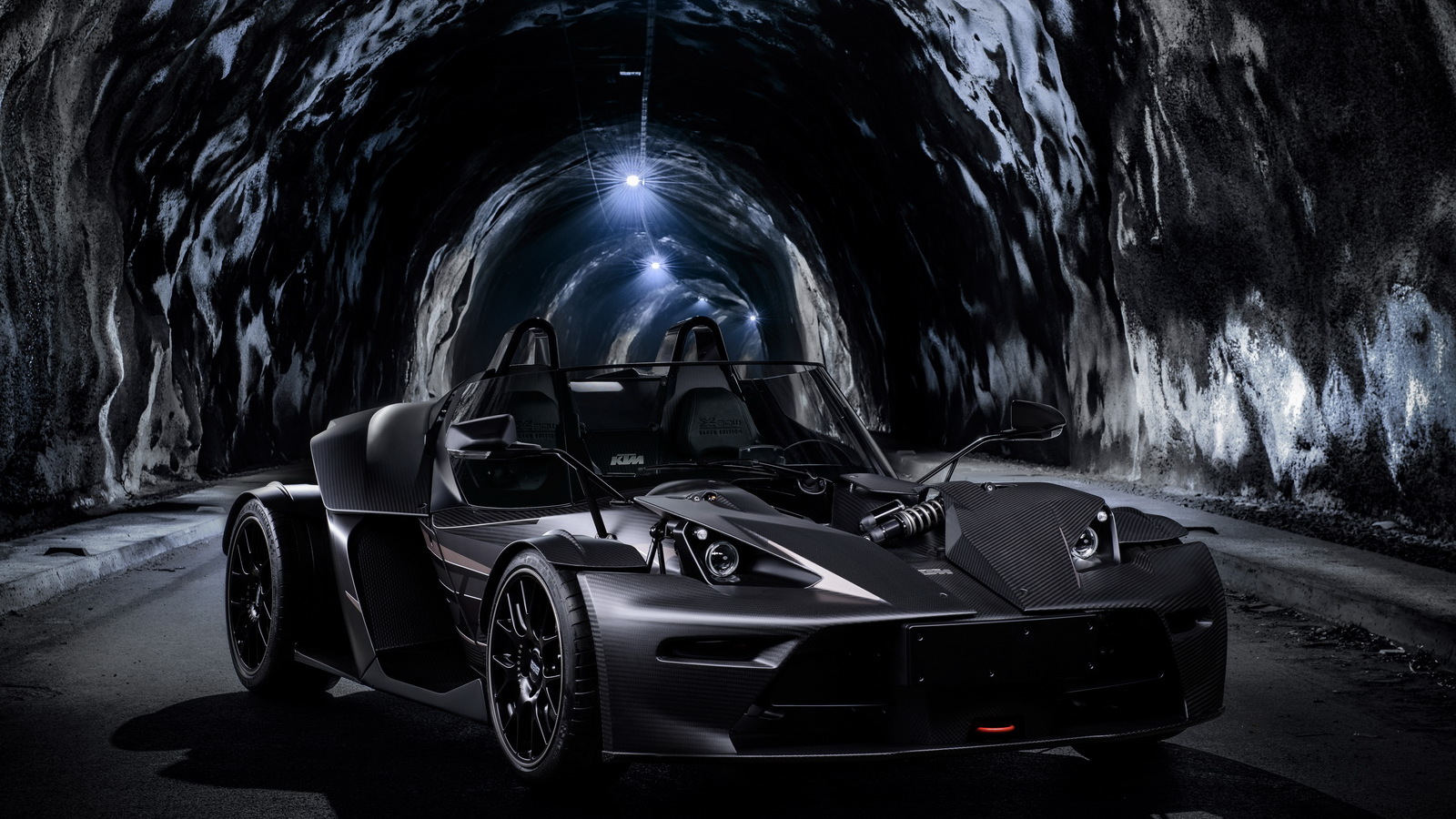 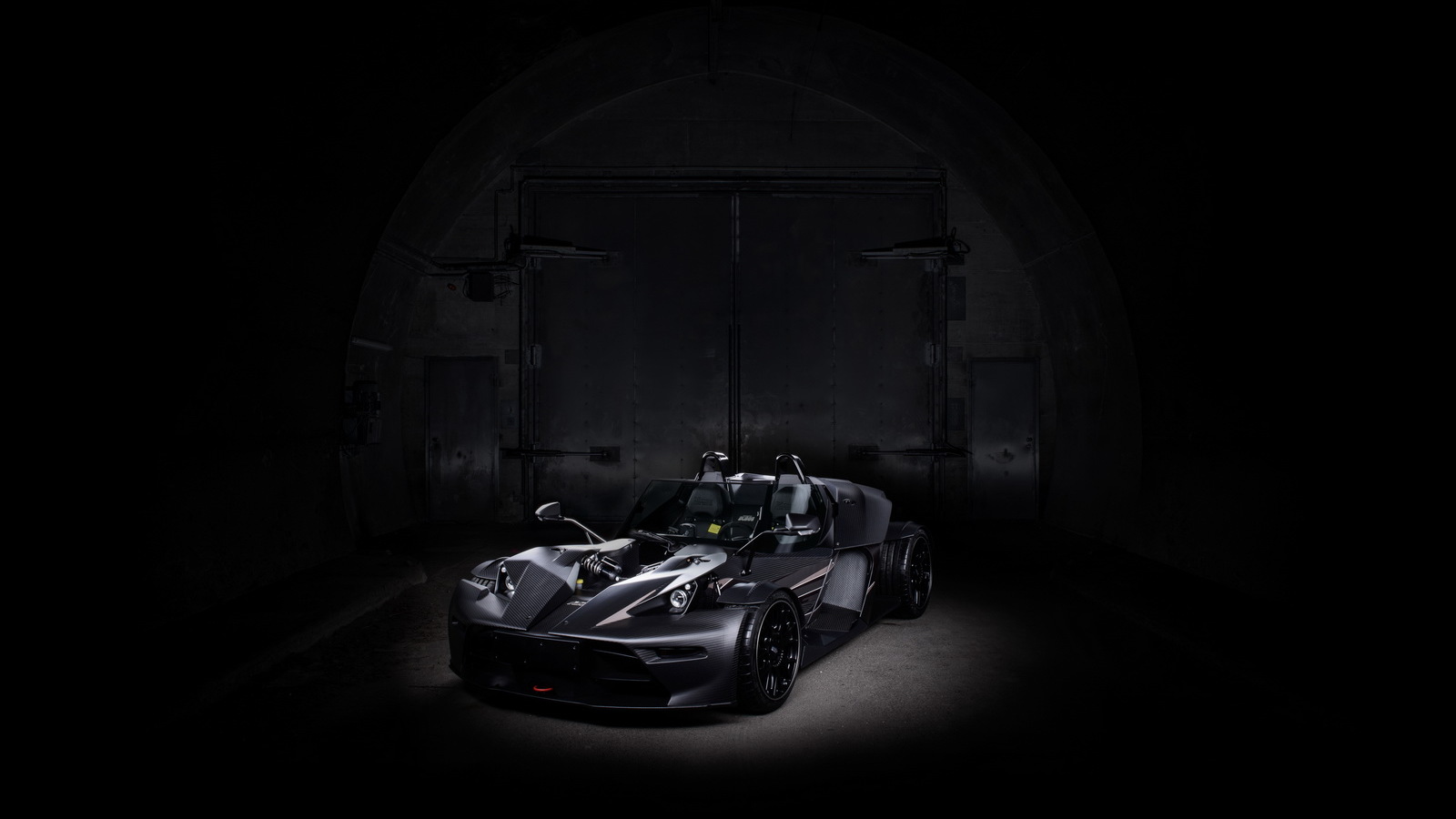 With a body constructed entirely of carbon fiber, the new Black Edition ushers in a new era of lightweight performance for the brand.

The composite material is used for the car's entire monocoque cell, its austere wheel arches, its engine cover, and its underfloor area.

The Black Edition is based on the X-Bow GT, but it gets its own 18 and 19-inch BBS wheels to help it stand out even further. A special sticker kit further announces the model's special edition status. As if the carbon fiber construction wasn't enough.

KTM hasn't said just how light the X-Bow Black Edition actually is, but no doubt the carbon fiber both shaved some weight and added some rigidity.

An individually-numbered badge is included with each X-Bow Black Edition as well.

KTM only plans to build five X-Bow Black Editions, so get your order in quickly. The models sticker from  99,000 euros (approximately $107,000), but there's no word on whether any of the five will be offered to an American customer.