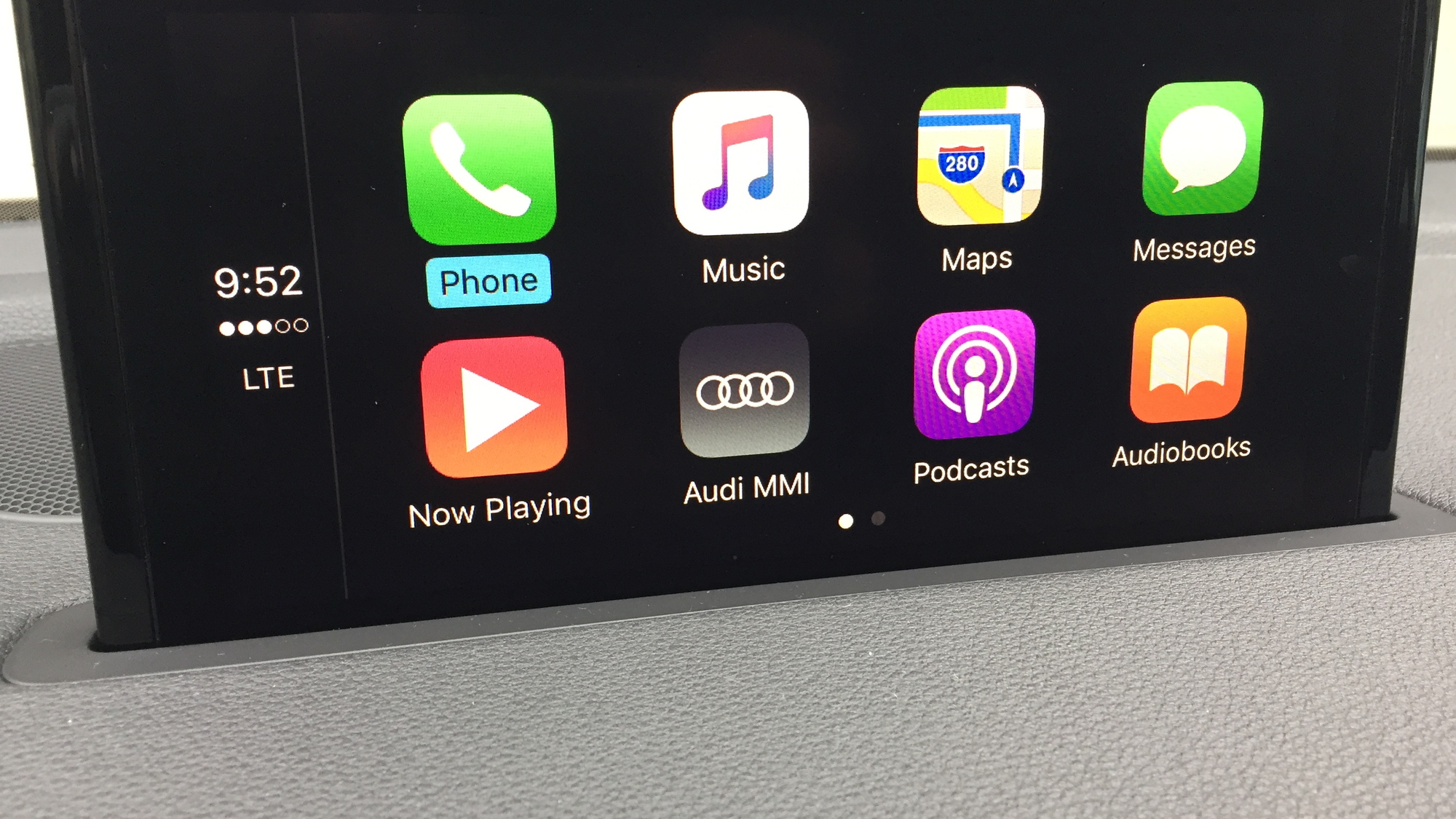 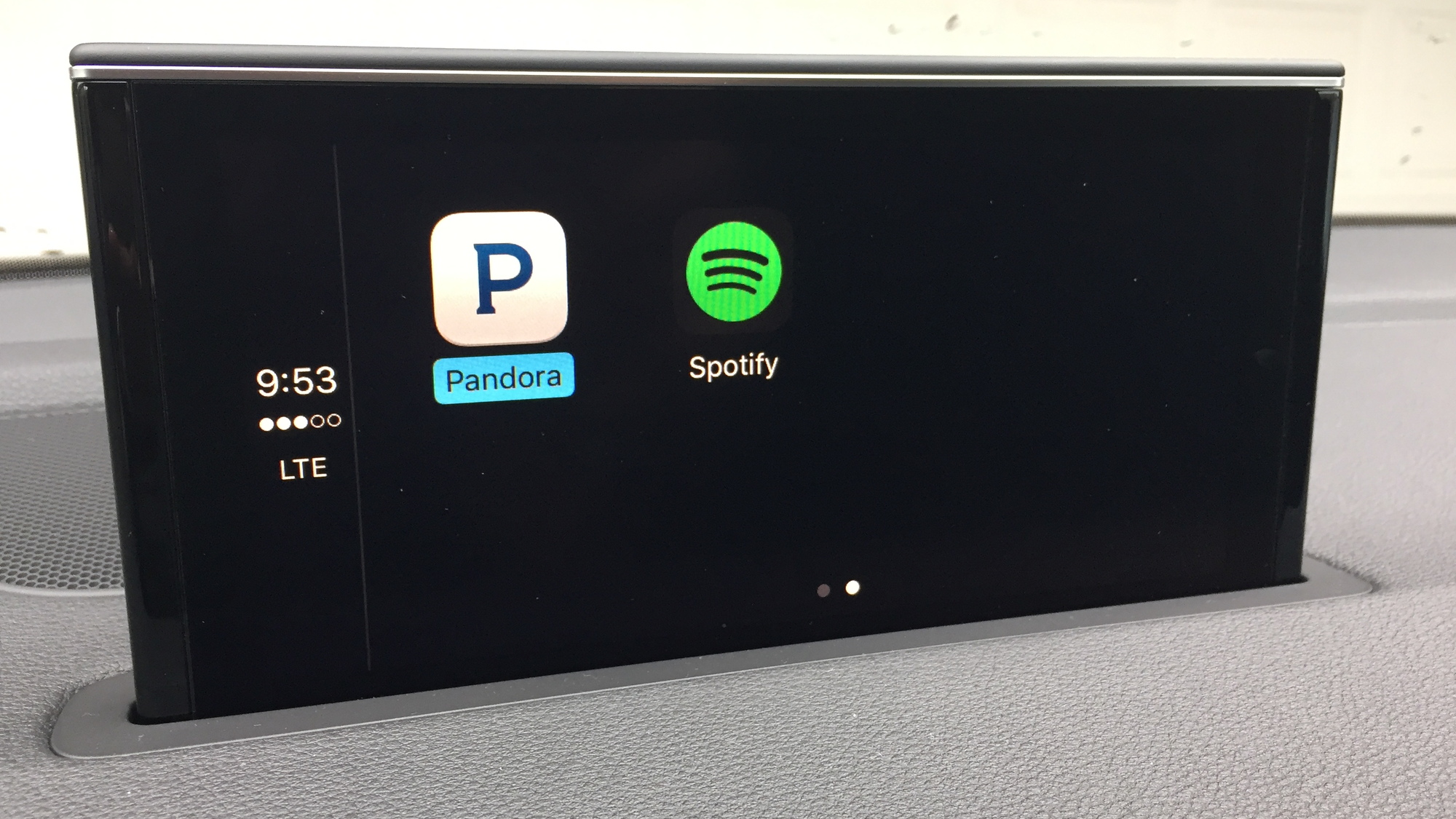 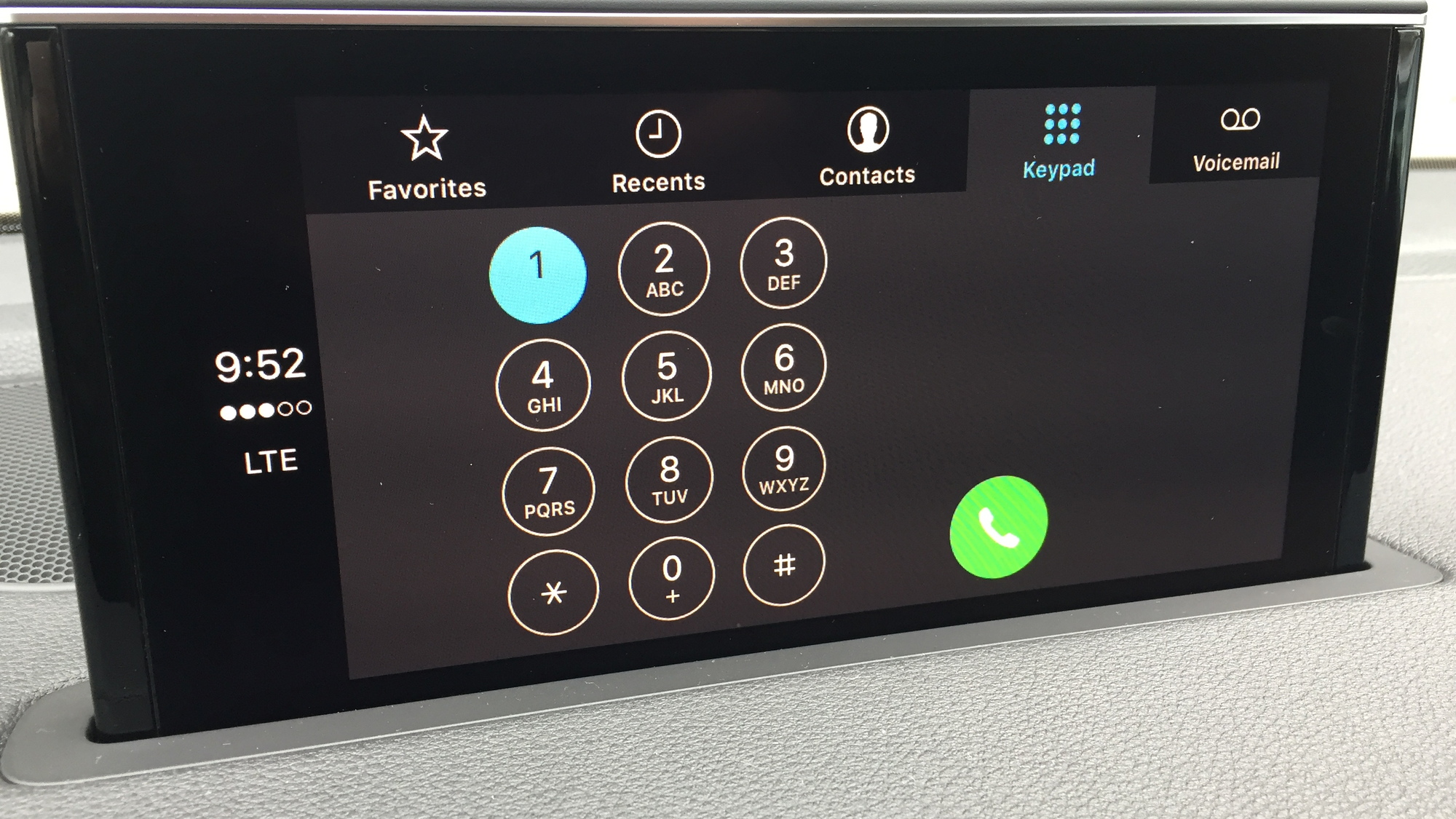 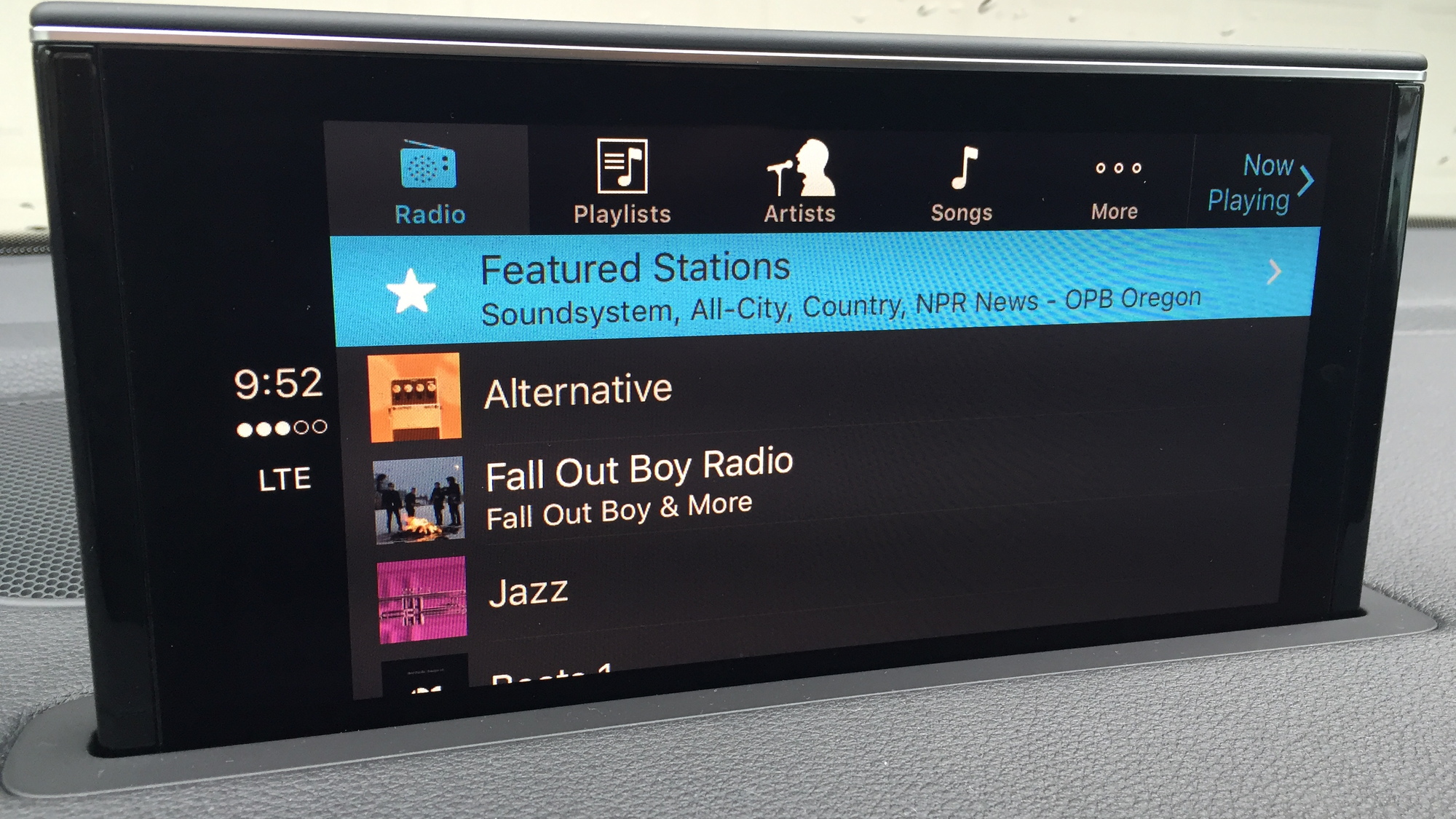 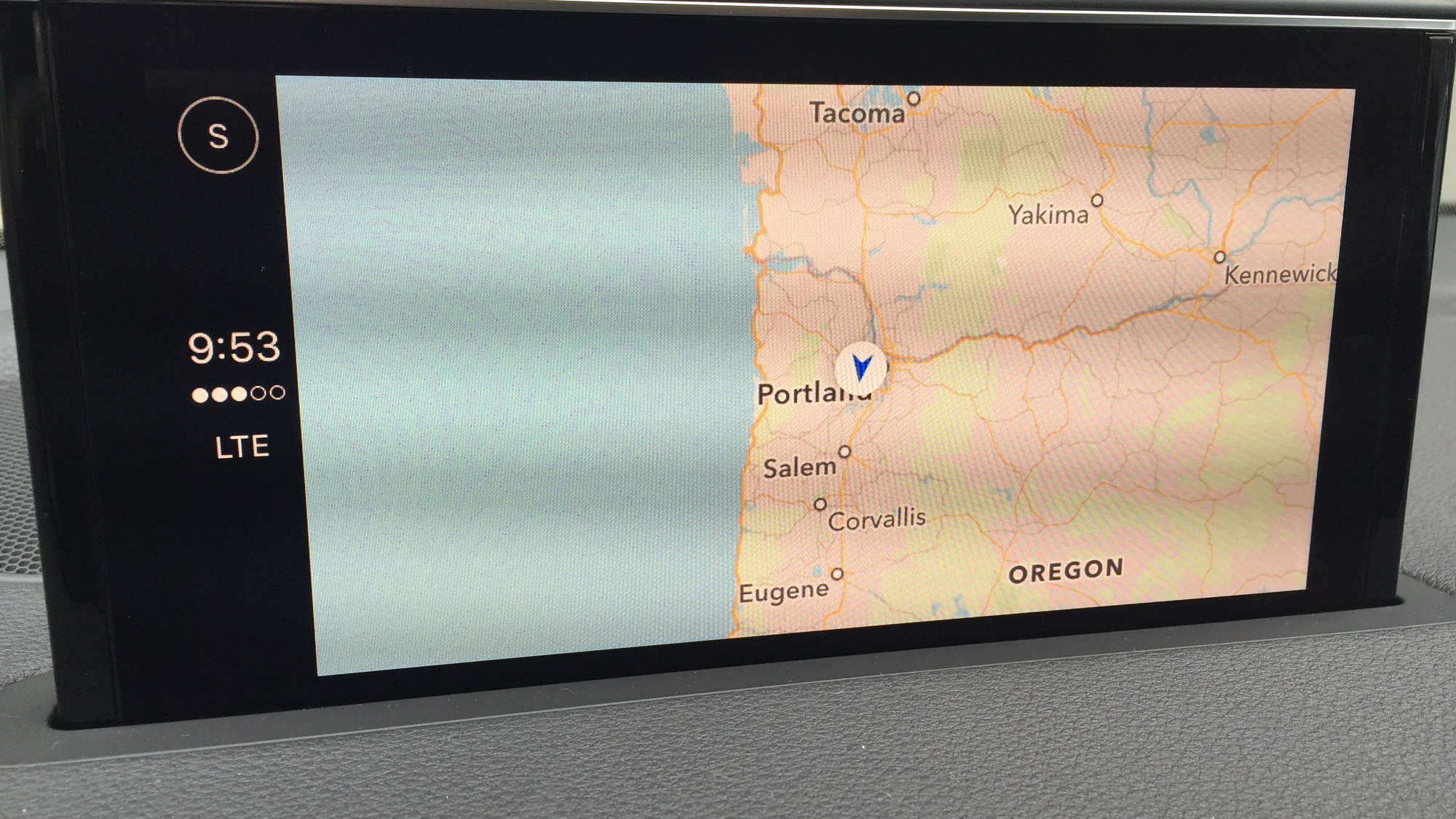 For years we've been asking why our cars' infotainment systems can't just operate like our smartphones. After what feels like eons, that day has finally arrived. For Apple iPhone users, the interface is called Apple CarPlay.

The premise is simple: Connect your iPhone to the car and operate it through the infotainment system's center screen and voice commands.

We've now had the opportunity to play with Apple CarPlay in a variety of vehicles ranging from the new 2016 Chevrolet Camaro SS--Motor Authority's Best Car To Buy 2016--to the new 2017 Audi Q7. Here's what we've learned:

In general, CarPlay delivers on its promise. It allows your car's infotainment system to mimic and replace your iPhone while driving. The same icons that you see on your iPhone are on the infotainment screen. Tap the hands-free button on the steering wheel and many of the functions are voice operated using Siri. The system can read incoming text messages aloud and let you dictate responses with ease. Apple Maps works just like it does on your iPhone and you use Siri to look up your destination. Your phone's contacts, call history, and voicemail are all right there on the screen, and even some third-party music apps like Spotify and Pandora work along with Apple's own Music app. No matter the vehicle in which we've tested CarPlay, it seems to work smoothly without lag.

While the screen looks the same, the way you control CarPlay can vary by car. The software adapts to the infotainment system's interface and controls. The Chevrolet Camaro's infotainment system features a touchscreen interface, so you just tap the icons or swipe and pinch. That's the closest to the way your phone works. If you're in the latest Audis, the MMI interface uses buttons, knobs, a touchpad, and a scroll wheel, yet only the scroll wheel works with CarPlay. It's much clumsier to use in this format than with a touchscreen.

In its current form, CarPlay requires you to plug your iPhone into a USB port in the vehicle via a Lightning cable. It will not work via Bluetooth, though we were told by a Chevrolet PR representative that this is the number one complaint regarding CarPlay and it should be rectified with a future software update.

Perhaps the most annoying thing about CarPlay is what happens if you touch your phone while it's plugged in. Because the system acts like an application launcher, if you or a passenger touches your phone it will change what's displayed on the infotainment screen. It gets worse if you want to listen to satellite radio while using Apple Maps for navigation. If you or a passenger touches the iPhone and open Facebook, or any other app, it will cut the satellite radio and change audio inputs to your iPhone. This is because you've just told the car to look at your iPhone and it, too, is an audio source connected via USB.

Is Apple CarPlay perfect? No, but it does what we've wanted for quite some time. Also consider that CarPlay is software, and it will continually evolve with updates and upgrades to become better, smarter, and more advanced. It's a massive leap in the right direction for consumers in an era when things seem to be getting more and more complicated.