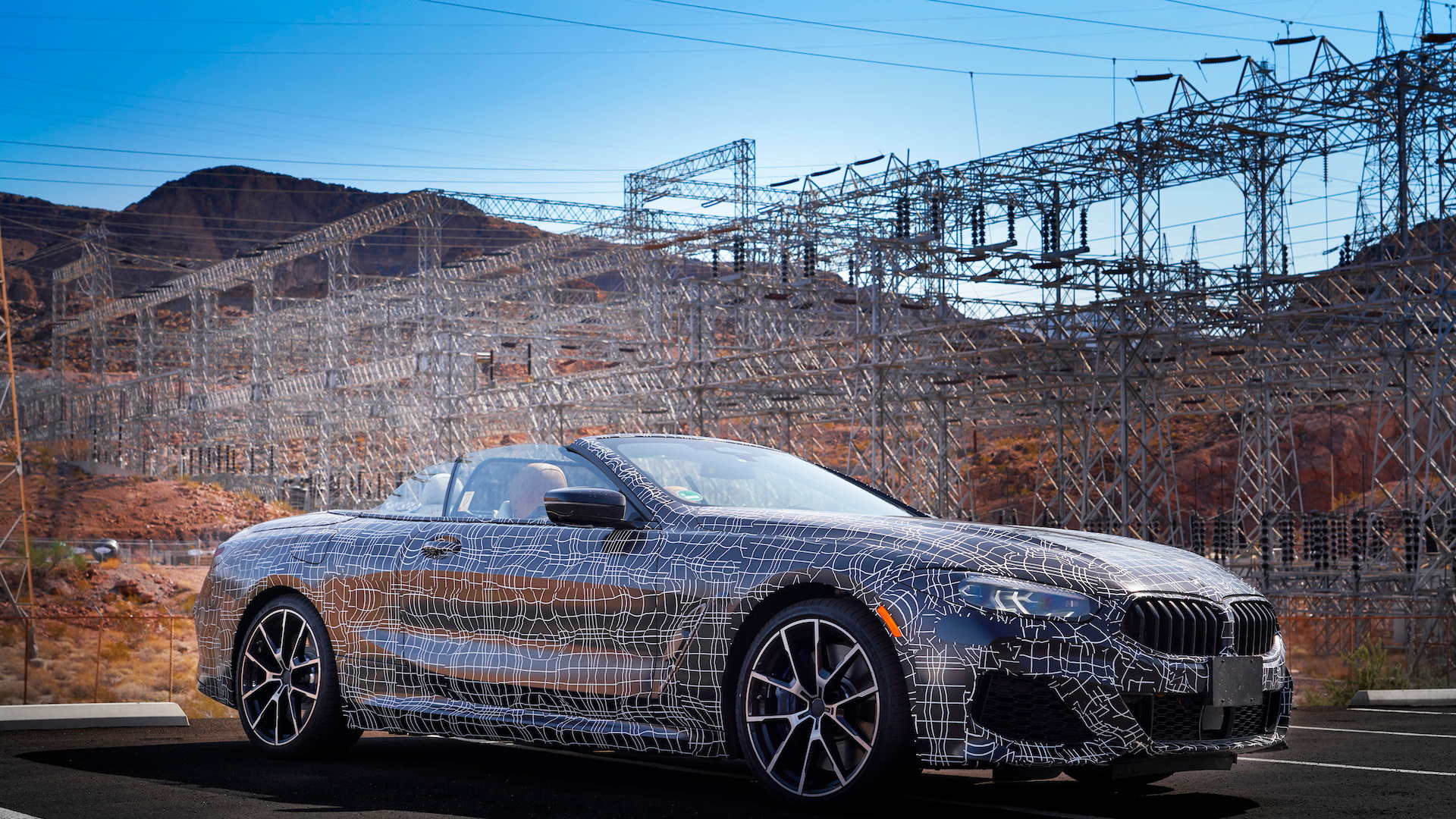 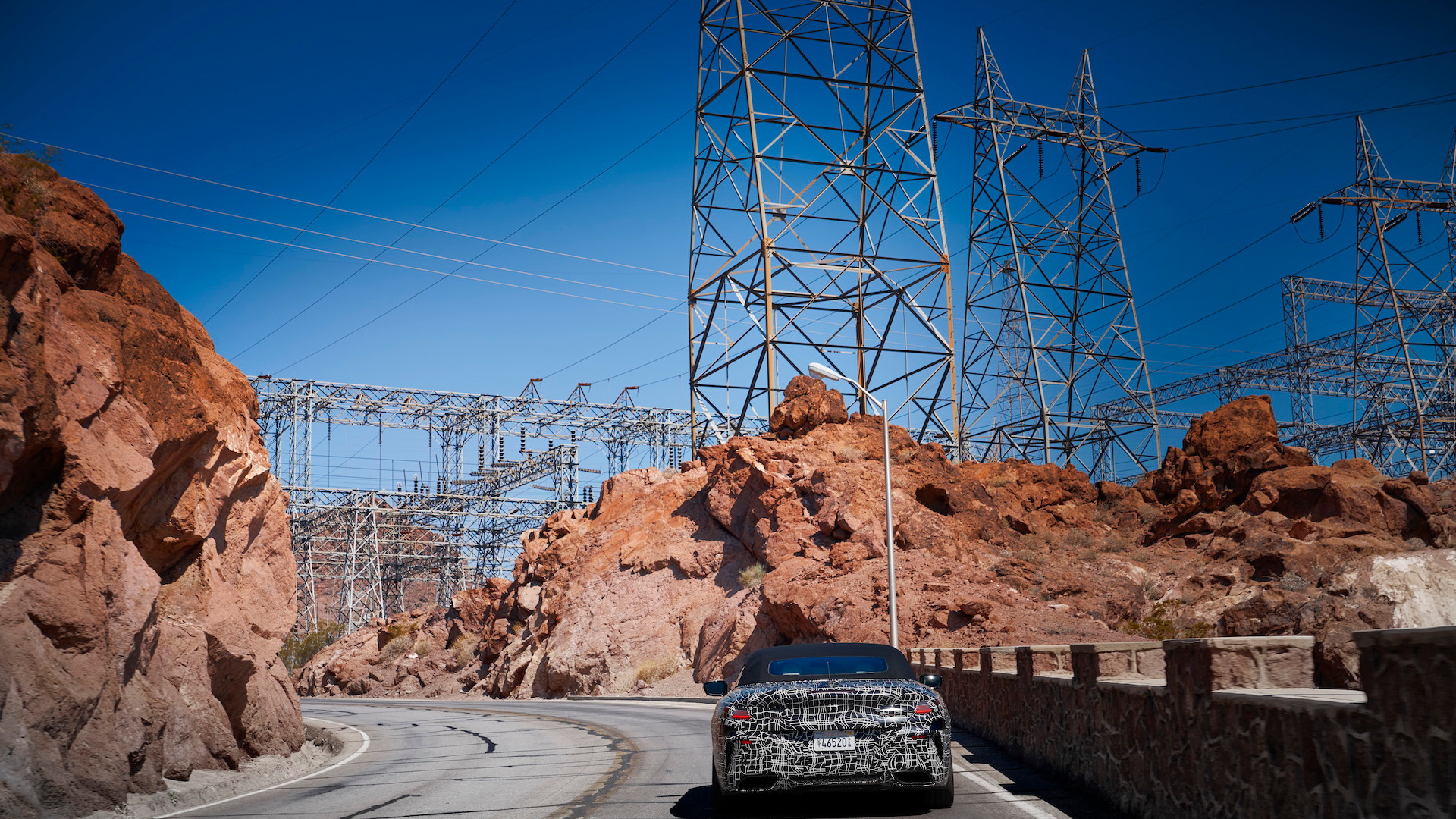 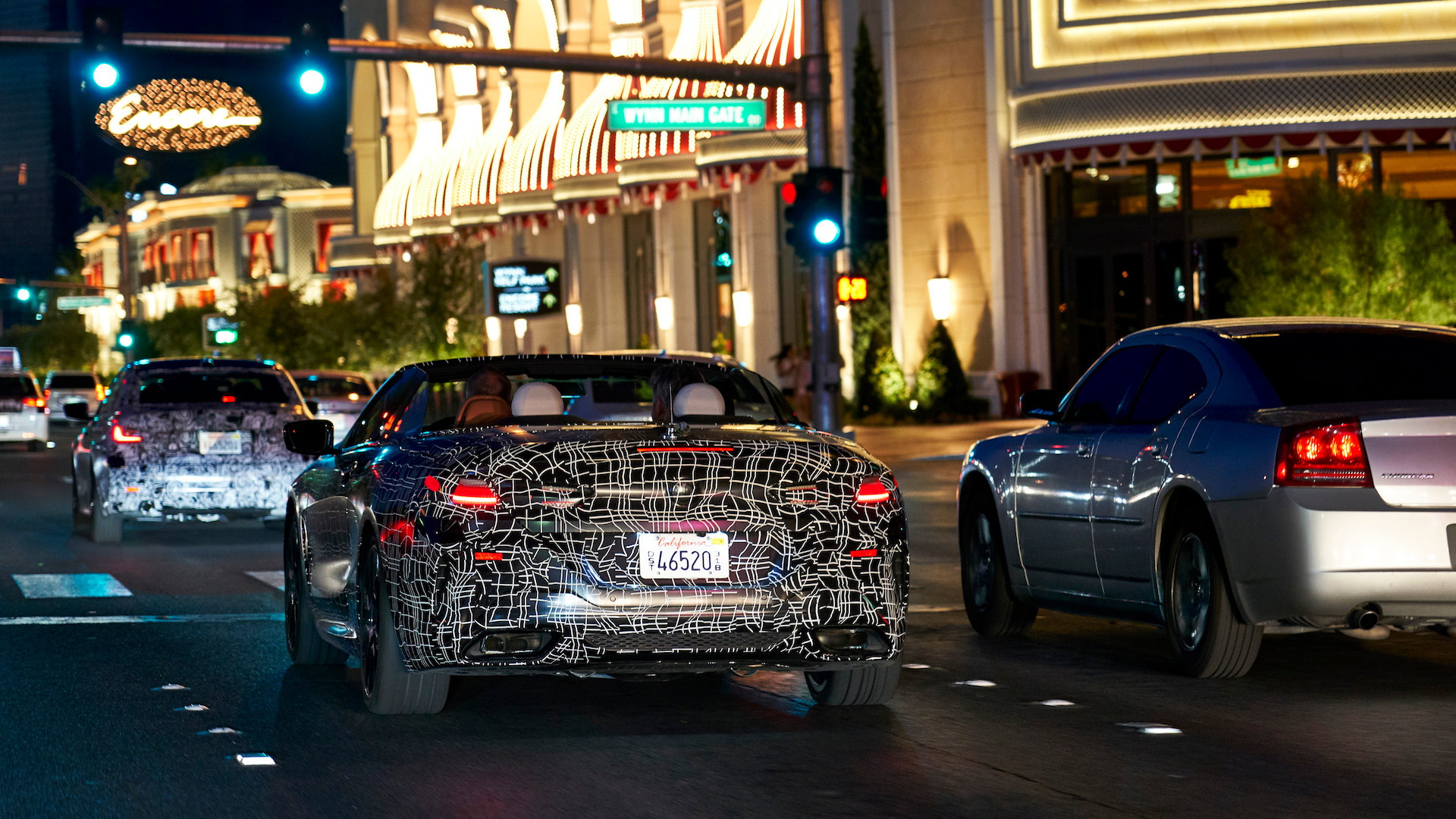 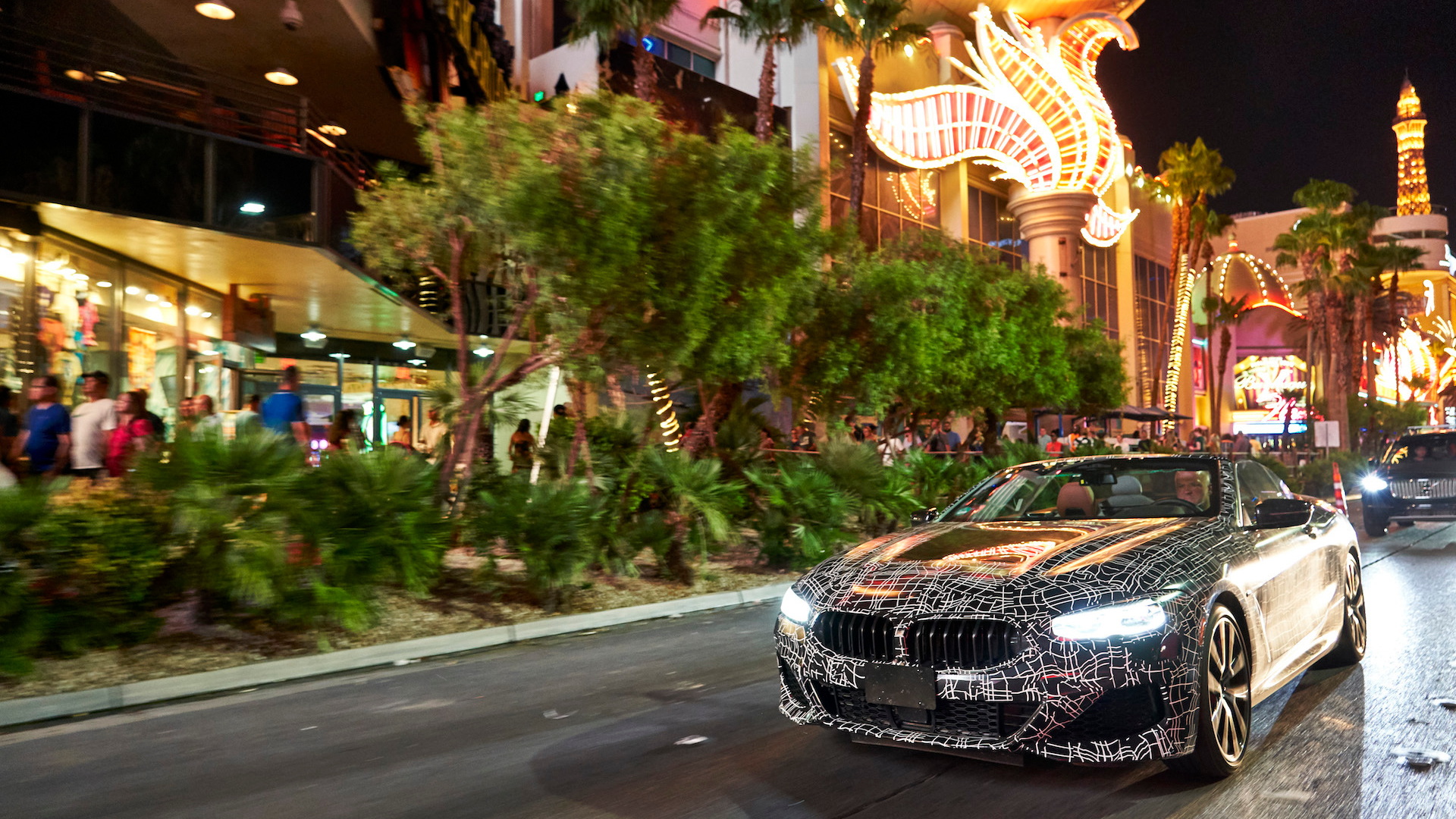 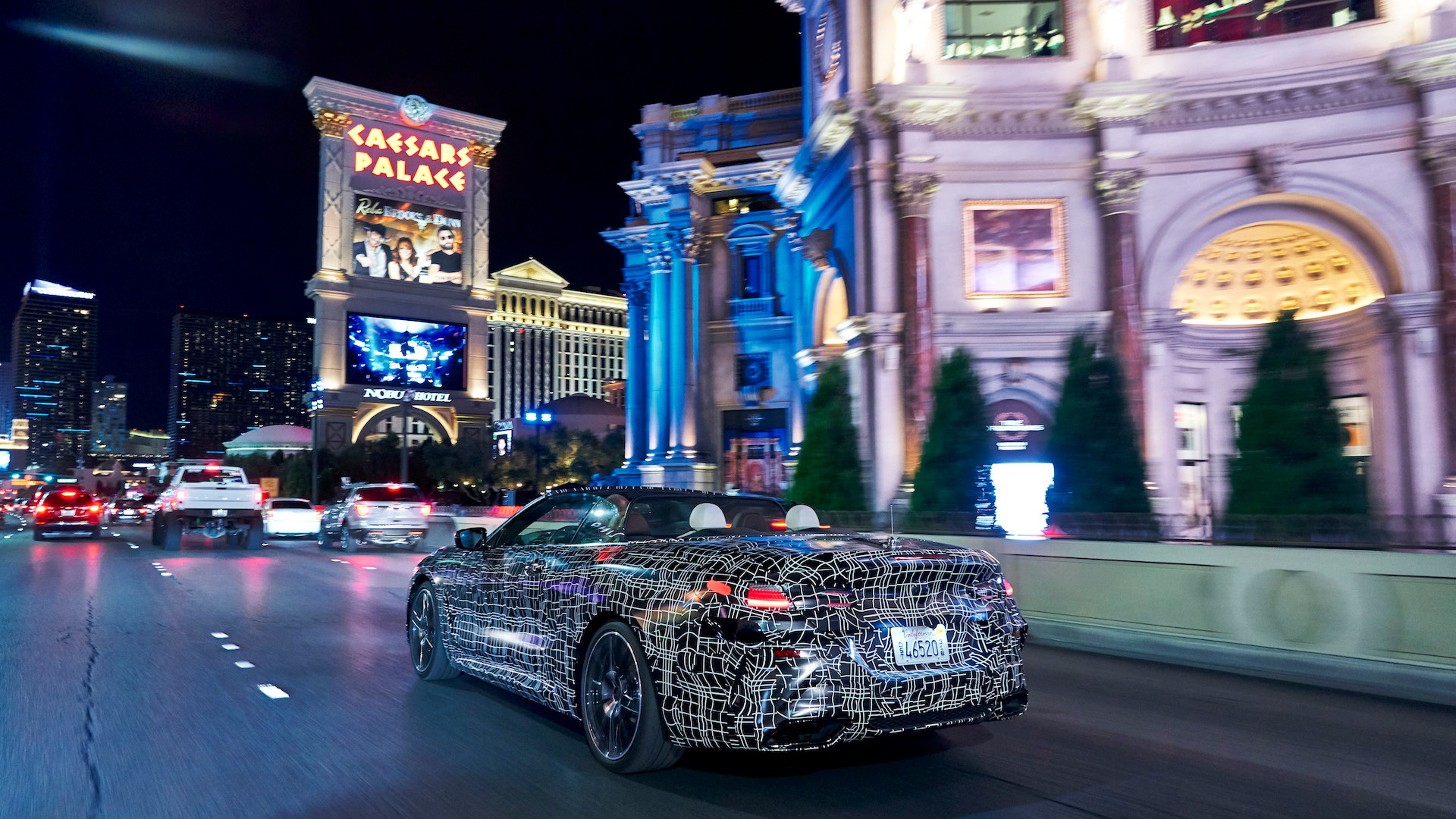 BMW realized the return of its 8-Series coupe with the 2019 M850i xDrive luxury coupe launched in June, but we'll see an 8-Series Convertible join it in the near future.

Camouflaged prototypes have been testing for a while and Roadshow learned Wednesday from BMW representatives that the debut will take place at next month's 2018 Los Angeles auto show.

The representatives also confirmed that an 8-Series Gran Coupe and M8 will arrive next year. Prototypes for both of these models have also been spotted.

As for the 8-Series Convertible, engineers took to the deserts of Nevada this past summer to test the car in some of the harshest conditions. There, they looked for faults in the electronics after letting the prototypes bake in 122 degree F (50 degrees C) temperatures; searched for dust exposure inside the cabin with the top up as the car raced across the desert; and evaluated how the drop-top variant performed over gravel tracks.

Additionally, BMW took the 8-Series Convertible to the Hoover Dam for testing. Why? Strong electromagnetic waves from the hydro powerplant can cause havoc with the car's electronics and safety systems, and engineers ensured the onboard technology won't see disruption from outside forces.

Like the 8-Series coupe, the convertible rides on BMW's CLAR modular platform. It's unclear what engines we'll see power the convertible, but the M850i coupe's new 4.4-liter twin-turbocharged V-8 making 523 horsepower and 553 pound-feet of torque is almost certain. A tamer model with an inline-6 should be added eventually, and we also know a high-performance M8 Convertible is in the pipeline.

The L.A. auto show is scheduled to start November 26. BMW will also use the show for the debut of its new X7 full-size SUV and Vision iNext electric SUV concept. For our full coverage, head to our dedicated hub.