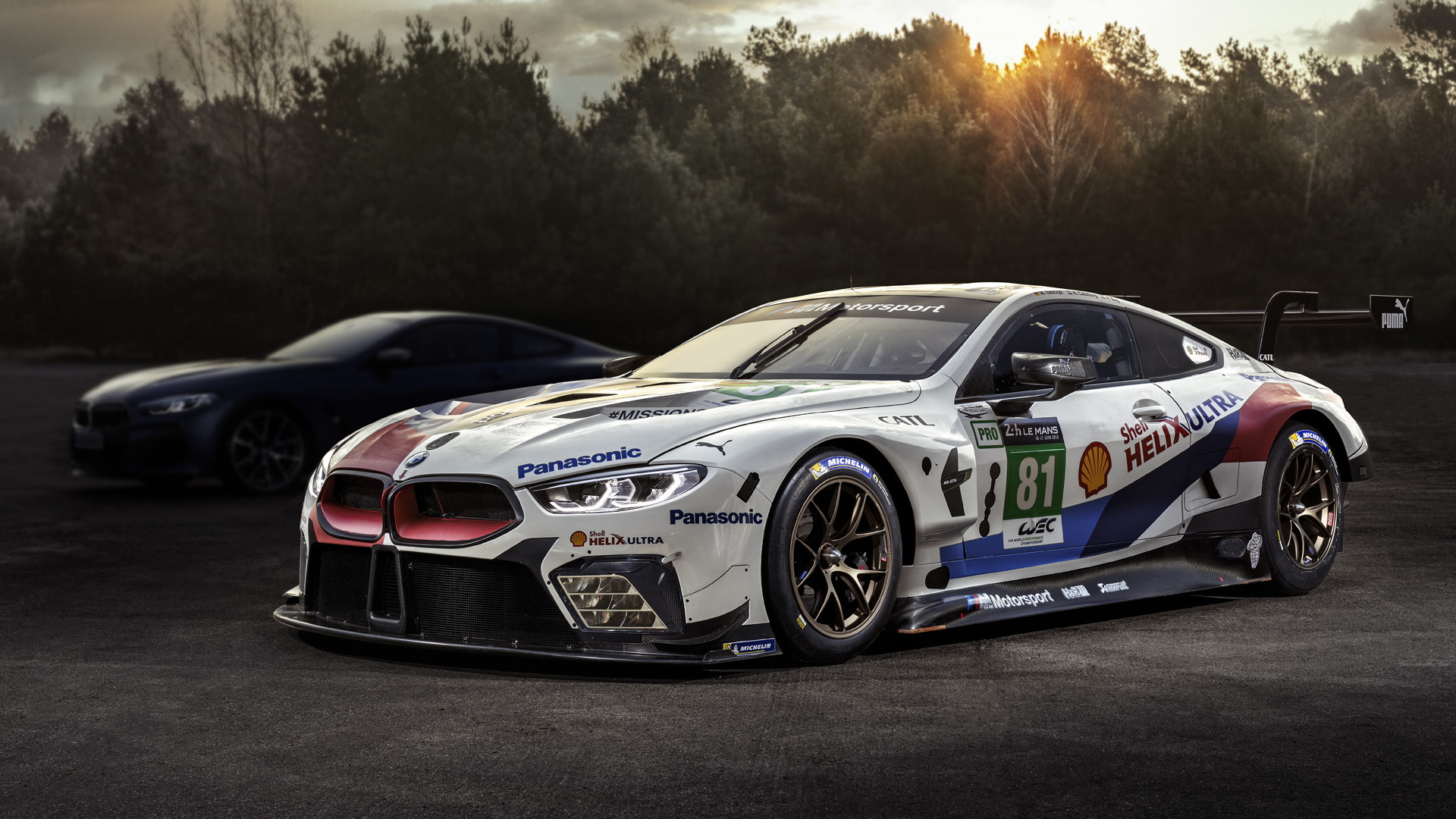 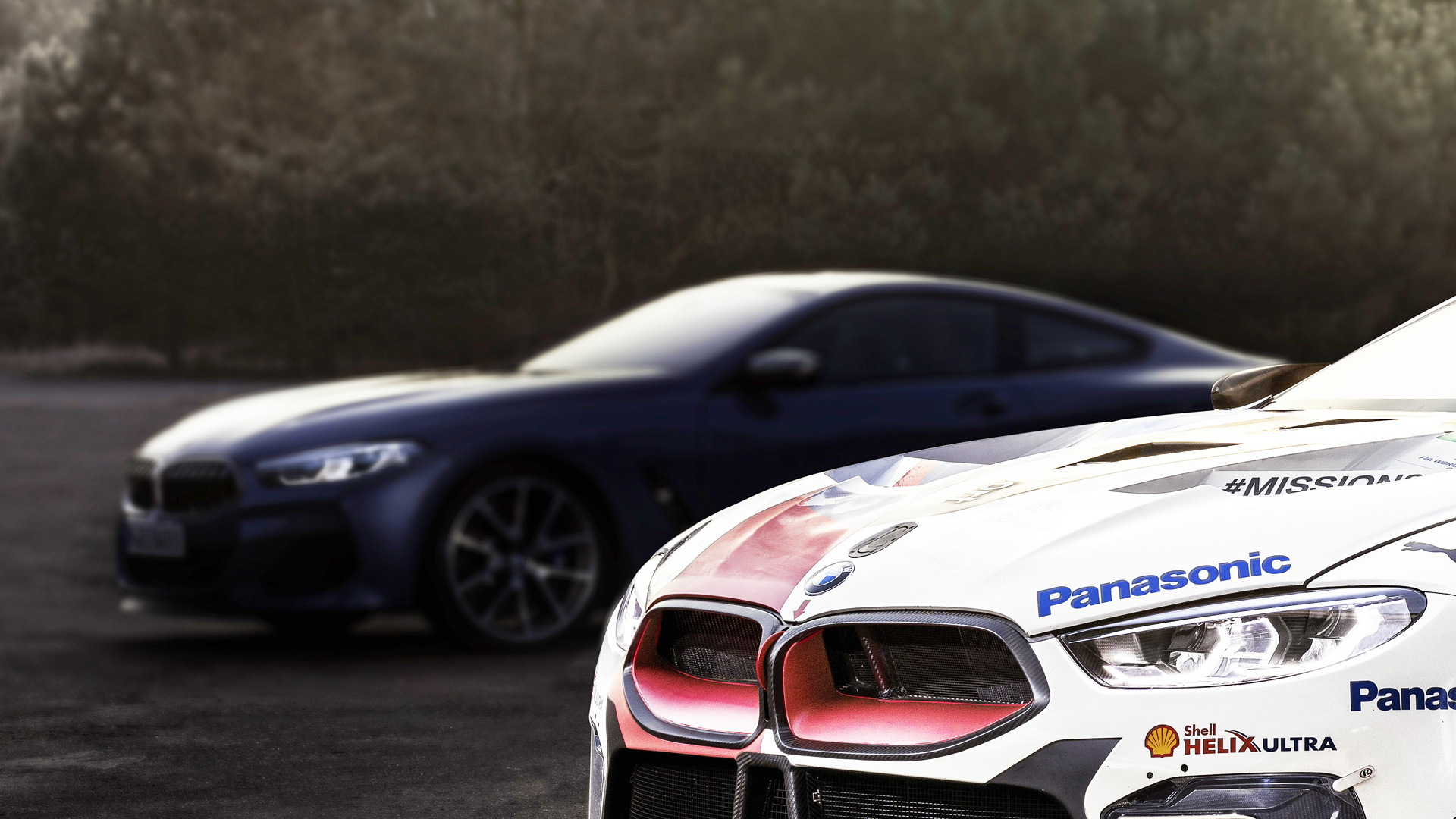 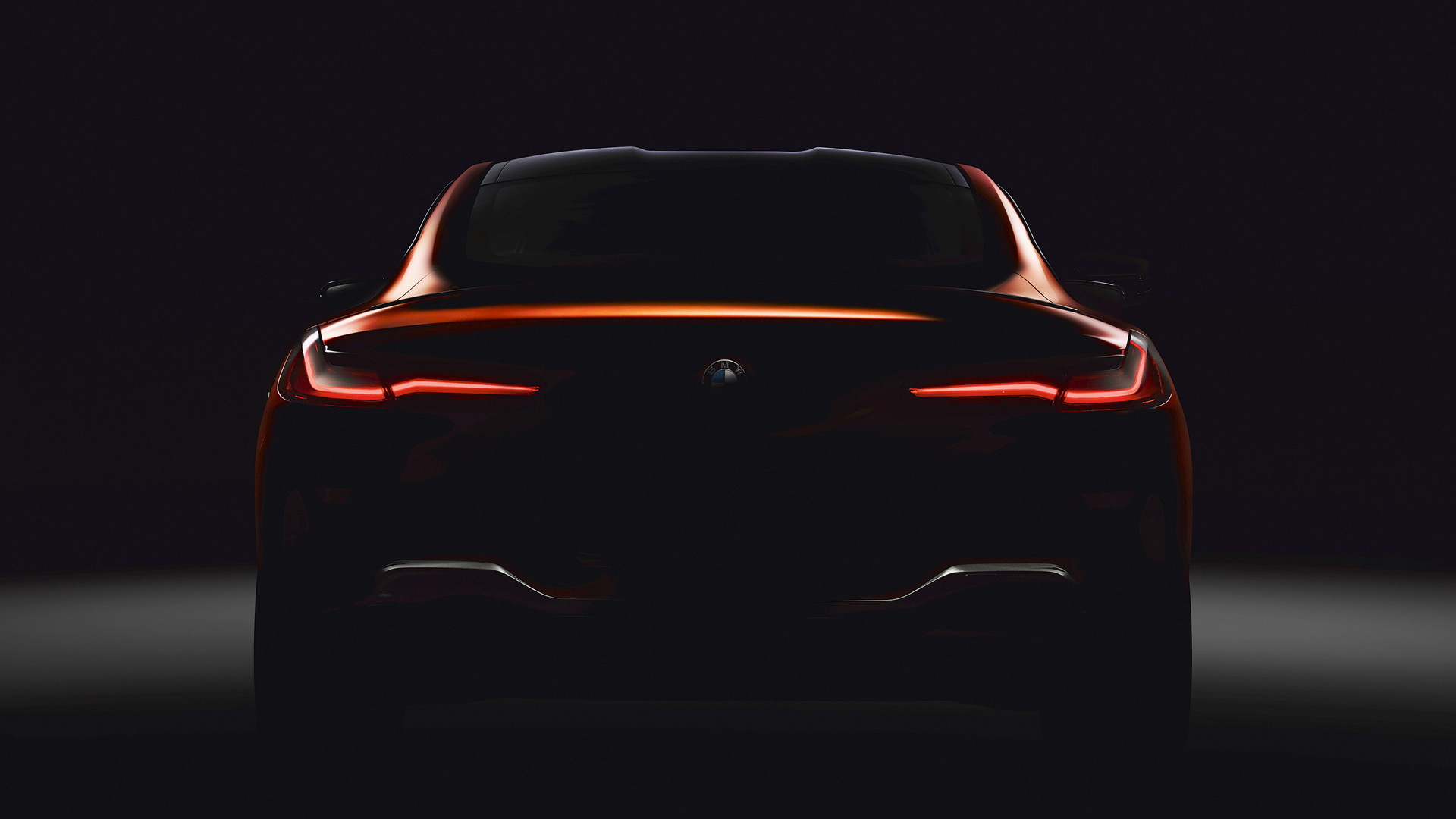 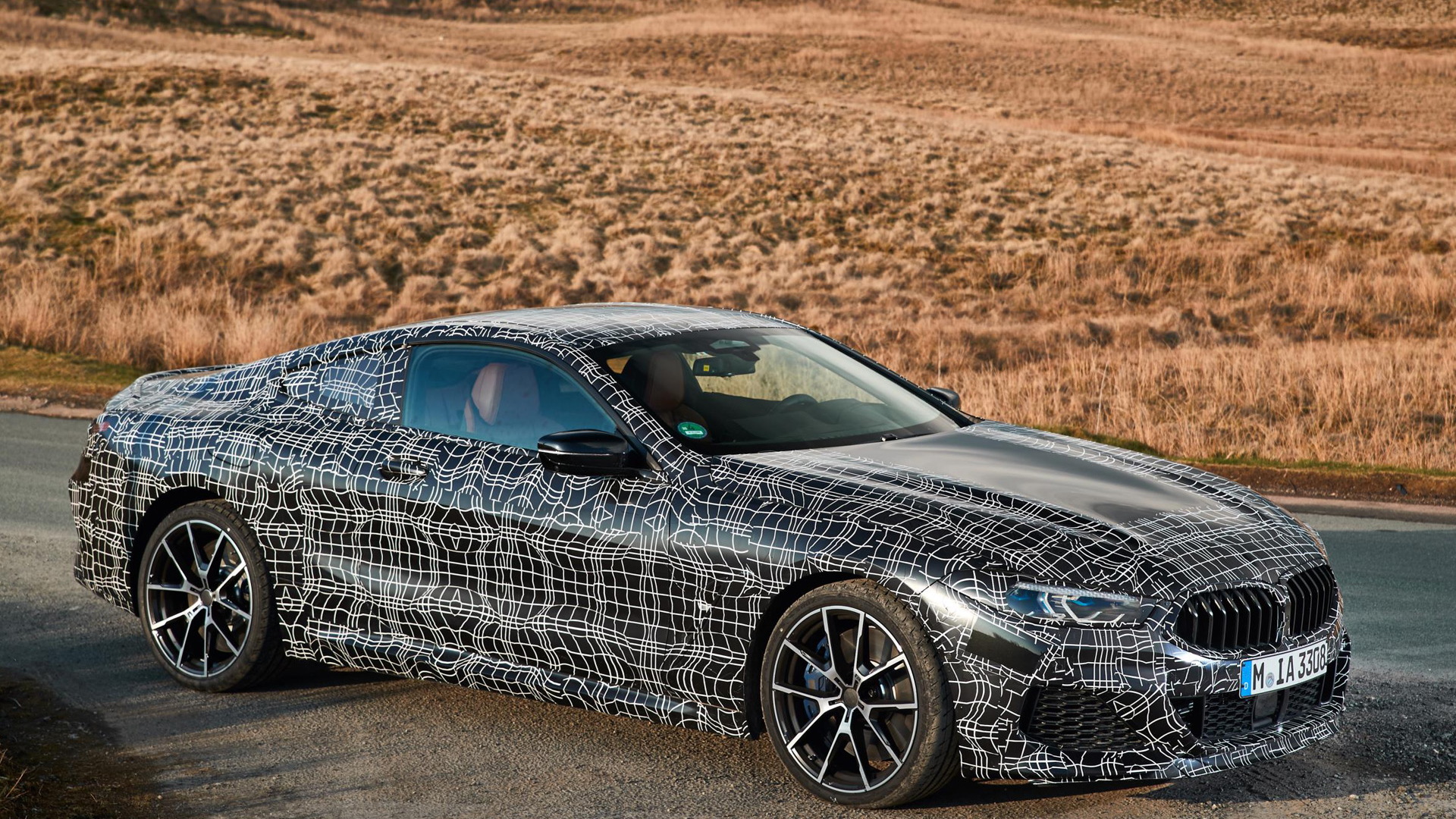 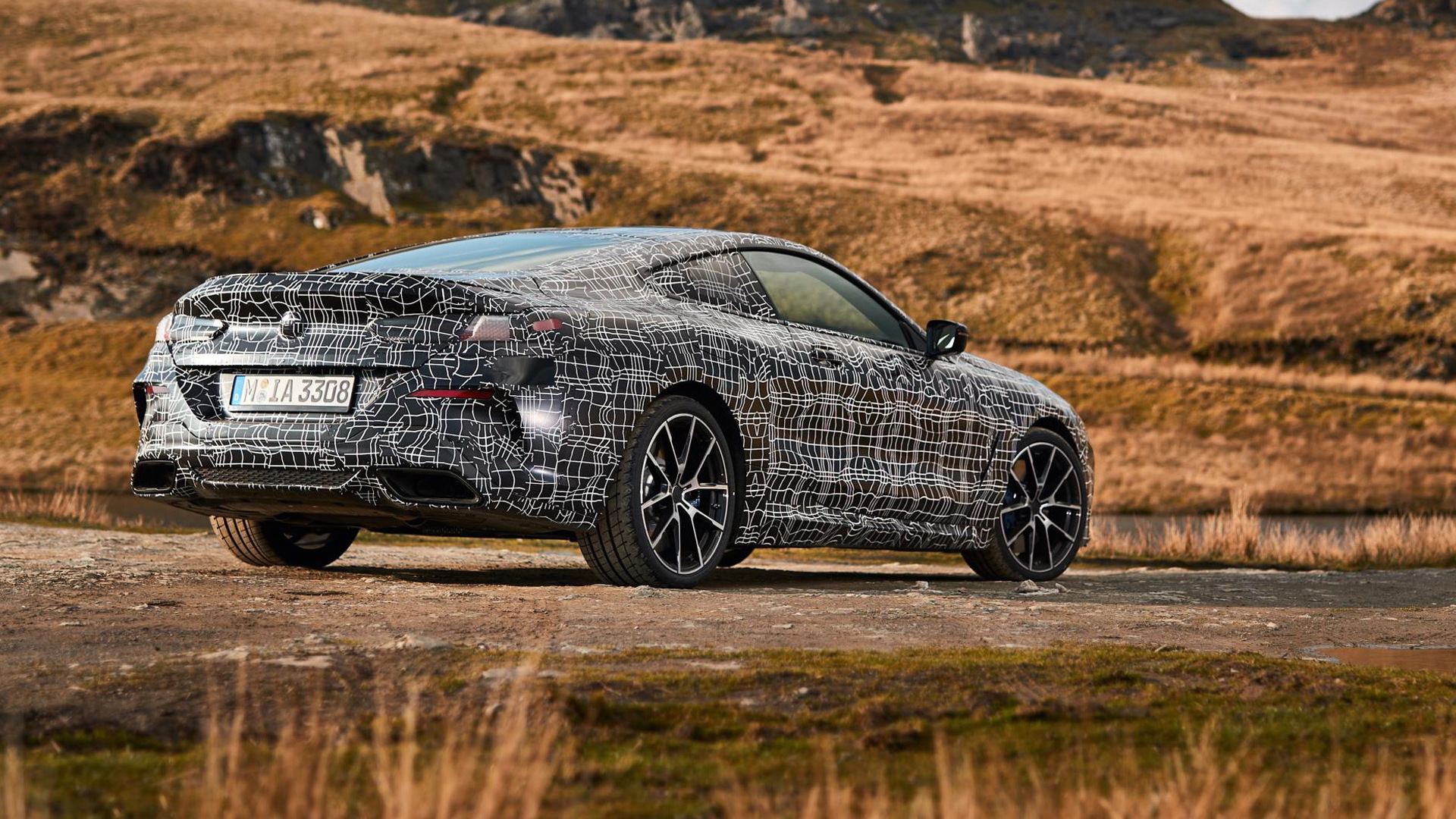 You've seen the prototypes and leaked shots, but in just a few weeks BMW will finally pull the covers off its new 8-Series.

The debut will take place June 15 in Le Mans, where BMW the next day will compete in the French town's famous 24-hour race with the M8 GTE race car. The last time BMW competed at Le Mans was in 2011, when its M3 GT race car finished third in class.

“There isn’t be a better setting for the world premiere of the new BMW 8-Series coupe than the 24-hour race at Le Mans,” BMW R&D boss Klaus Fröhlich said Monday. “The race is a pure demonstration of passion, dynamics and long-distance capability; these characteristics define our new sports car in a special way.”

The 8-Series should reach showrooms in the first half of 2019, likely as a 2020 model. At the top of the range, at least until an M8 arrives, will be an M850i xDrive, combining V-8 performance and all-wheel-drive traction. The M850i xDrive is an M Performance model, so it gets a number of enhancements developed by the M division, including a rear differential lock as well as sport-tuned suspension and steering and 20-inch light alloys. And beyond the coupe, we'll also see an 8-Series Convertible and Gran Coupe sedan.

This year's 24 Hours of Le Mans represents the second round of the 2018/2019 World Endurance Championship, which is currently led by Toyota in the premier LMP1 class and Porsche in the GTE Pro class for production-based cars and professional drivers. BMW, which also competes in the GTE Pro class, is ranked fourth.