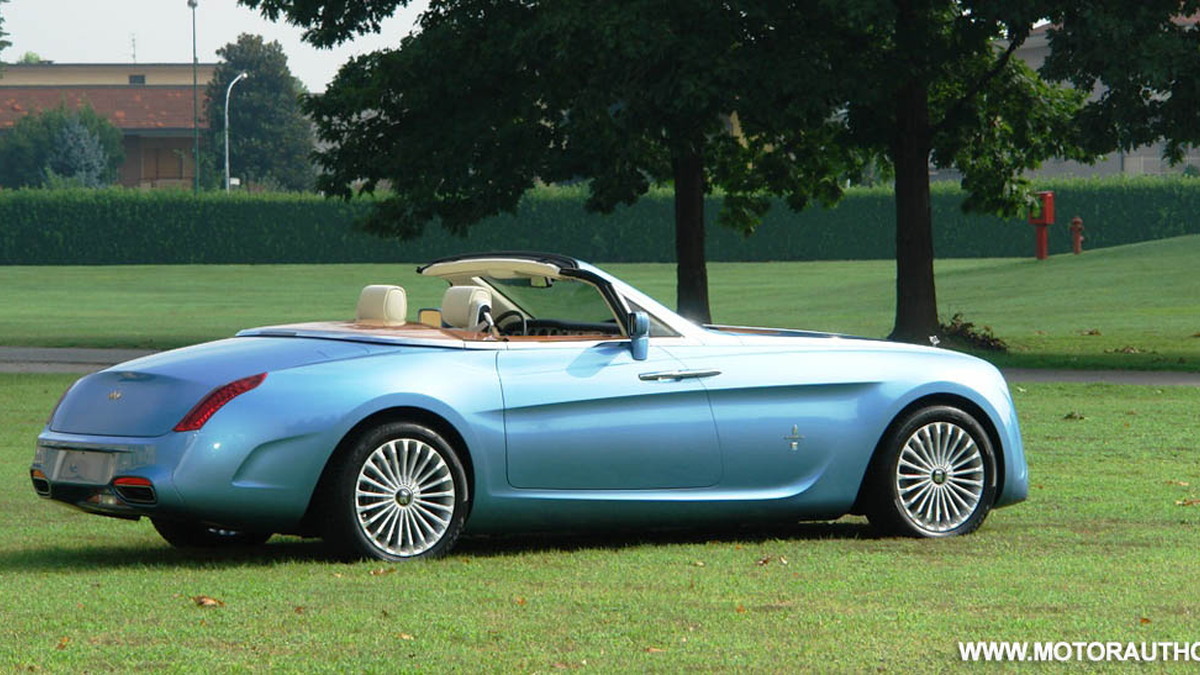 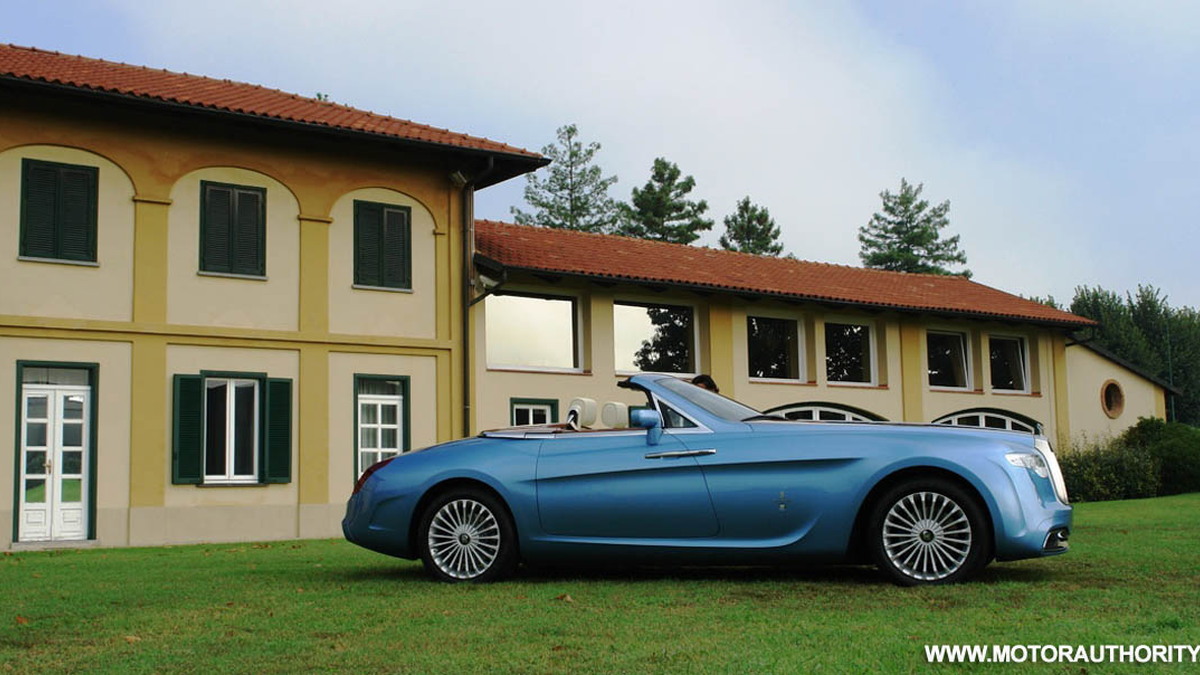 10
photos
The automotive industry's story in 2008 has become a familiar one: high hopes dashed on the rocks of a stormy economy. But not all brands and carmakers fared poorly despite the general malaise - including some, like Rolls Royce, that actually set new records.

Total sales for Rolls Royce cars were up 20% in 2008, an increase of just 202 cars. But at Rolls Royce's typical retail prices, that's about $60 million in additional revenue, all based around a core of Phantom models including the Drophead, Extended Wheelbase and Coupe.

As usual, North America remained the largest single market for Rolls Royce cars, accounting for 38% of the total. Northern Europe and the Middle East were the key growth sectors, however, rising 95% and 48%, respectively.

The upcoming RR4 'Baby Rolls' sedan is expected to push the Goodwood company's sales sheet to even greater volumes thanks to its slighly lower positioning and pricing. Already the company has taken preparations for the car's expected volume, increasing its facilities to accommodate the 800+ unit annual production rise.

Sharing some basic elements with the BMW 7-series, the RR4 will nonetheless feature a completely unique appearance and drivetrain. The car is expected to make its retail launch in 2010. For more on the upcoming RR4, read our previous stories.