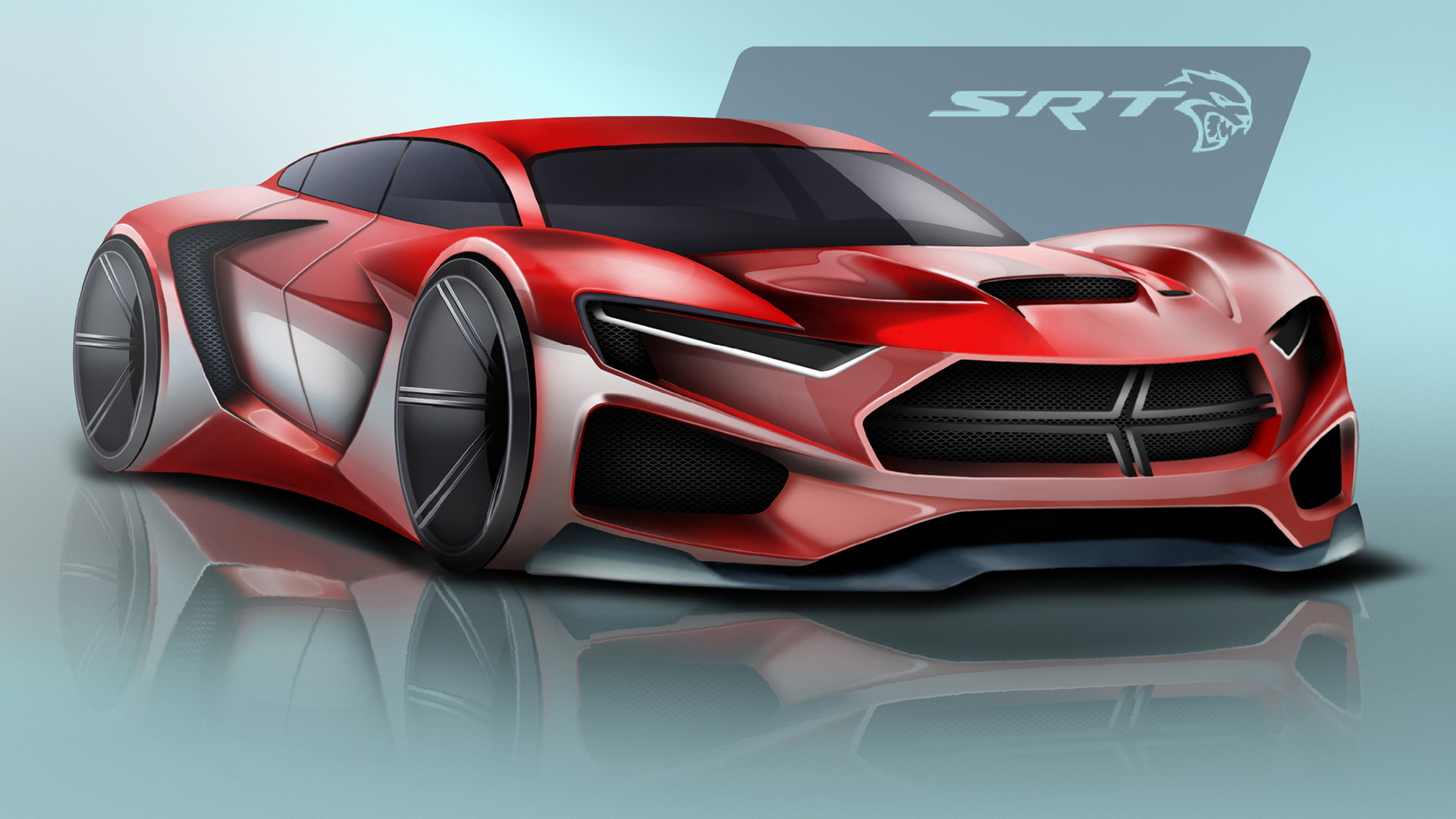 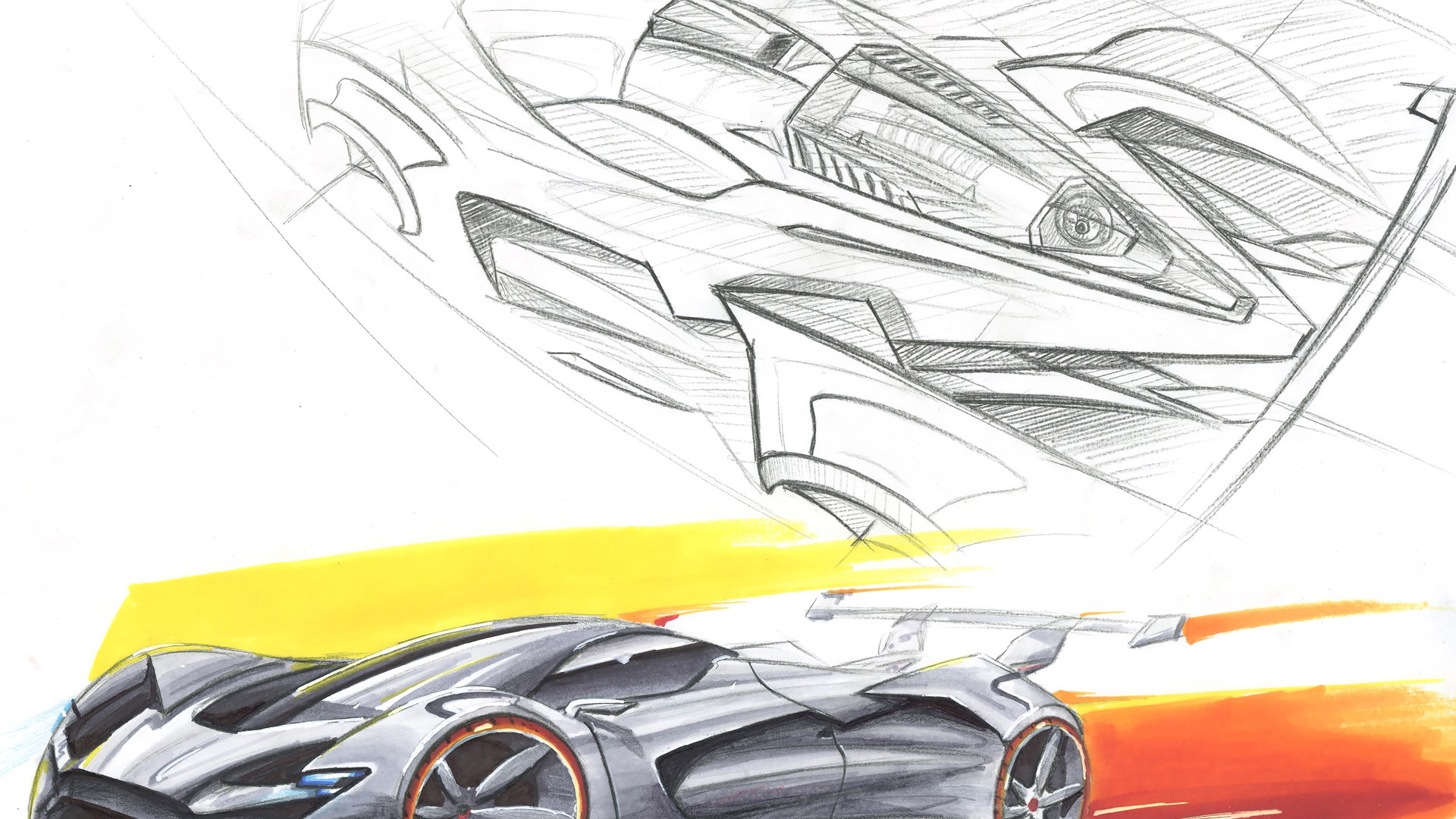 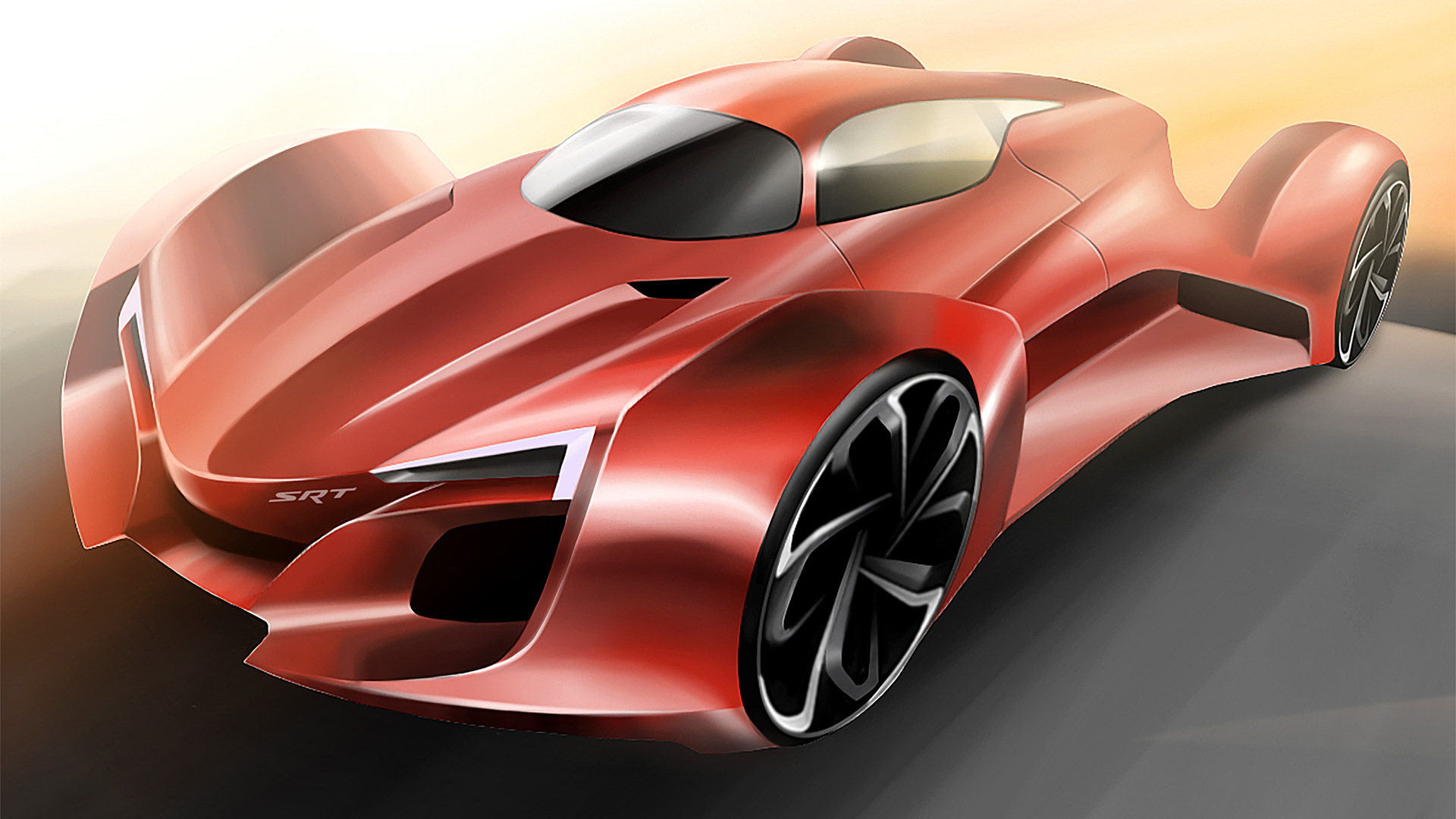 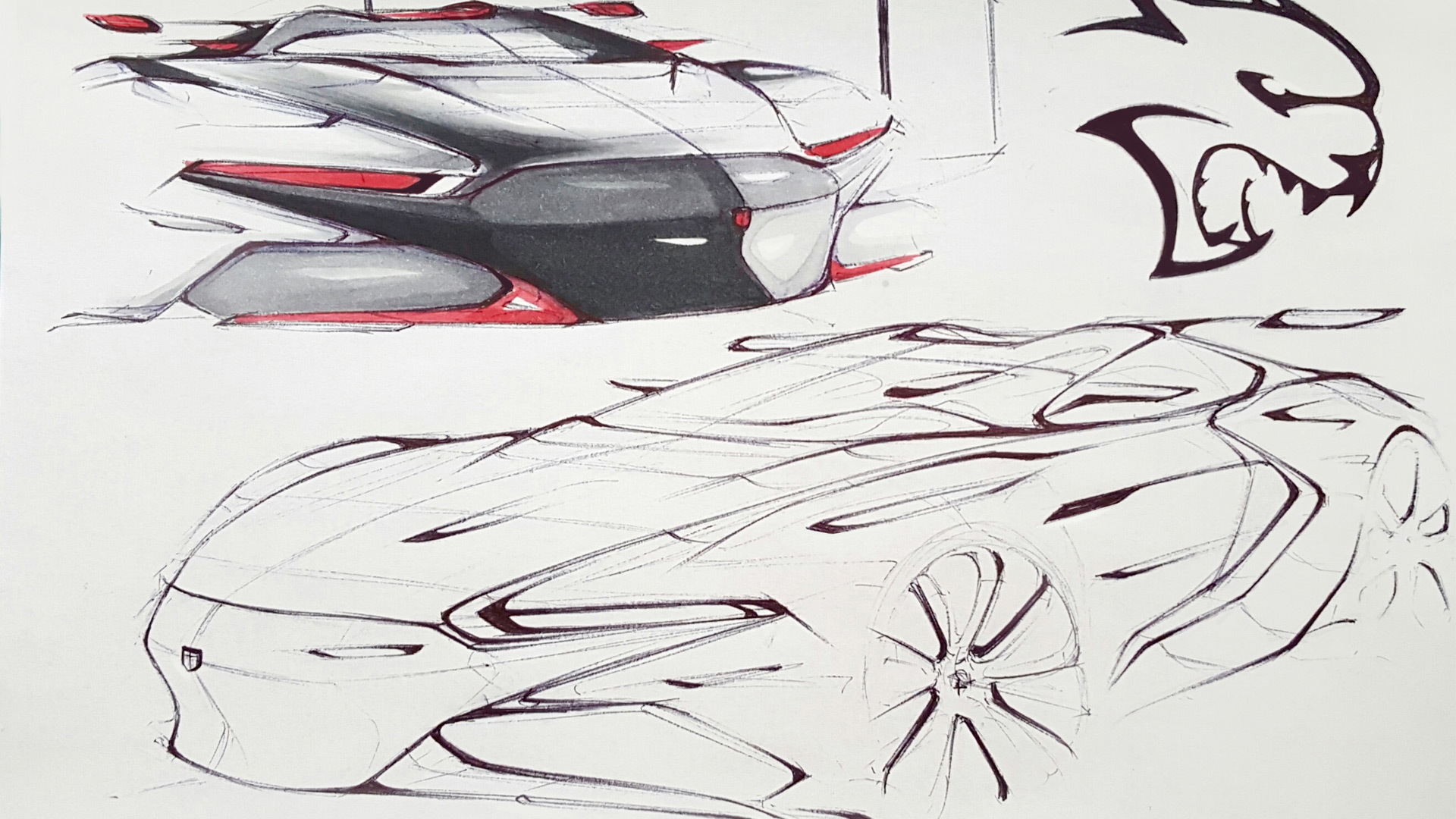 Only yesterday we saw the winners of a student design contest held by Ferrari [NYSE:RACE]. Now we have the winners from a similar contest held by Dodge, only instead of recruiting students from automotive design schools Dodge reached out to high schoolers from all across the country. Their mission was to come up with the Dodge SRT Hellcat for the year 2025.

First place went to Ben Treinen of Archbishop Moeller High School in Cincinnati, Ohio. His design looks like it could be a Dodge Charger of the future, one with very aggressive looks and a coupe-like body. Second place went to Harrison Kunselman of Mount de Sales Academy in Macon, Georgia, who went the supercar route. Also taking this route was third place winner Hwanseong Jang of Bloomfield Hills High School in Bloomfield Hills, Michigan. Finally, in fourth place, was Andrew Gombac of Loyola Academy in Wilmette, Illinois.

For their efforts, the winning students will enjoy a long list of prizes including Apple products, a three-week summer automotive design course at the College for Creative Studies in Detroit, and an all-expenses-paid trip to Detroit to attend the Meguiar’s Detroit Autorama in late February.