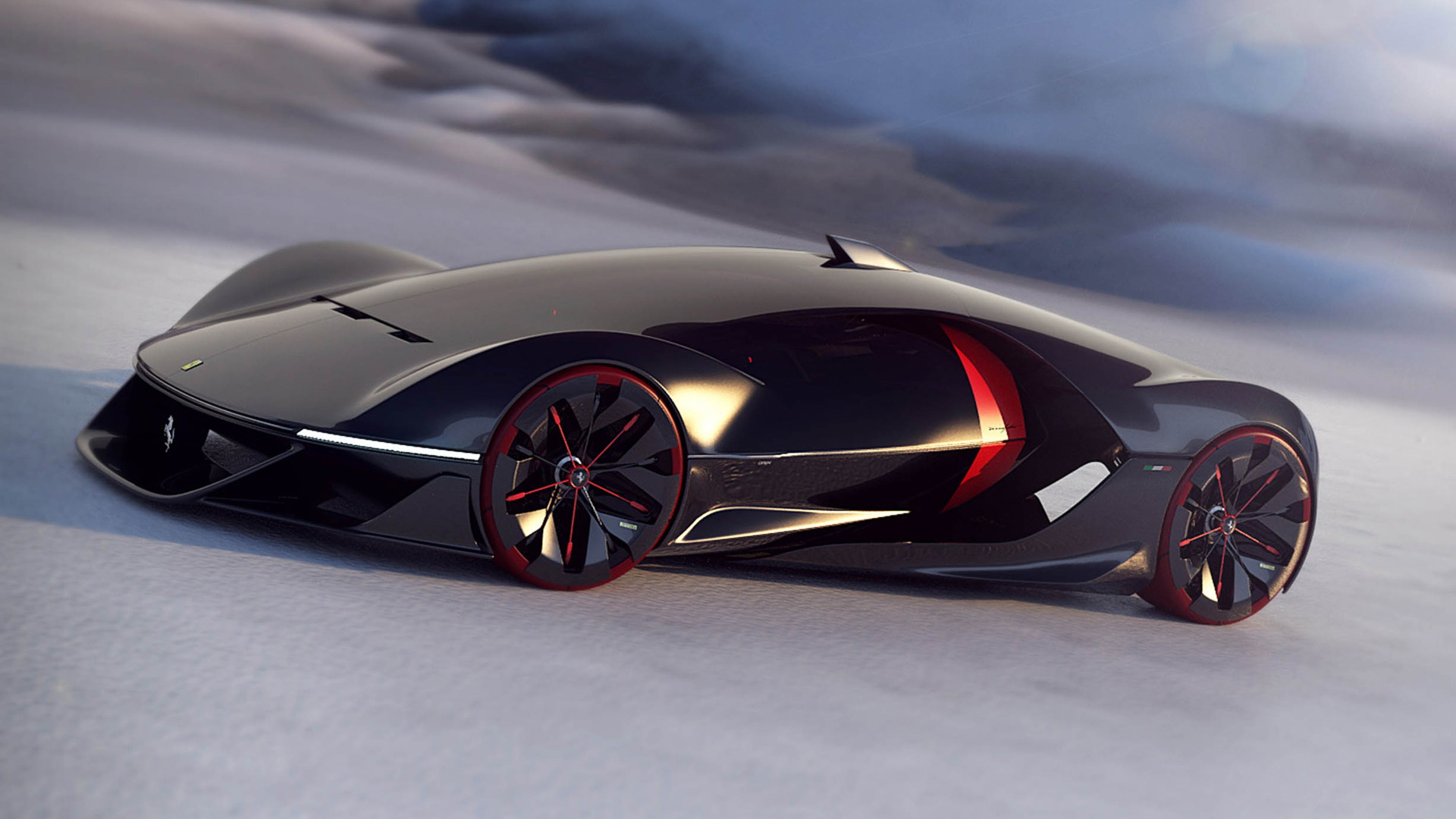 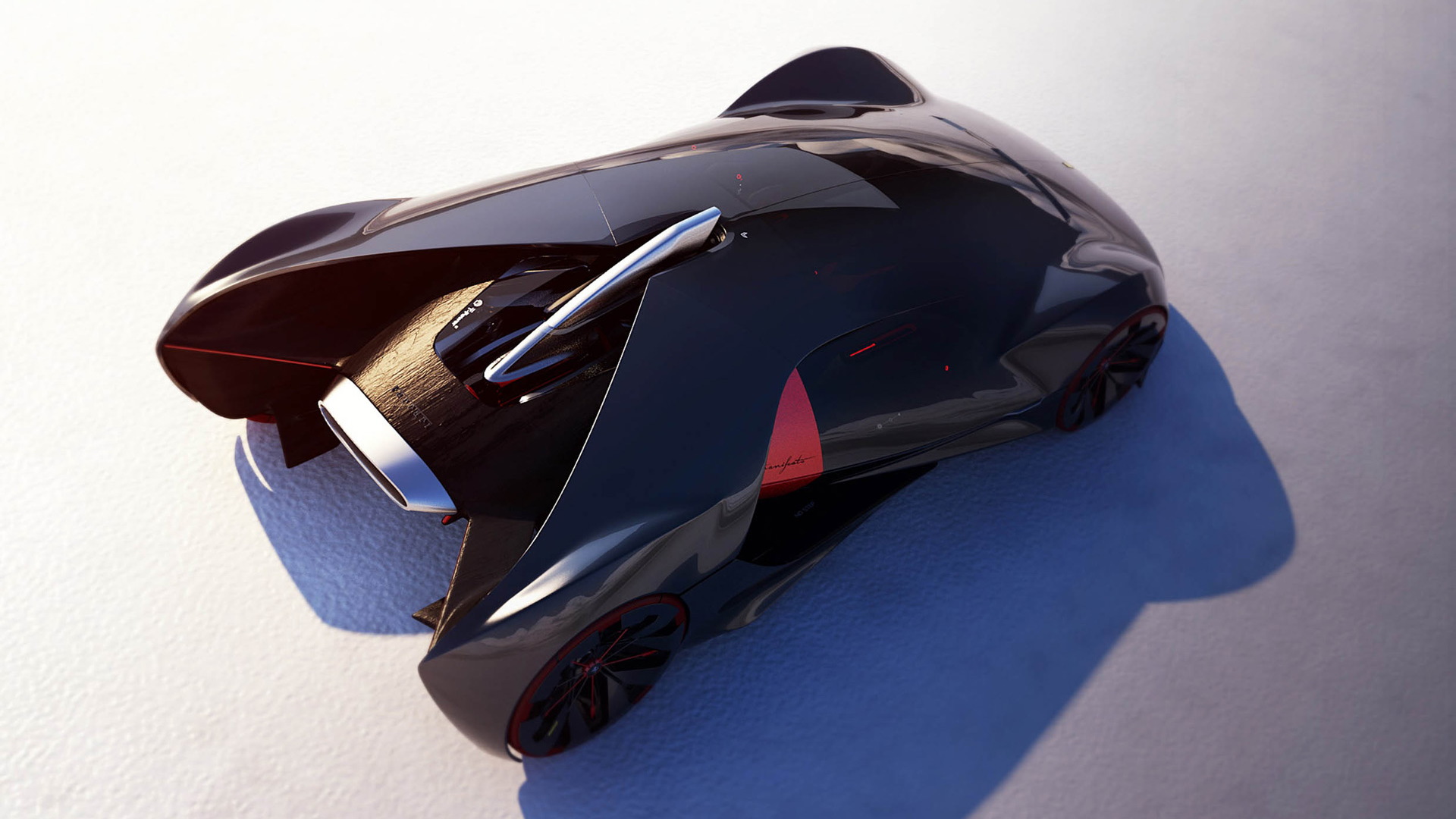 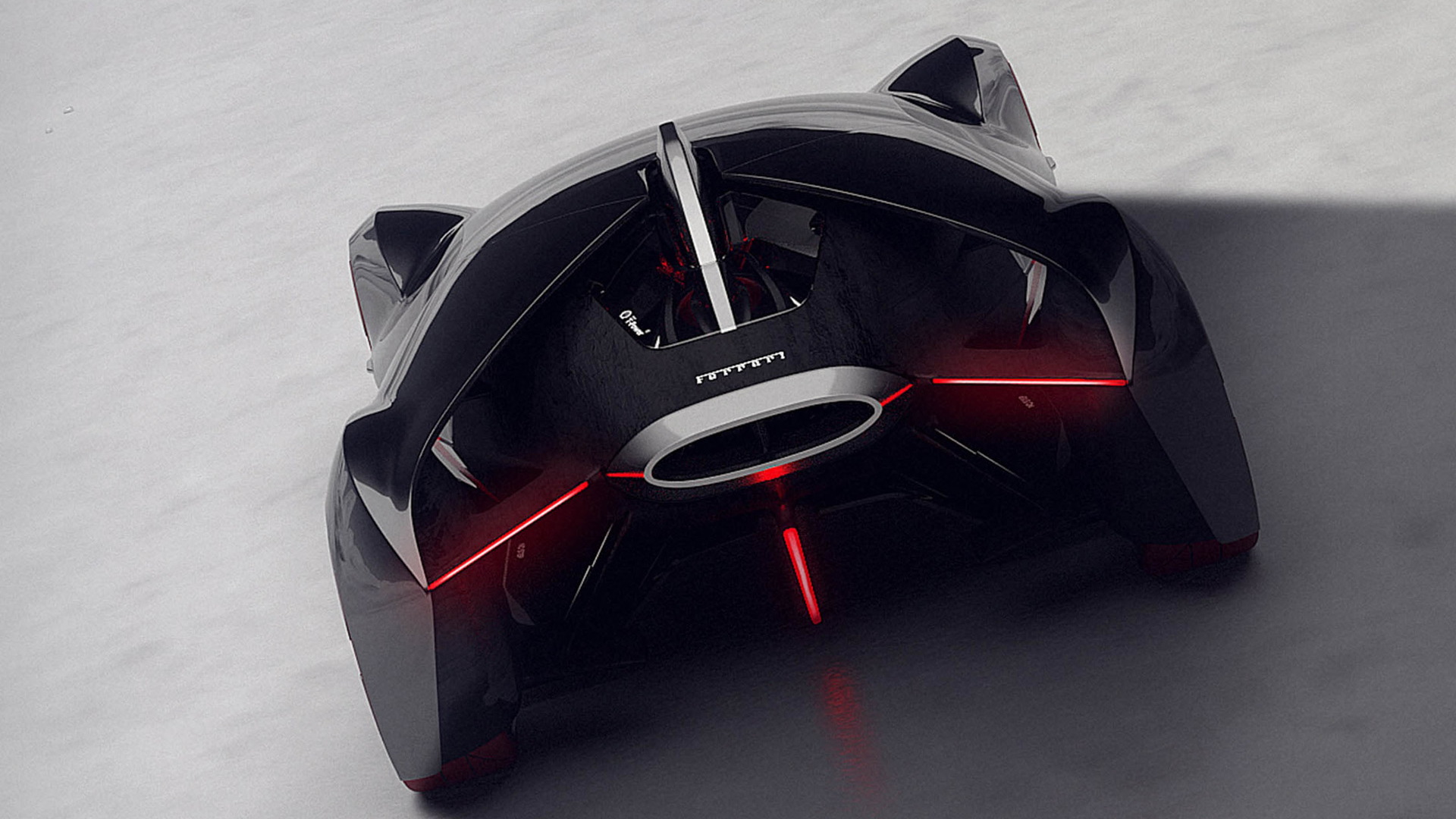 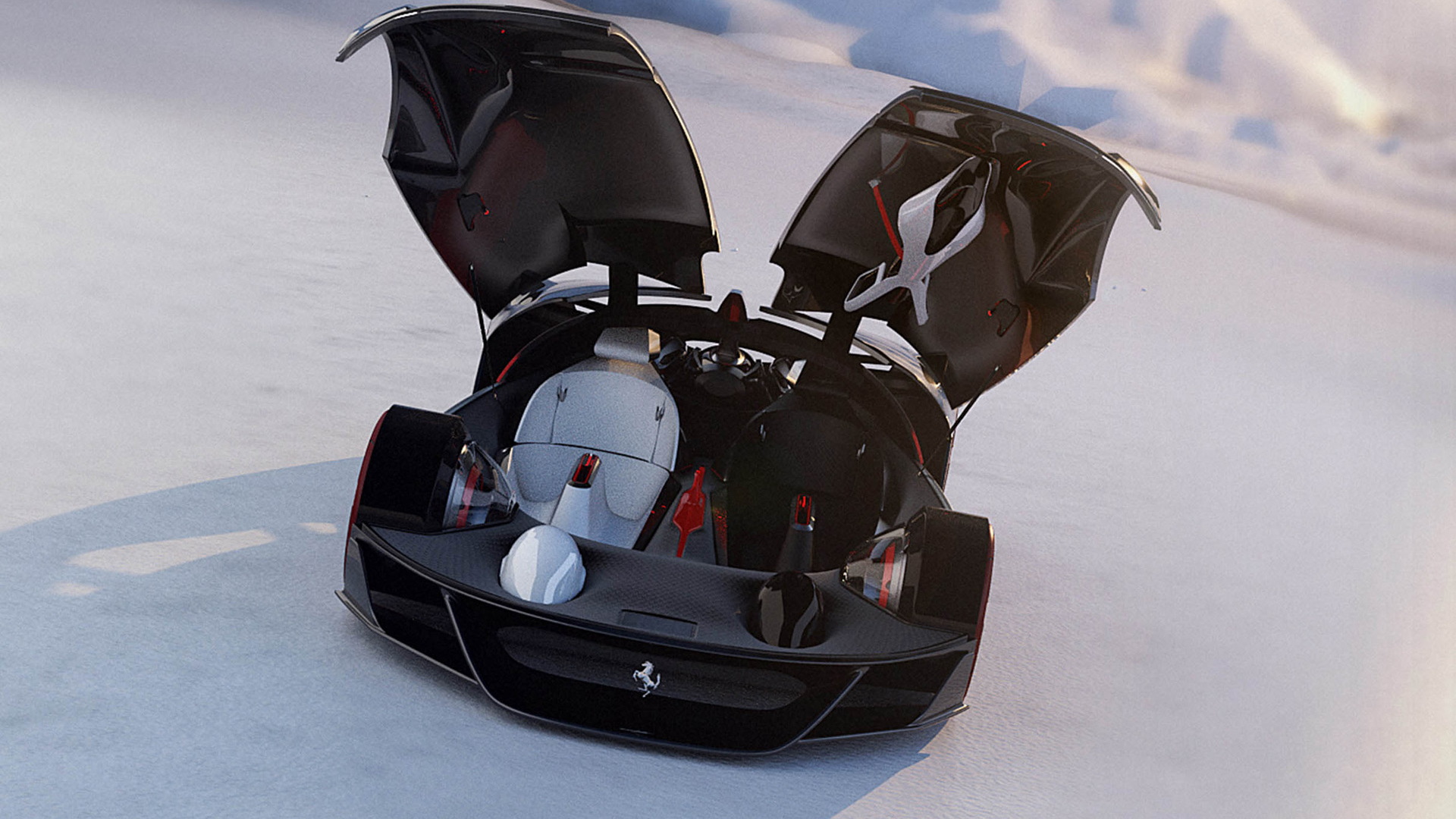 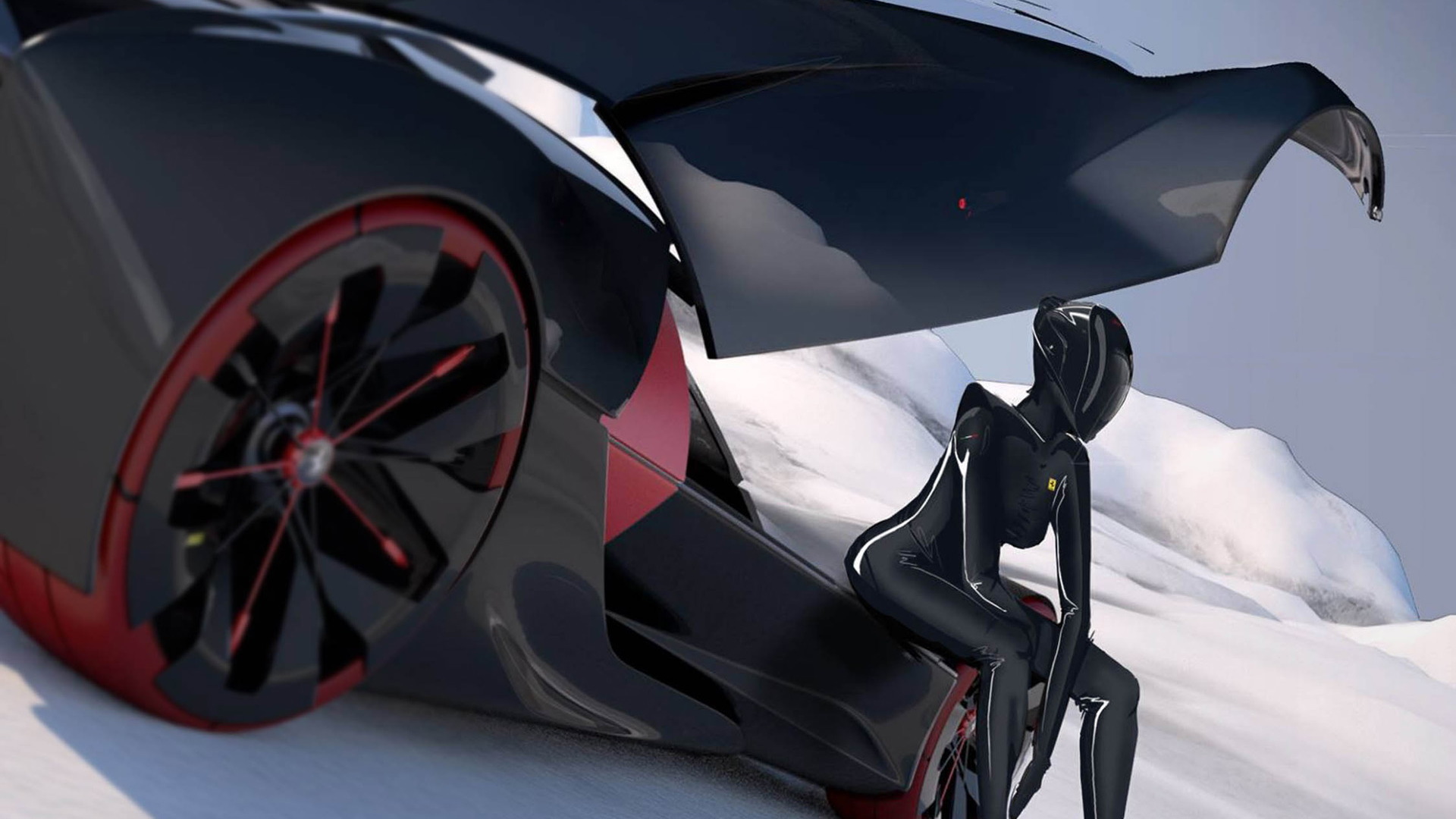 Ferrari [NYSE:RACE] recently ran a challenge that pitted students from some of the world’s top automotive design schools against one another in a mission to pen the supercar of the future. Student projects from around 50 schools were submitted and then these were whittled down to four finalists from Hochschule Pforzheim in Germany, Hongik University in Korea (the previous winner), ISD-Rubika in France, and America’s own College for Creative Studies in Detroit.

Now the winner has been named.

The top prize, or Gran Premio Assoluto as Ferrari calls it, has gone to the Manifesto supercar from ISD-Rubika. Responsible for the design was a team made up of Michael Barthly, Grimaud Gervex, Jean Baptiste Epinat, Michael Kalyvianakis, Stanislas Oleksiak and William Stock.

Doing the judging were a number of Ferrari’s own designers as well as designers from Pininfarinia. A few top collectors were also involved, as was Formula One racing driver Sebastian Vettel. According to Ferrari, the vote for the winner was unanimous. The jury was won over by the completeness of the car as well as the design team’s ability to create a coherent overall vision spanning the car’s exterior, cabin and mechanical package.

A special mention was also made for the FL from Hochschule Pforzheim’s Roman Egorov. It was the only design that focused solely on the cabin. The fan favorite, meanwhile, was the de Esfera from Hongik University designers Chae wook Lee, Ha kyoung Yeom and Woo jin Jung.