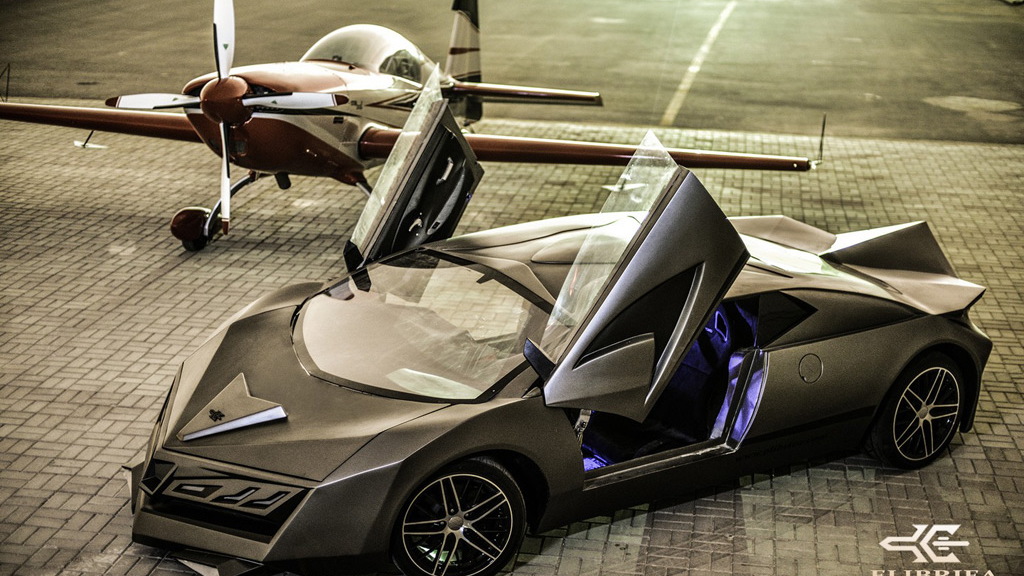 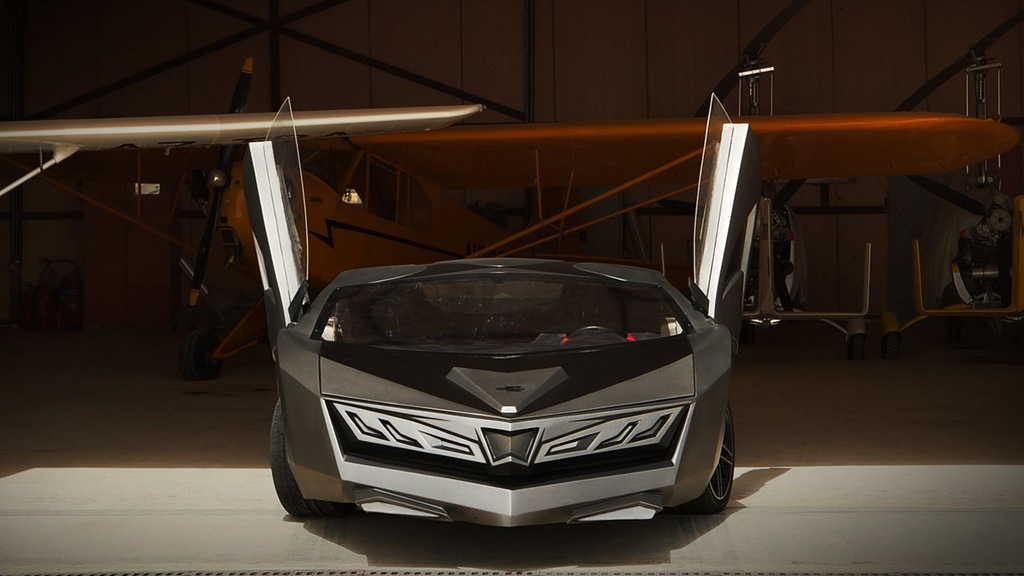 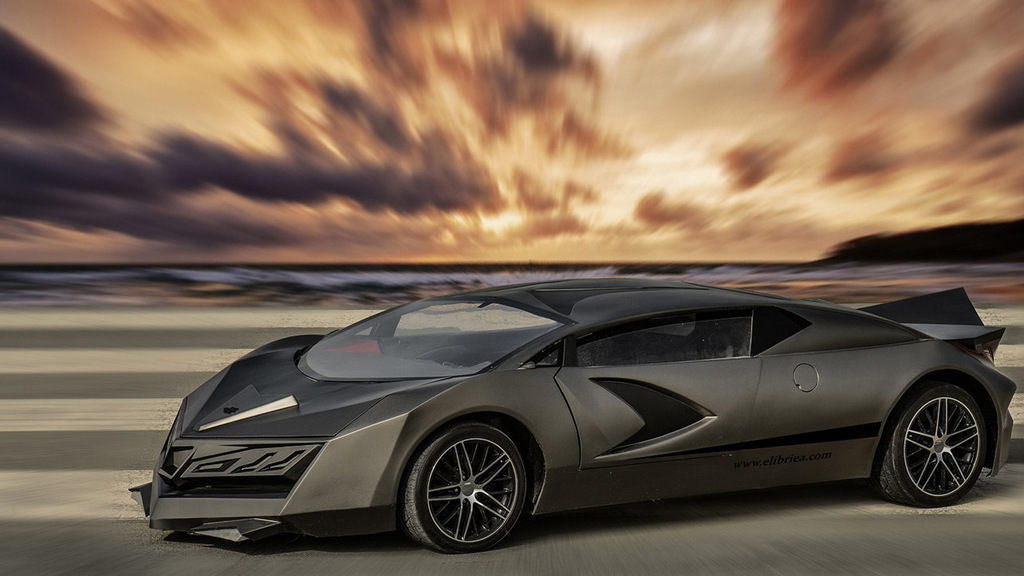 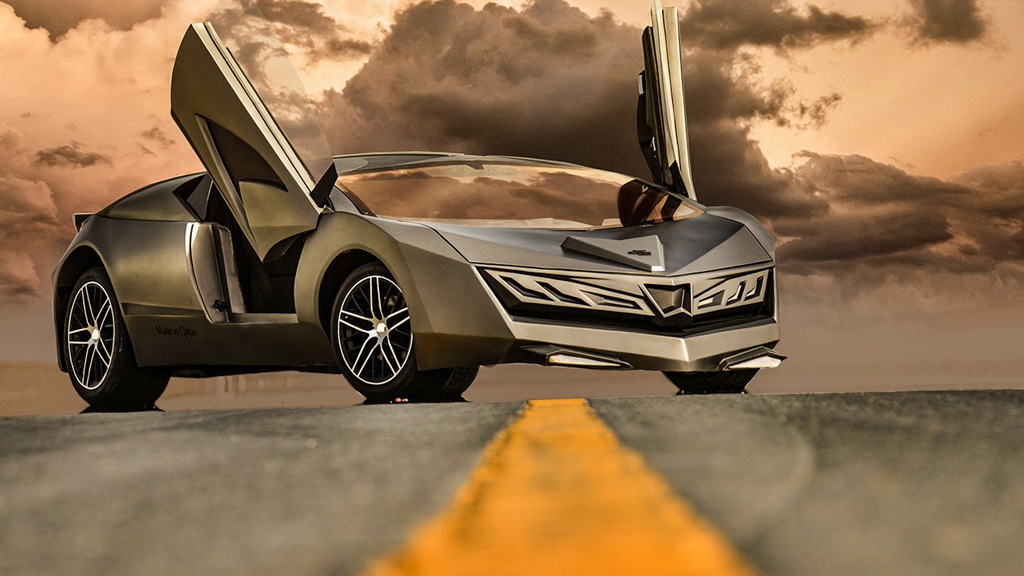 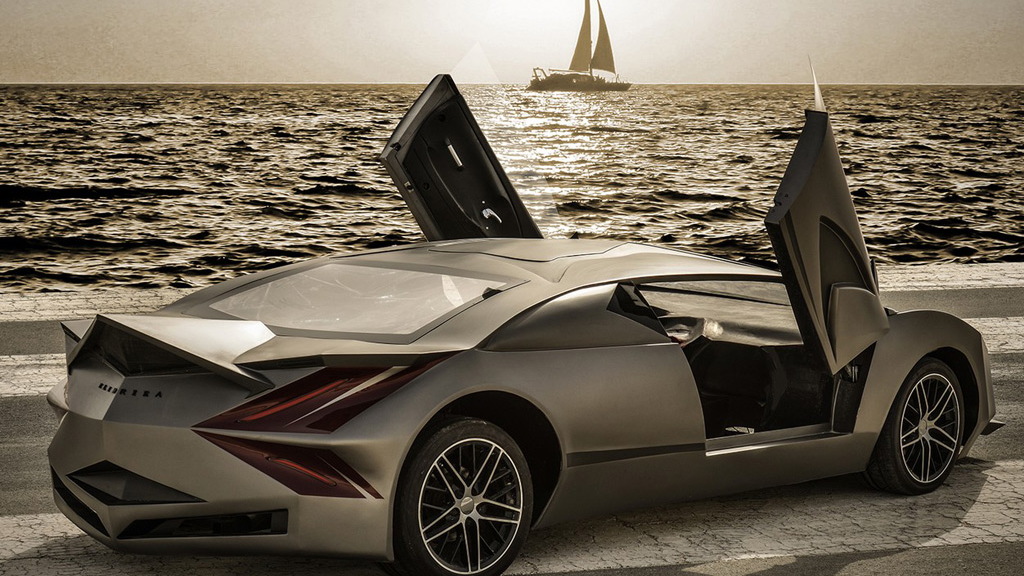 On this week is the 2016 Qatar Motor Show, an event that doesn't normally make international headlines but this year it is. That's because of a crazy concept from a group known as Elebreia.

As detailed in this video from ArabGT, the overall design aesthetic comes off a bit Mad Maxian... if Mad Max were from Egypt and addicted to drawing Scarab beetles. It seems the body is built from carbon fiber and there's a General Motors Company [NYSE:GM]-supplied V-6 engine somewhere in there generating 525 horsepower. That power is sent out to all four wheels, and it should get this thing moving as it's reportedly only weighing in at 2,200 pounds.

This odd beasty is the result of a design project by a student at the University of Texas A&M. That would be Texas A&M's Doha campus in Qatar. We didn't know the university had a Middle Eastern campus, and we think that's actually quite wonderful. We're not quite as sold on the car though, and any numbers posted above are based on what we've read from others who've seen the car. We'd like to see it in action.

Elebreia apparently already has a second design in the works. We say the more supposed supercars the better, but we hope the design language of the second one is toned down a bit. Regardless, we say keep pressing on.