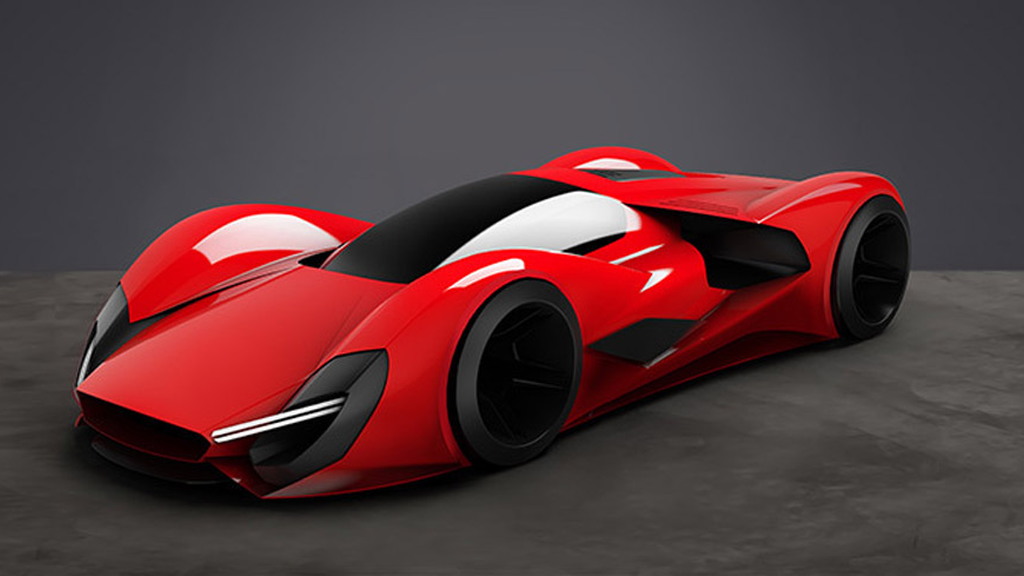 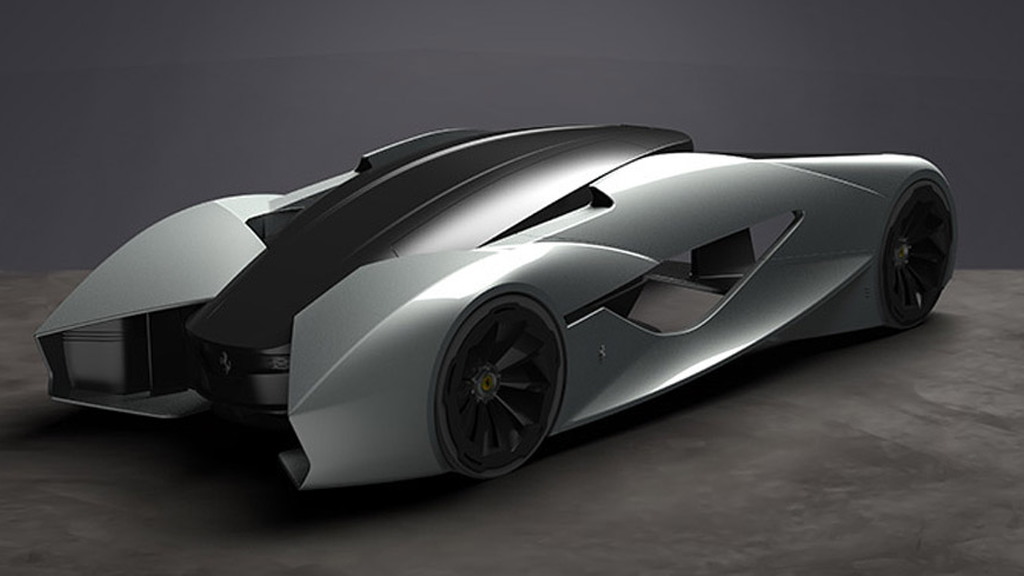 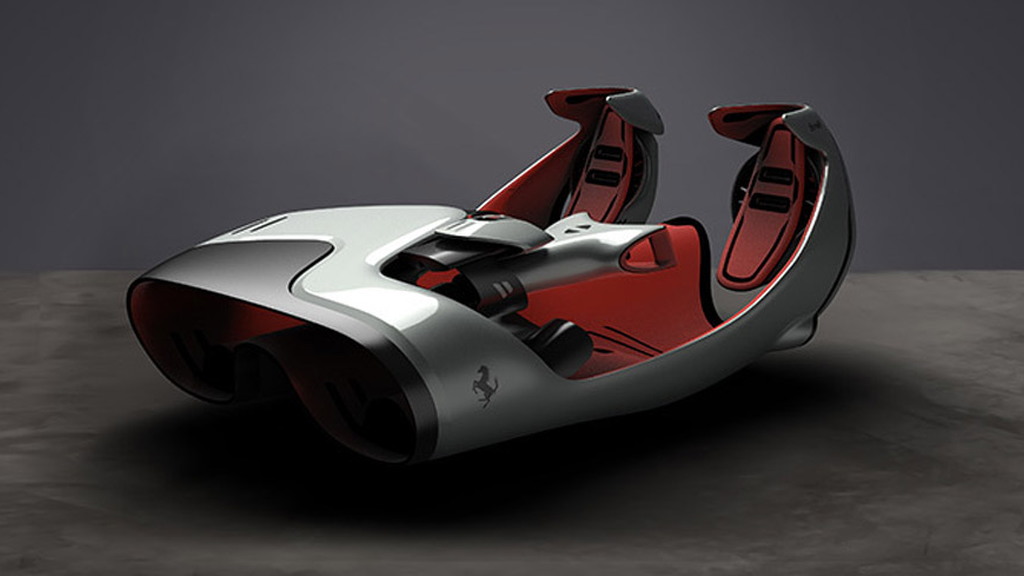 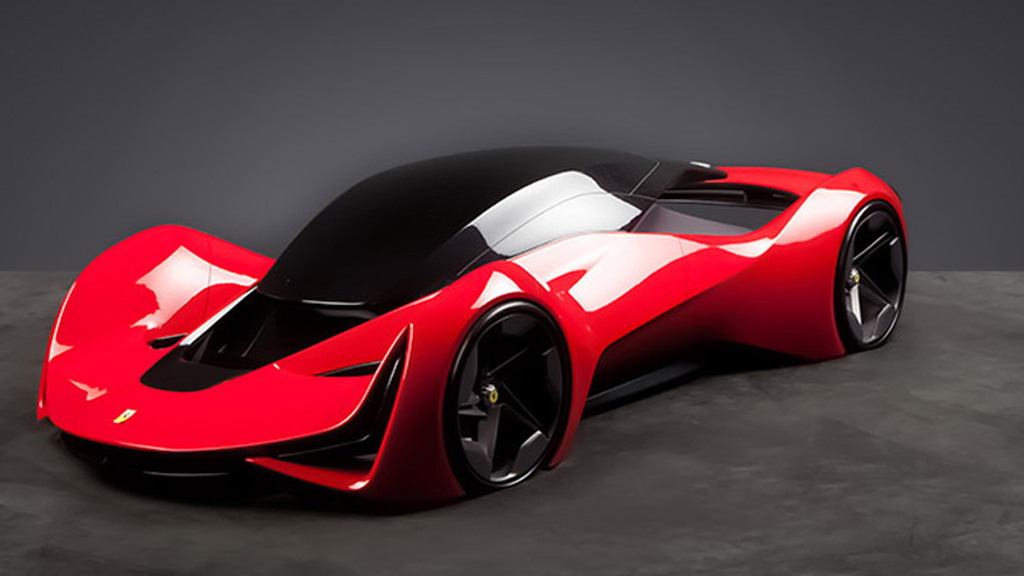 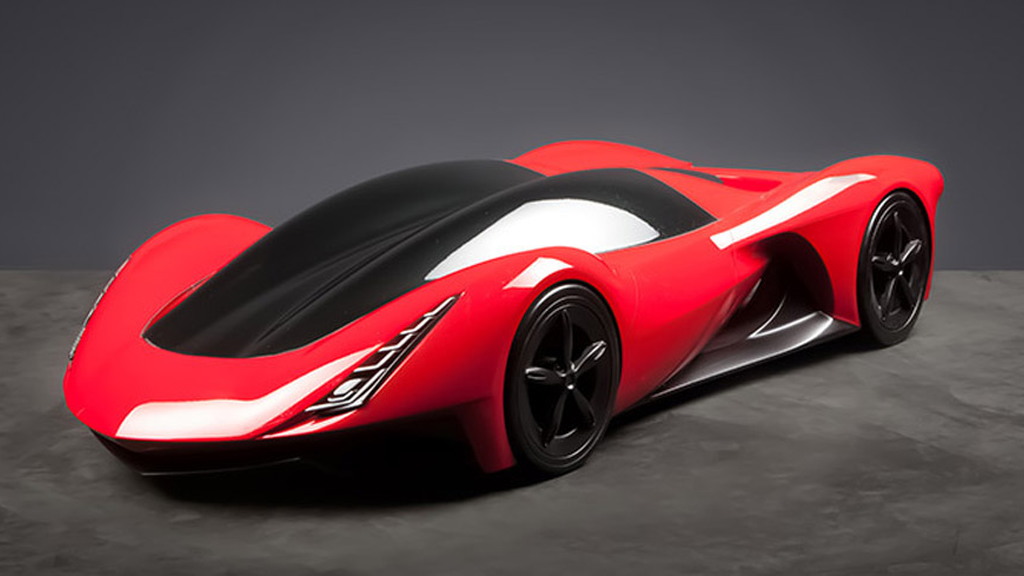 Every few years, Ferrari [NYSE:RACE] reaches out to students at some of the world’s most prestigious automotive design schools, urging them to pen the Ferrari of the future. The design challenge was first run in 2005 and made a return in 2011.

Now it's on again and the aim this year was to design the Ferrari of 2040. Around 50 schools were considered in the first round and this number has since been whittled down to four finalists. They include Hochschule Pforzheim in Germany, Hongik University in Korea (the previous winner), ISD-Rubika in France, and America’s own College for Creative Studies in Detroit.

The winner will be picked by a panel that will include Ferrari design boss Flavio Manzoni, Pininfarina boss Paolo Pininfarina, racing driver Sebastian Vettel and some famous Ferrari owners such as Jay Kay and Nick Mason. There will also be a fan favorite award where voting can be done via Ferrari’s Facebook page.