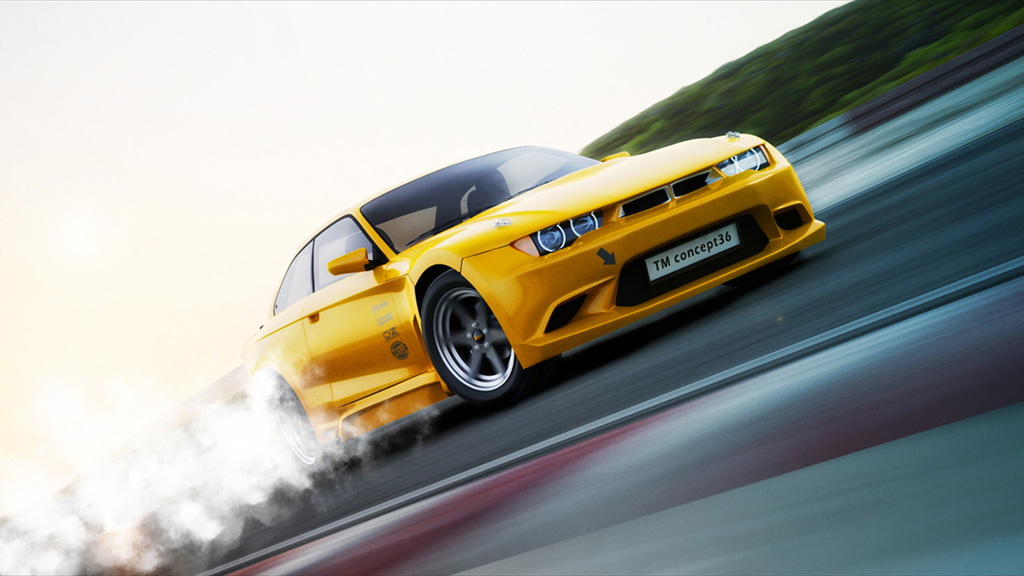 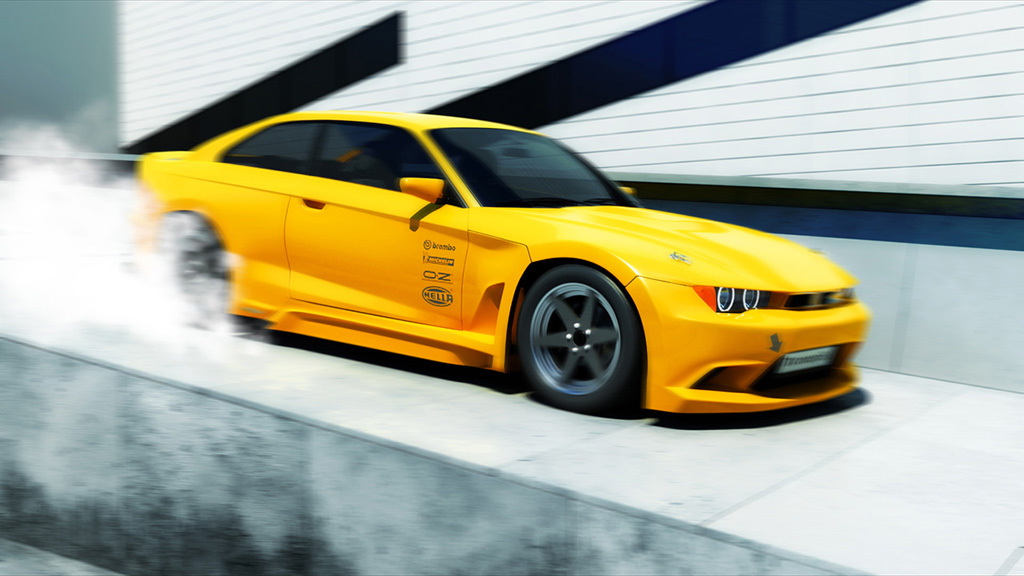 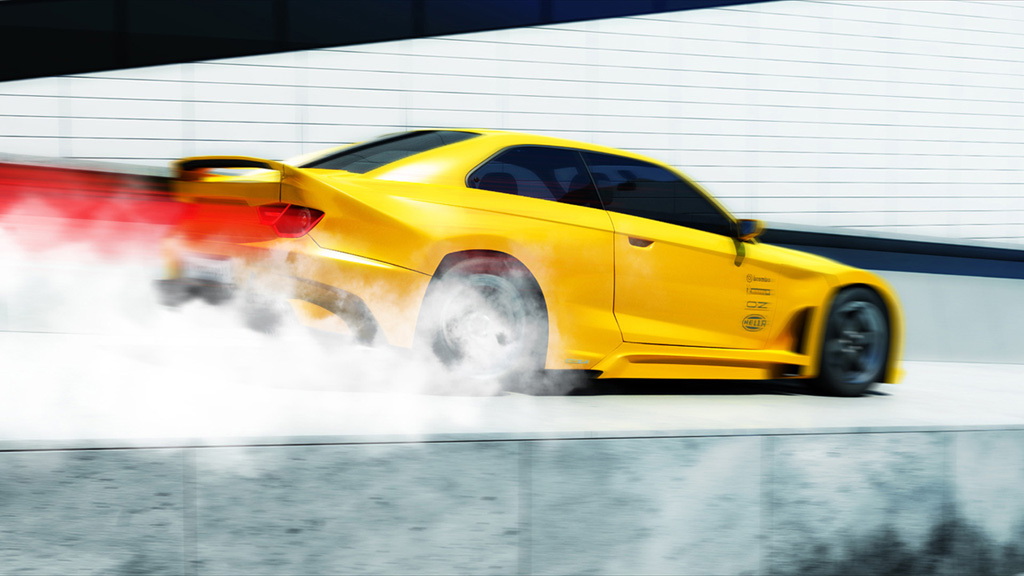 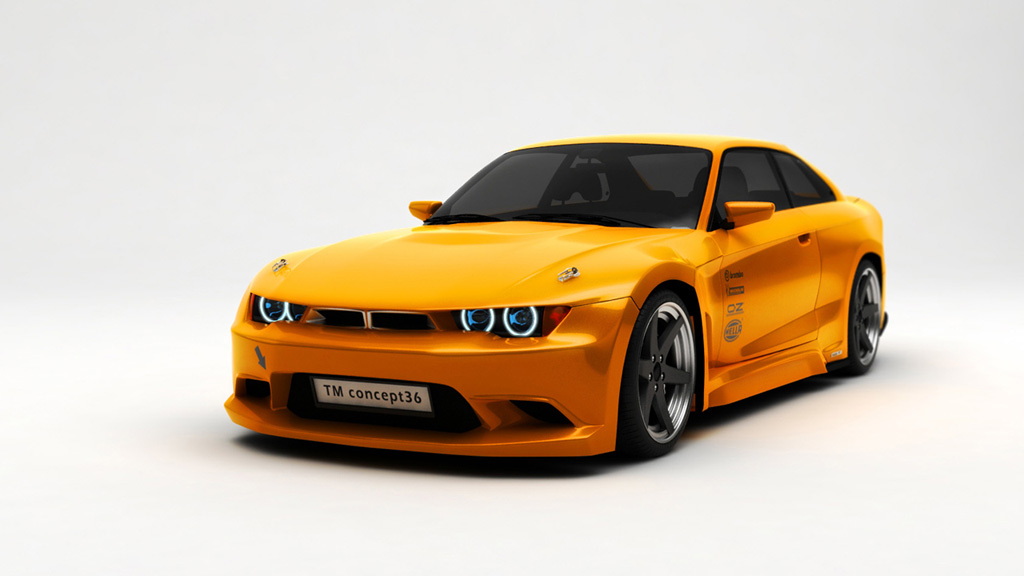 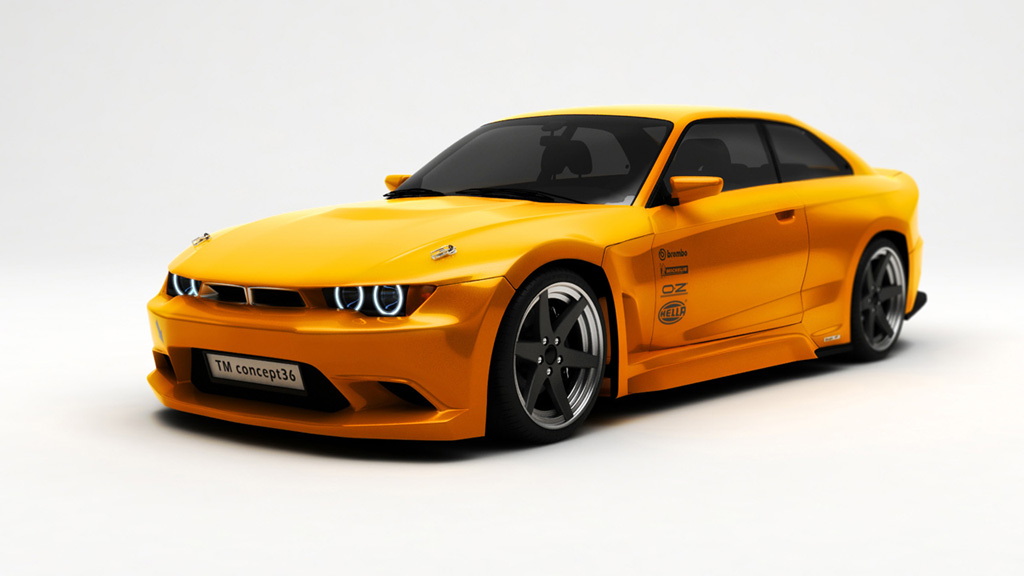 Some folks love old cars. Other folks prefer new cars. There's a smaller group out there that may want to drive an old car, but make it look like a more modern machine, and that's where the Hungarian firm of TMCARS comes into play. Last year, we took a look at the outfit's take on a modernized E30 BMW 3-Series. Now the company is back, and it's ready to bring a modern touch to the E36.

The concept version of the car is called the 2016 TM Concept36. It's essentially going to be a fiberglass body kit for an E36 coupe, similar to the Concept30 kit created for the E30. TMCARS designed the kit around the idea that it would create a modern aesthetic for anE36 that was built to be a quasi hillclimb and drift car.

TMCARS will first create a CNC-milled foam version of the kit (right now it's just a series of computer-generated renderings). From there it creates the master plug, and when that is complete the company will be able to produce the kit in fiberglass form. The outfit says the kits should be ready sometime next year, and will be priced between $3,400 and $4,000. Installation and painting will likely add to those figures.

We think this kit works much better aesthetically compared to the earlier Concept30 kit. The lines seem to fit far more pleasantly on the E36 body while also giving it a far more modern look, without overdoing it into the conceptual appearance realm. It will be interesting to see how it looks in real life, however, as opposed to these rendered images.

Let us know what you think in the comments below. And for more photos plus information on TMCARS, head over to Serious Wheels.