With Porsche’s Boxster and Cayman seeing some significant improvements over the years, especially in hardcore Boxster Spyder and Cayman GT4 form, it’s getting harder and harder to justify the expense of opting for the 911. We learned this recently after driving the 2016 Porsche Boxster Spyder. 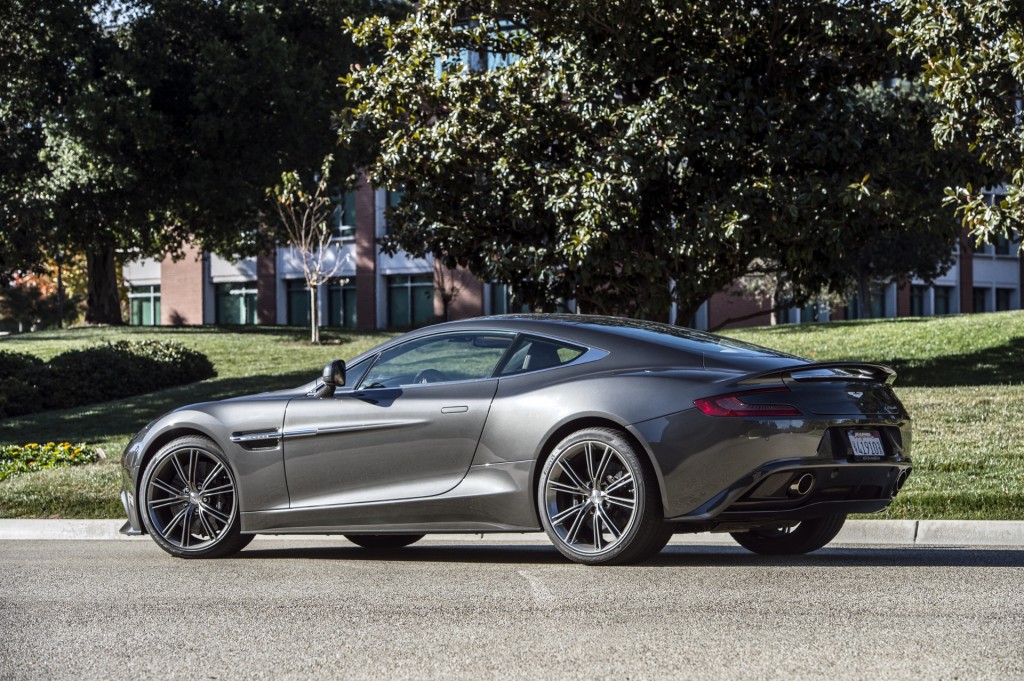 We also drove the complete 2016 Aston Martin range, from the entry-level Vantage GT right up to the Vanquish flagship. Although they may not be the fastest cars in their class, Aston Martins are certainly some of the more beautiful. 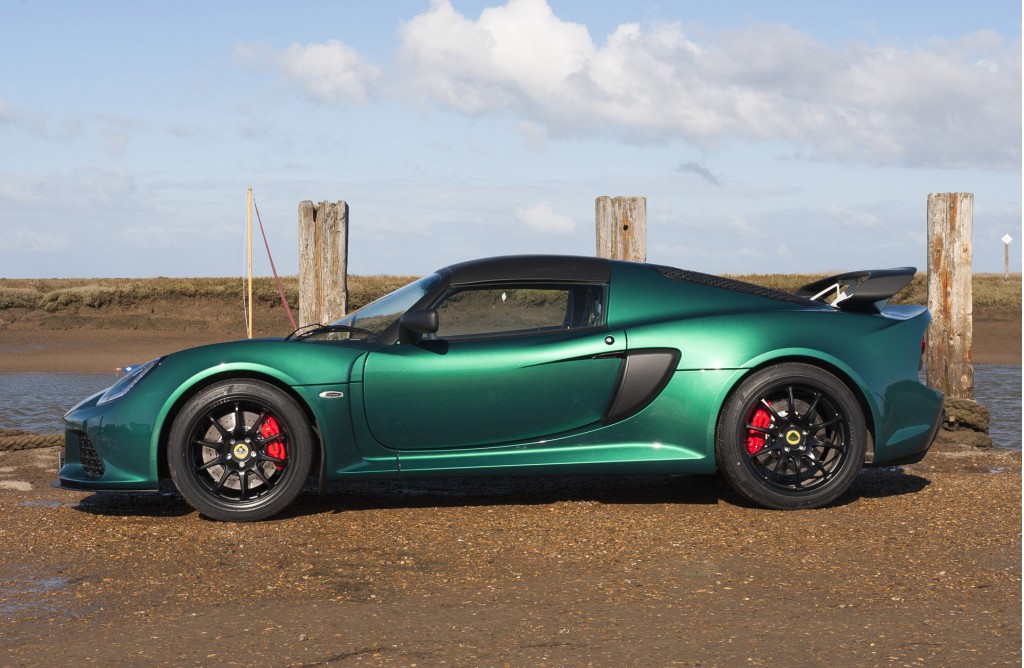 The Lotus Exige S is a light car. Somehow, though, Lotus managed to shed a further 112 pounds from the curb weight in a new Exige Sport 350 variant, bringing the final figure down to just 2,480 lb. The coolest of the bragging rights, though, is the exposed shifting mechanism of the car’s standard six-speed manual. 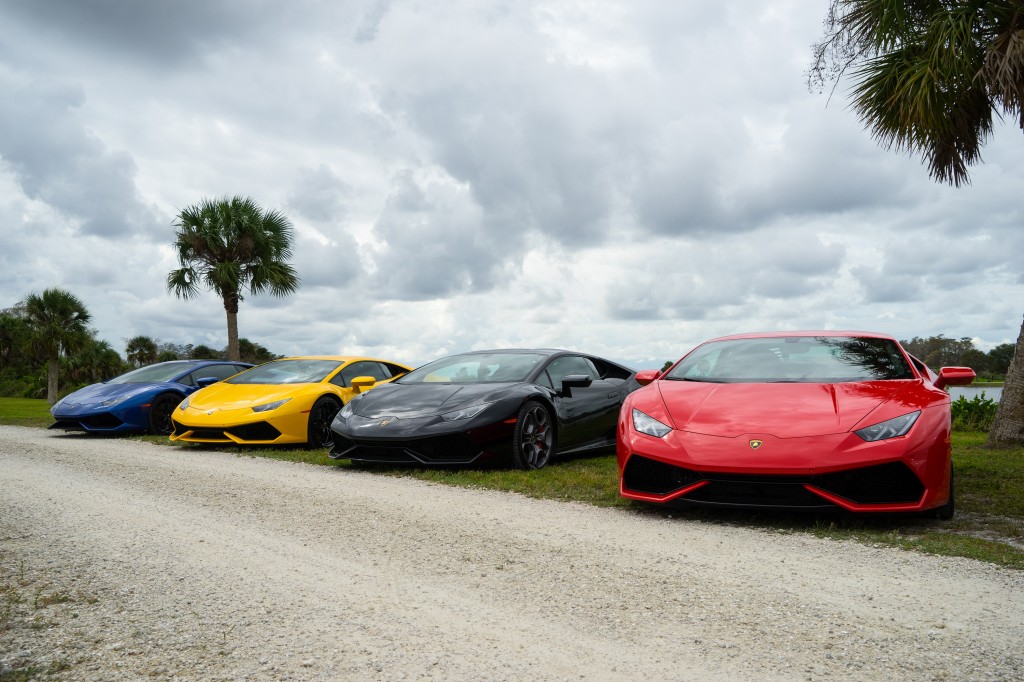 Recently, we trekked out to the Lamborghini Blancpain Super Trofeo World Finals at Sebring in a fleet of Huracáns. The cops were present, but they were there to ensure the trip went smoothly rather than to keep us within the speed limit.

This week we saw the first model from Hyundai’s new Genesis luxury brand. It’s a full-size sedan called the G90, and it will replace the Hyundai Equus when it goes on sale next year. Five additional Genesis models will be launched between now and 2020: two SUVs, two sedans and a coupe. 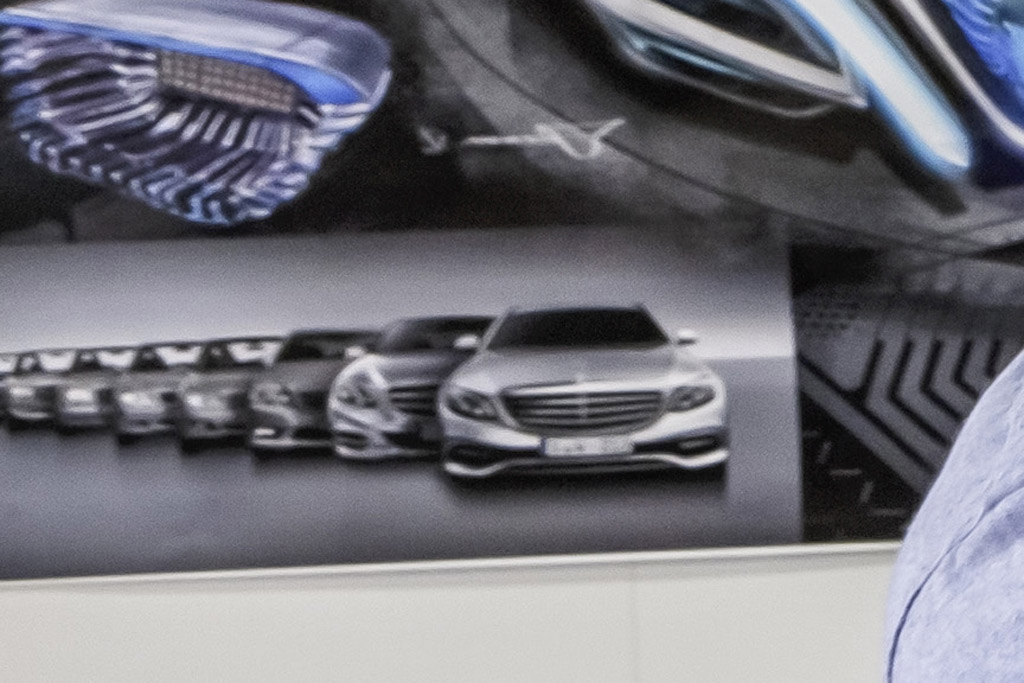 Mercedes-Benz’s next-generation E-Class sedan debuts next month at the 2016 Detroit Auto Show. This week, we got our first look at the car’s high-tech interior, saw some leaked sketches of the exterior and spied prototypes of the upcoming E-Class Coupe variant.

Duo by College For Creative Studies

No, this isn’t an upcoming Ferrari [NYSE:RACE] supercar. It’s one of a dozen finalists in a design competition Ferrari recently organized for the world’s top automotive design schools. 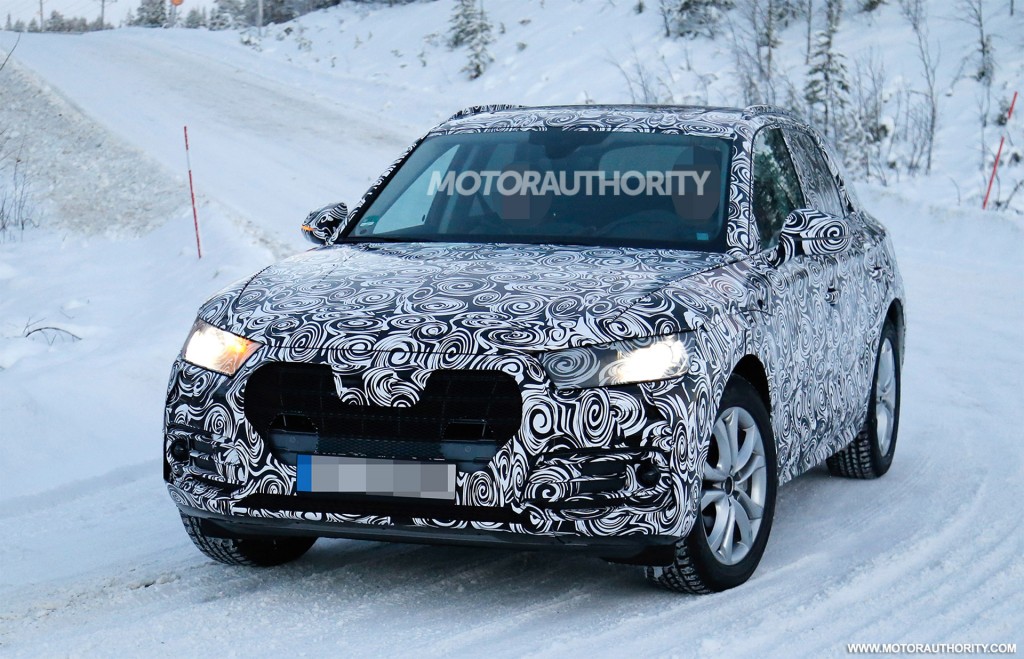 Another car we spied this week was the next-generation Audi Q5. The vehicle enters production next year and versions for the United States will be sourced from a new plant in Mexico.