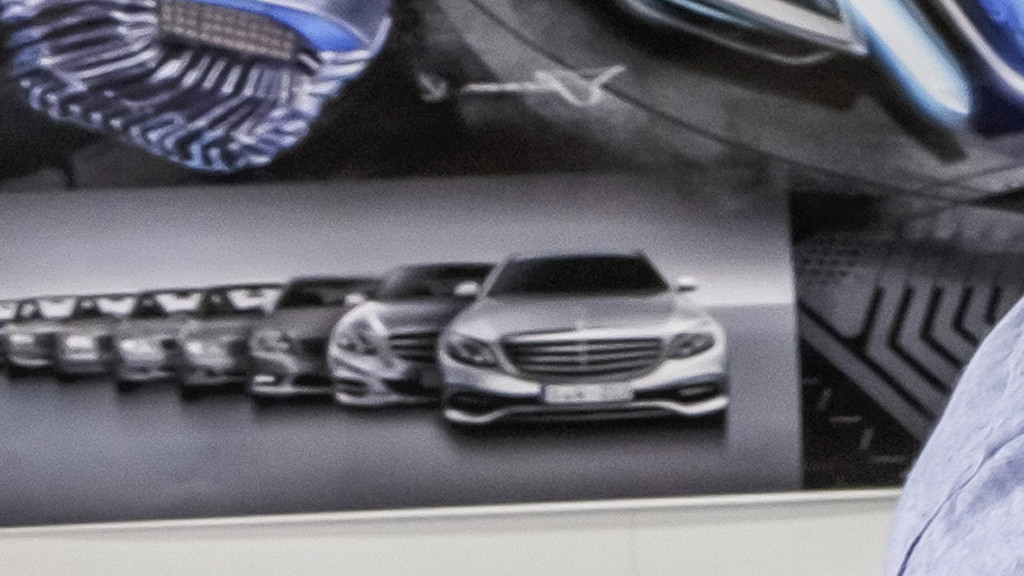 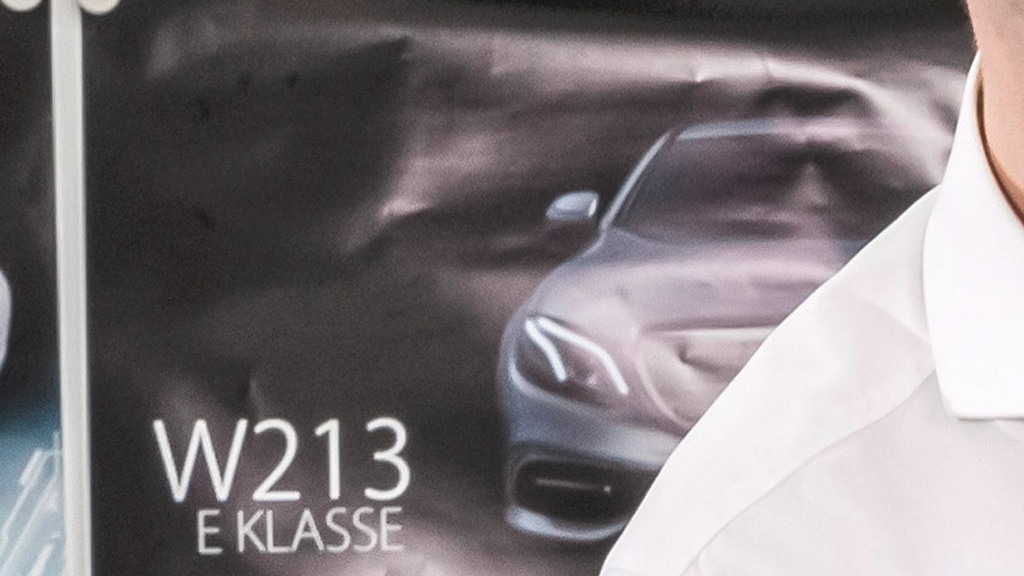 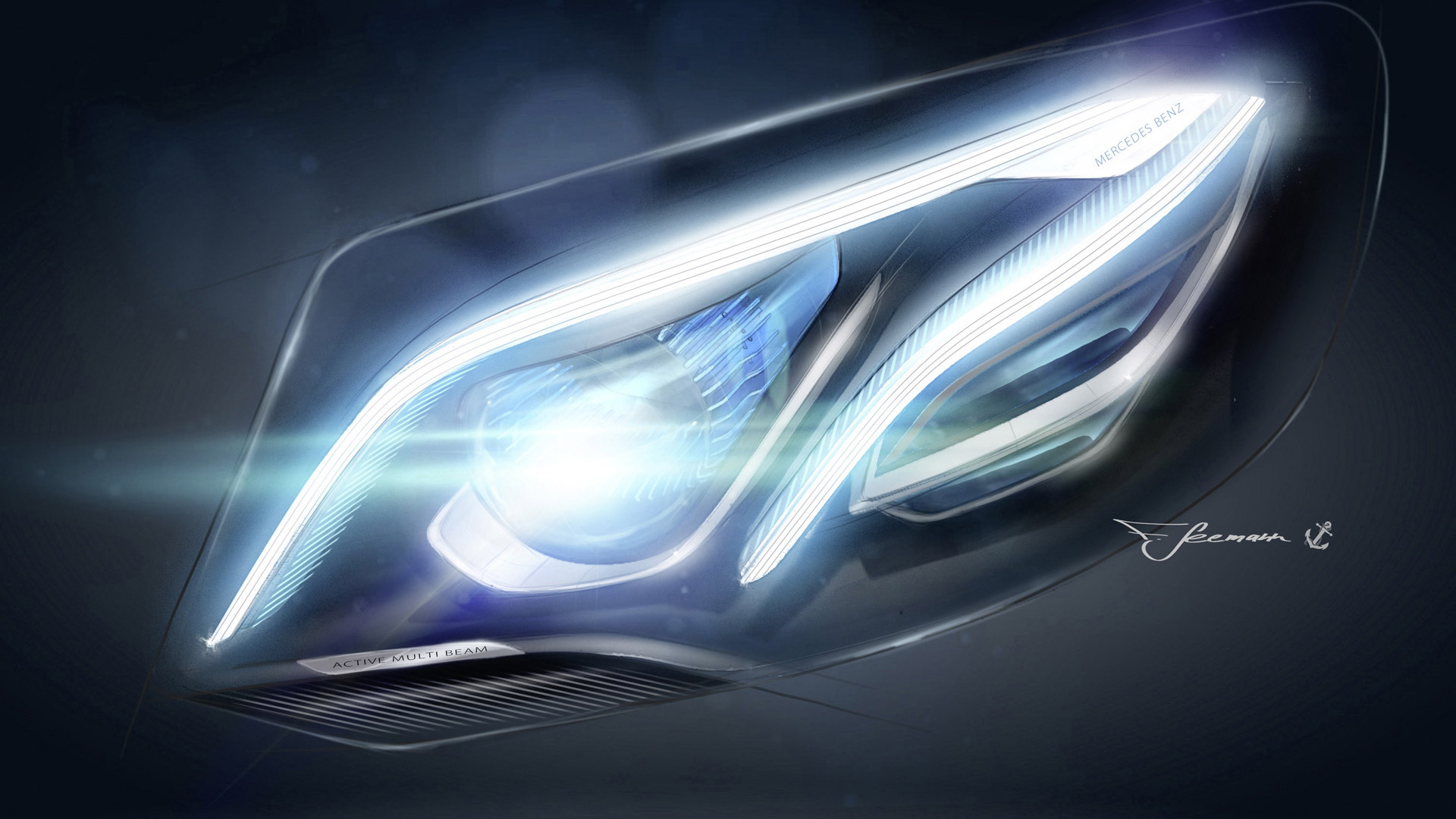 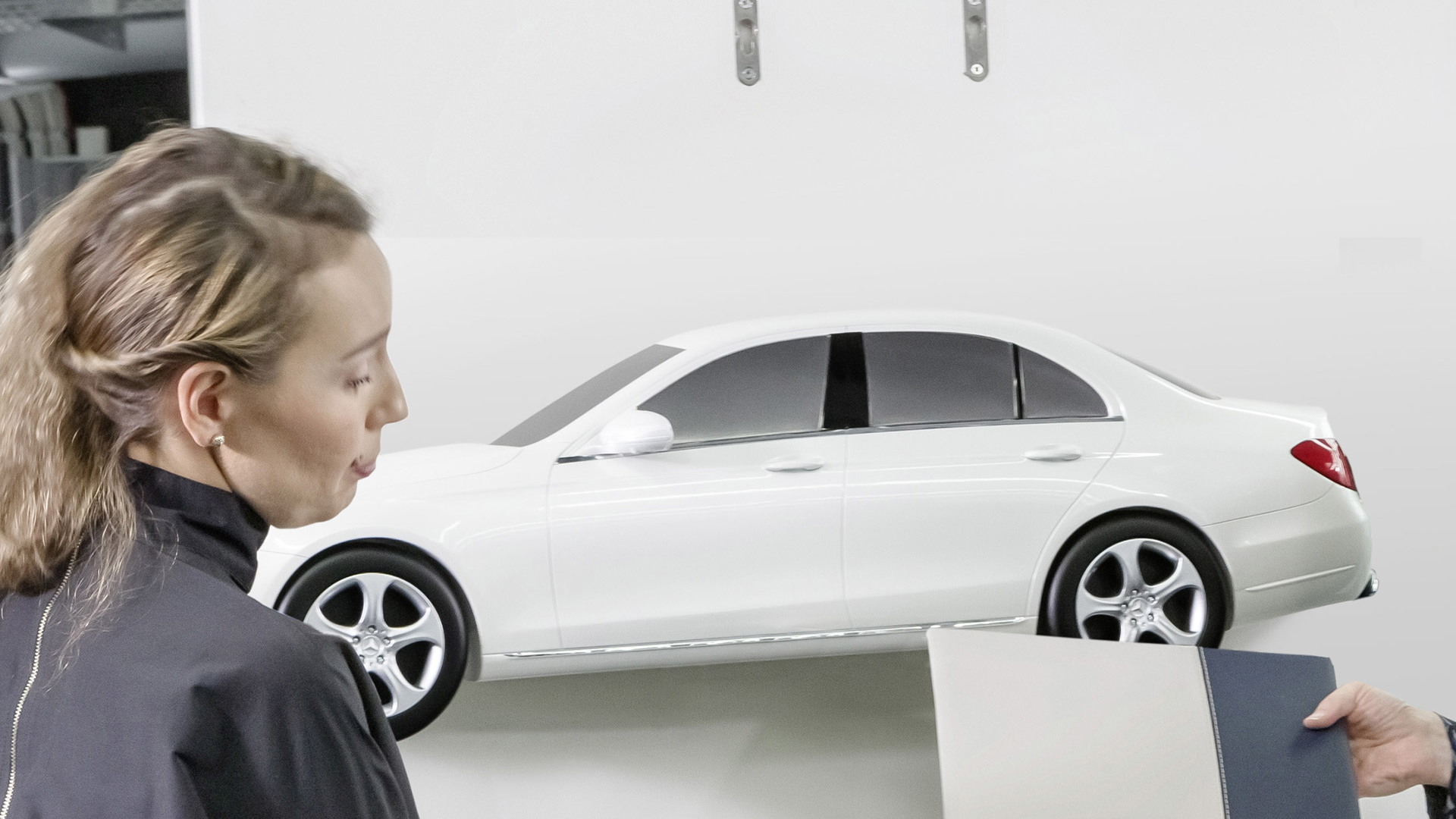 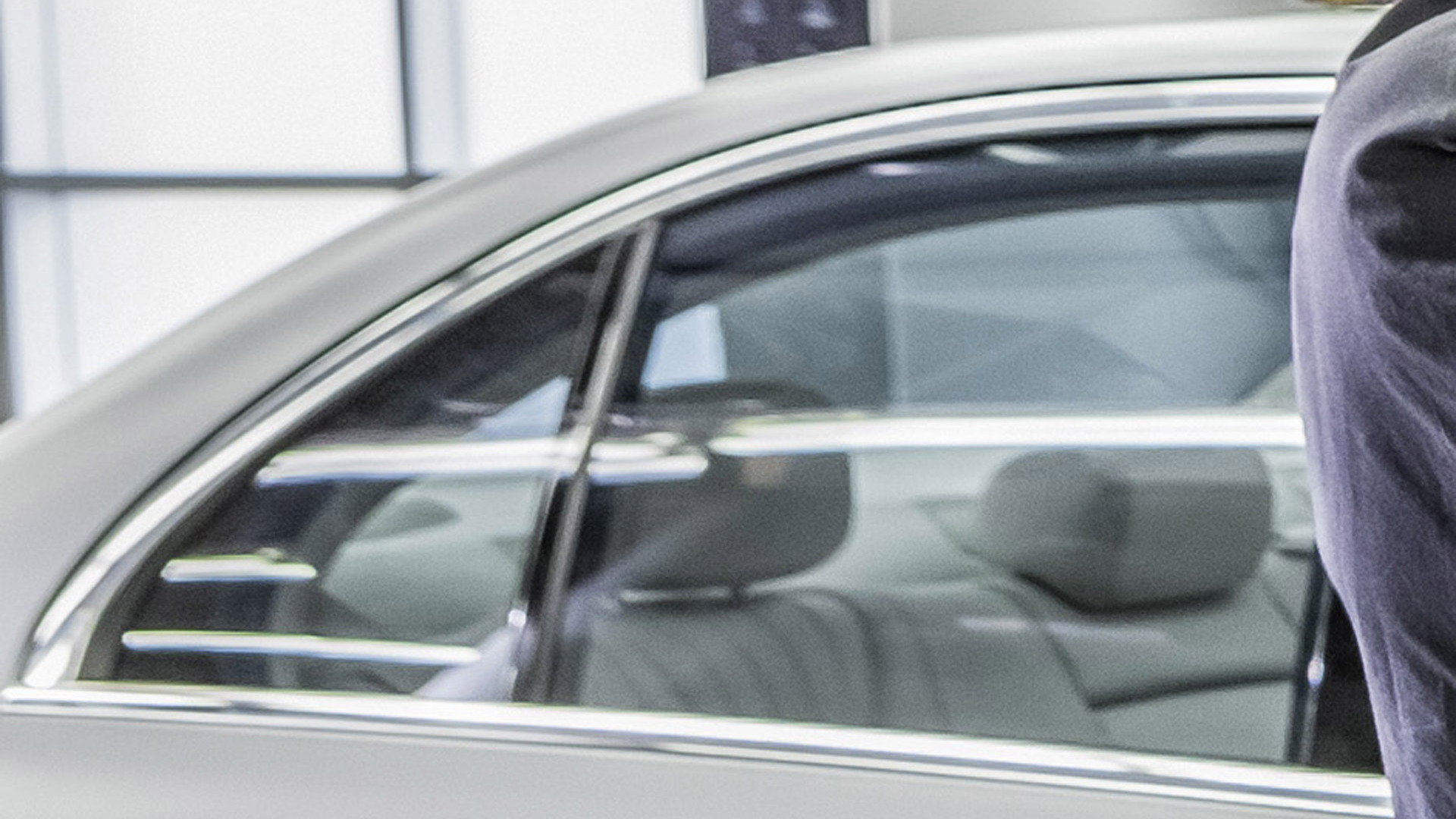 Mercedes-Benz is gearing up for the launch of its new E-Class sedan at next month’s 2016 Detroit Auto Show, and in the lead up the German automaker has been dropping bits and pieces of information on the car. For example, we’ve learned about the car’s advanced autonomous driving capabilities, which will include automatic lane changing, and we also got an early look at the lavish interior. Now we have a look at the exterior, though perhaps Mercedes didn’t intend for us to see it this early.

Tucked away in official photos taken inside Mercedes’ design studios are sketches of the new E-Class. One of the shots shows the car, referred to internally as the W213, alongside its predecessors. Another gives us a closer look at the front and reveals the design for the front bumper and headlight. There’s also a scale model that reveals much of the design of the rest of the exterior.

Of course, even since our earliest spy shots it’s been known that the new E-Class will look very much like the C- and S-Class models it sits between. Based on the modular rear-wheel-drive platform known as the MRA, which debuted in the C-Class, the new E-Class should be lighter and more dynamic than the model it replaces and offer plenty of technology.

The new E-Class arrives as a 2017 model and should be available in showrooms by the fall of next year. It will soon be followed by additional variants including a wagon, long-wheelbase Mercedes-Maybach and high-performance Mercedes-AMG E63.

Stay tuned for the debut at the 2016 Detroit Auto Show, which starts January 13. In the meantime, you can access the rest of our coverage on the show via our dedicated hub.