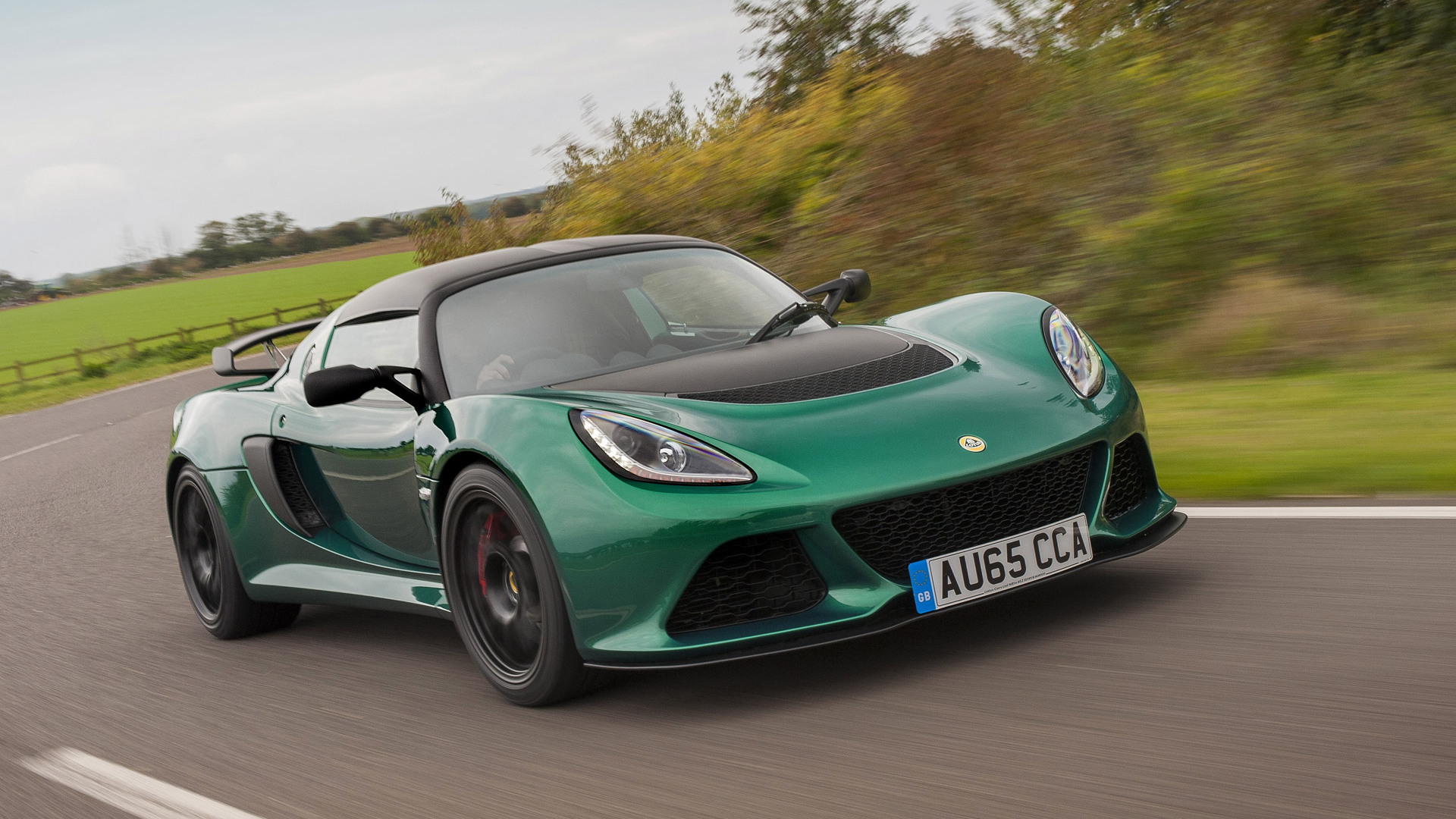 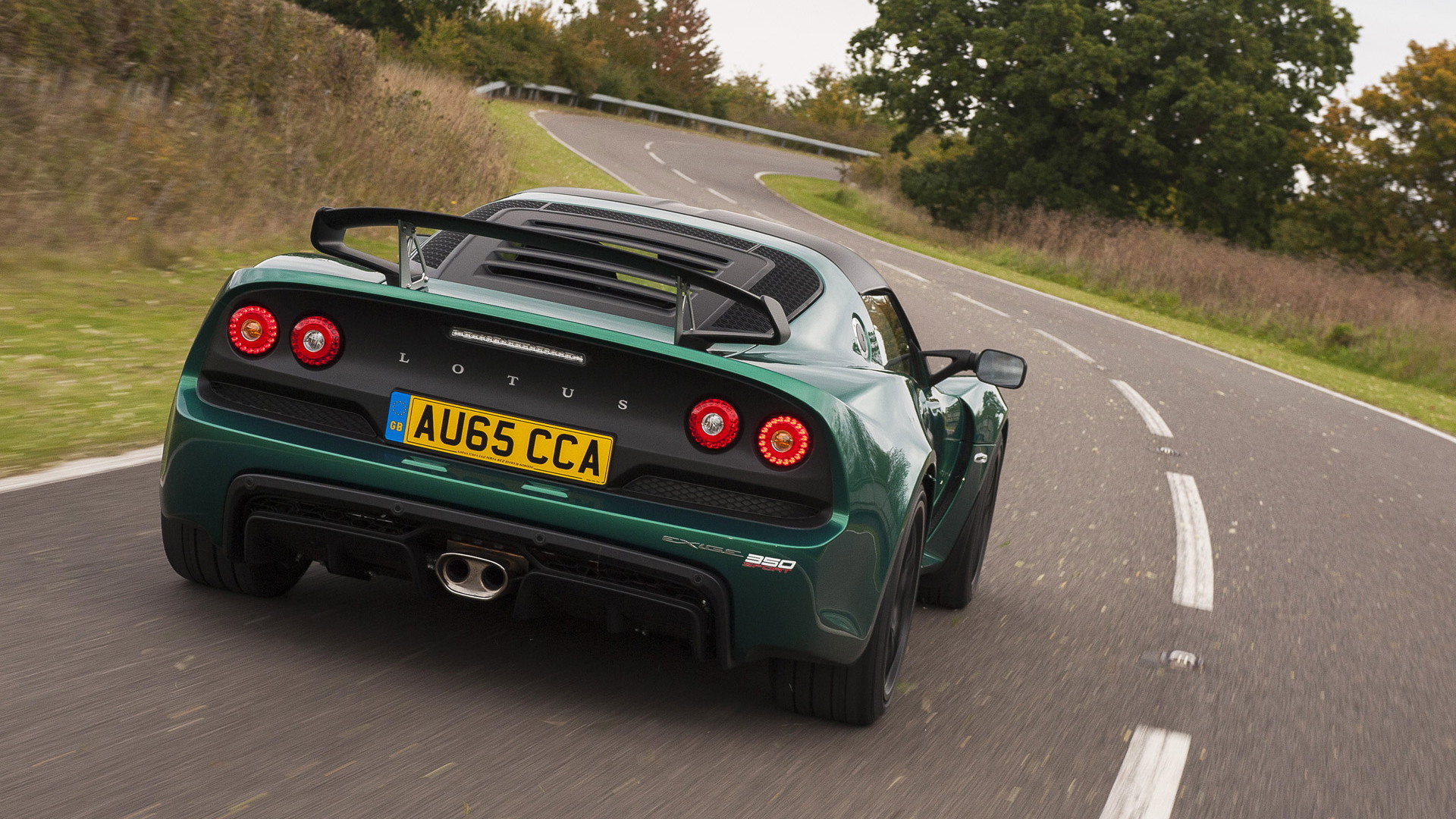 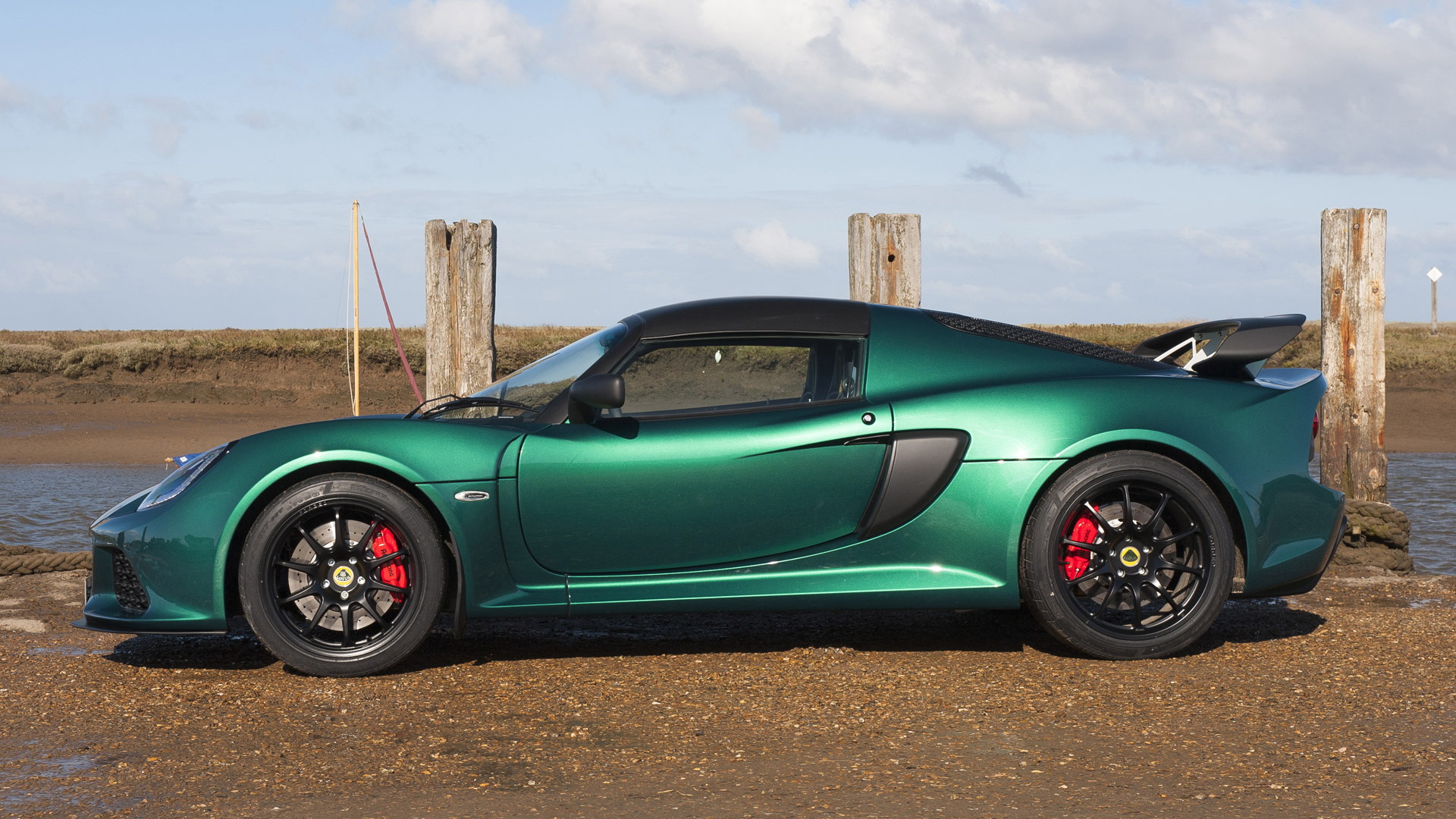 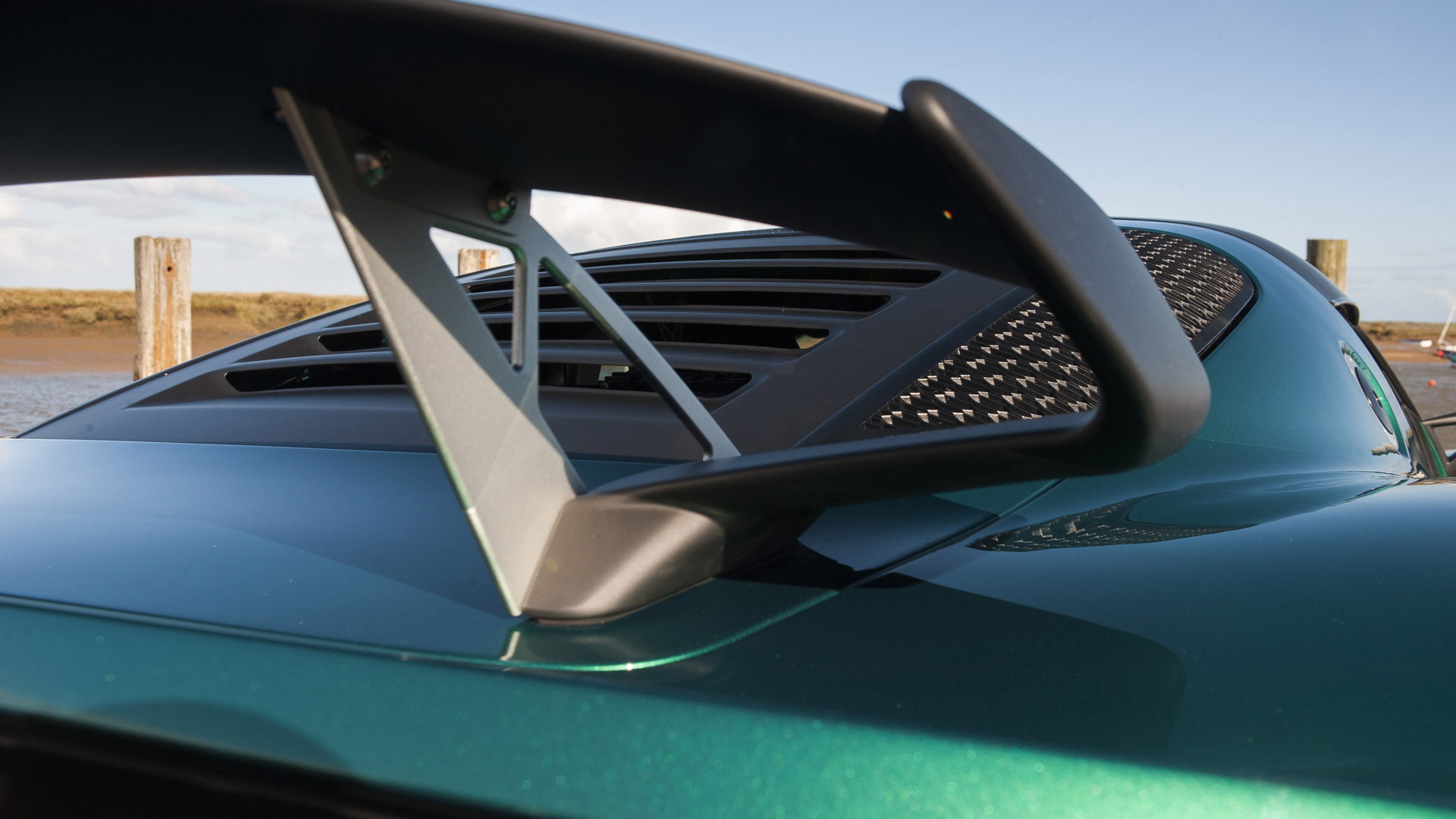 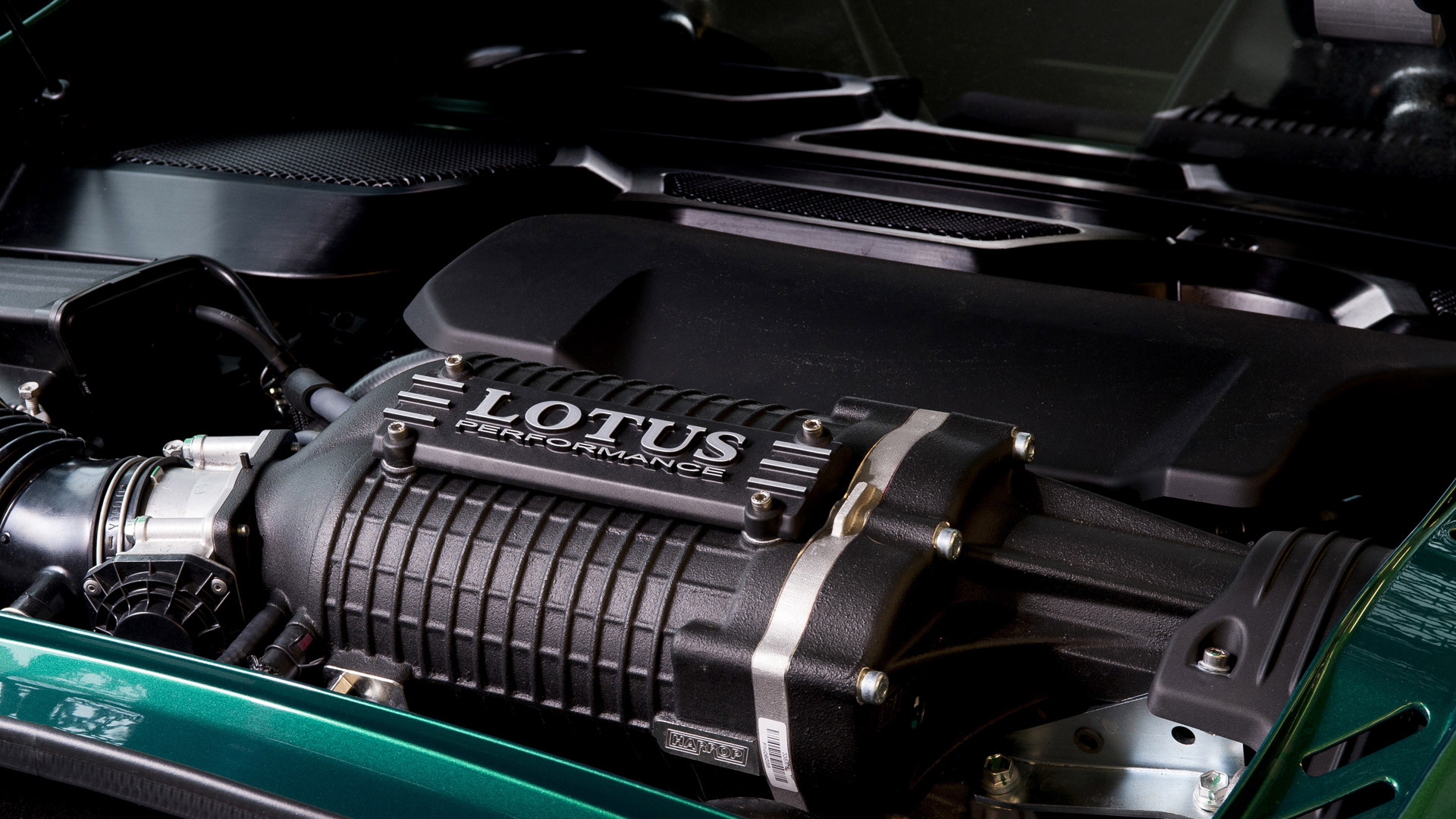 Imagine taking an already lightweight Lotus sports car and then lobbing off around 100 pounds of performance-sapping weight. That’s exactly what Lotus engineers achieved in the development of the new Exige Sport 350, which weighs just 2,480 lb, or around 112 lb less than the Exige S on which it’s based.

This makes the Exige Sport 350 the most potent Exige ever, with Lotus claiming the car will sprint to 60 mph from rest in 3.7 seconds and go on to reach a top speed of 170 mph. No changes were made to the car’s Toyota-sourced 3.5-liter V-6, which thanks to supercharging delivers a handy 345 horsepower and 295 pound-feet of torque.

There have been some changes to the standard six-speed manual gearbox, however. The unit has been revised to improve shift speed. Lightweight aluminum components have been used, which are visible thanks to an open-gate design that helped to lower the car’s weight. A six-speed, paddle-shifted automatic is available for those who don't #GiveAShift. Some of the other weight-saving measures included the installation of special lightweight components such as the new louvered tailgate panel as well as the battery, engine mounts and piping for the air conditioner. The engineers also reduced the amount of sound insulation.

CHECK OUT: Signing Of Highway Bill A Boon For Replica Builders

But Lotus’ new Sport branding, first applied on the Elise Sport and Elise Sport 220 models, isn’t only about weight reduction as it also represents performance-focused driving. In this regard, the Exige Sport 350’s suspension was upgraded with firmer dampers and revised geometry to improve handling. The car also features beefier four-piston brake calipers at all four corners and buyers can select cross drilled and vented two-piece brake discs to save an additional 11 lb. Yet another 11 lb can be further saved by adding an available set of forged alloys.

The end result of all the upgrades is the fastest Lotus road car around the company’s Hethel test track. The car lapped the track in a time of 1:29.8, which is the first time a Lotus road car cracked the 1:30 mark.

Sales commence next February. However, since the Exige isn’t available in the United States as a street-legal car, we won’t be seeing it here.