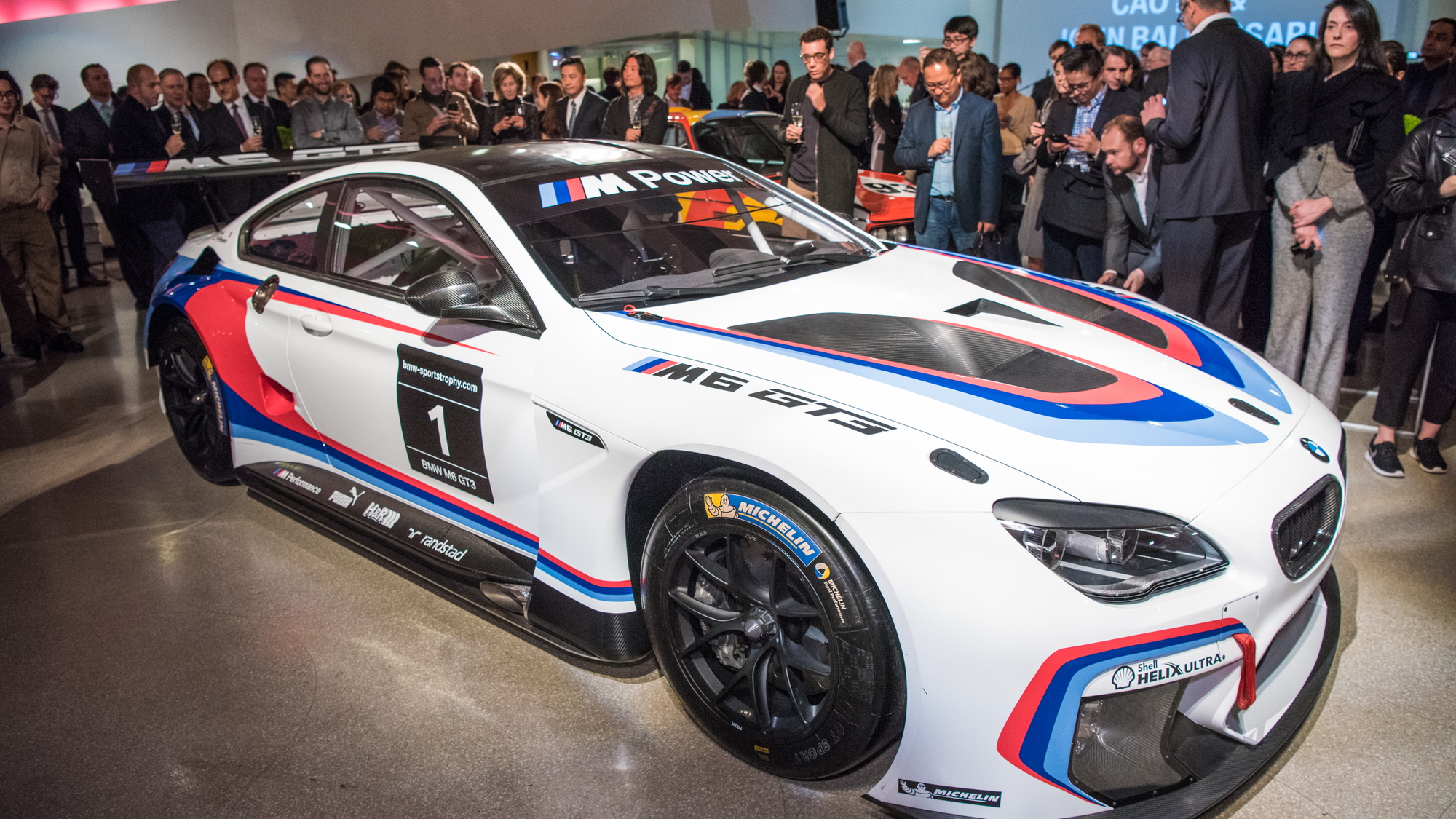 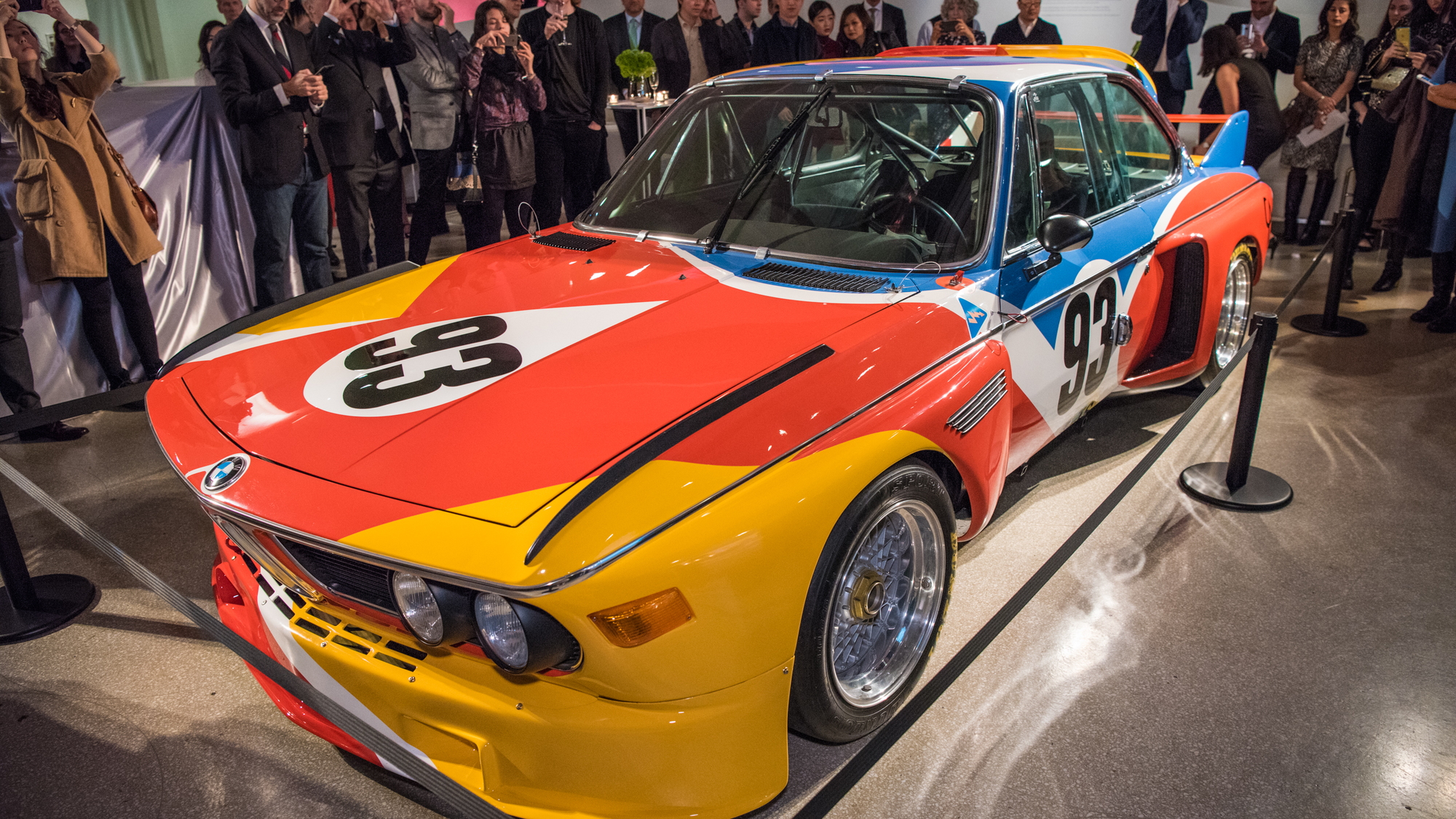 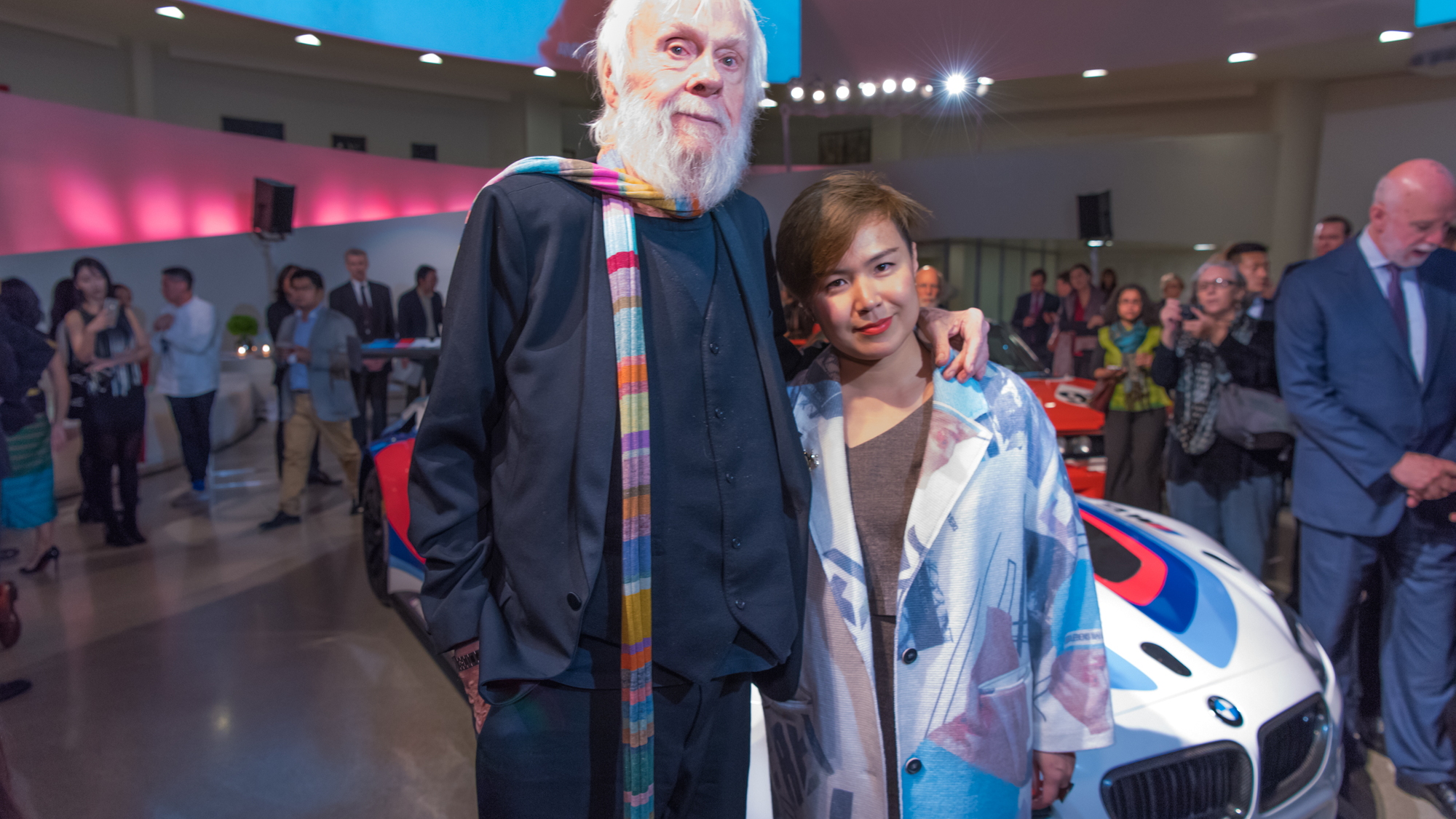 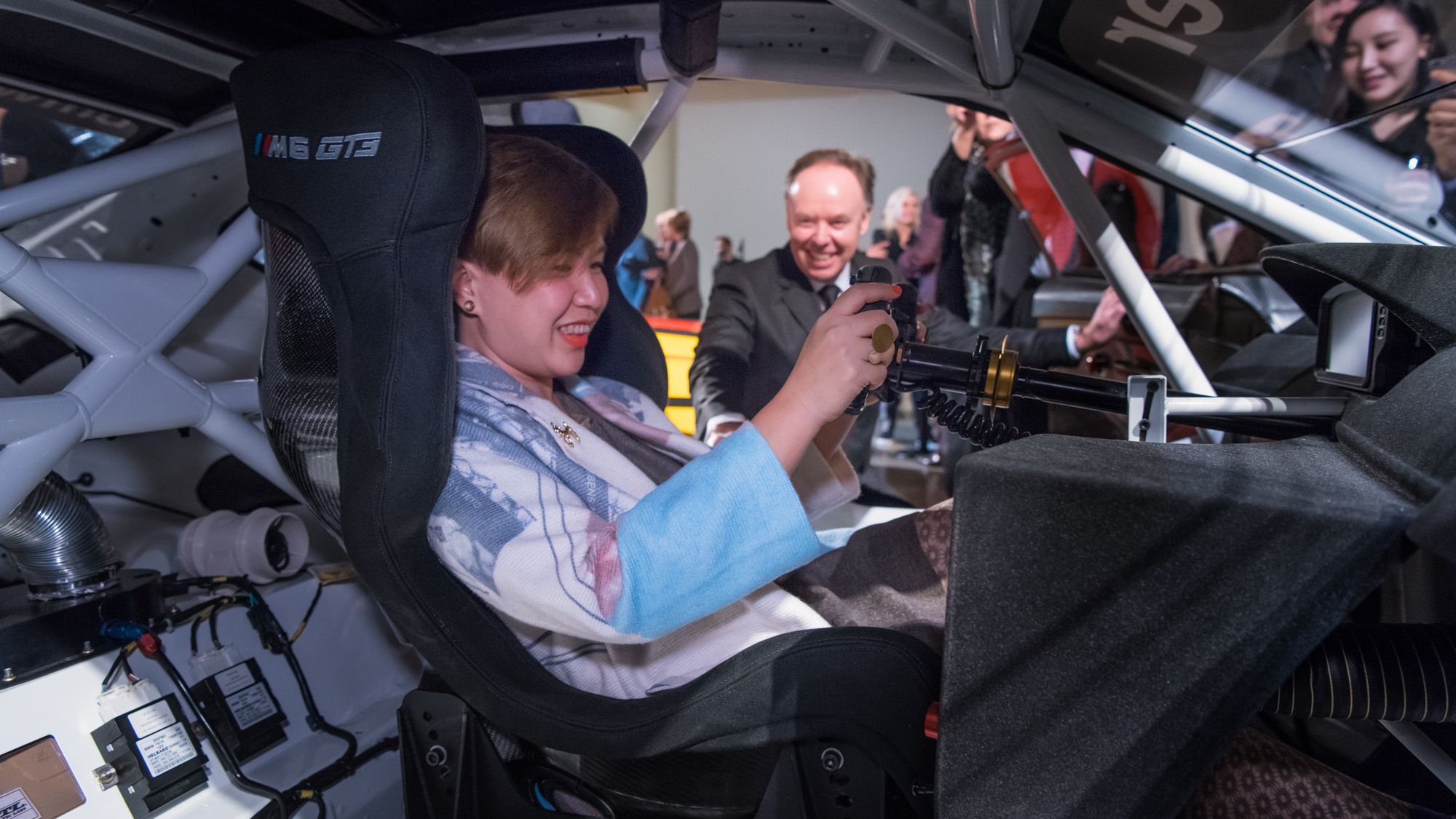 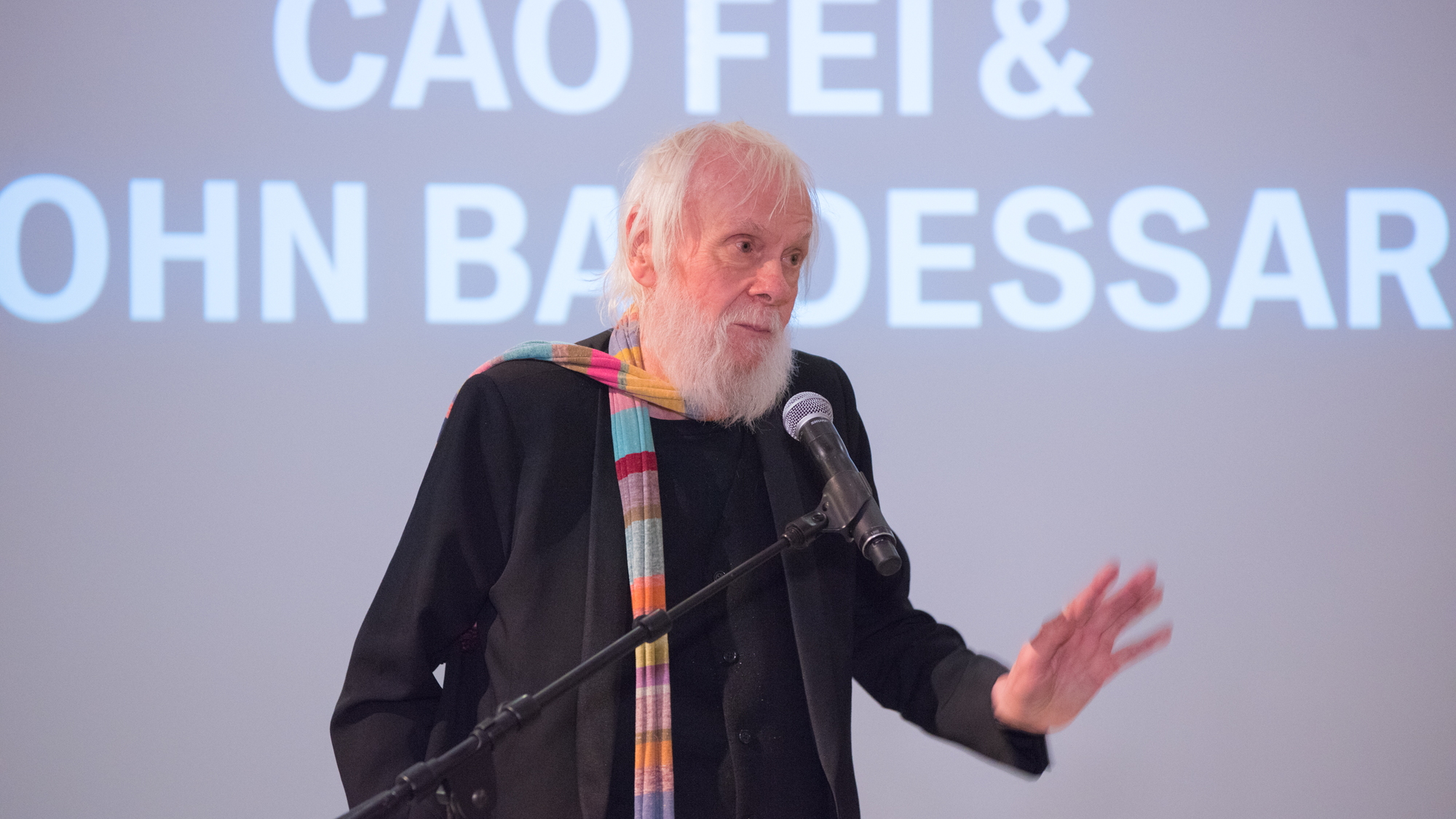 Off and on since 1975, BMW has seen one of its race cars turned into an art car. It all started when French racing driver Hervé Poulain turned to his artist friend Alexander Calder for a new design on a car. The resulting BMW 3.0 CSL became an instant hit when it zipped around the Circuit De La Sarthe for the 24 Hours of Le Mans that year. Now there's going to be another art car, two in fact, and the designs will be handled by John Baldessari and Cao Fei.

Baldessari is the older artist to undertake an art car, while Fei is the youngest, with the pair having birth years of 1931 and 1978 respectively. Their selection to craft art cars for BMW make them the 18th and 19th people to do so. The most recent BMW art car came together at the hands of Jeff Koons when he created his vision of an art car in 2010.

Fei and Baldessari will be working with the 2016 BMW M6 GT3 race car. It's the latest racing weapon from BMW Motorsports, and it should take to a lively livery quite well. The new cars will be worked on over the course of the coming year, and then they will be presented to museums in 2017.

In the meantime, check out some previous BMW art cars in our earlier post.