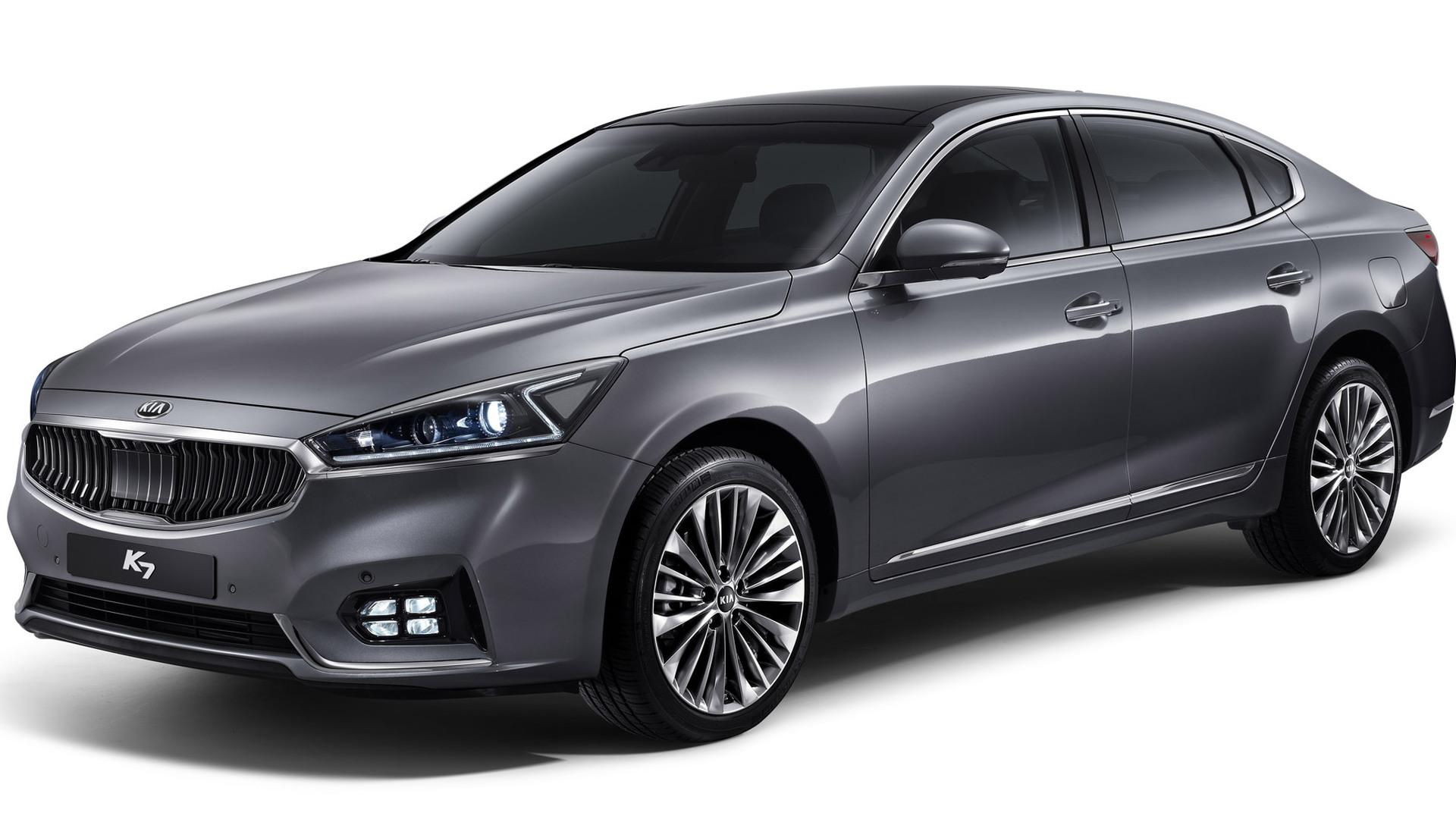 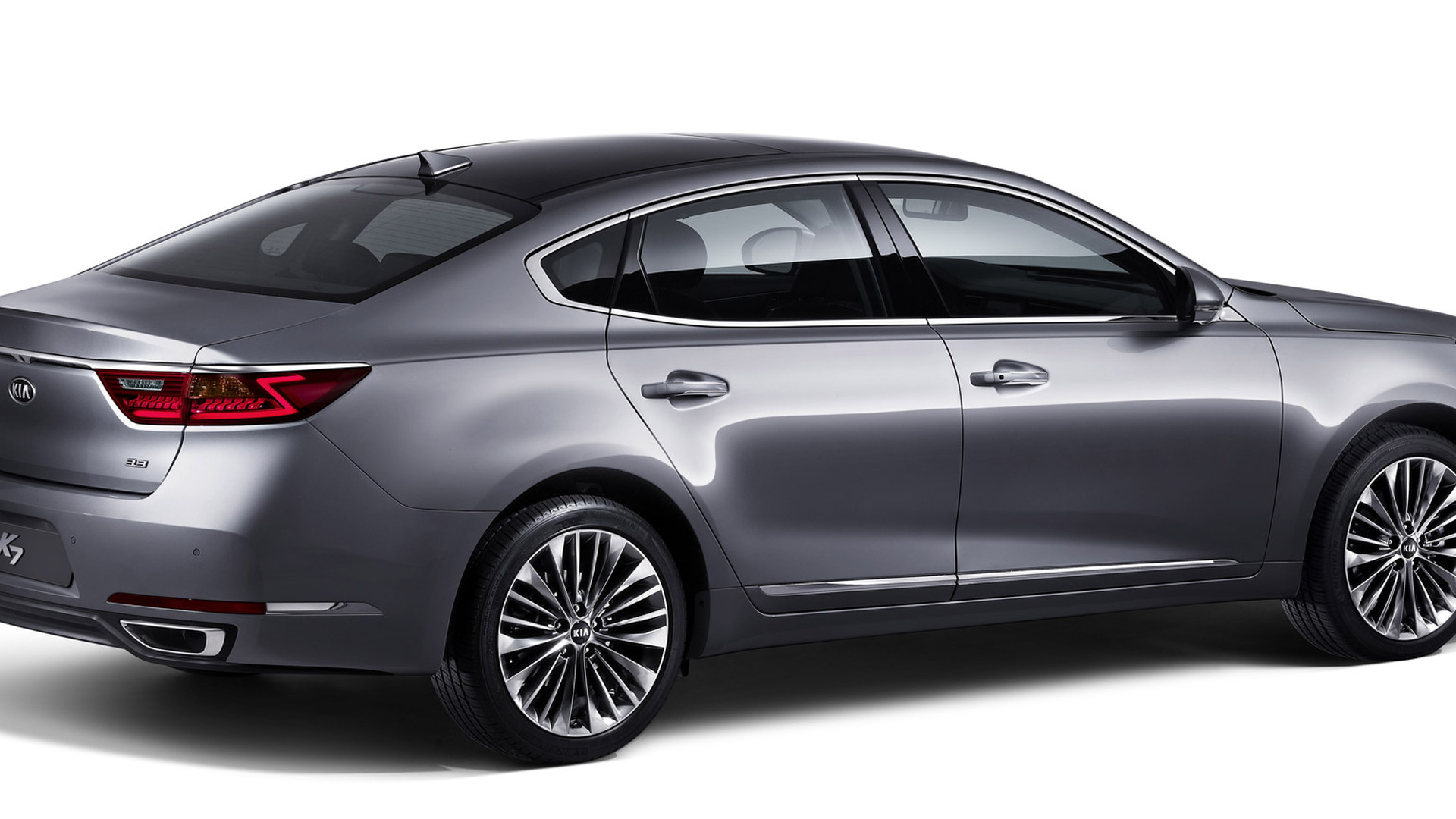 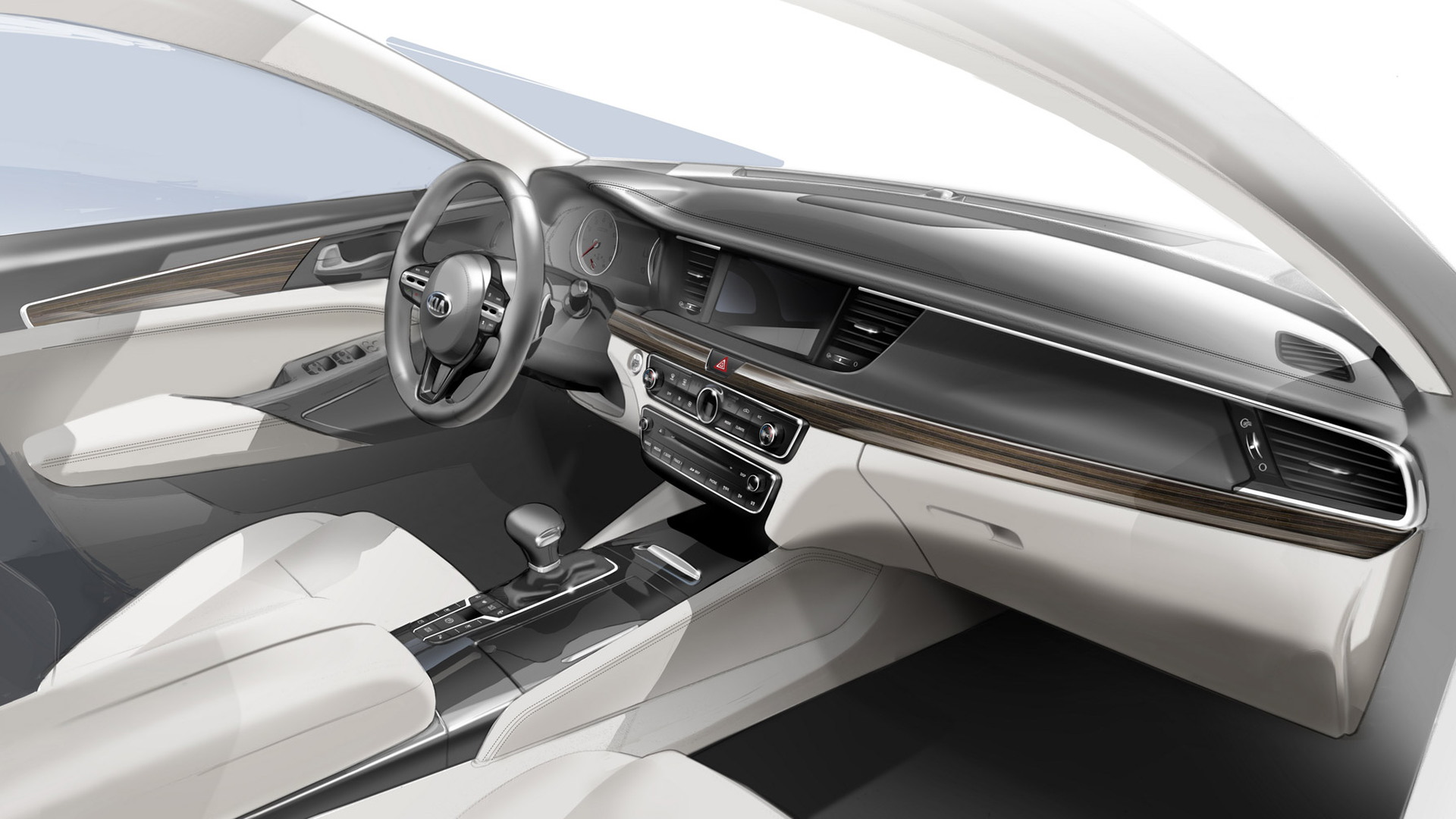 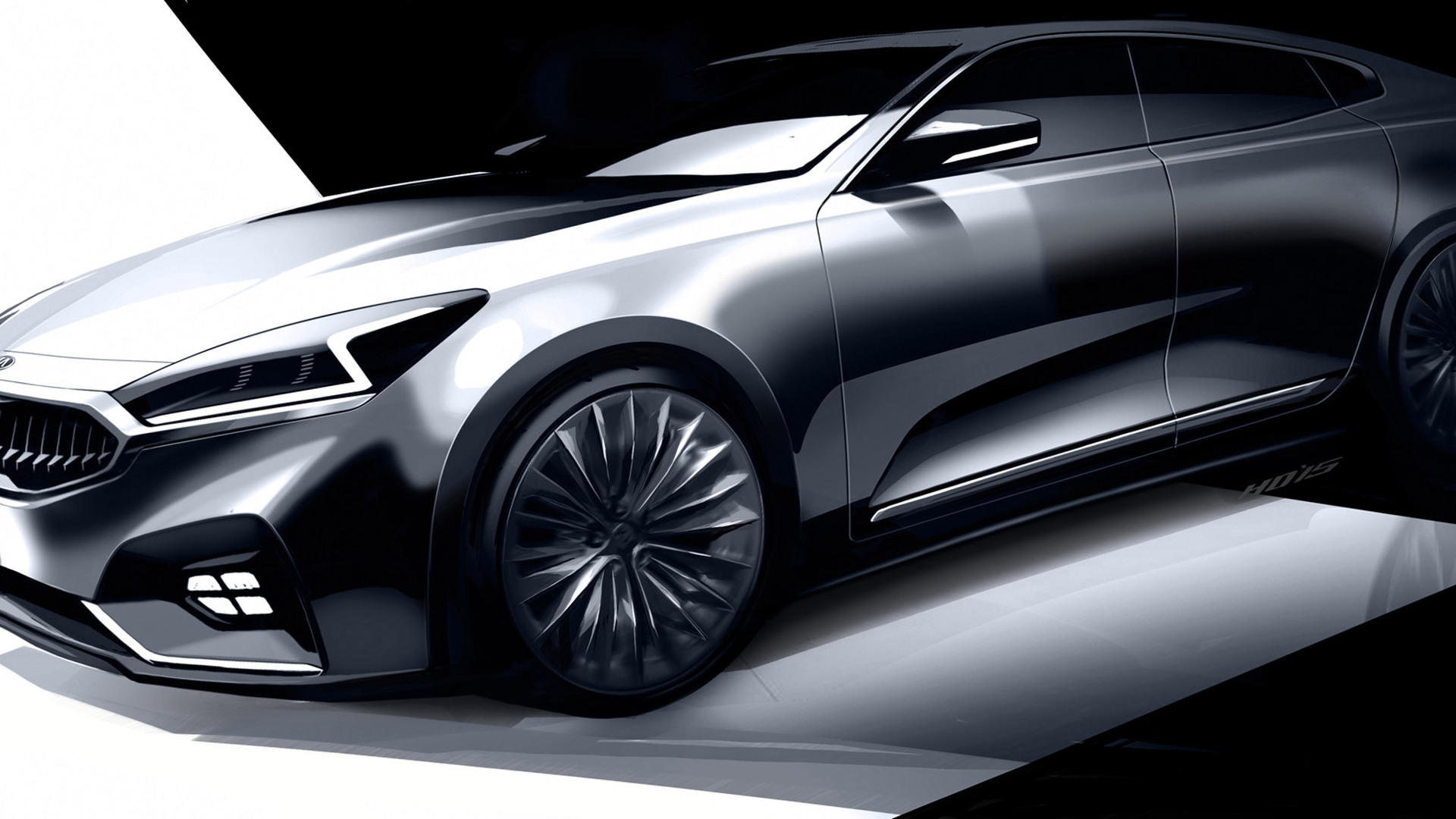 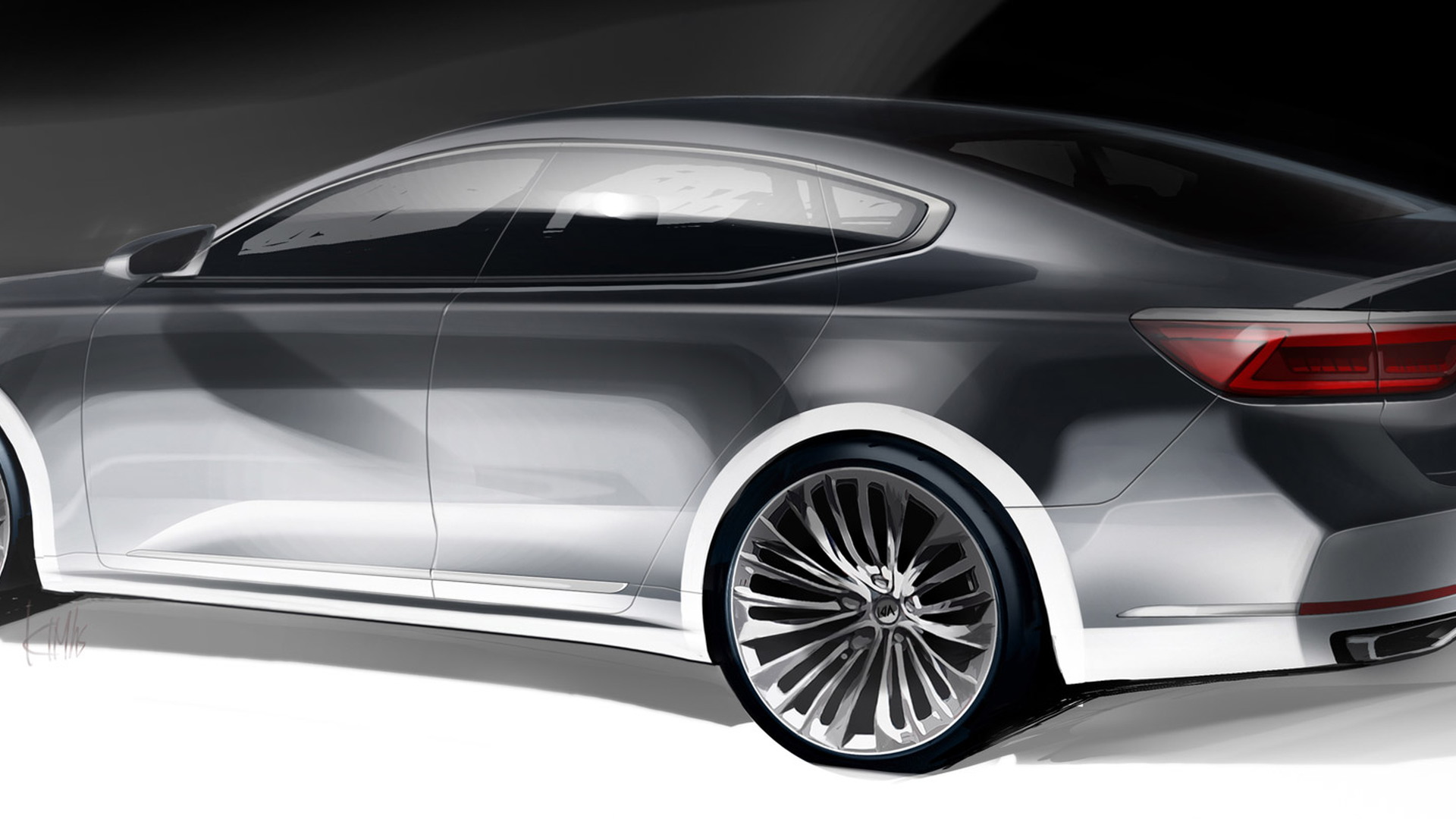 The current Kia Cadenza was only introduced here in 2013 but has been on sale overseas since 2010, which is why the Korean brand already has a new version of its large, front-wheel-drive sedan. The car made its debut overnight in Kia's home market of Korea, where it's known as the K7. These official shots show a sleek, sporty design that Kia describes as European-inspired.

The new interior appears to have the same layout as the current model, though it adopts a more elegant look with less of the tacky wood trim. Expect a combination of soft-touch materials and metal accents similar to what we saw in the 2017 Kia Sportage.

Underpinning the car is likely to be an updated version of the front-wheel-drive platform found in the current model—the same platform underpins the Azera at sister brand Hyundai. Expect the current model’s 3.3-liter V-6 to carry over (you'll notice a "3.3" badge on the trunk lid), though perhaps we’ll see a second, smaller engine like a four-cylinder also on offer this time around.

The new Cadenza is confirmed to go on sale in global markets next year. We’ll likely see it arrive in the fall, as a 2017 model. A debut at the 2016 Detroit Auto Show next January is a strong possibility.