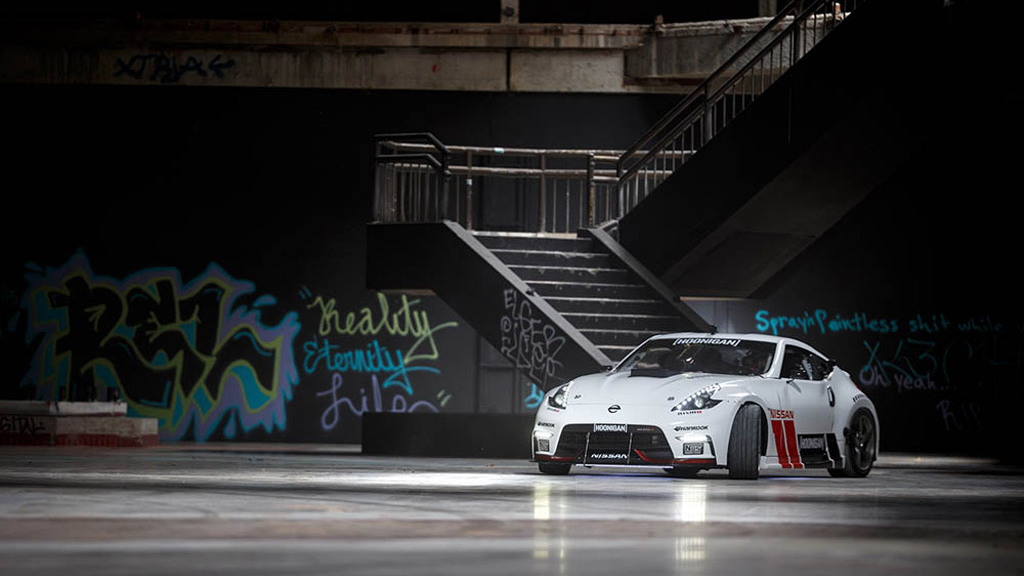 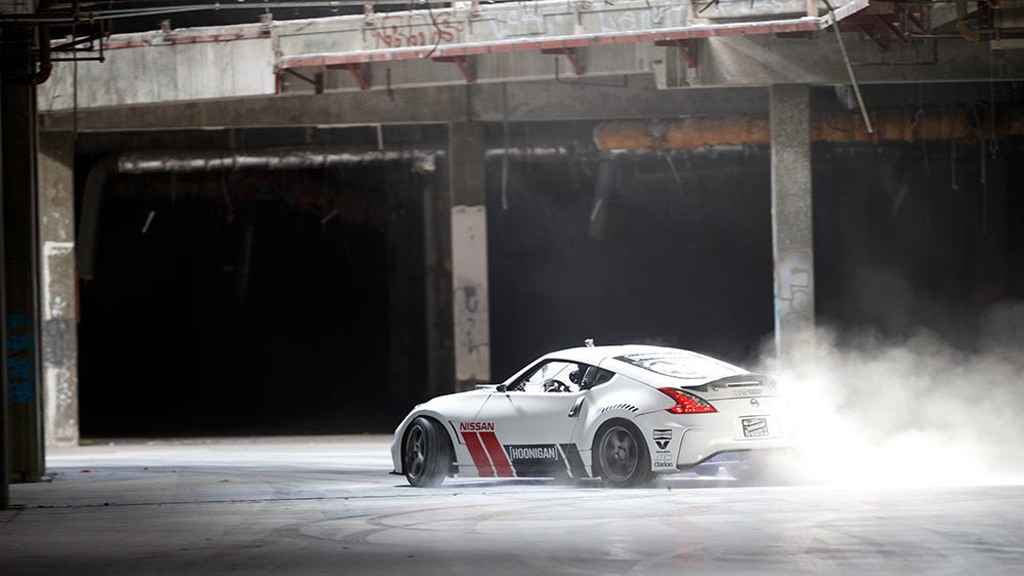 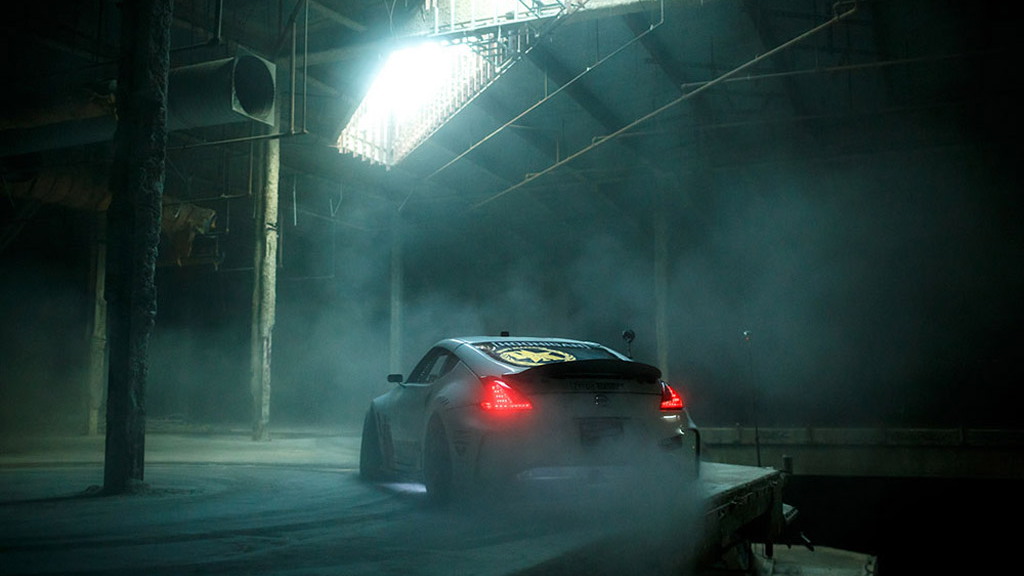 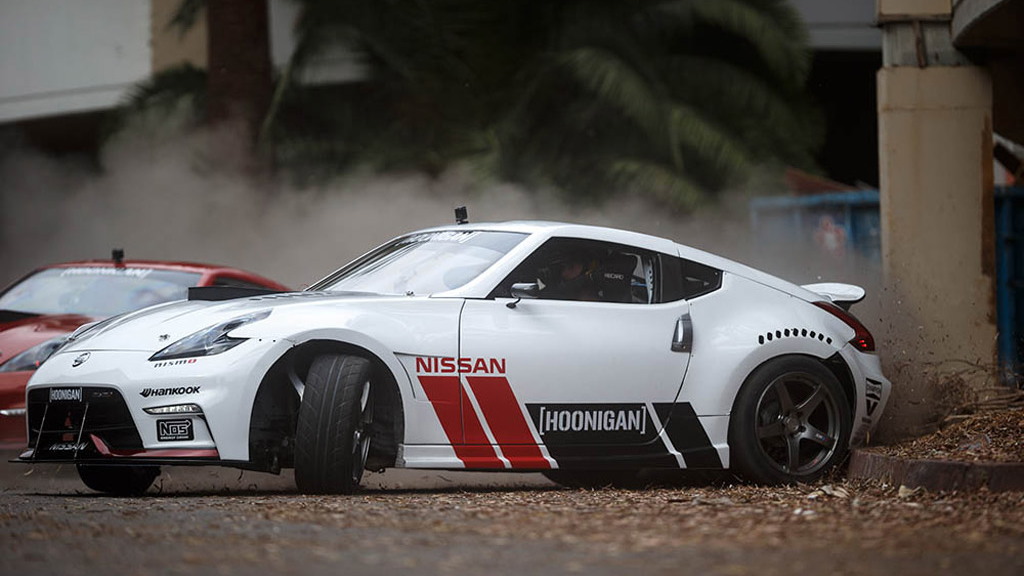 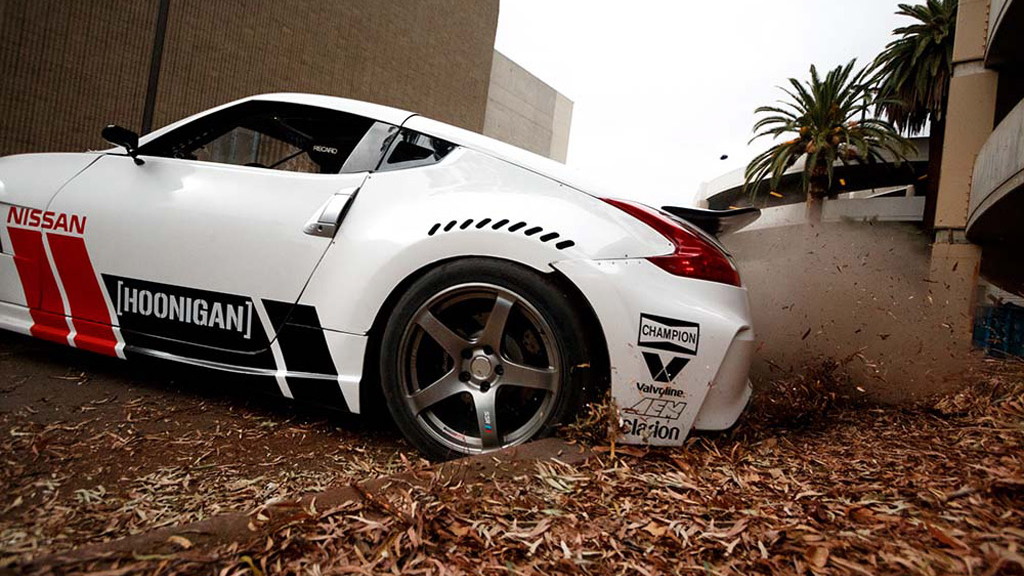 Many readers no doubt will spend some time at a shopping mall this long weekend. We just hope you don’t get any ideas on how to escape the crowds after watching this latest video from the Hoonigans. The professional drifting and gymkhana squad recently teamed up with Nissan to film a drifting dual at the abandoned Hawthorne Plaza shopping mall in California.

Head Hoonigan Ken Block sat this one out but the video is just as impressive as any from his own gymkhana series. In it, Ryan Tuerck chases Chris Forsberg in and around the abandoned mall in some Nissan 370Zs, each of them dishing out upwards of 1,000 horsepower. The duo even manages to recreate one of the crazy scenes from 2006’s The Fast and the Furious: Tokyo Drift.

It goes without saying that you should not try this at home. Tuerck and Forsberg are professional drivers with years of experience, and even they sometimes end up kissing the curb in this instance. The video ain’t for the faint-hearted so watch with caution.