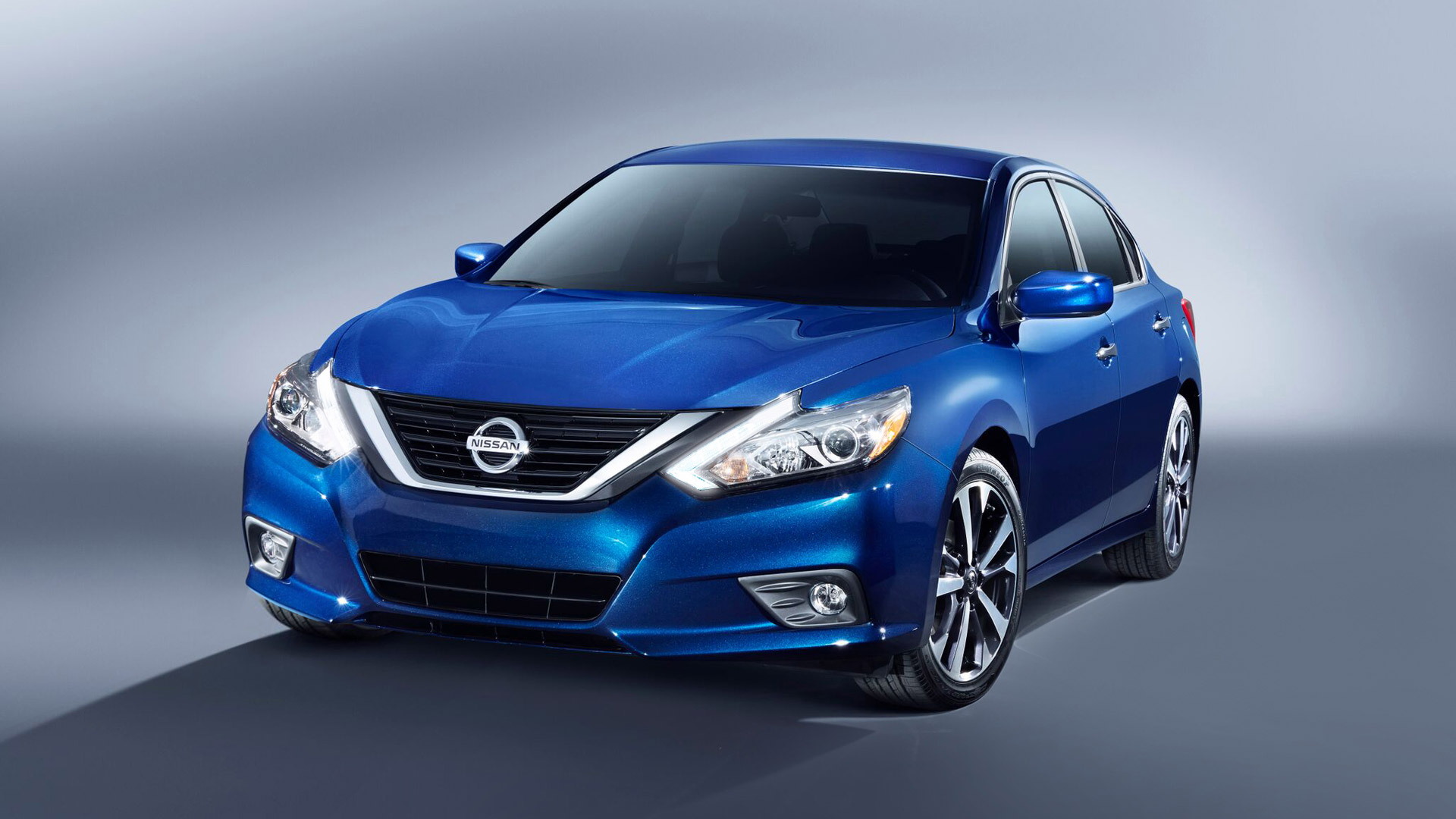 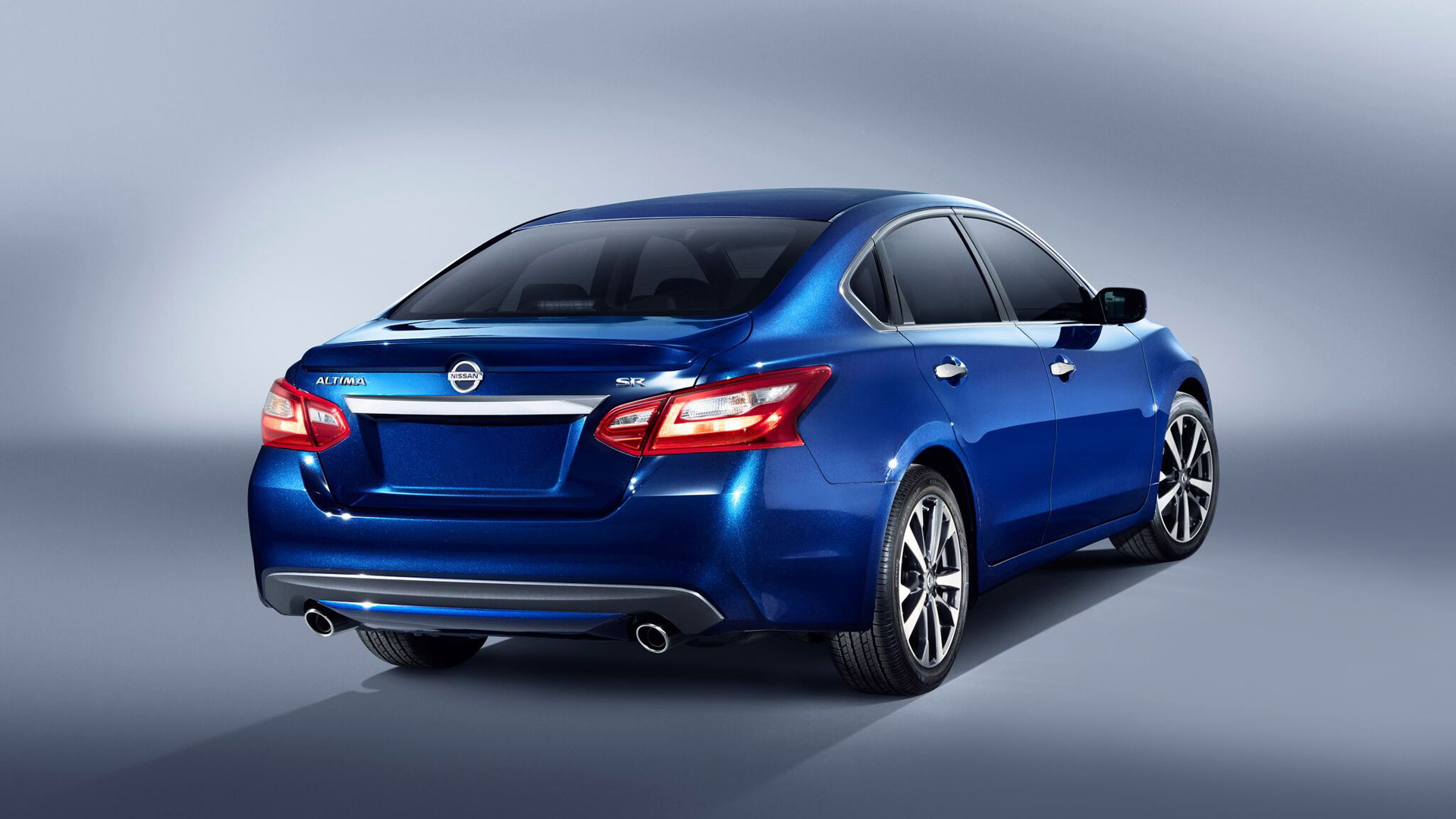 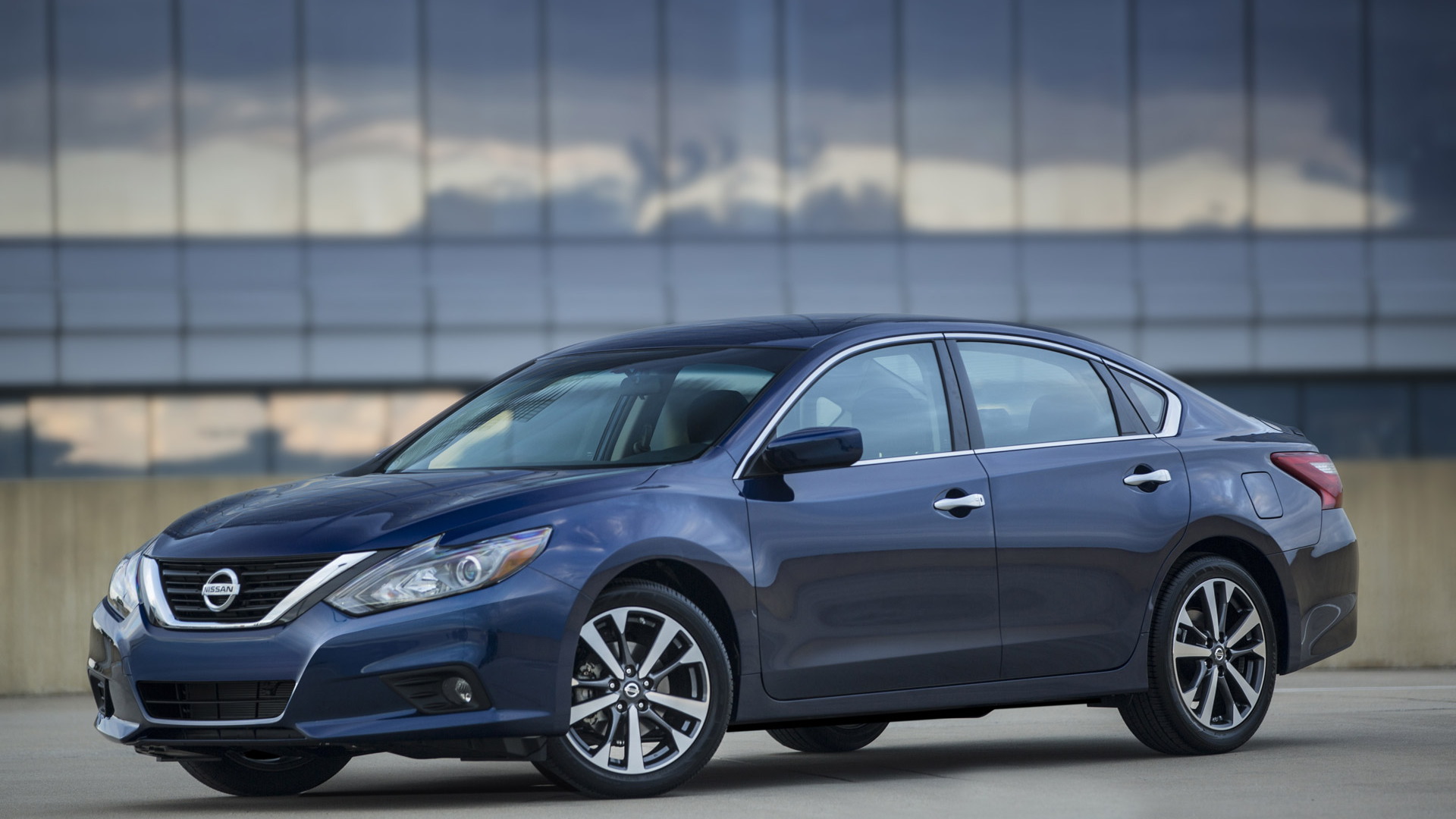 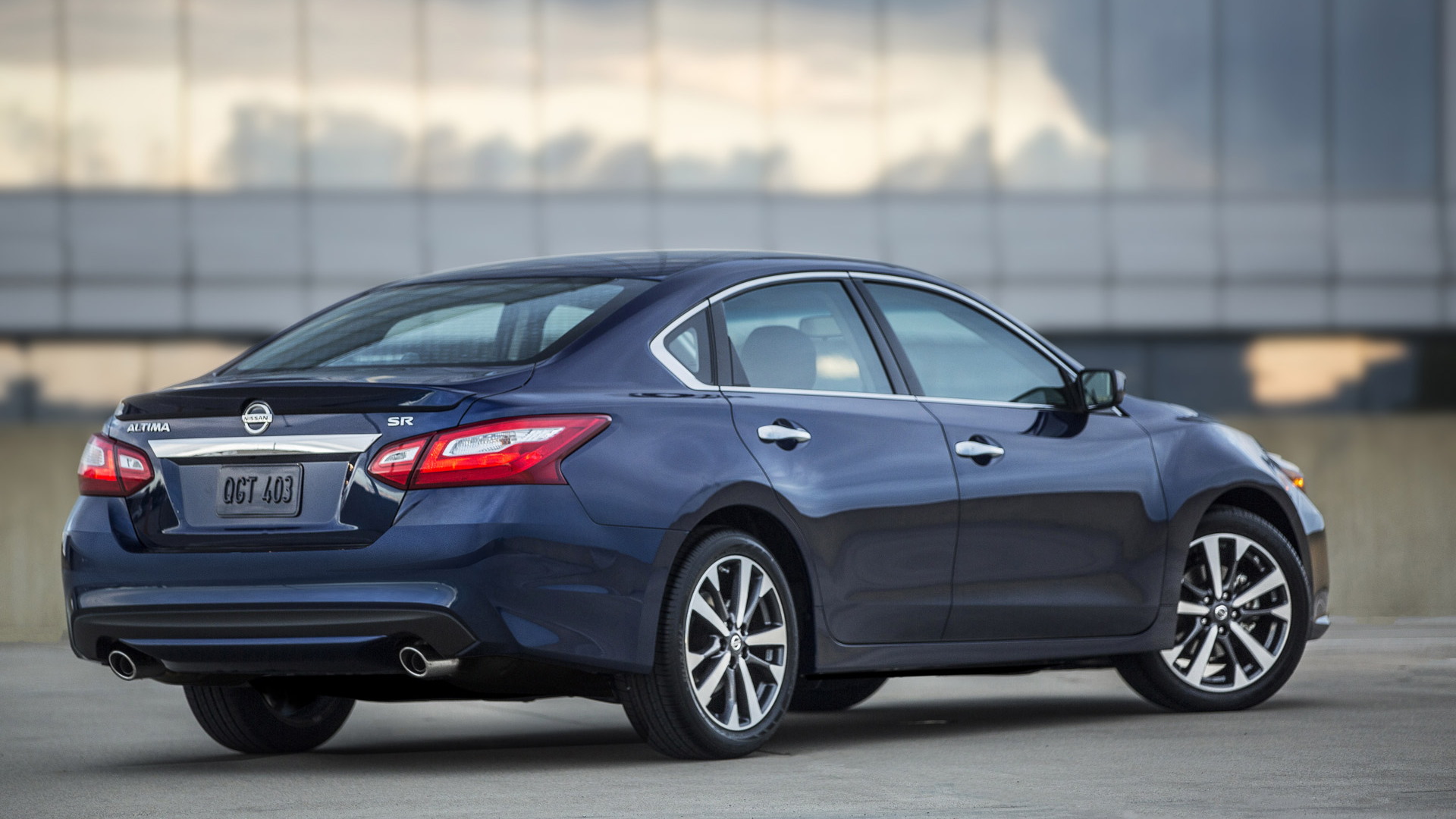 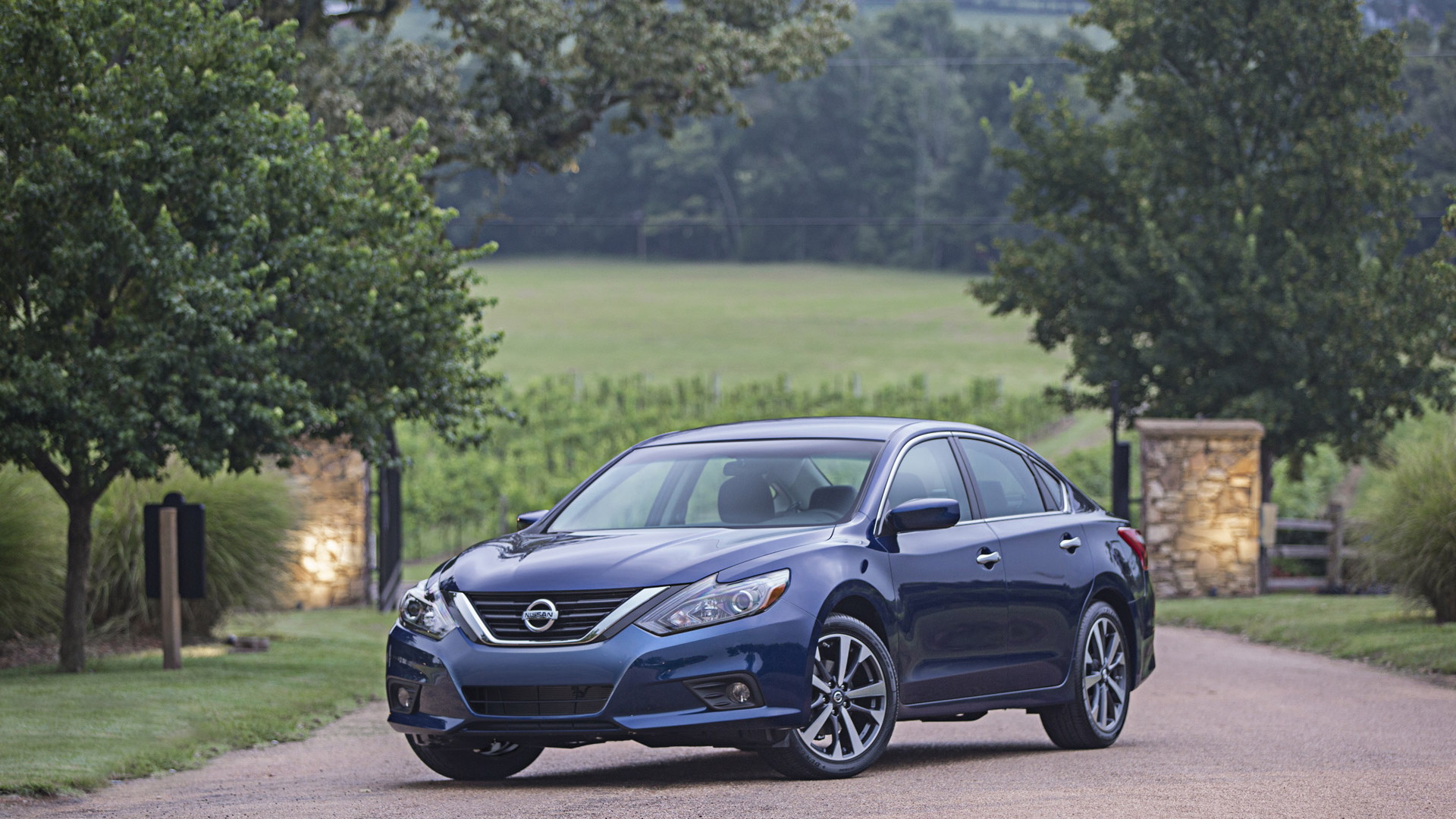 Nissan’s fifth-generation Altima arrived on the scene as a 2013 model, and for 2016 the popular mid-size sedan has been given a substantial update. The move isn't surprising as the Altima is one of Nissan’s top performers, with the car posting record sales for each of the past five years, and clearly Nissan is keen to continue that trend.

The key change for the 2016 Altima is a new, more aerodynamic look that adopts Nissan’s ‘Energetic Flow’ design language that already features on models like the Maxima and Murano. The interior styling has also been tweaked with the cabin also receiving some extra functionality thanks to more connectivity options and electronic convenience and safety features.

The Altima’s internal structure was also enhanced, with weight said to be reduced thanks to the additional use of high-strength steel in some areas, such as for A- and B-pillars. Efforts were also made to improve NVH levels, such as the addition of acoustic glass for the windshield and more insulation around the cabin.

Anyone looking to make their Altima look a bit sportier can now opt for a SR trim that adds unique suspension components as well as 18 wheels and performance tires. The SR trim is available with either engine and can be recognized by its 18-inch wheels, darkened headlight surrounds, rear spoiler and fog lights. And buyers of the V-6-powered Altima also get LED headlights with the SR trim.

For more on the 2016 Nissan Altima, see the in-depth report over at The Car Connection.