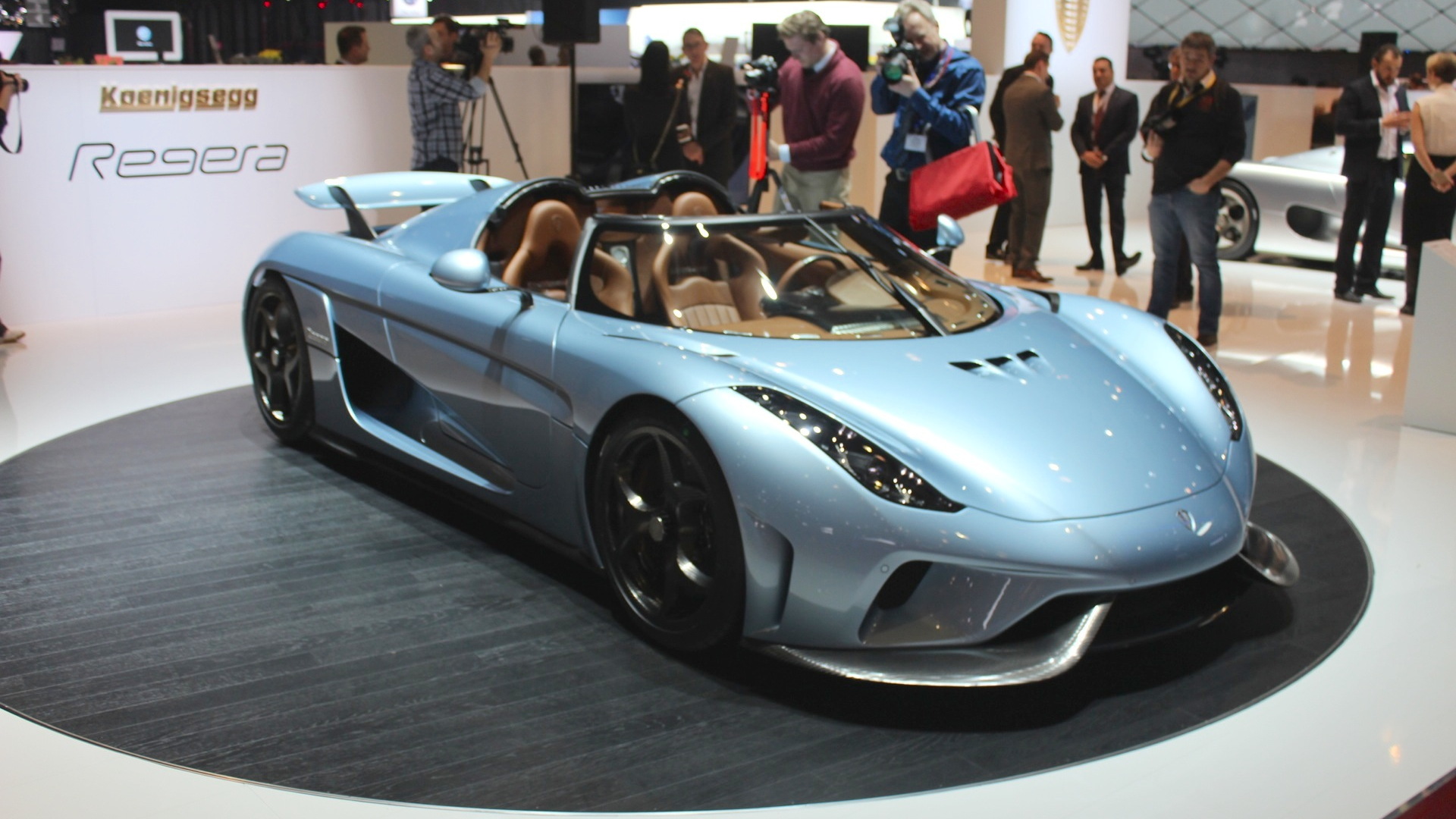 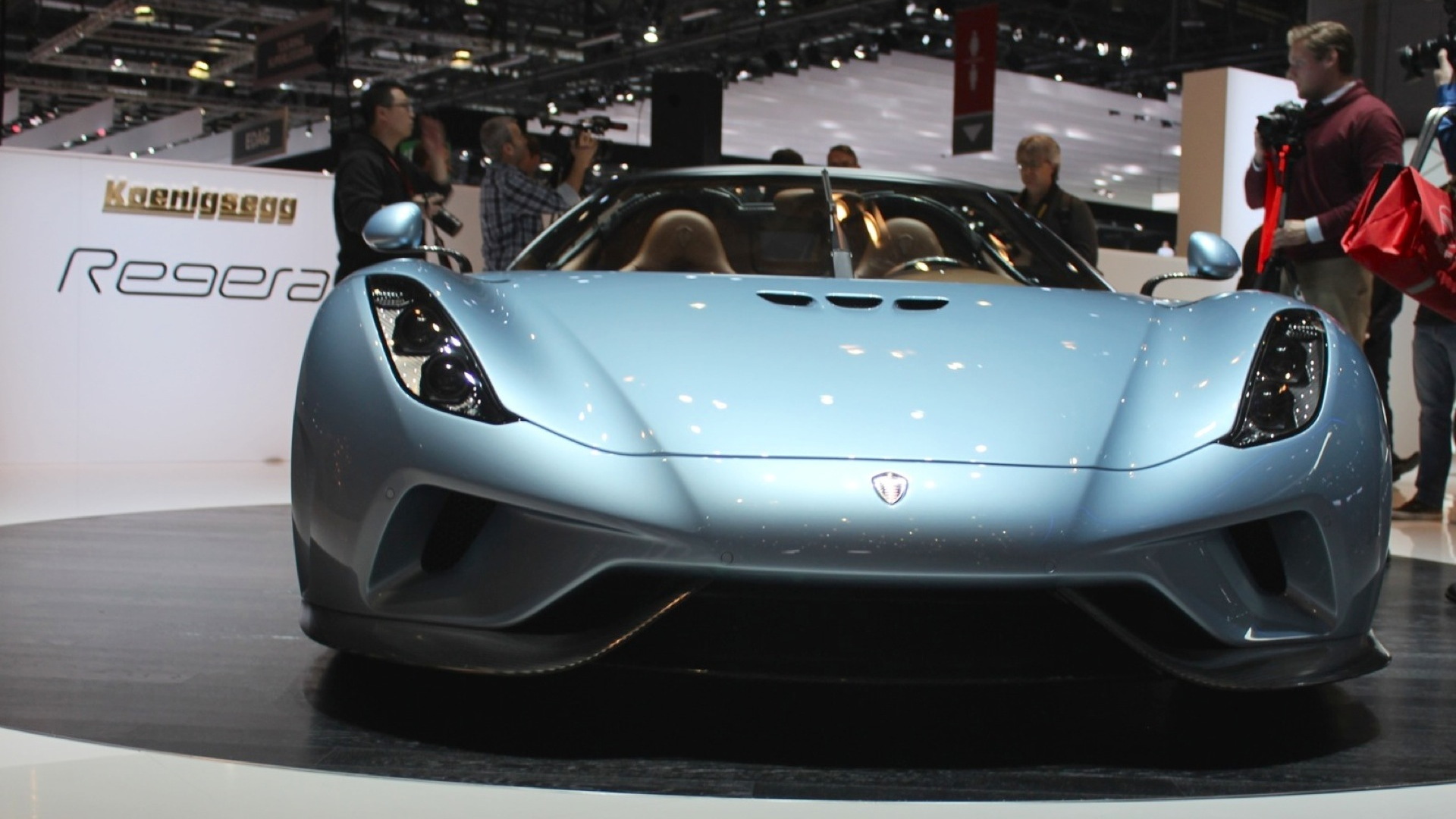 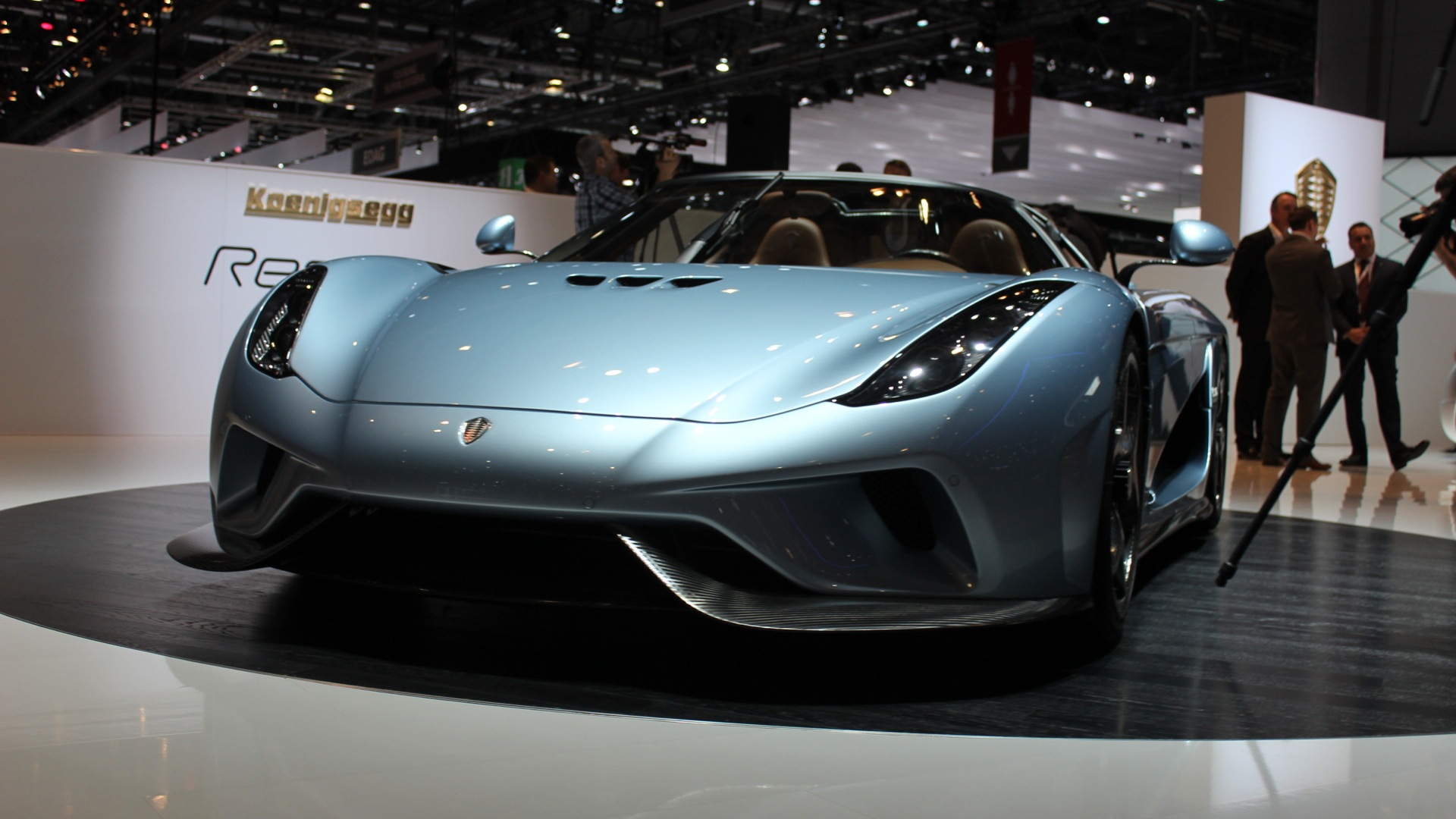 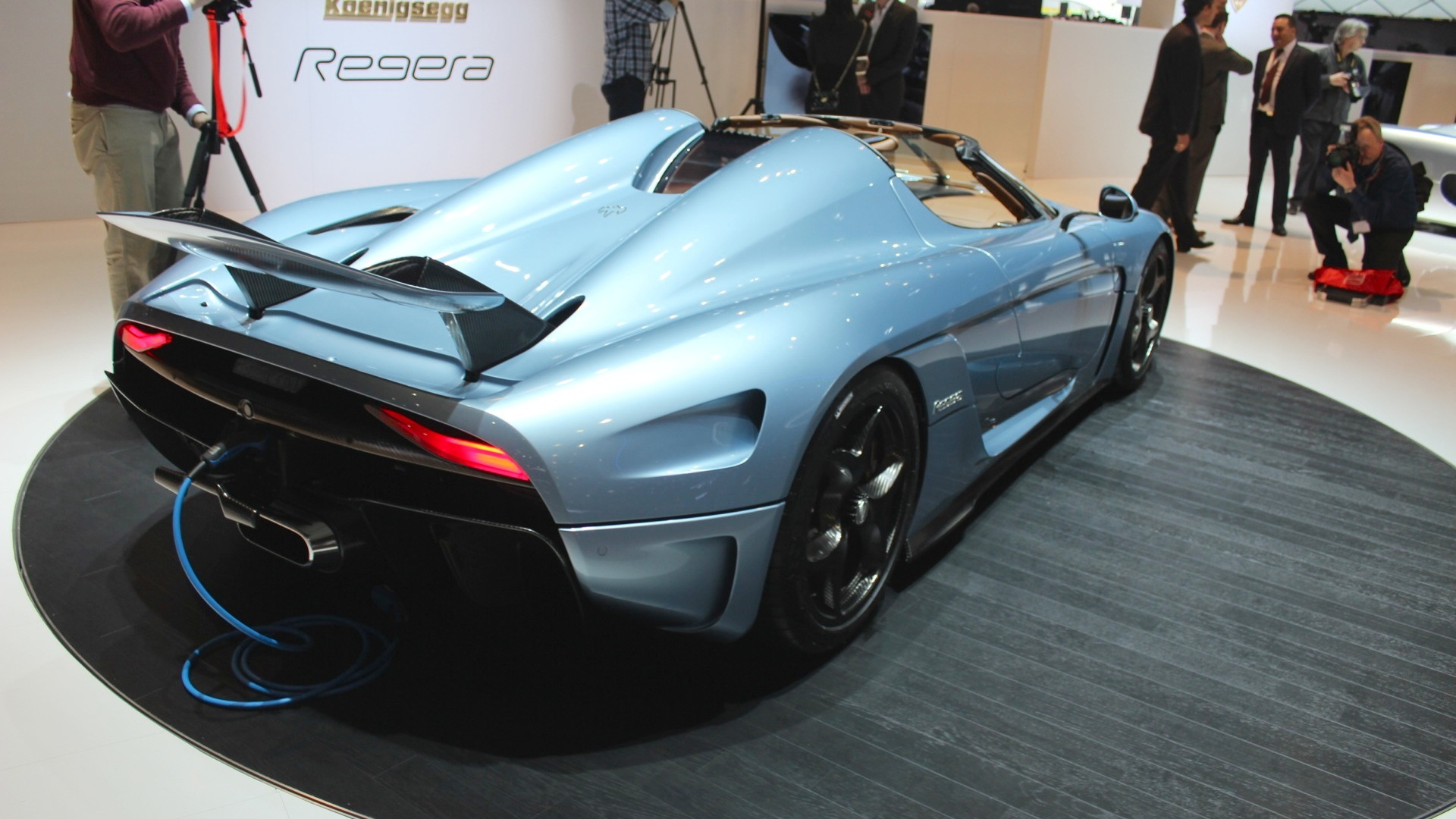 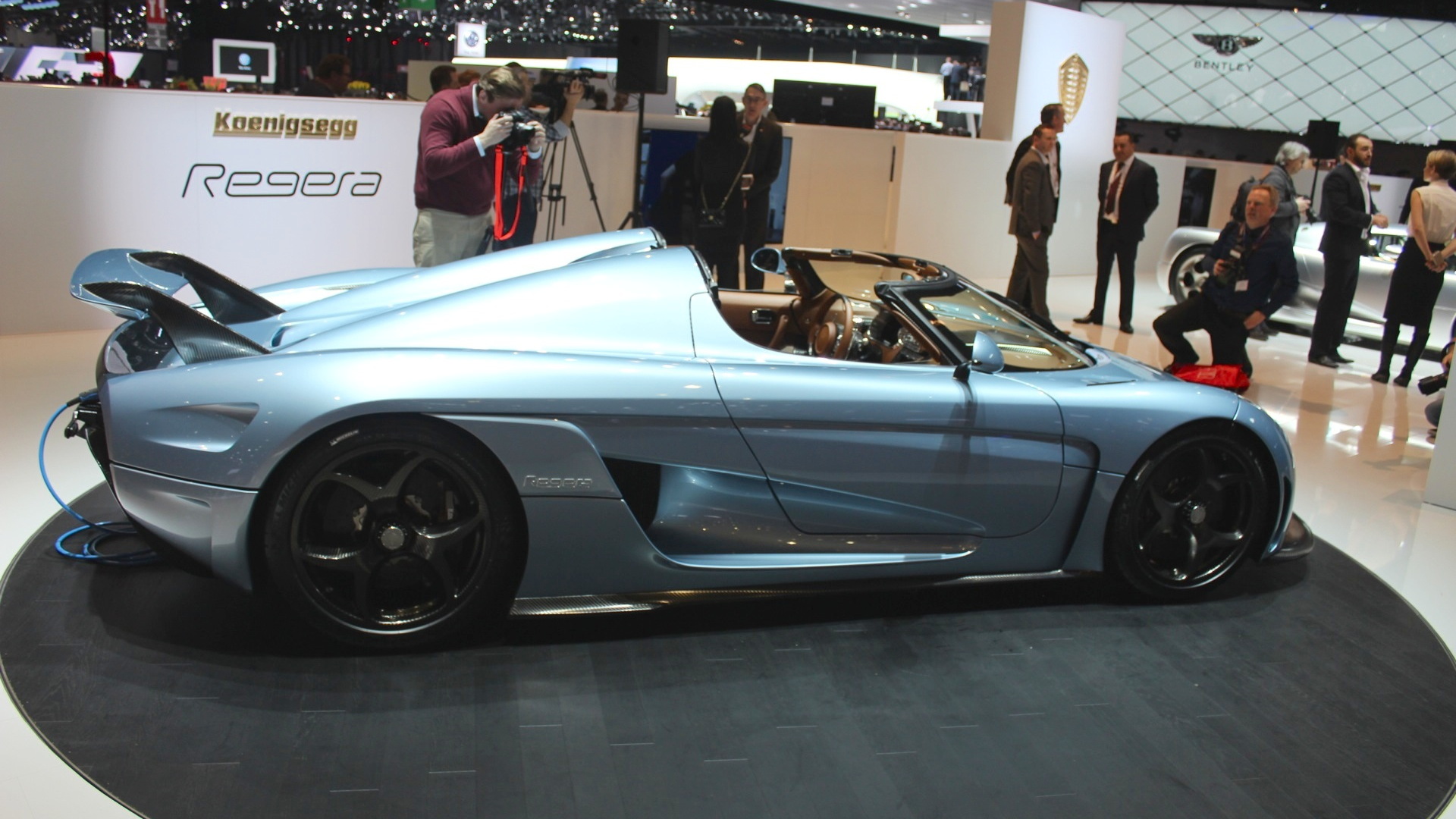 In 2014, Christian von Koenigsegg purchased a Tesla Model S and declared the car was more fun do drive than a BMW M5. In 2015, Koenigsegg rolled out its new 1,500-horsepower Regera hybrid supercar. Are these two things related? Actually, yes they sort of are according to a recent question and answer session held with the Koenigsegg chief himself.

Christian isn't a huge fan of hybrids, even though his company has recently produced its own insane example of what's possible when combining electricity and internal combustion. There are limitations that von Koenigsegg sees when examining the abilities and possibilities of current hybrid products. It was an all-electric vehicle that changed his mind a bit on what's possible, however, and von Koenigsegg's own Tesla Motors [NSDQ:TSLA] Model S helped shed some new light.

The car, to him, is more fun than a BMW M5. It's ultra-efficient power delivery is seemingly the most impressive aspect of the car, and it's something that Christian and his team aim to build into their own cars. Obviously this needs to occur on a more grand performance scale, and it appears to do so with the Regera.

It's all made possible with the Direct Drive system. There is no traditional gearbox in use here, as von Koenigsegg has worked to eliminate the extra weight and complexity that comes with such systems. It's something that's sprung forth from the minds of von Koenigsegg and his team, but it seems this idea began to form once Christian got a taste of what Tesla is doing with its Model S.