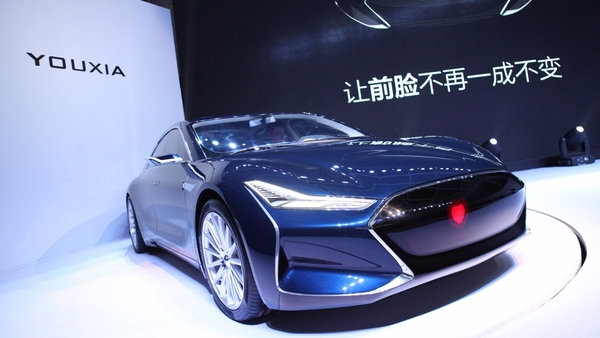 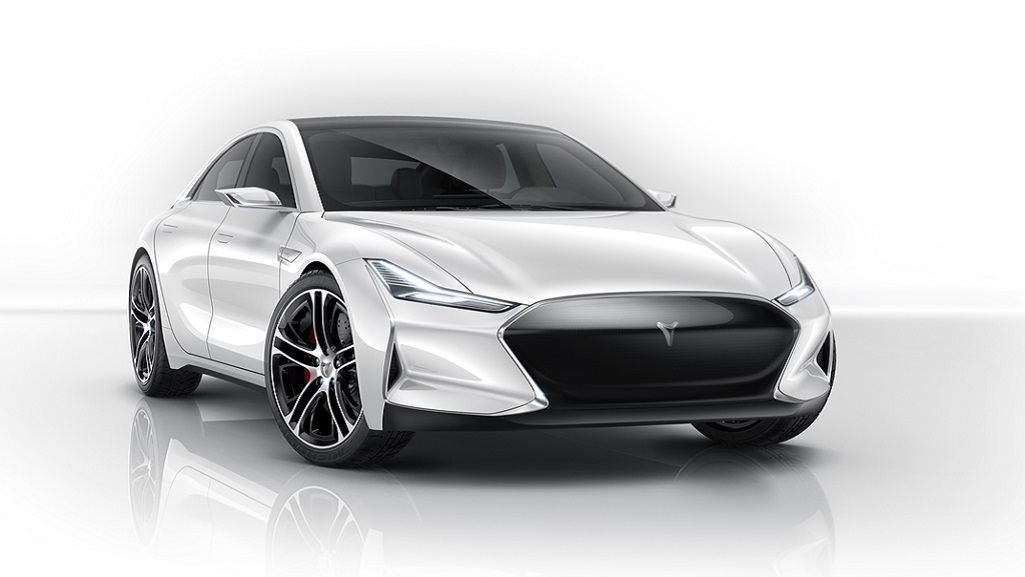 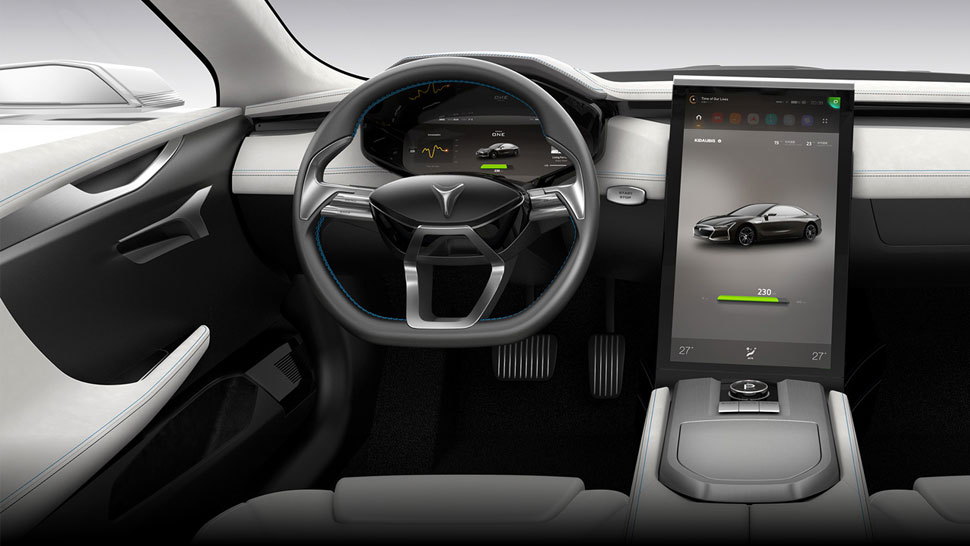 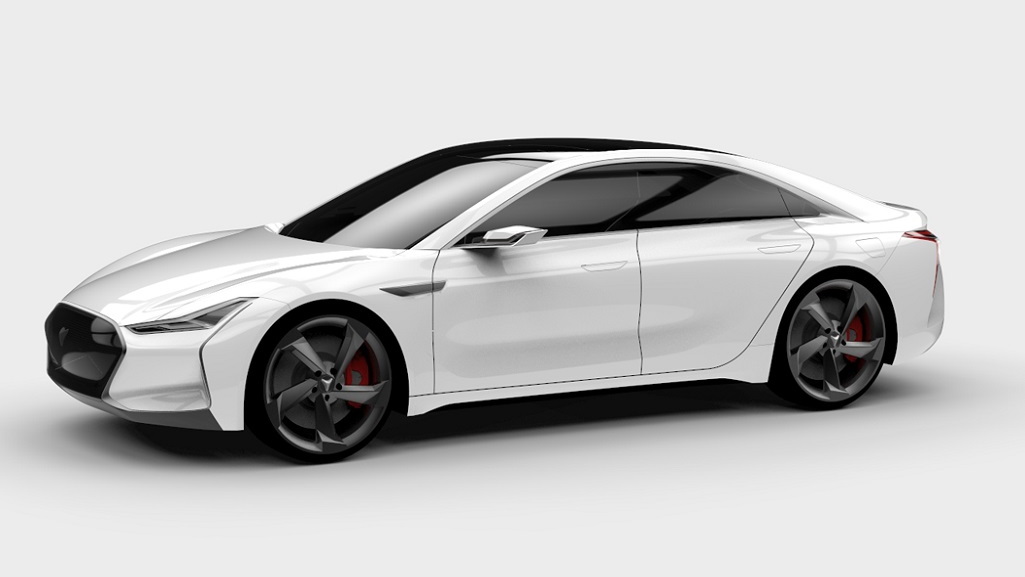 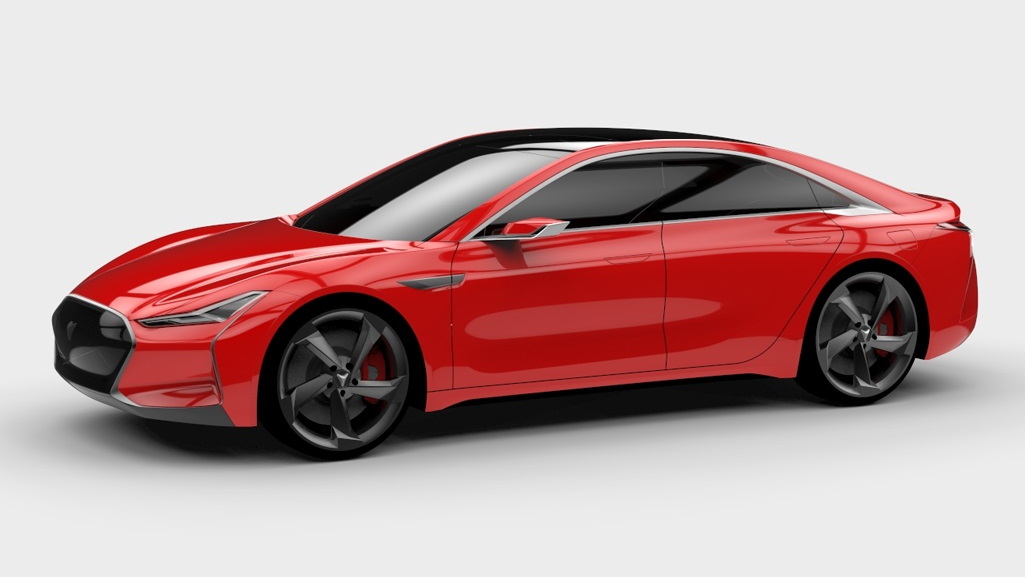 Imitation might be the most sincere form of flattery.

But looking at the new offering from Youxia Motors, we're going to guess Tesla Motors [NSDQ:TSLA] founder Elon Musk is more pissed off than flattered by the car the Chinese company revealed over the weekend.

While not an exact copy of the Model S, it's obvious that Youxia's designers—if you can call them that—didn't stray far from the source material while crafting the car's exterior. The cabin's prominent, centrally mounted touchscreen might also look familiar, and similar creativity was exercised in regard to the name.

Details come from CarNewsChina, which reports a 360-horsepower electric motor provides motivation, and that customers will be able to select either 40, 60 or 85 kilowatt-hour batteries. Youxia says the numbers should translate into a zero to 60 time of 5.6 seconds, and a range of up to 285 miles. Prices will begin at $32,000 for the base model, and opening bids for the range-topper will start at $48,000.

That said, there's no chance it'll be available Stateside.

The vehicle's most striking feature is undoubtedly the programmable grille, which can be set to display anything from the sliding red beam familiar to fans of Knight Rider, to the company's logo, to emoji.

And the operating system which runs the in-car entertainment? That's fittingly called KITT, after the '80s hero car which helped David Hasselhoff fight crime. Of course, we're certain Youxia went through the proper channels to secure the rights to the name.

The car will also allow drivers to select engine sounds cribbed from the Jaguar F-Type and Ferrari 458, which makes us see it as less of a vehicle than a rolling illustration of copyright infringement. While it's allegedly set to hit Chinese dealers in 2016, whether the Youxia X will actually make it to market remains to be seen.