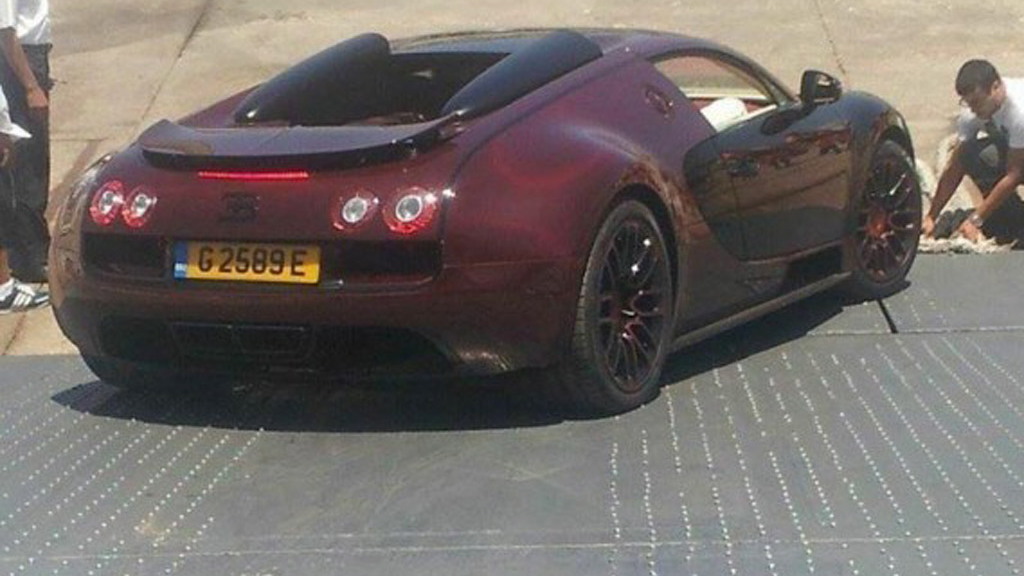 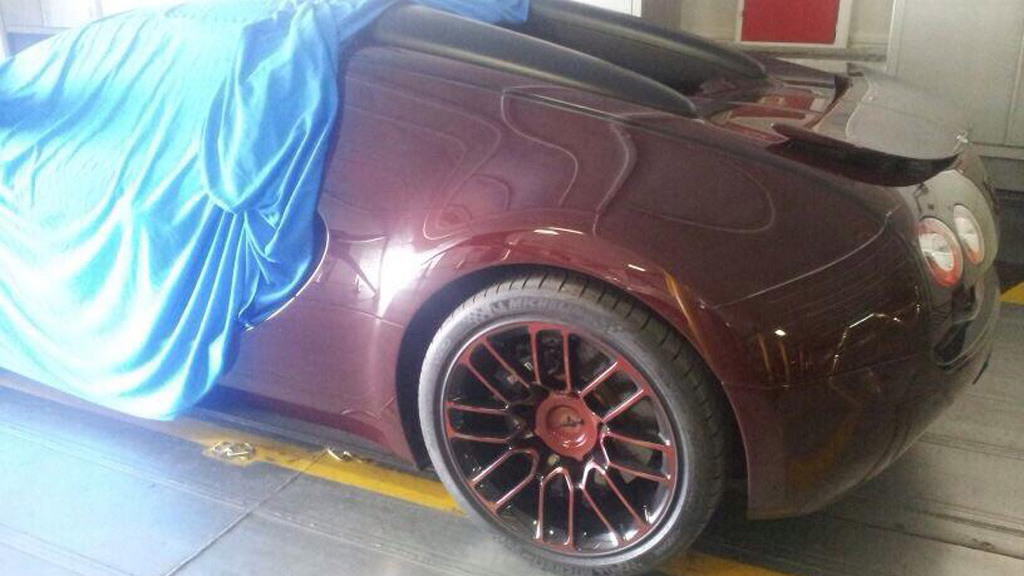 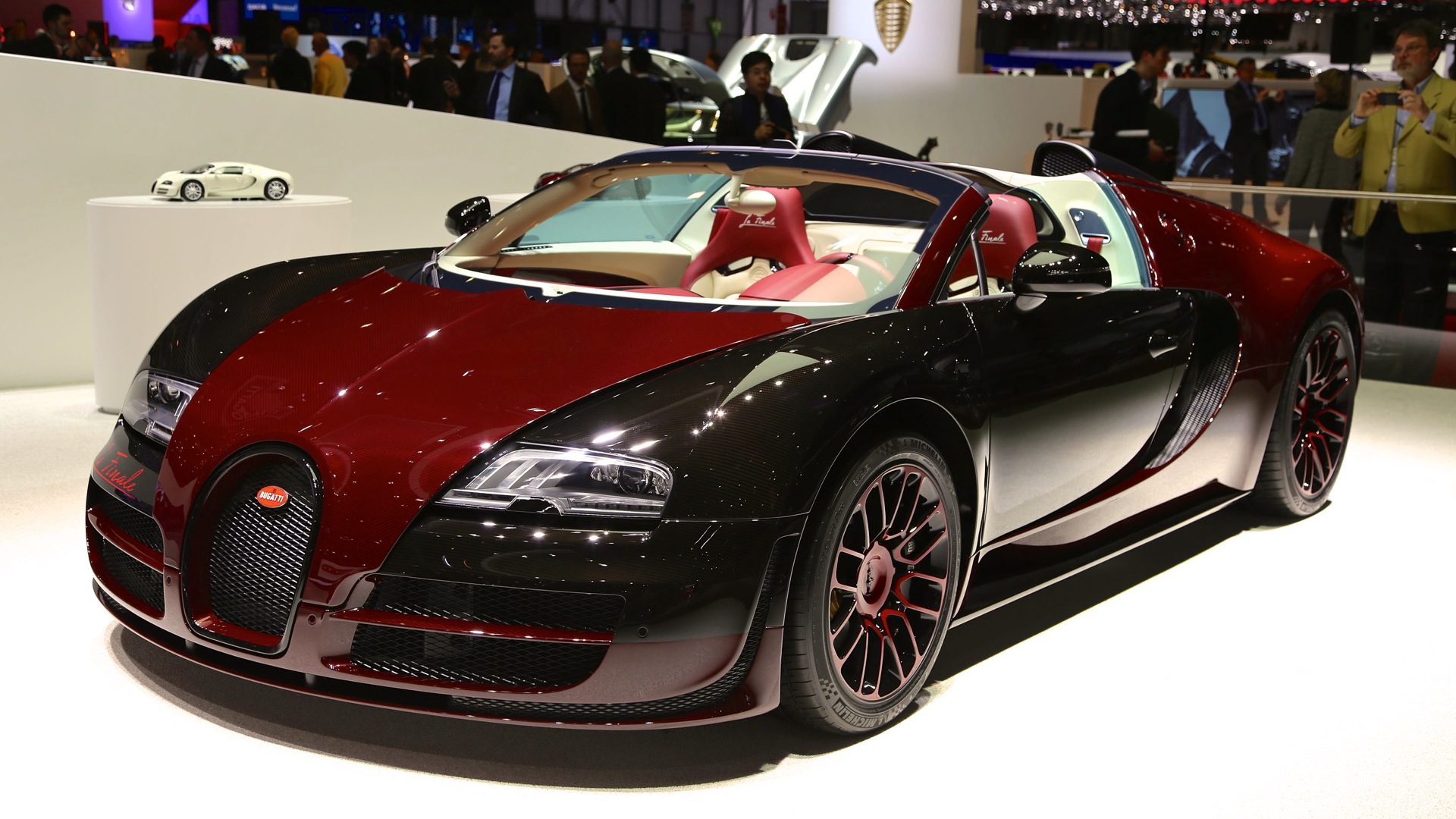 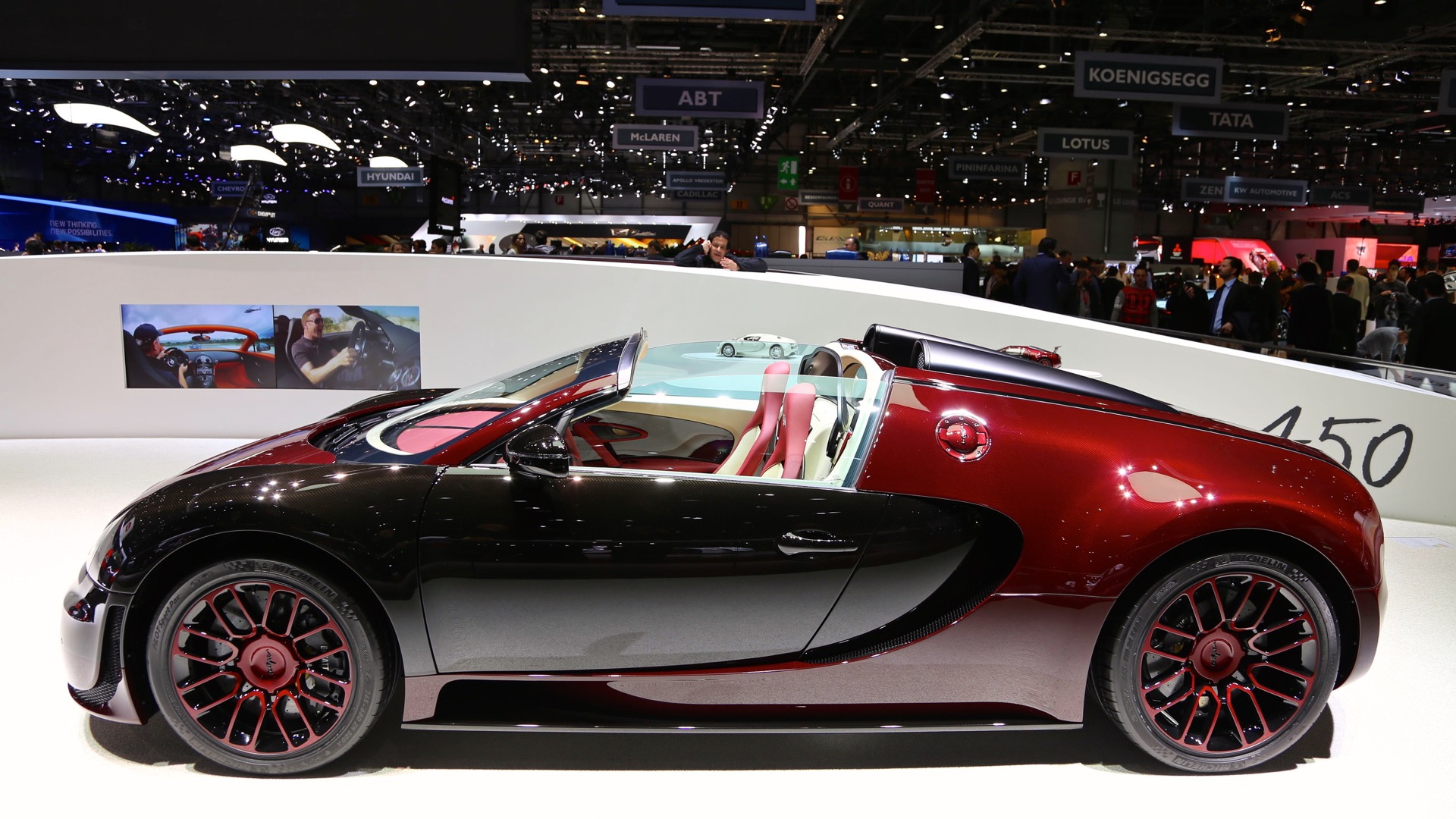 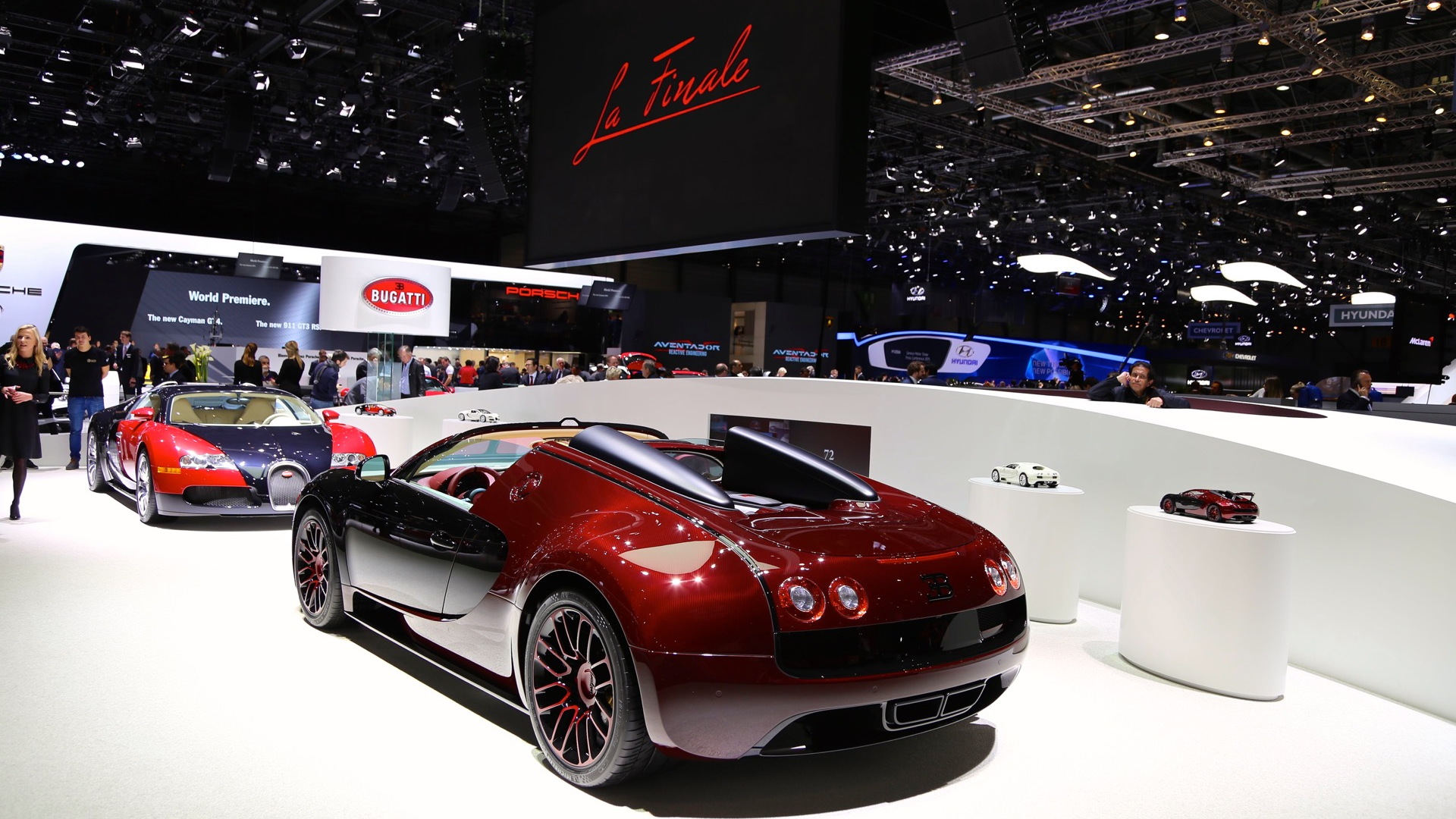 Bugatti’s very last Veyron, the aptly named Veyron Grand Sport Vitesse La Finale, has been spotted in the wild, caught while being unloaded from a transporter somewhere in Morocco. Bugatti confirmed that the final Veyron was sold well before the car’s debut back in March at the 2015 Geneva Motor Show, so it’s not unusual to see the car in public.

All we know is that the car was sold to a Middle Eastern collector, though The Supercar Kids speculates that the owner is a serious car collector that spends most of his time in Gibraltar, something backed up these photos from Younes & Nassim Photography. The license plate confirms this car is registered in Gibraltar.

It’s thought that the mystery owner has several other Veyrons, including one each of the six Les Légendes de Bugatti special editions. Among the owner's collection is also said to be the one-off Lamborghini Aventador J and a bright blue McLaren P1, both of which have been spotted in Gibraltar.