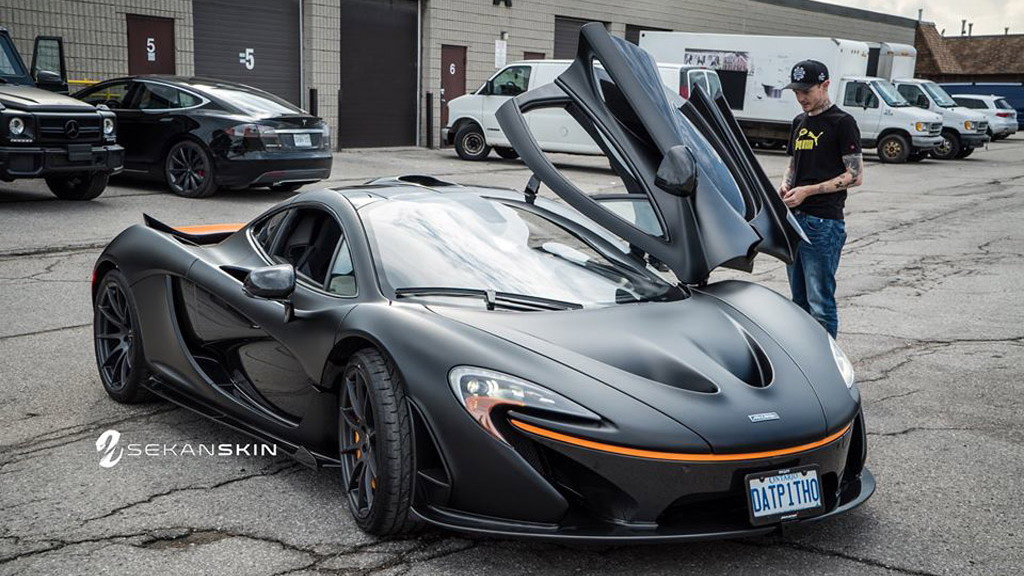 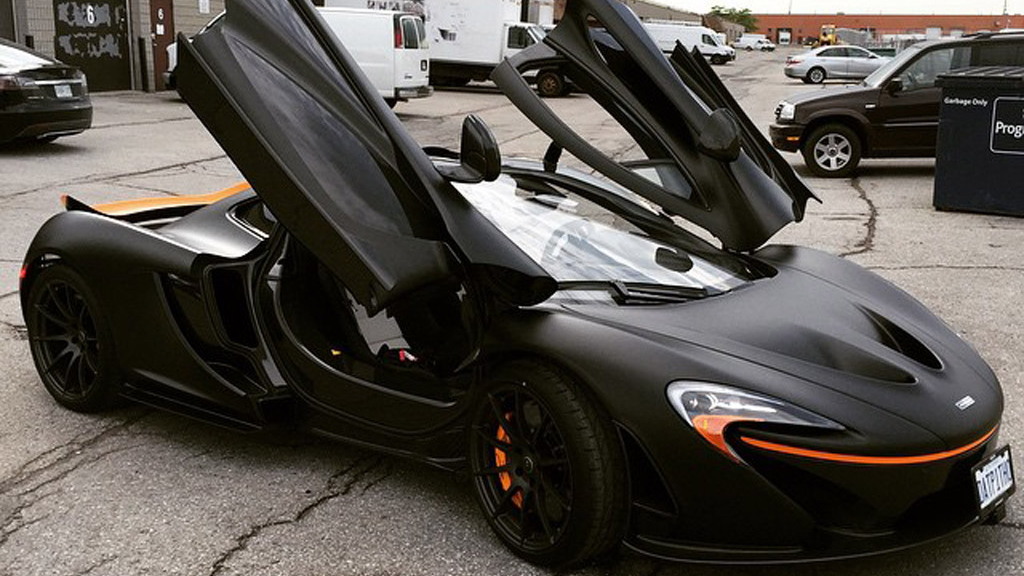 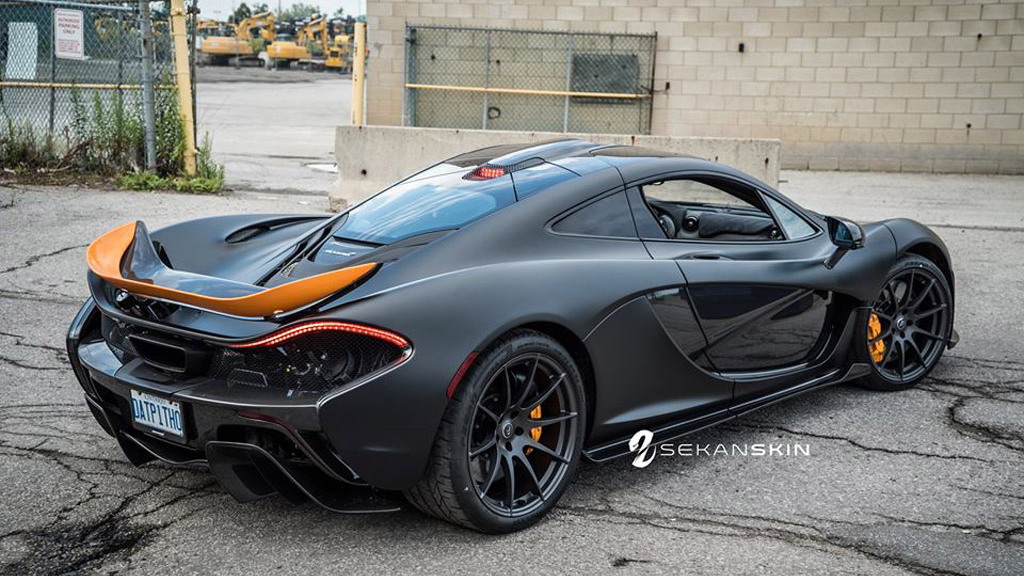 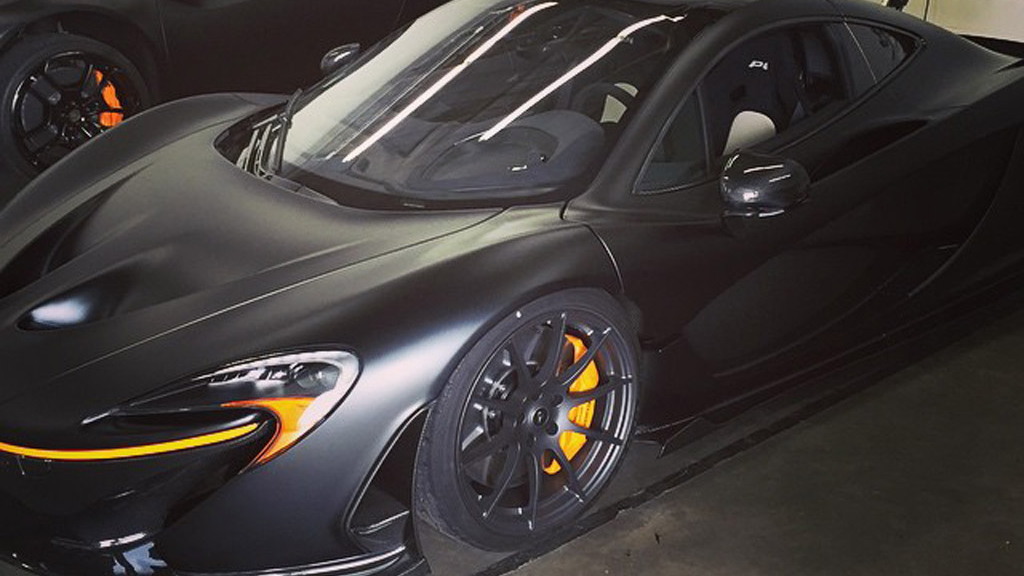 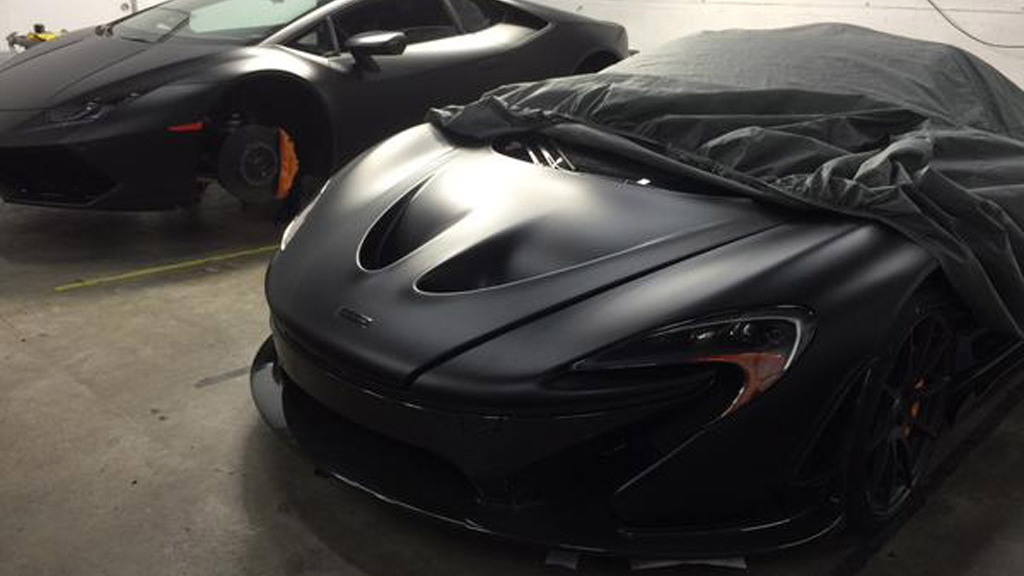 Late last year, Deadmau5 confirmed via Twitter that he was one of the 375 lucky people to have been promised a McLaren P1. After taking delivery earlier this year, the Canadian DJ and Uber driver took the supercar to vehicle customizer Sekanskin in his home town of Toronto, and the results are rather impressive as you’ll see in the photos.

Deadmau5, whose real name is Joel Zimmerman, had the car, which he ordered from the factory with a dark blue finish, covered in a matte black wrap. Some orange accents were also added to provide a little contrast. You’ll notice the brighter hue on the brake calipers, rear wing and front bumper.

As the modifications are merely cosmetic, the performance of the P1 won’t have been altered. In case you’ve forgotten, the car is capable of accelerating to 60 mph from rest in under 3.0 seconds and hitting a governed top speed of 217.5 mph. Its gasoline engine and electric motor combo is good for 903 horsepower and 663 pound-feet of torque, but if that's not extreme enough for you McLaren has a more hardcore version designed for the track. It’s dubbed the P1 GTR, and just 45 examples are expected—they’re being offered exclusively to existing P1 owners.