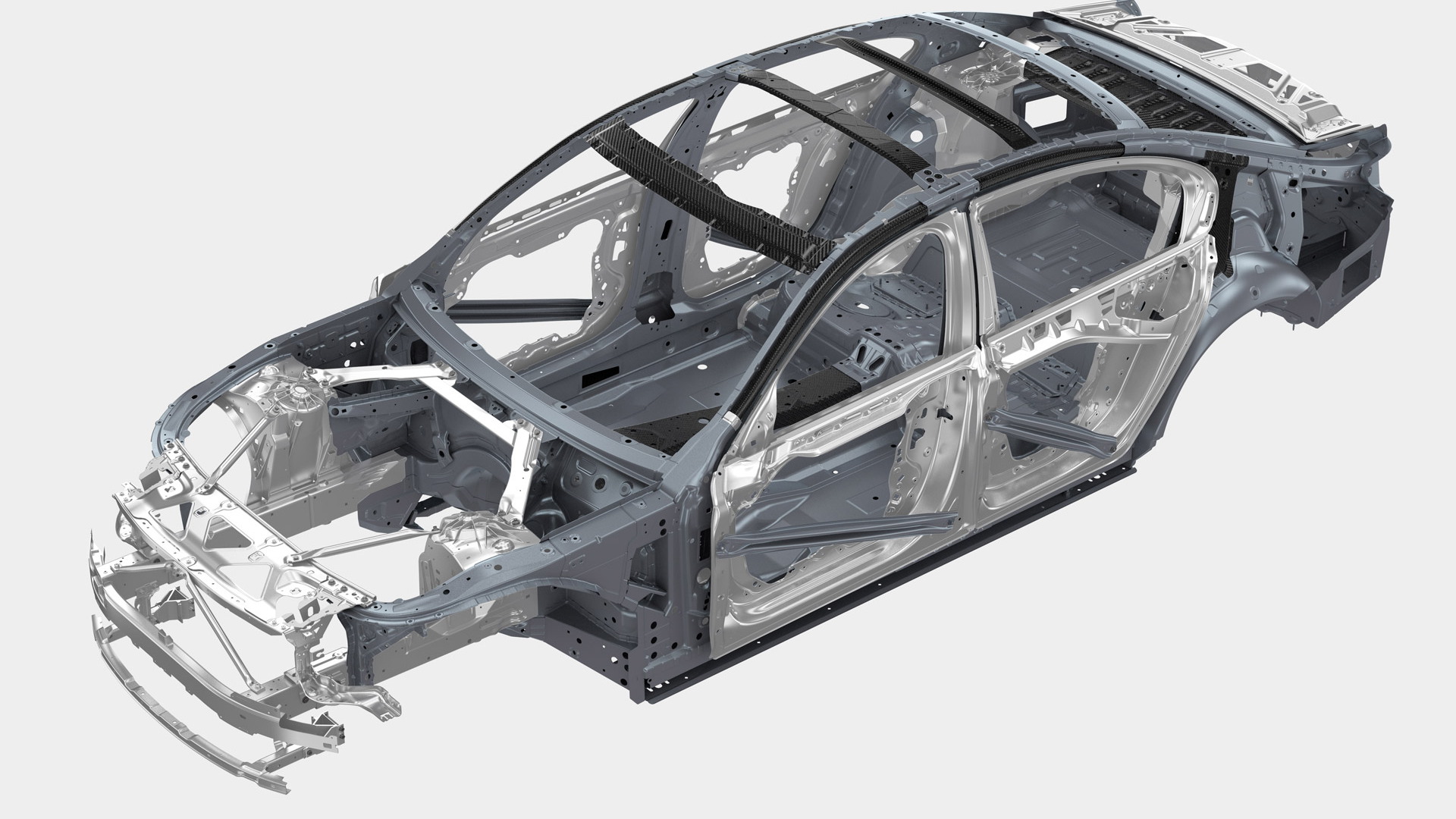 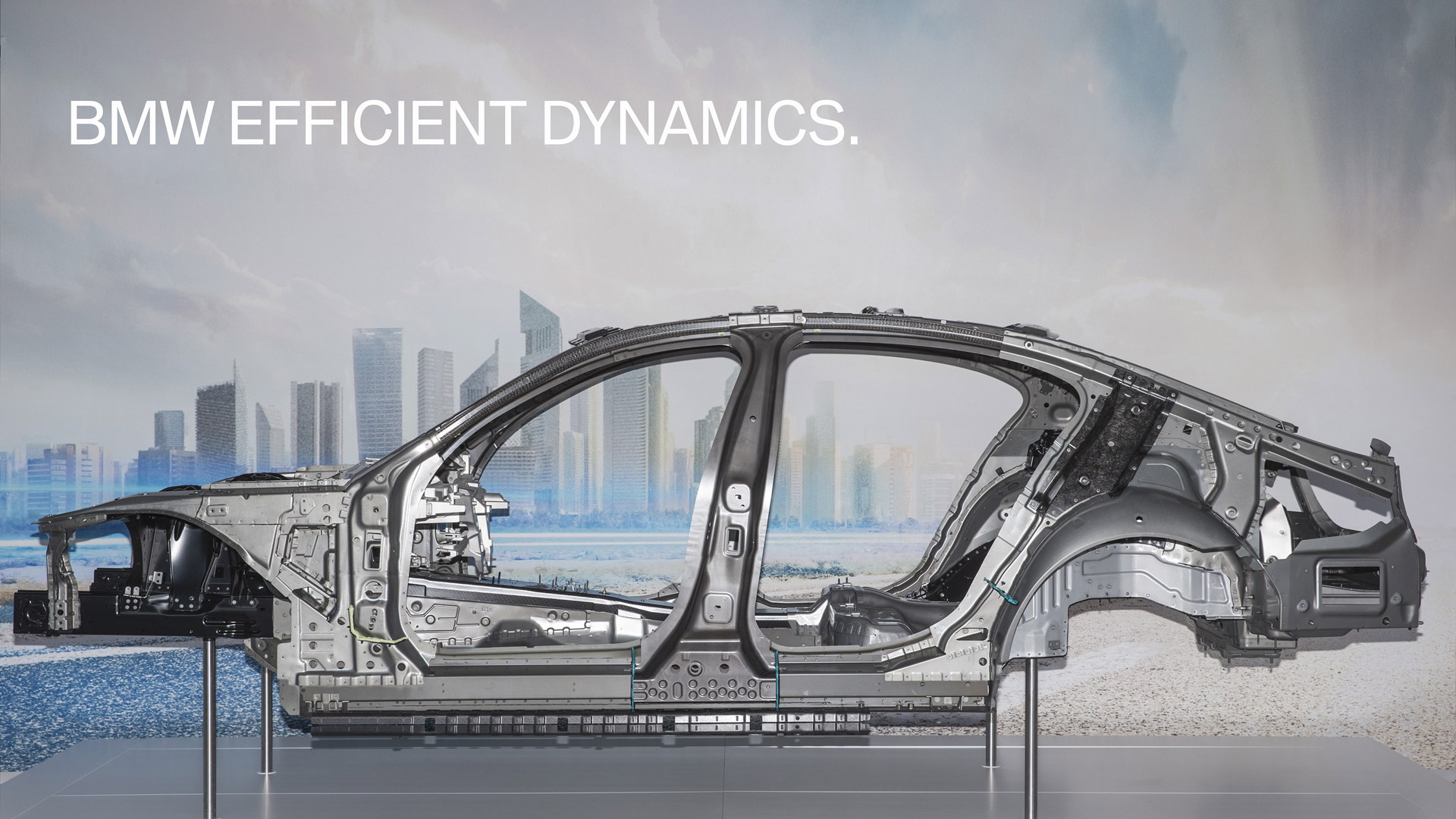 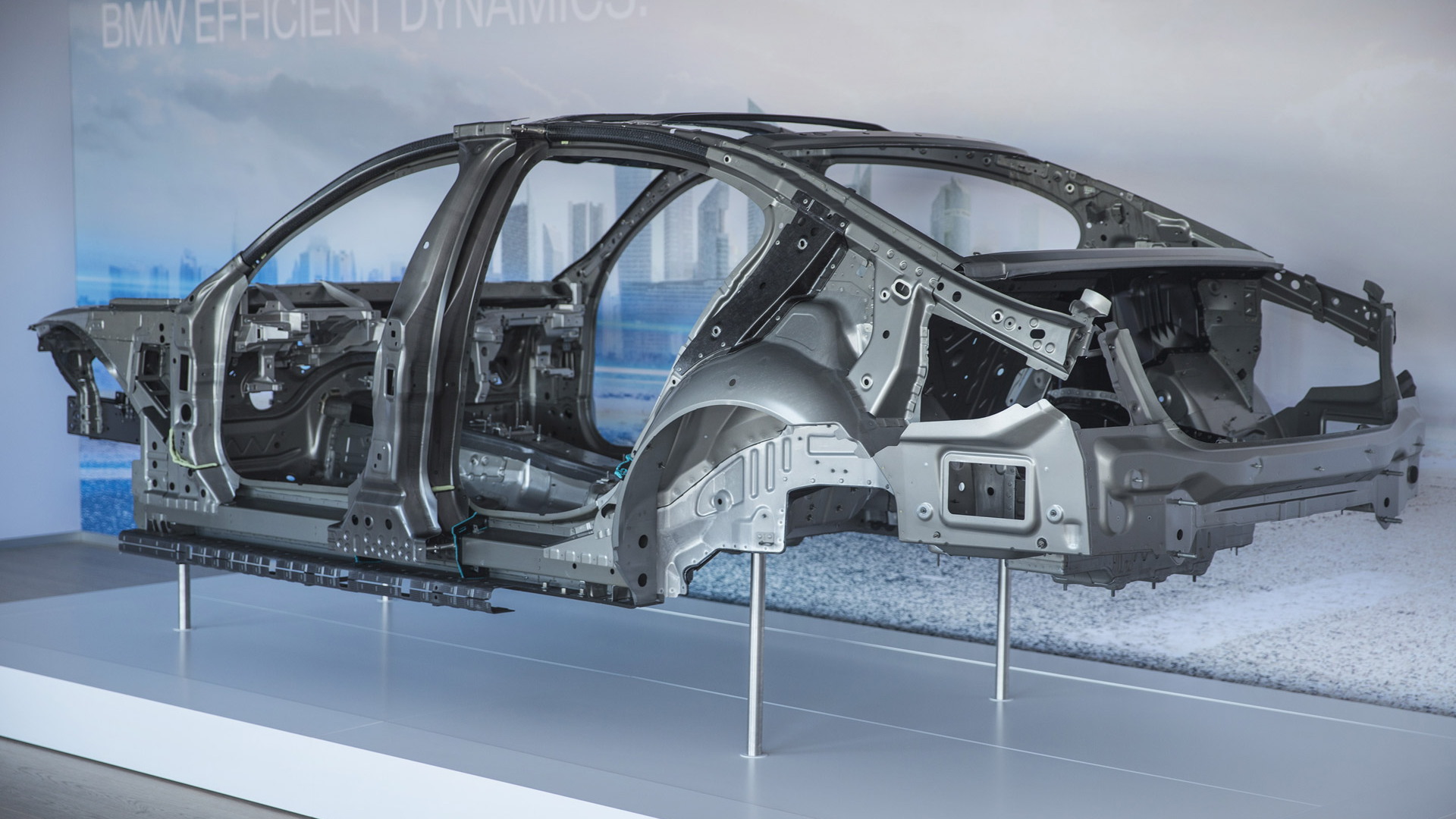 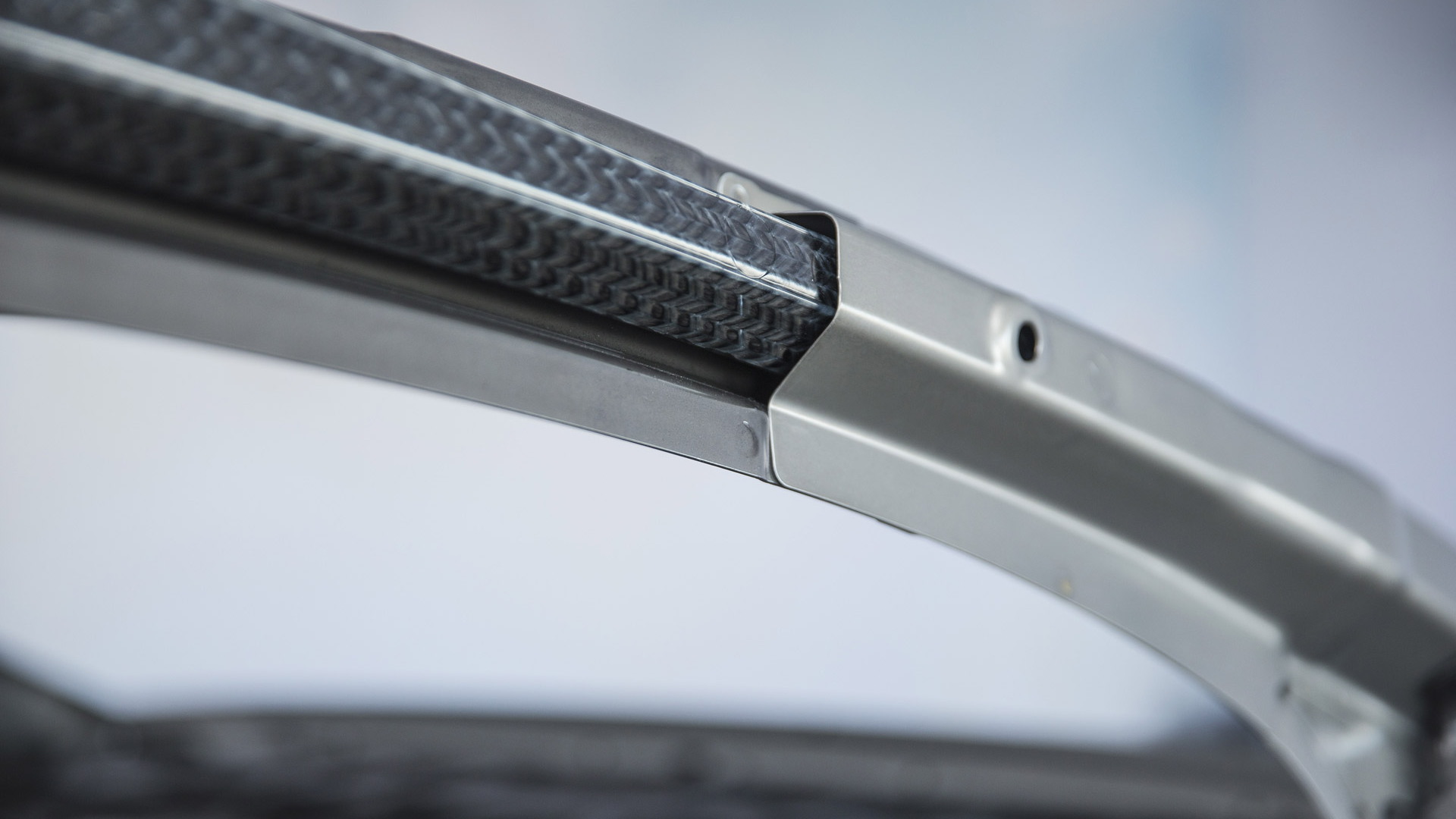 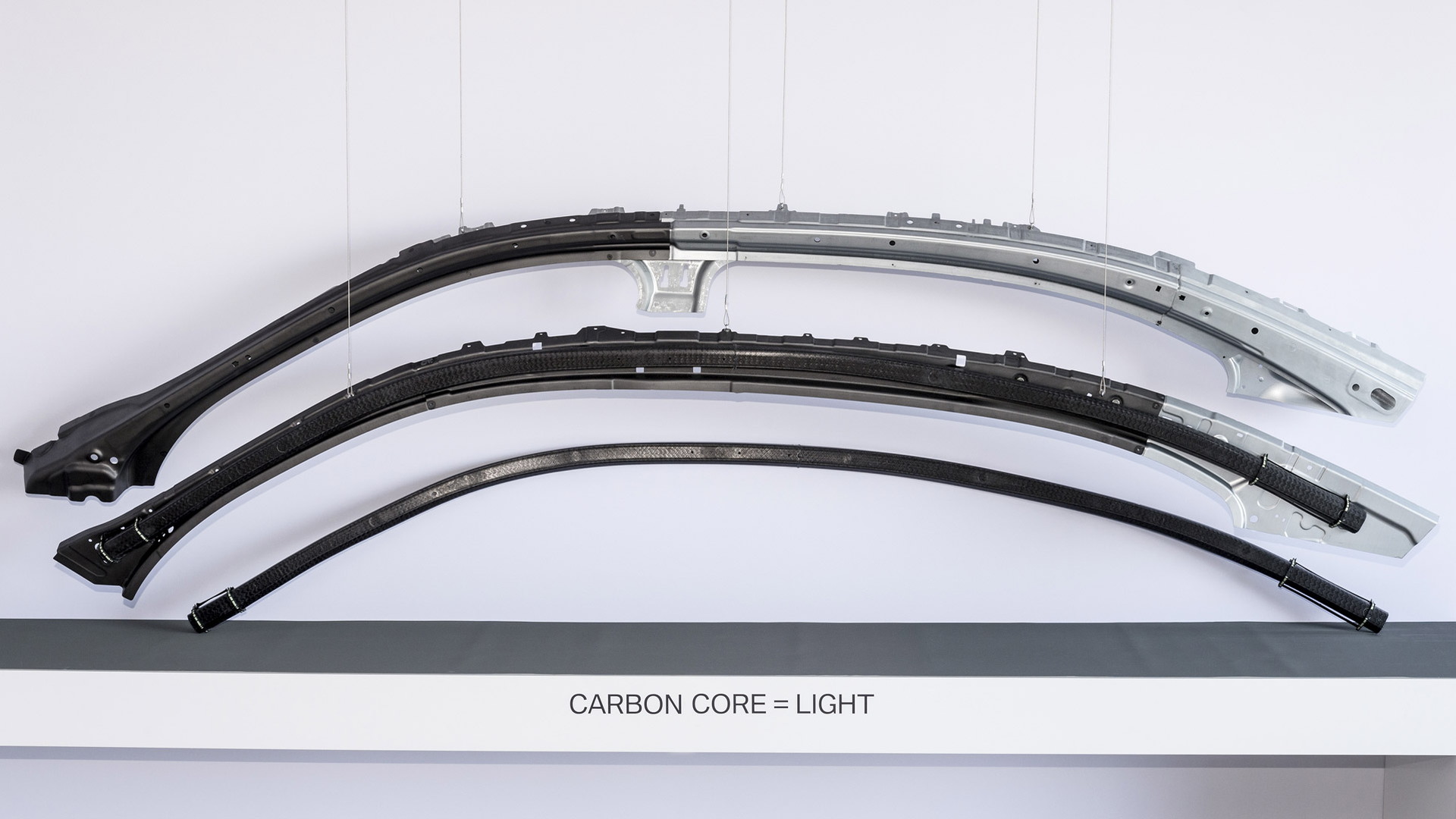 BMW proved with its i3 and i8 that carbon fiber in the form of carbon fiber-reinforced plastic (CFRP) could be used effectively in the mass production of vehicles. Now the automaker is implementing the lightweight yet sturdy stuff in its regular models, starting with the 2016 7-Series flagship sedan.

This video from YouTube channel Cars gives us a detailed look at the construction of the new 7-Series, and in particular the assembly of its “carbon core” passenger cell. In the new 7-Series, CFRP is used extensively in areas exposed to heavy loads.

The strength of this lightweight material helps to increase torsional rigidity, meaning less traditional materials such as heavy steel needs to be used. This leads to a significant weight reduction—190 pounds for models in the United States—which in turn leads to improved dynamics and fuel economy. The curb weight for the 740i is 4,225 lbs while the 750i xDrive weighs in at 4,610 lbs, and both feature an ideal 50:50 front-rear weight split.

The good news is that the new 7-Series has been designed around a modular platform, code-named the 35up. This platform will form the basis of most of BMW’s models going forward, so other, more affordable models should also benefit from this carbon core design.