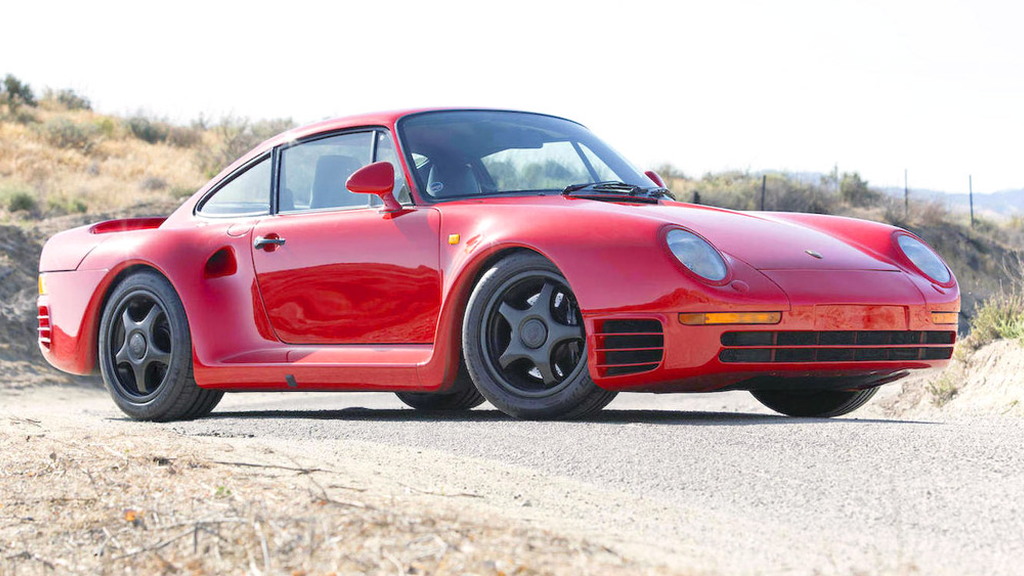 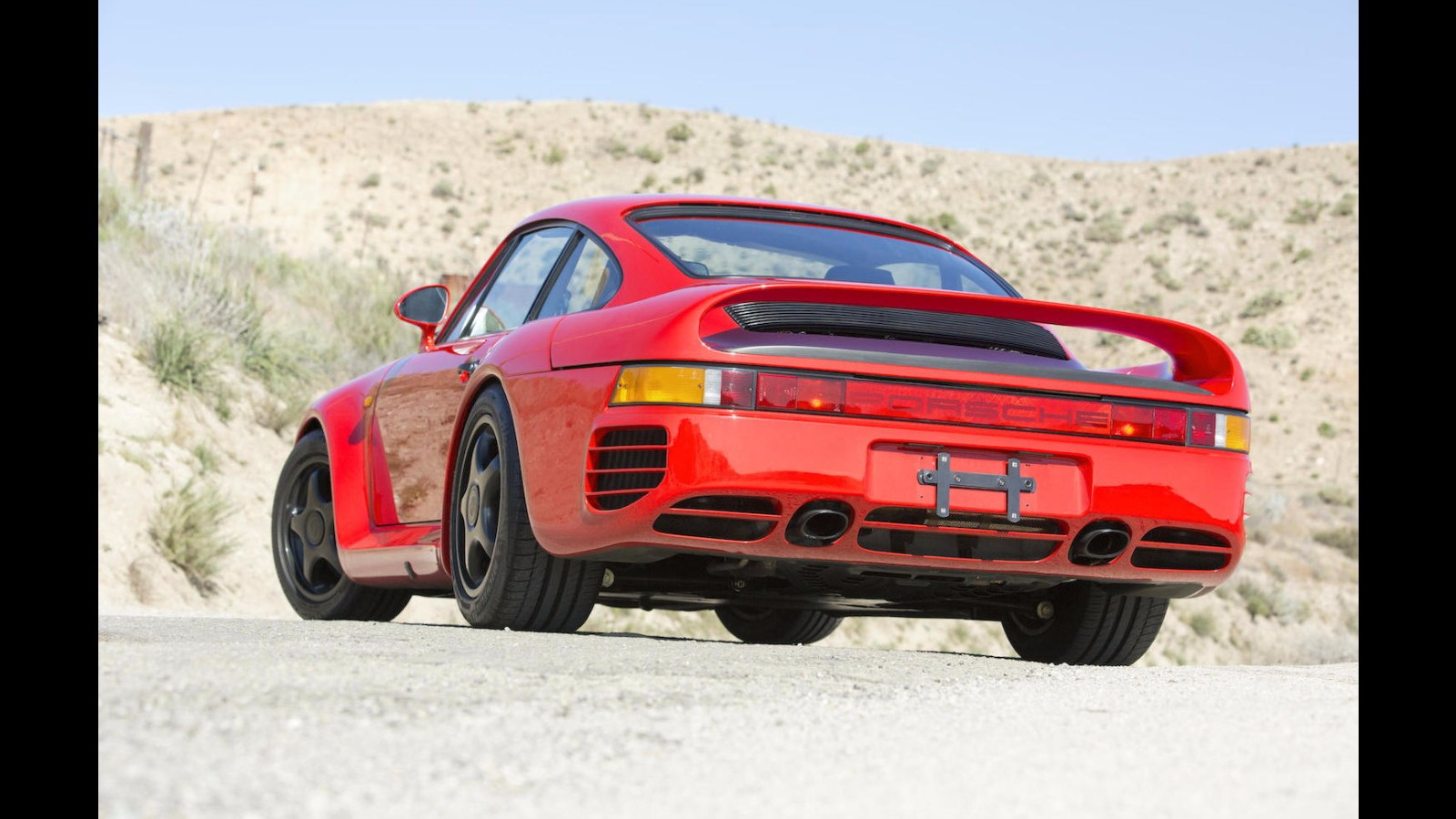 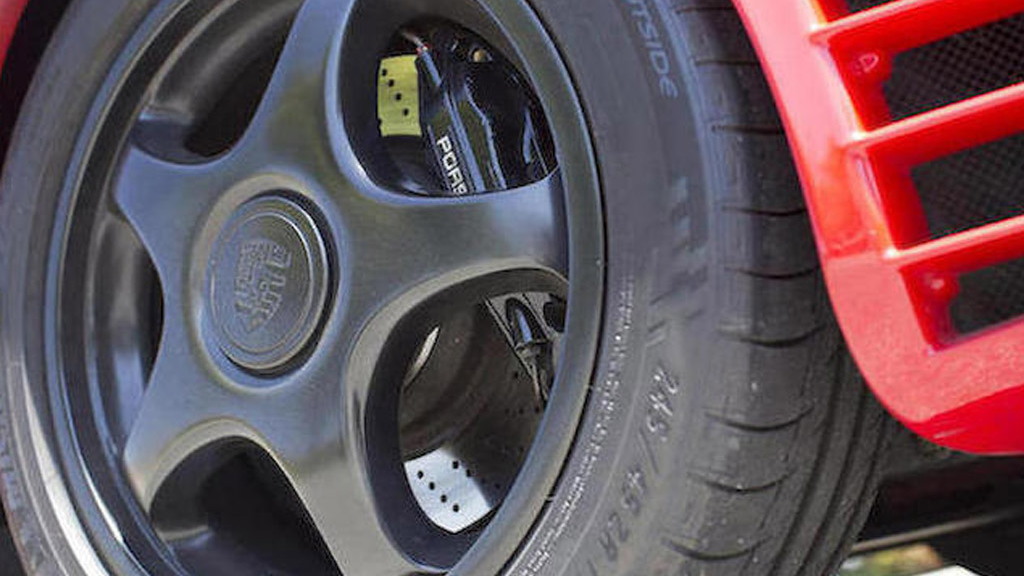 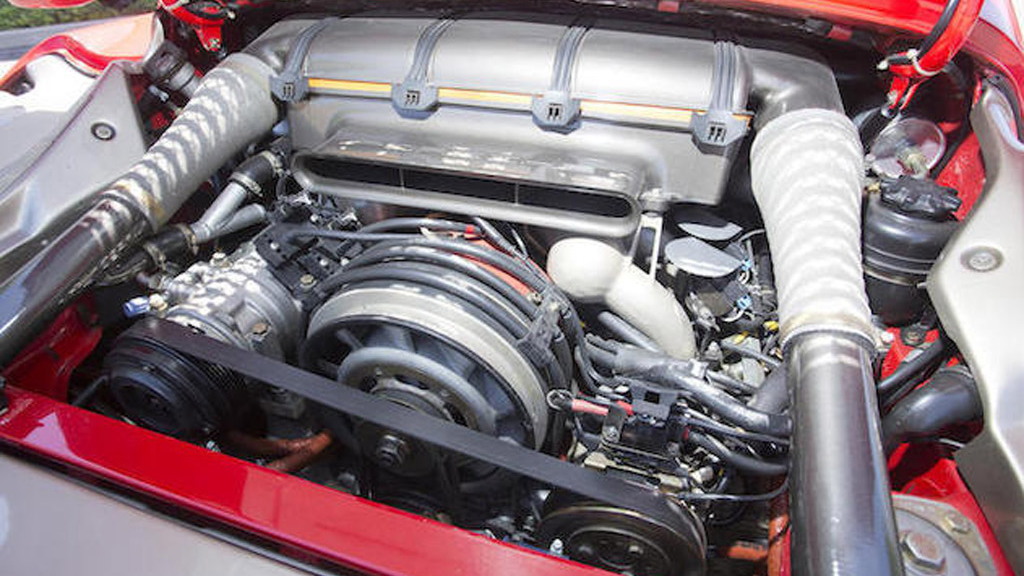 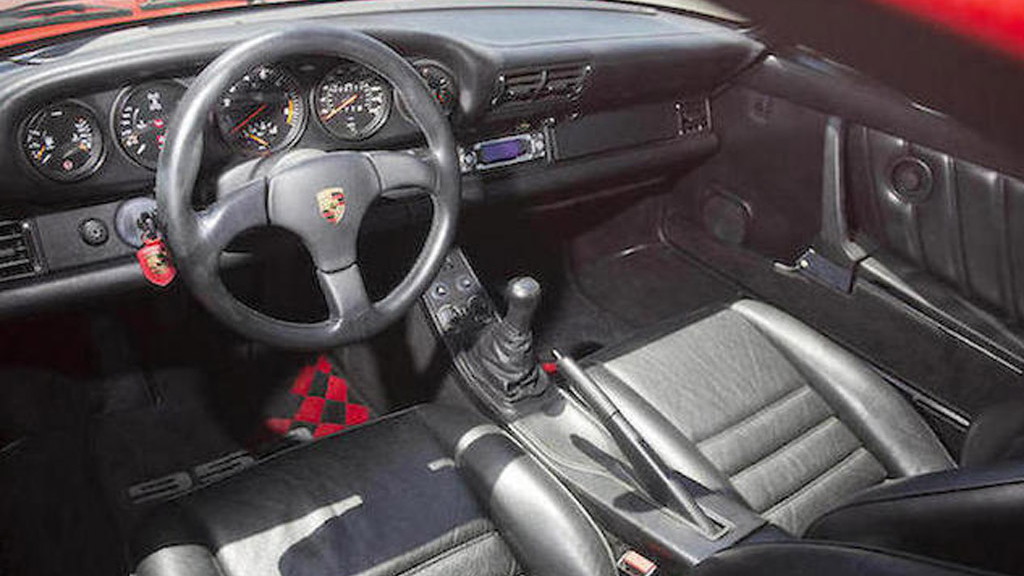 It was only a month ago that we told you about a 1988 Porsche 959 finished in black that would be going under the hammer at one of the auctions taking place during August’s Pebble Beach Concours d’Elegance. Now we have word of a red 1987 example, another Komfort model, that will soon be making its way down to Monterey.

That’s rather impressive considering there were just over 300 959s built during the late ‘80s, and only around 50 of these are believed to have made it over to the U.S. That’s because the model was never federalized—apparently Porsche didn’t want to crash test them—and most of the cars that made it here were brought over under ‘Show Or Display’ paperwork.

A change in the law back in 2001 meant 959s could be made legal with modifications, typically for exhaust emission and crash protection reasons. And now that 959s are more than 25 years old, they are pretty much free to import using standard methods. It’s also why you see them popping up more often at local auctions.

This particular car was the 125th example built. It was completed on December 18, 1987, and was originally delivered to a Japanese enthusiast by the name of Yoshiho Matsuda. By the late ‘90s, the car was sold to American Jamie Mazzotta who later passed it on to the Tony Hart collection, which is now offering it up for sale.

Hart sent this chassis, which had recorded but 3,600 miles from new, to Canepa Design in Scotts Valley, California, for a lengthy and comprehensive modernization to meet U.S. standards. The five-year project, costing some $180,000 alone, was completed in 2004. This included upgrades to the car like new turbochargers, new suspension and several weight-saving mods.

According to the sale description, the car’s turbocharged 2.8-liter flat-six is good for 576 horsepower and 501 pound-feet of torque. This allows it to hit 60 mph from rest in just 3.2 seconds and top out somewhere close to 215 mph. The current mileage on the car is 4,720 miles.

It will be sold at a Bonhams auction in the lead up to the Pebble Beach Concours, which this year takes place the weekend starting August 15. Visit our dedicated hub for more of our event coverage.