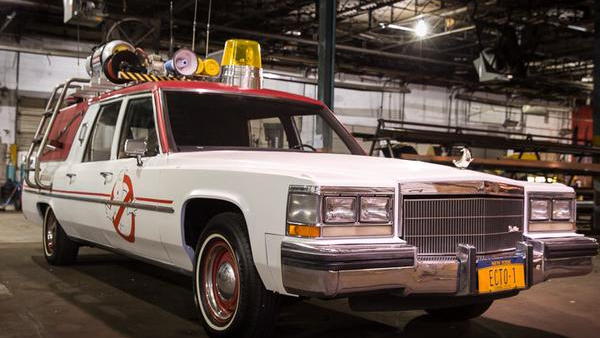 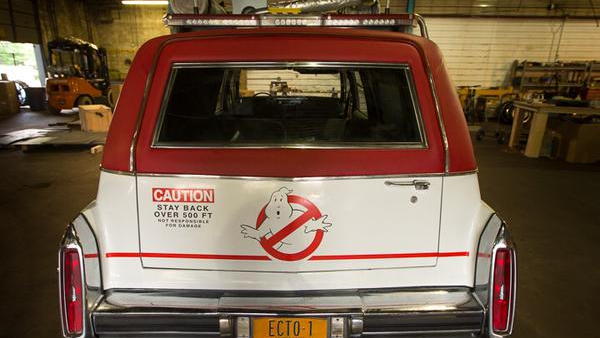 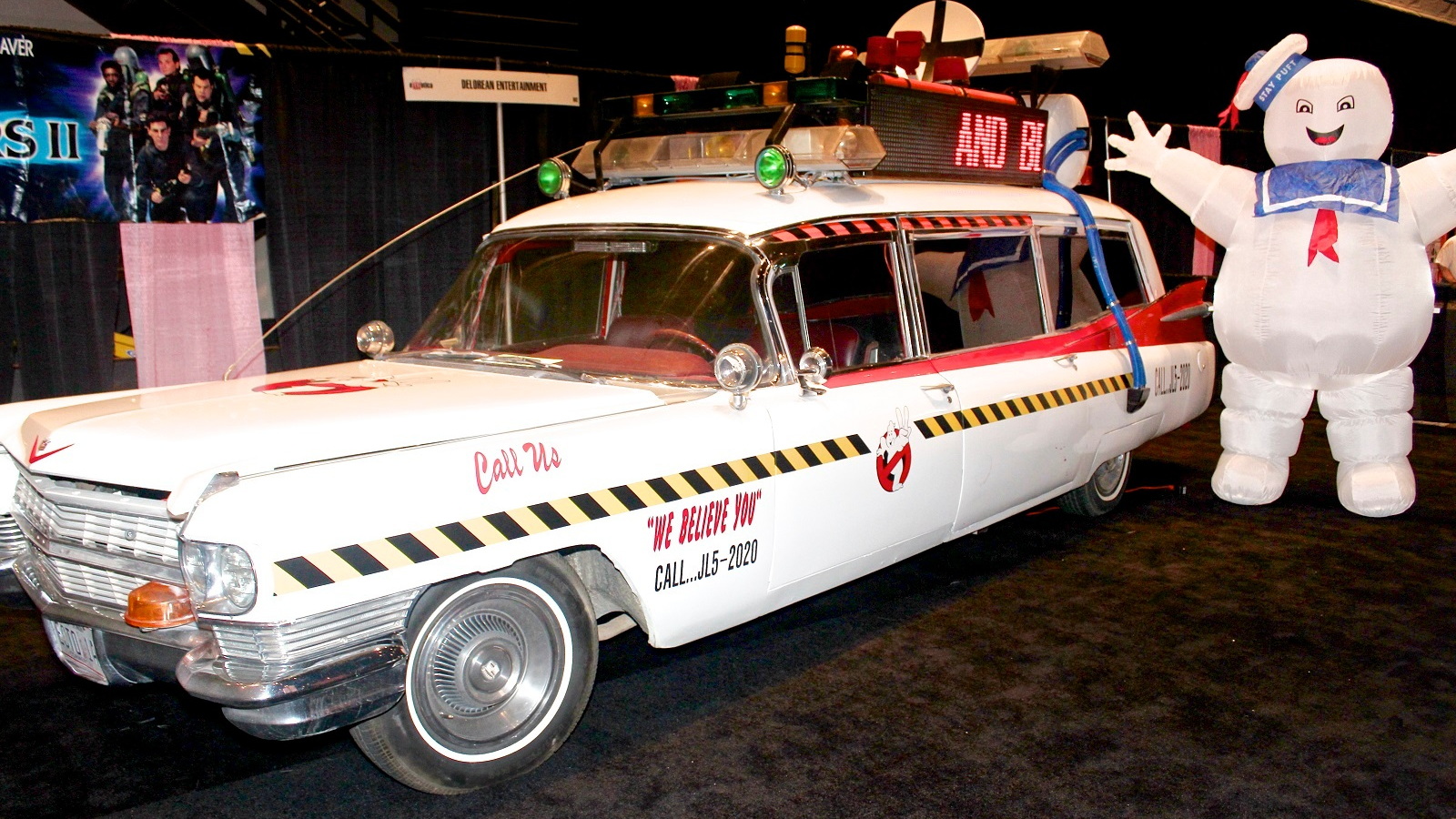 Yes, Hollywood is entirely out of fresh ideas. But that doesn't mean the new Ghostbusters won't be funny.

The remake of the 1984 comedy classic is set to hit theaters next year, and thanks to a tweet from director Paul Feig, we have have a first look at the new Ecto-1. The Ghostbusters' emergency response vehicle is based on a 1989 Cadillac Brougham hearse, which makes it almost exactly as old as the 1959 Cadillac ambulance was when Dan Aykroyd, Bill Murray and the rest of the Ghostbusters crew first climbed into it during the Reagan administration.

Melissa McCarthy will join Saturday Night Live veterans Kristen Wiig, Leslie Jones and Kate McKinnon for the reboot, which is currently shooting in Boston. Much noise has been made about the choice to go with an all-female cast, but given the success the director had with Bridesmaids and the obvious chemistry of the leads, we think the reboot should prove a worthy successor to the original.

While children of the '80s might feel betrayed at the idea of remaking such a seminal film, some comfort can be found in the idea that Back to the Future director Robert Zemeckis has promised to never allow a remake of the time-travel tale while he's alive.