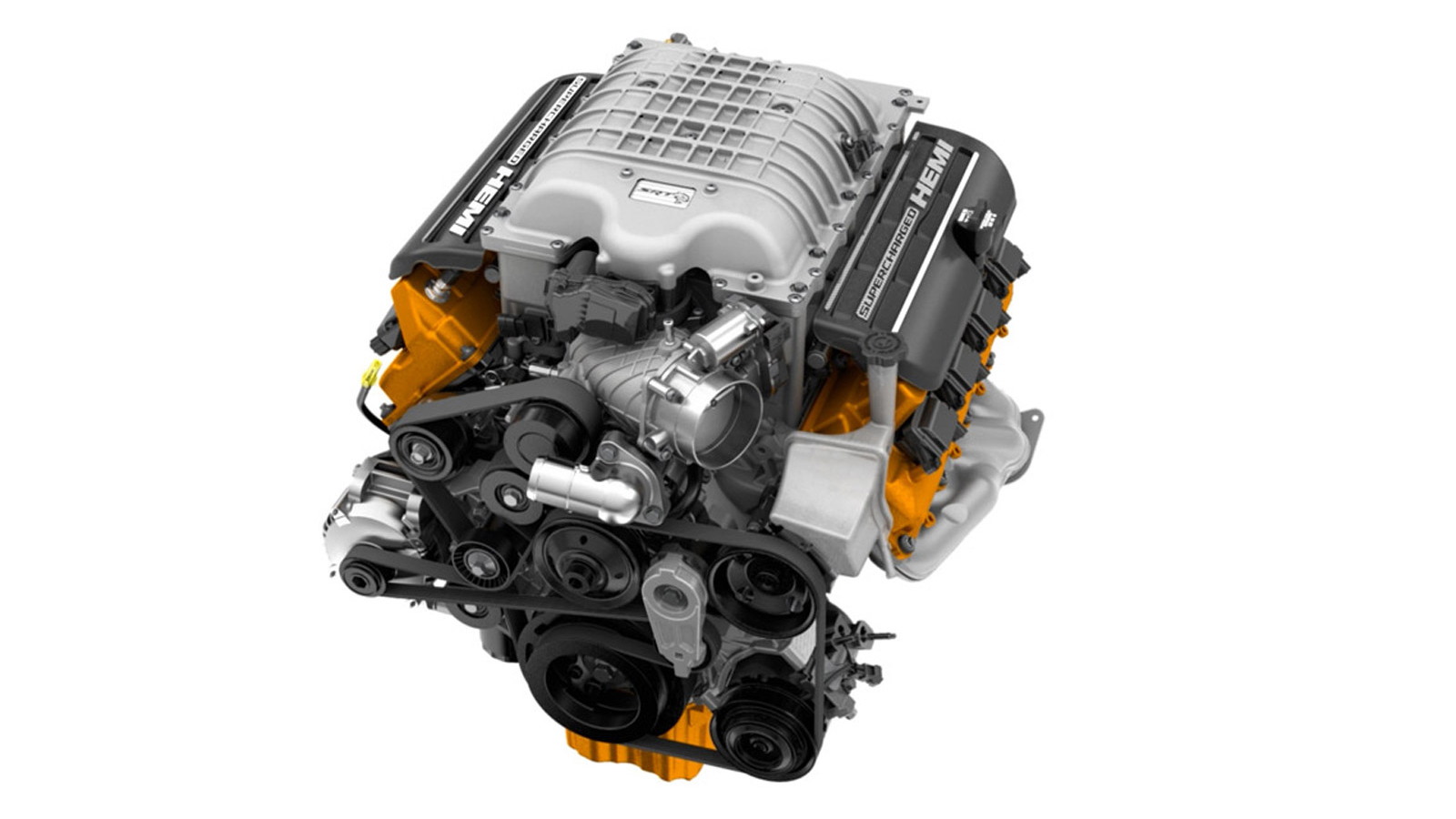 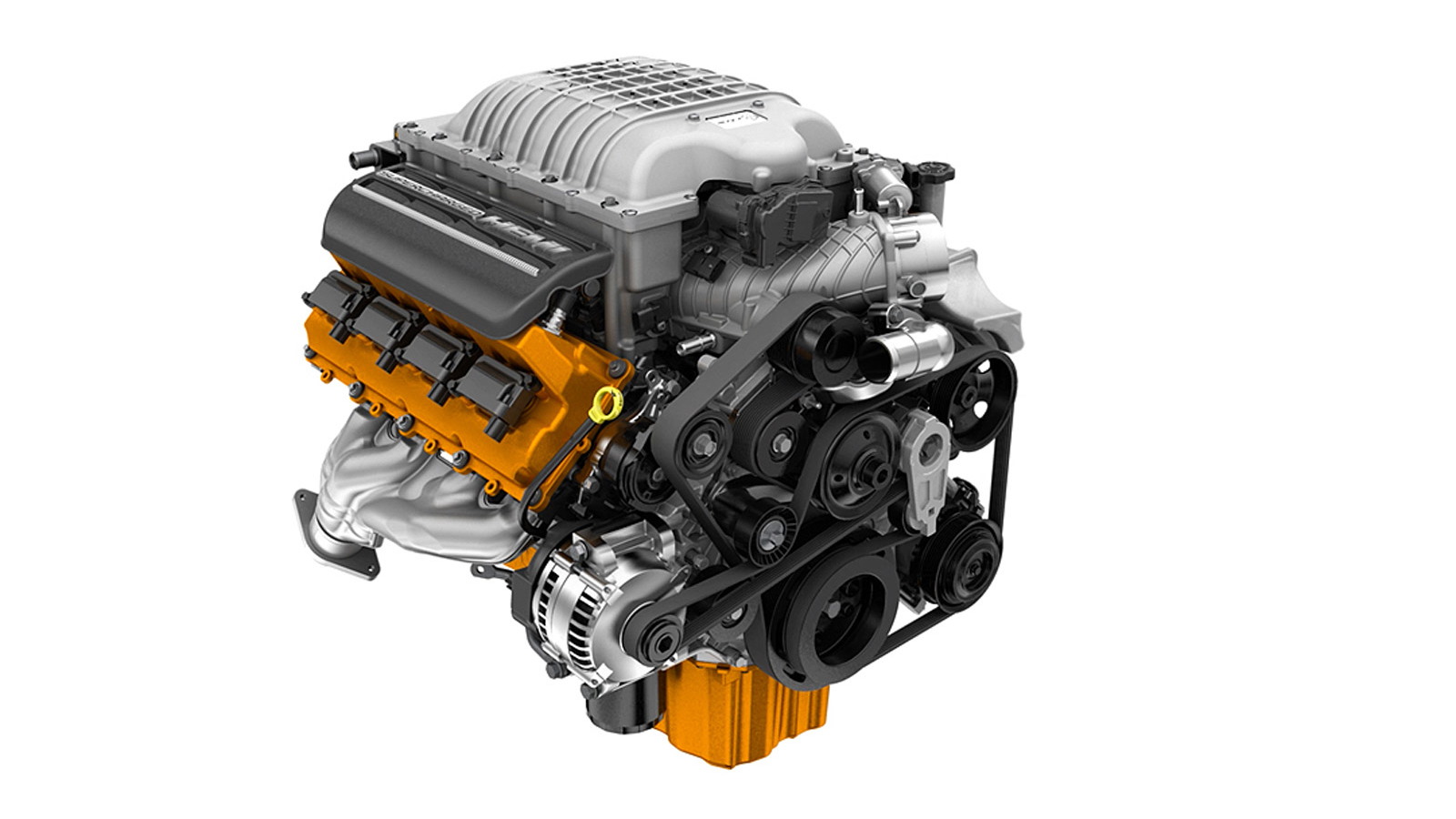 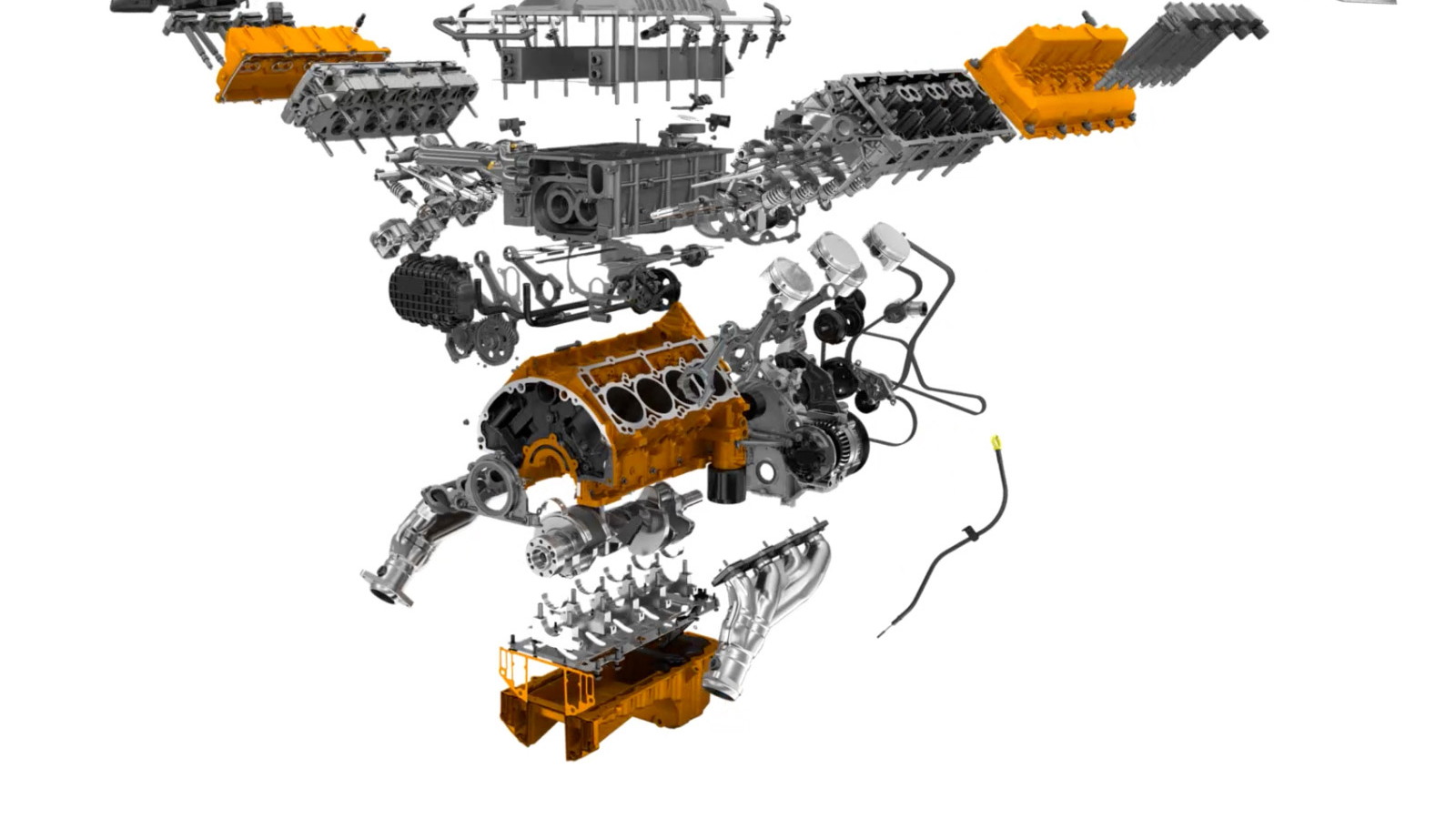 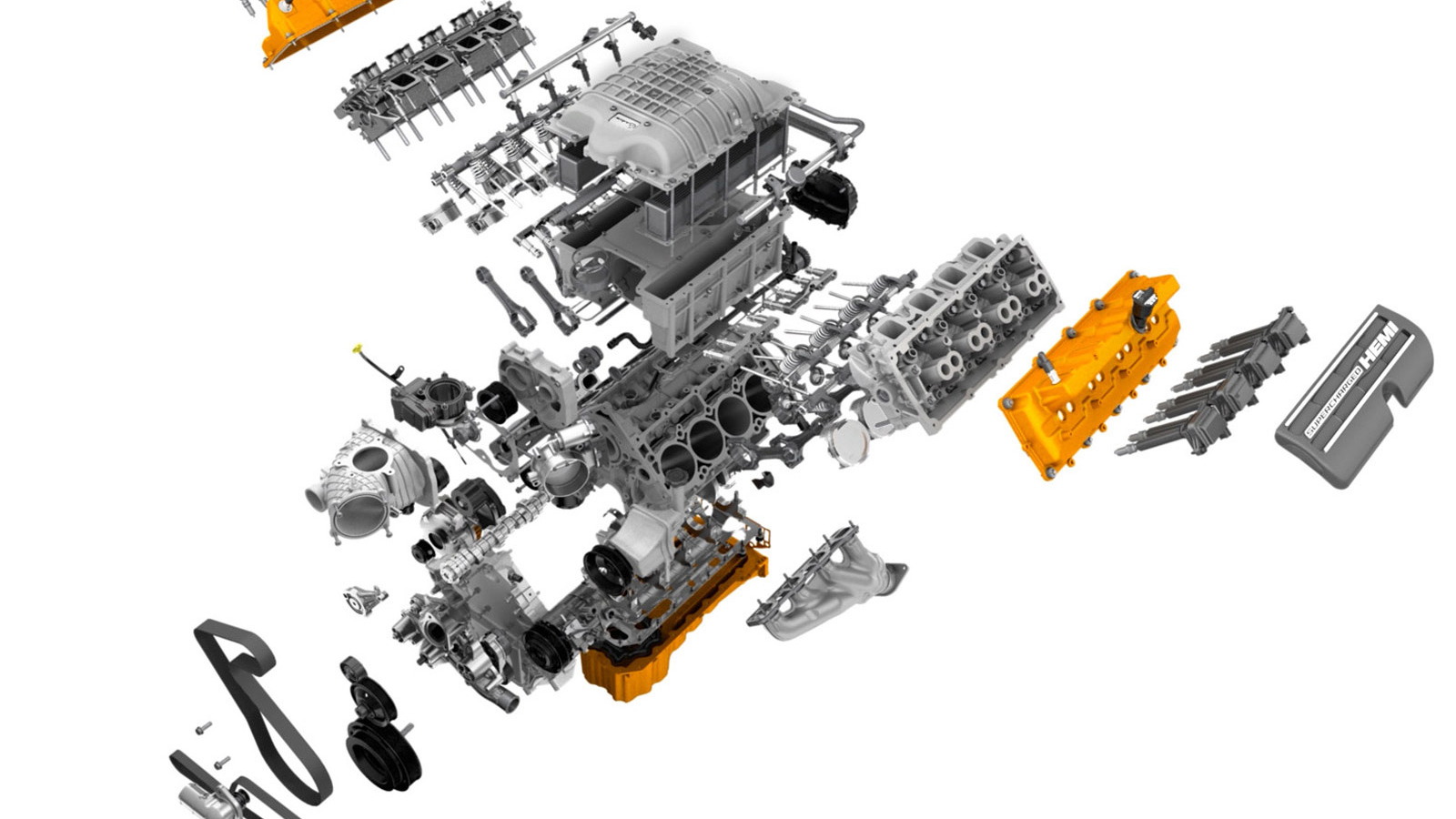 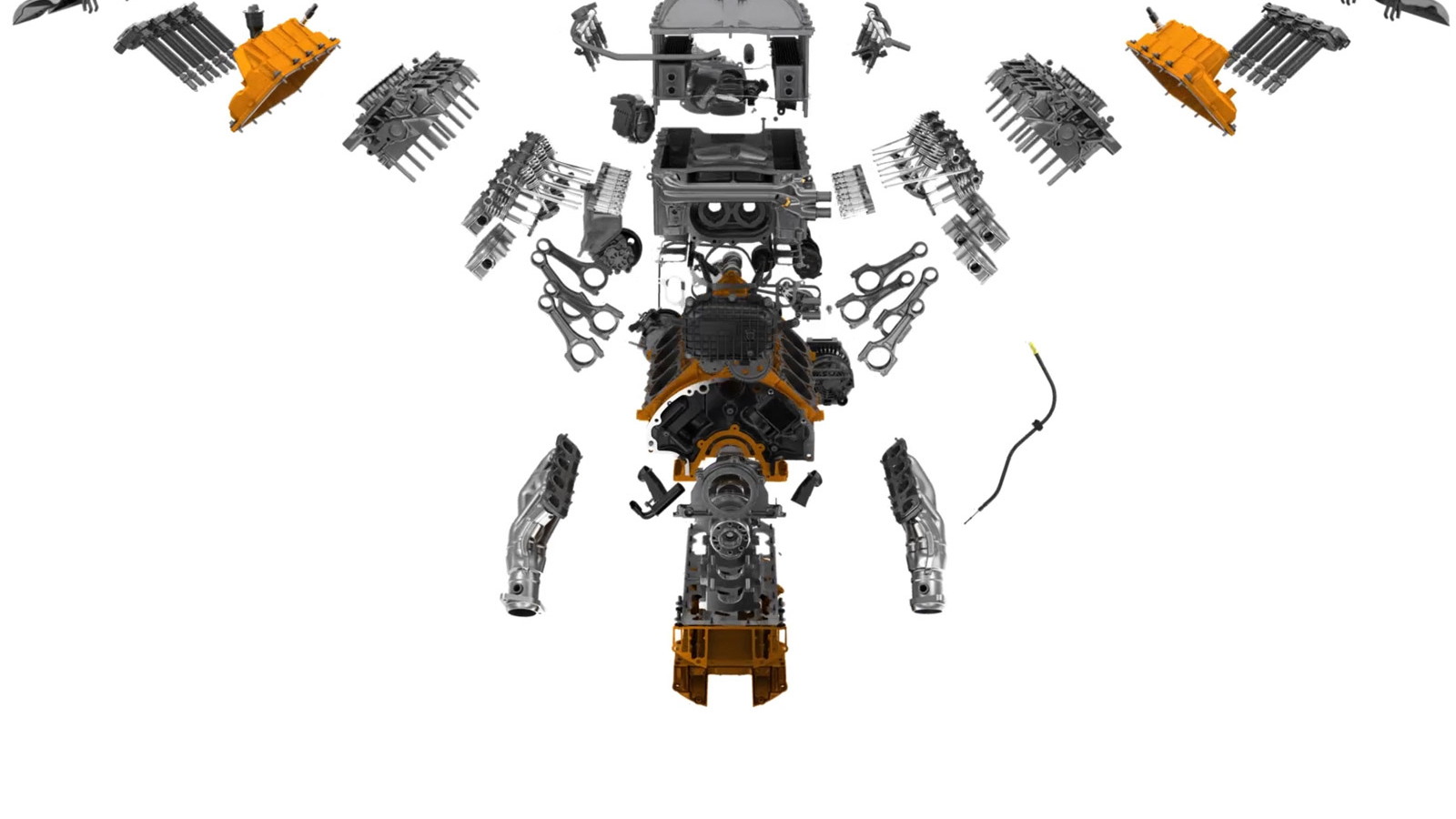 Earlier this month, we brought you news that the oft-rumored Jeep Grand Cherokee Trackhawk had received the green light for production, and that a Hellcat version complete with 6.2 liters of supercharged HEMI V-8 grunt was planned.

And while there's been no announcement from Fiat Chrysler Automobiles [NYSE:FCAU], moves on the manufacturing side indicate official confirmation is likely coming sooner rather than later.

Upon their debuts, the 707-horsepower Challenger and Charger SRT Hellcats garnered reams of positive coverage in the enthusiast press. More importantly, the obscenely overpowered muscle cars generated tons of interest from buyers, and both are currently backordered. As Automotive News (subscription required) reports, this will be the third production increase for the engine since the first cars hit showrooms last September.

Just how many more supercharged 6.2-liter V-8s will come off the line isn't clear at this point. But given Dodge already has a pair of unqualified hits on its hands, we expect it to be significant.