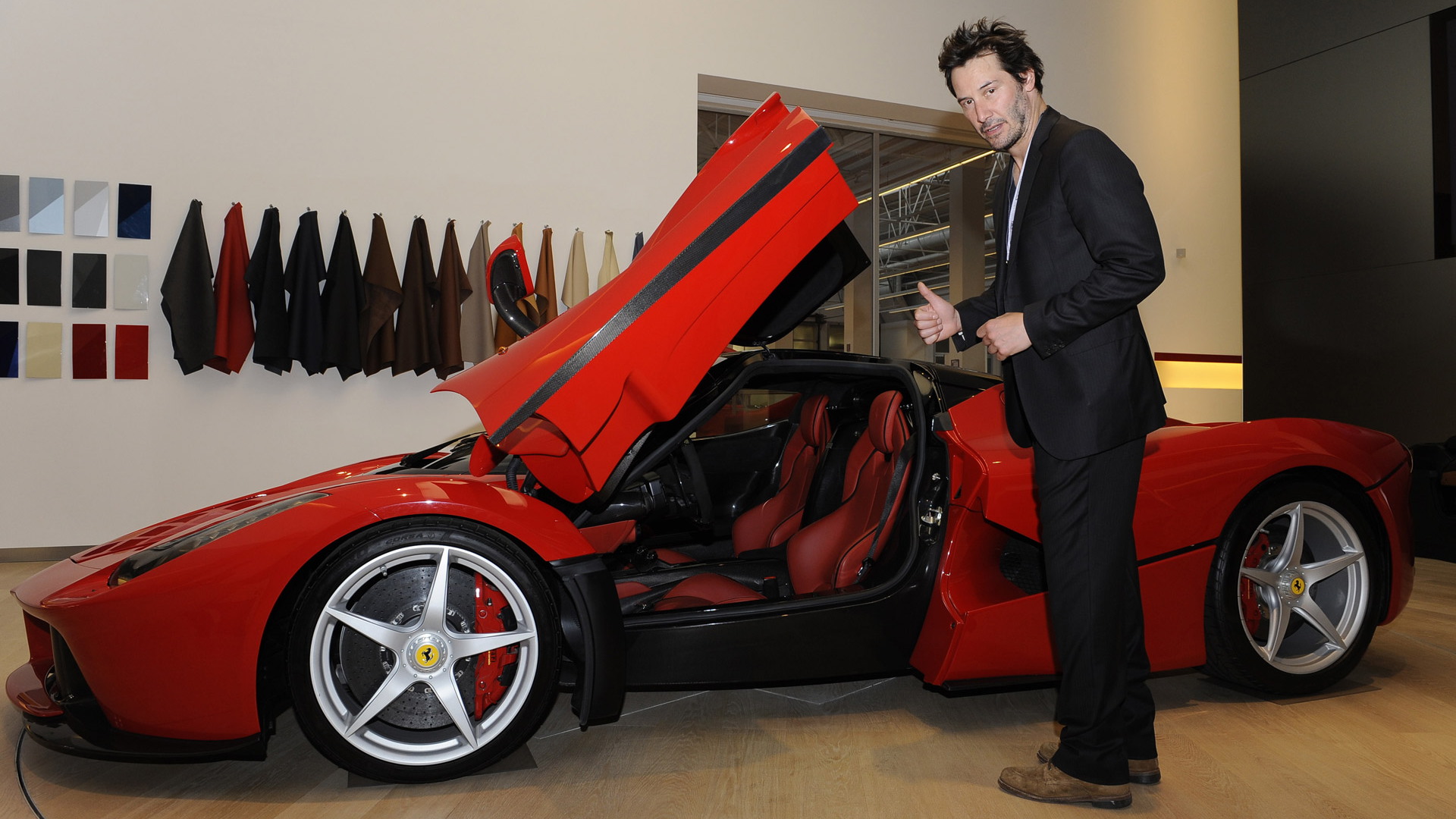 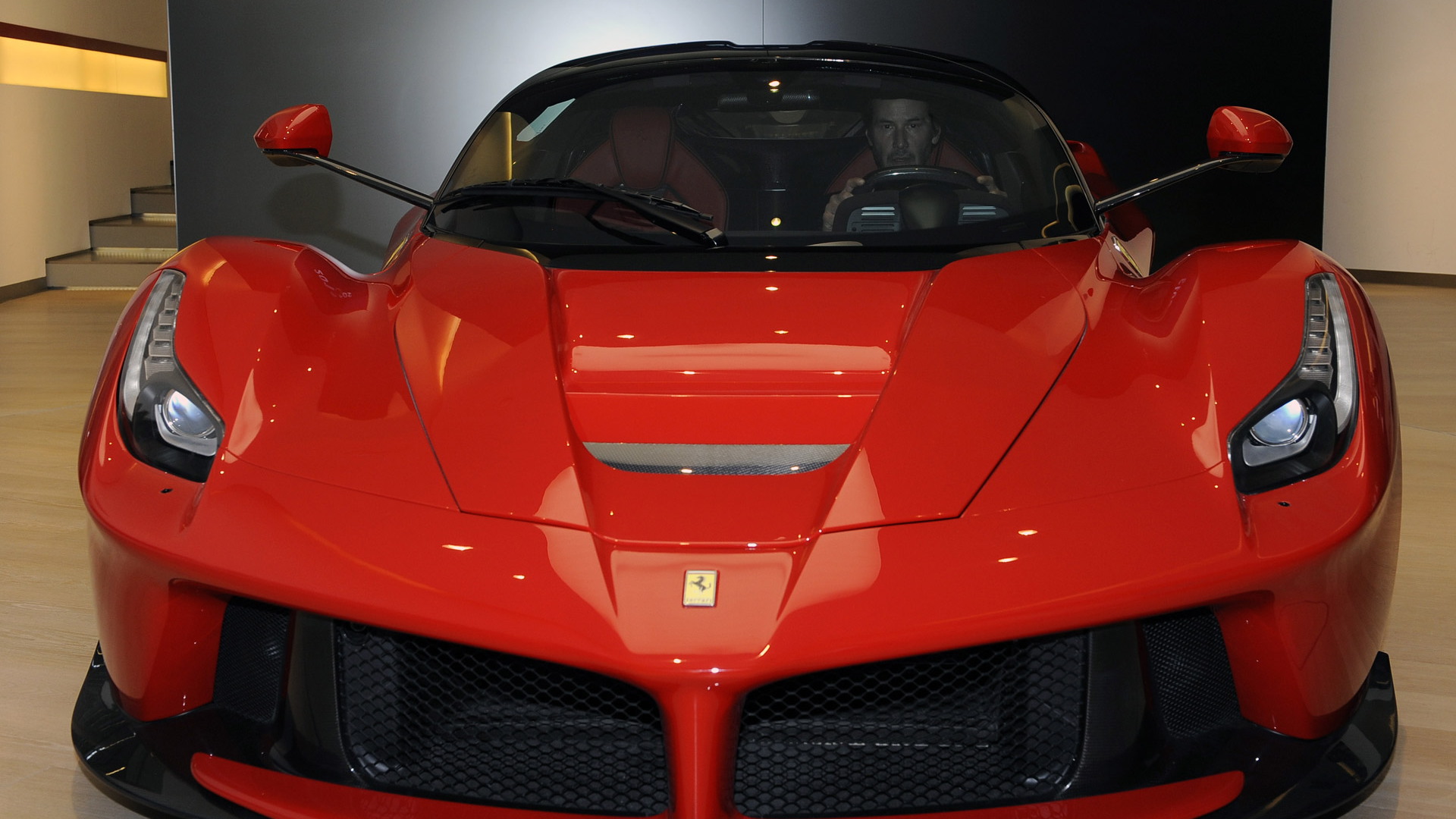 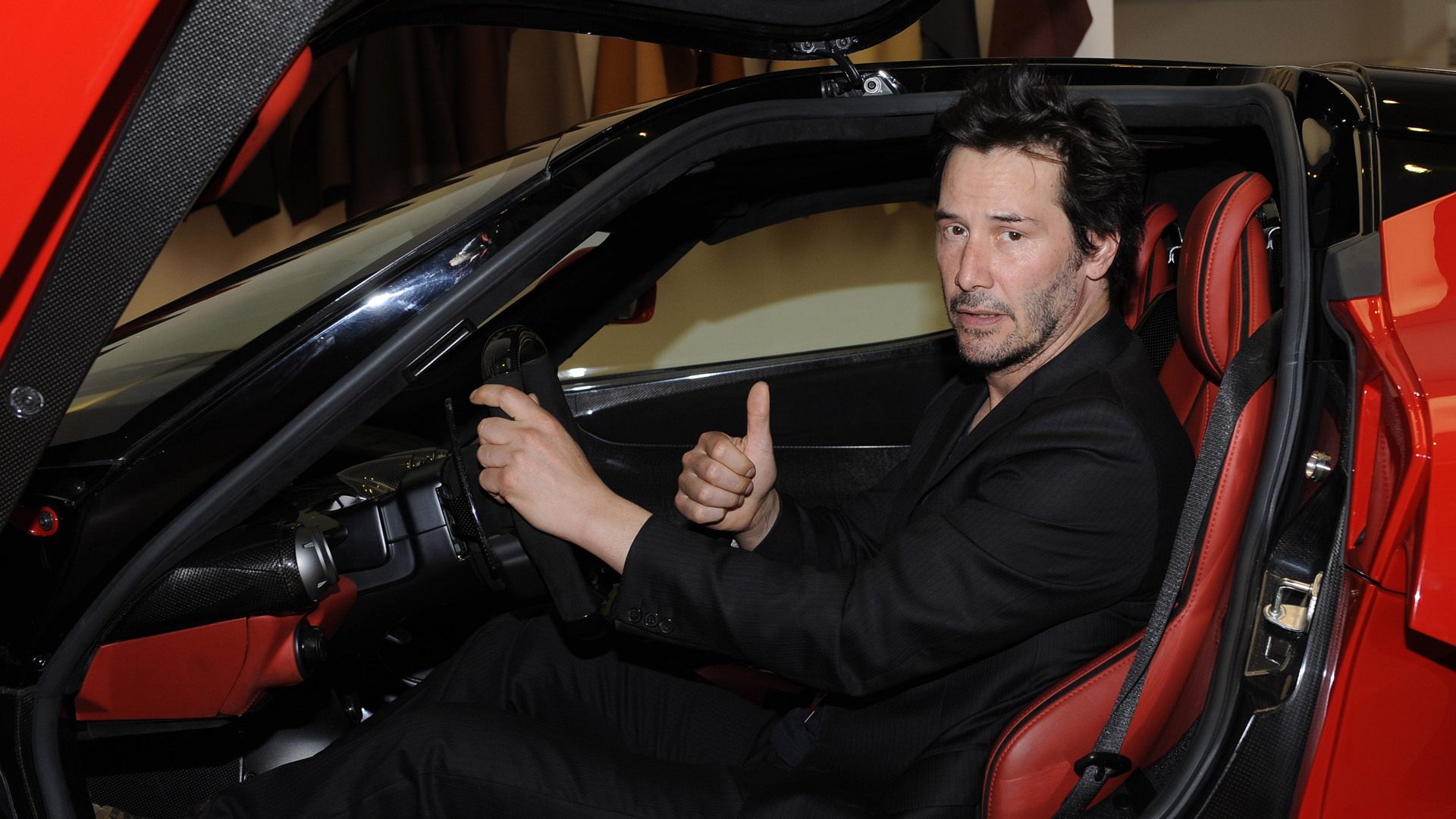 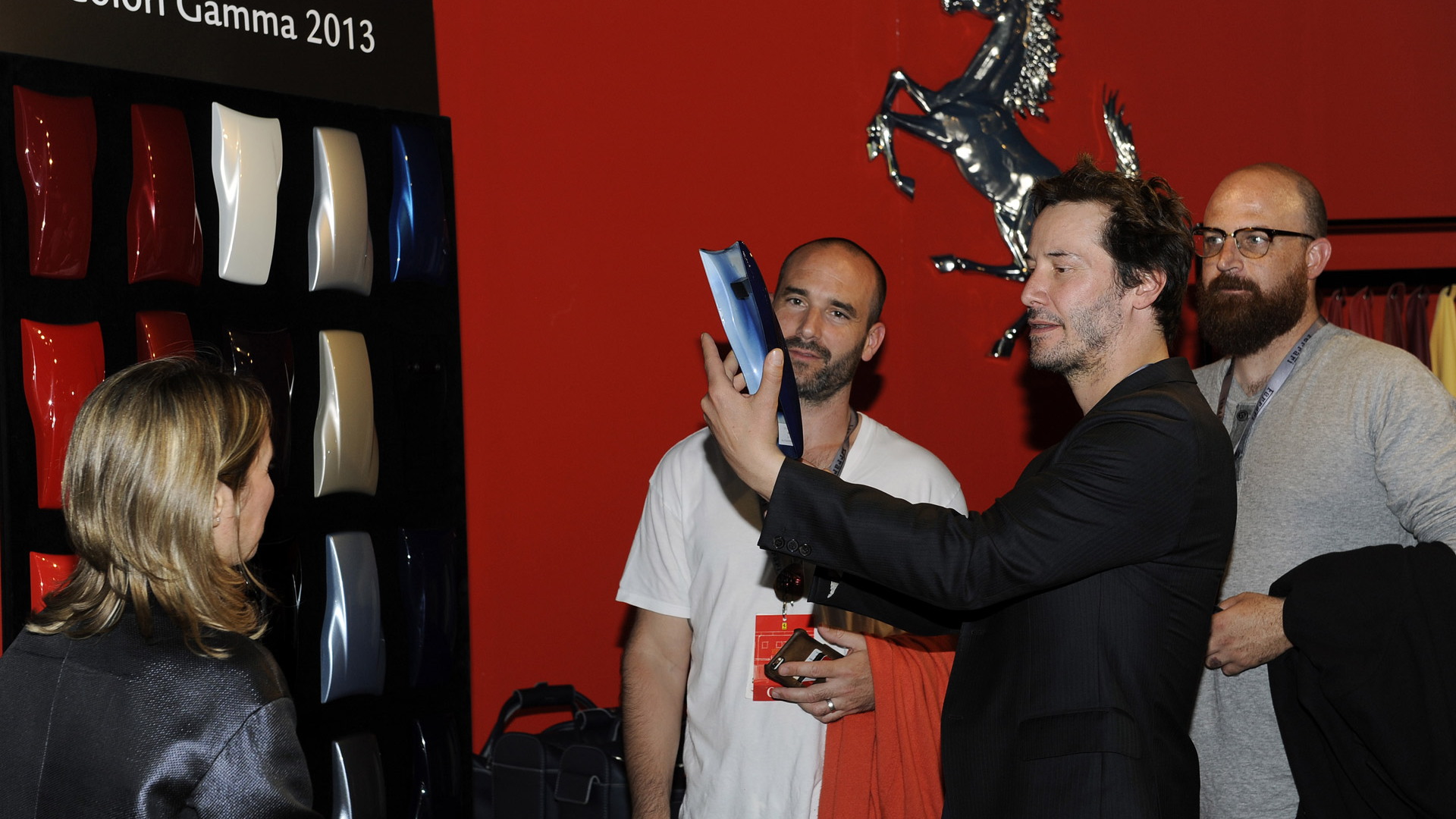 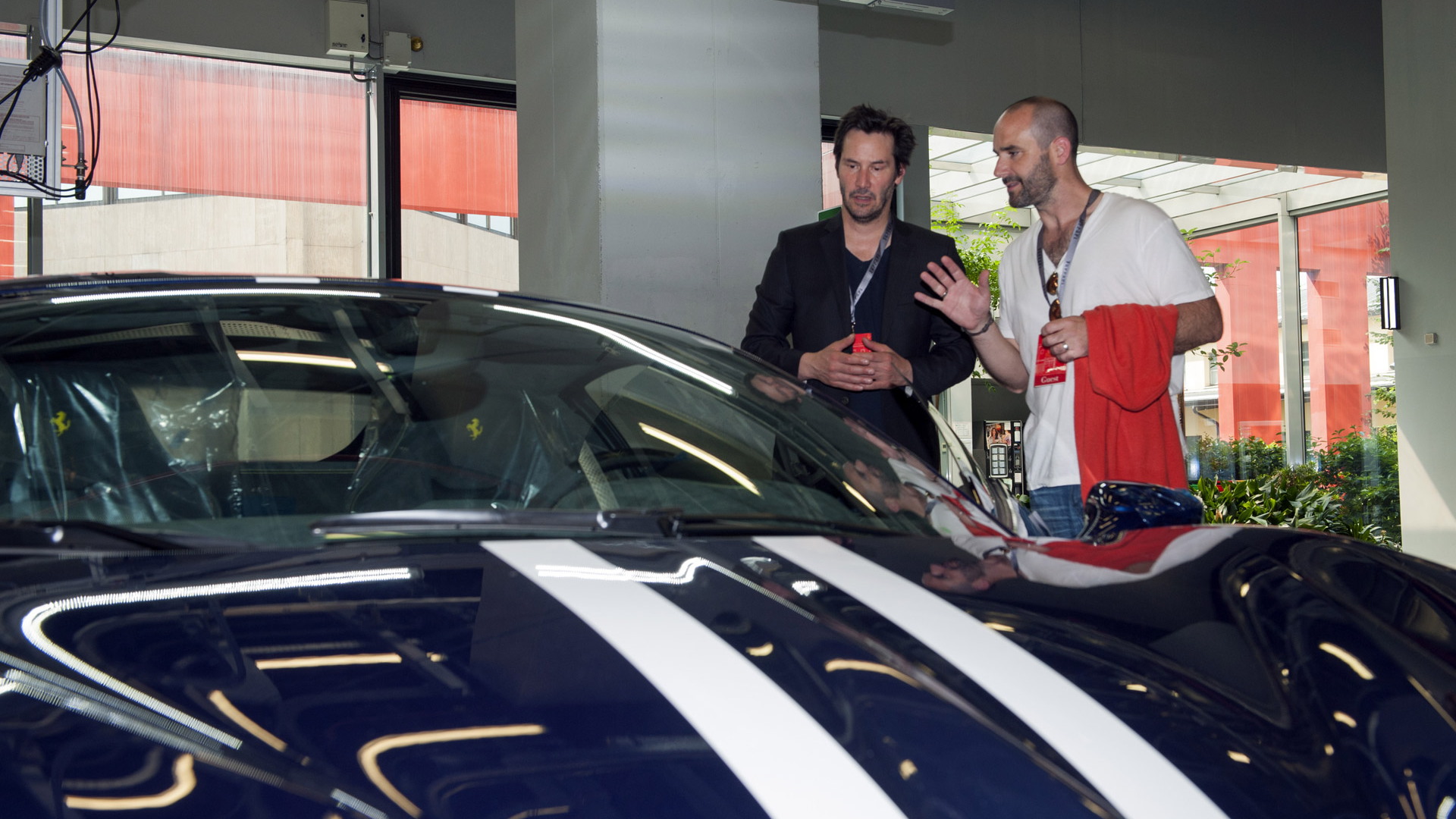 Keanu Reeves has taken some flack—perhaps deserved—for his acting chops over the years, but there's no question that the actor appreciates speed.

On a recent trip to Ferrari headquarters in Maranello, the star of the blockbusters like Speed, Point Break and the Matrix trilogy lapped the famed Fiorano circuit in a 488 GTB, though it's unclear whether he placed an order for the twin-turbo 458 replacement.

Of course, no trip to the factory would be complete without a trip to the company's Classiche department, where models spanning Ferrari's history are painstakingly restored to their former glory. According to Ferrari, Reeves was particularly taken with a 50s-era 500 Mondial racer, along with the 637 which was designed to compete in—but never actually entered— the Indianapolis 500.

The actor is a co-founder of the Arch Motorcycle Company, and his preference for two-wheeled transport is well known. According to his bio on the company's page, the 50-year-old Reeves has only ever owned two cars, "a vintage Volvo and a contemporary Porsche," making the idea that he might have written a check for a Ferrari even more intriguing.

Regardless, we're more interested in whether the rumors of a third Bill and Ted film turn out to be true than in paparazzi pics of another celeb in another Ferrari. Stay tuned.