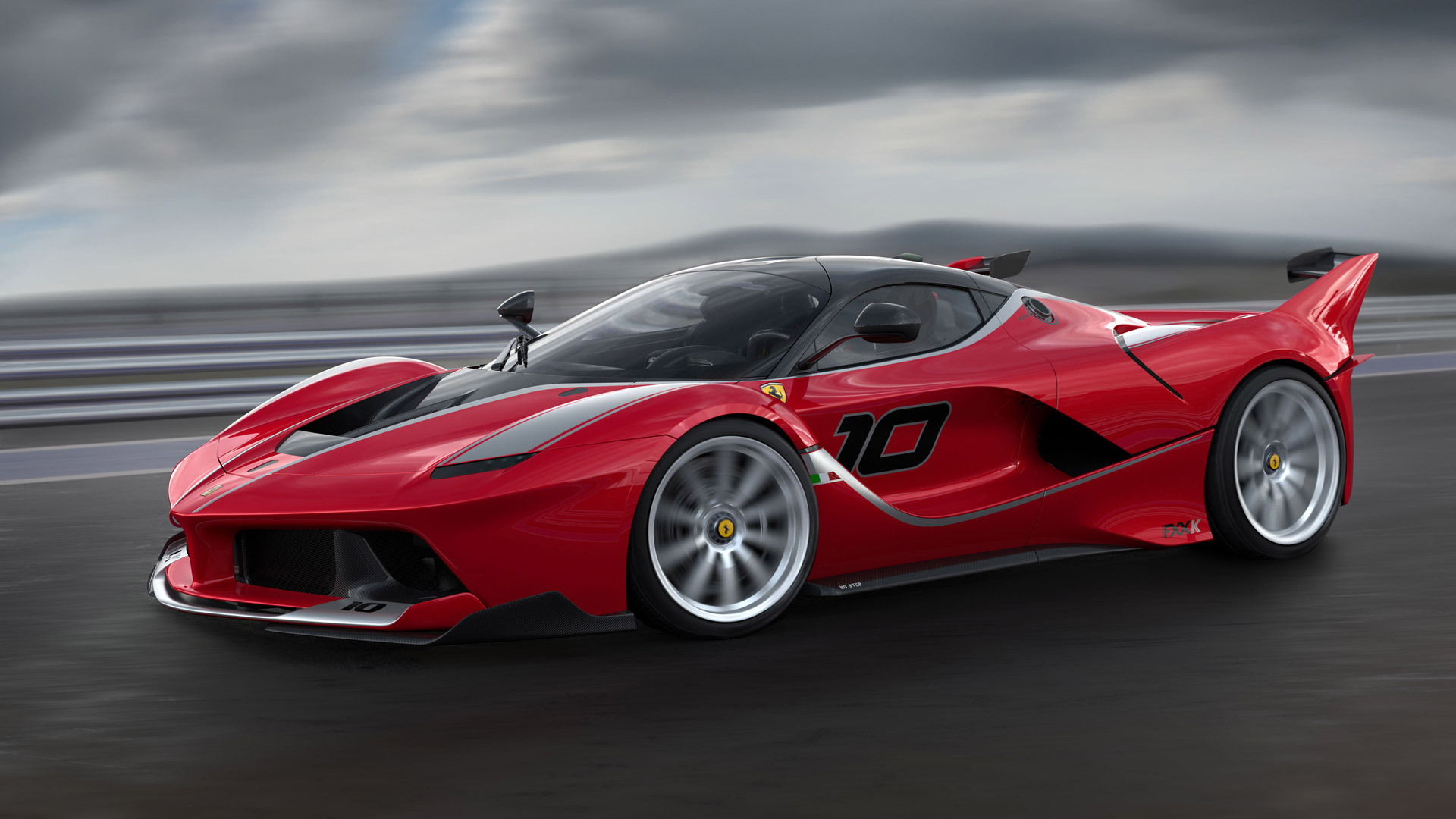 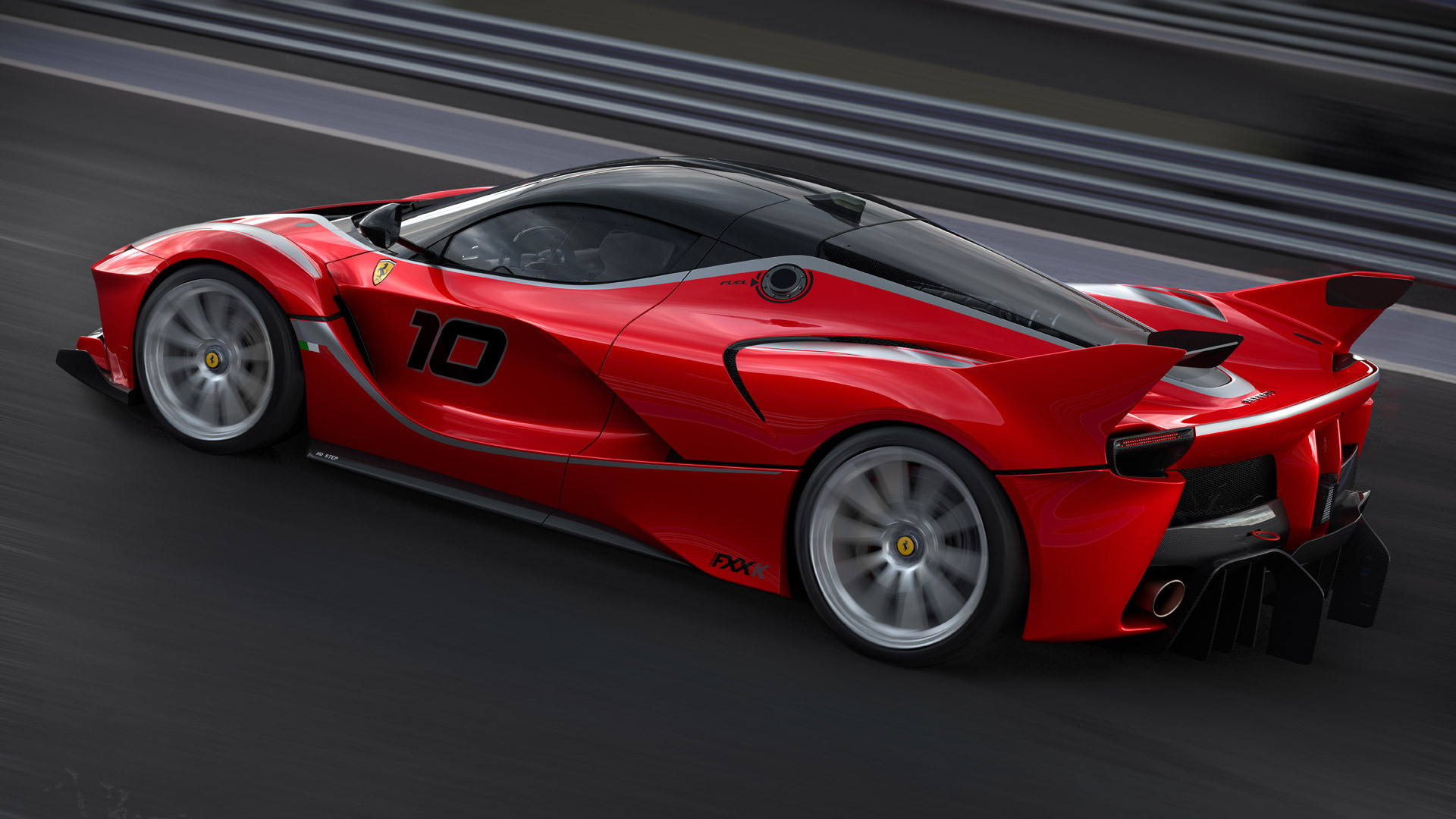 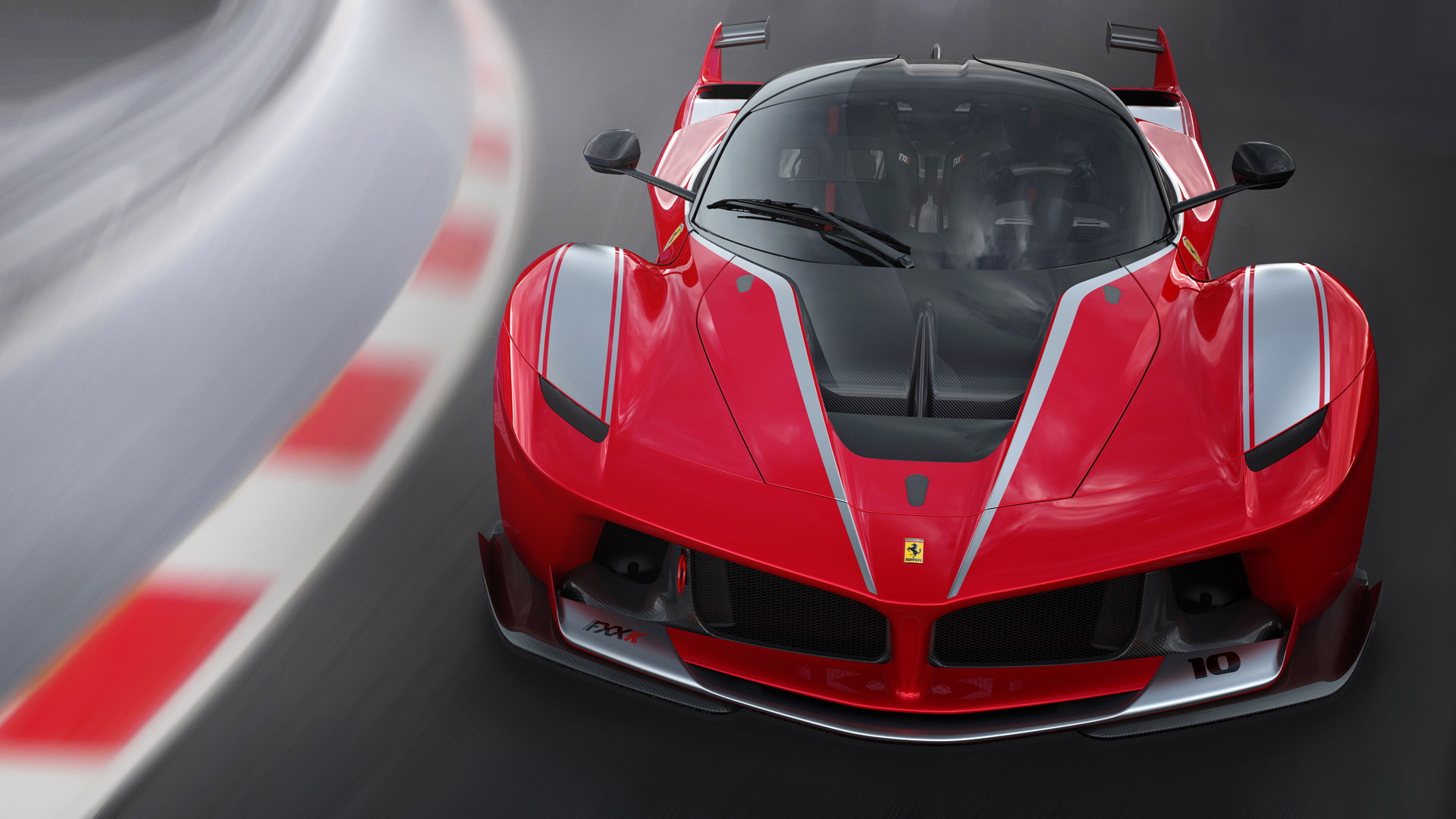 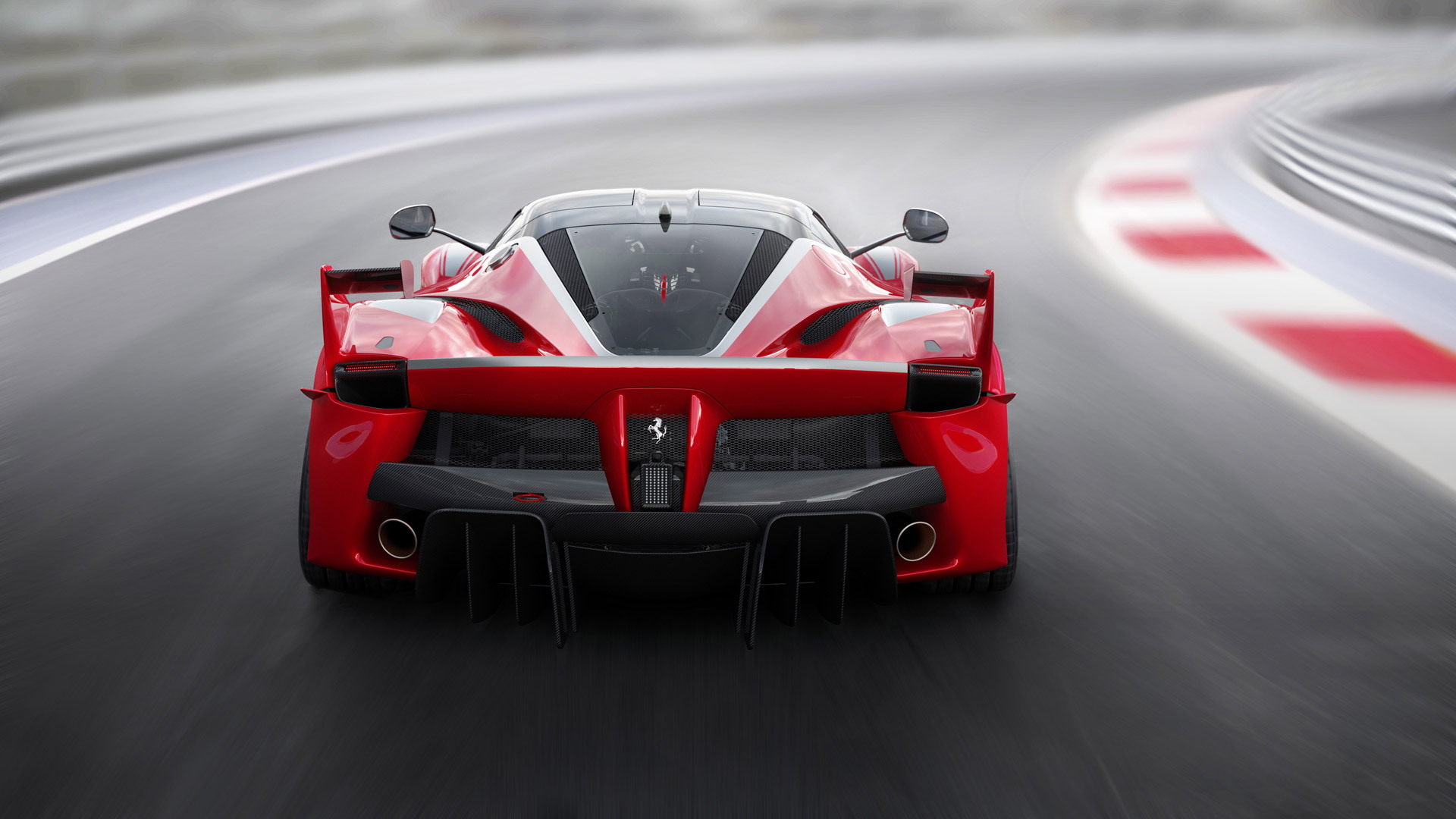 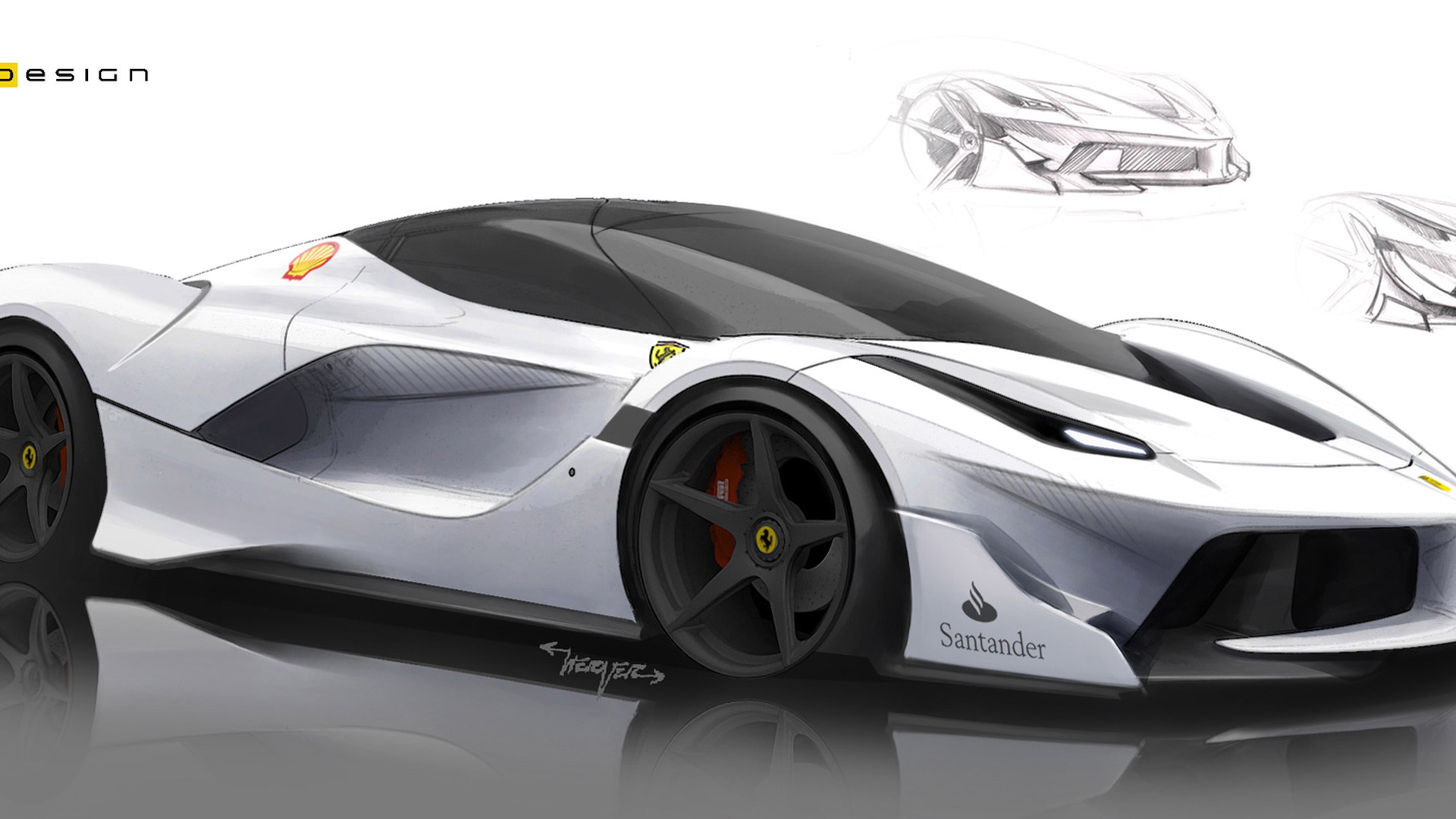 The first of Ferrari’s LaFerrari-based FXX K track cars have been delivered to their eagerly awaiting buyers and here we see four of them taking to Italy’s Imola during one of Ferrari’s Corse Clienti customer racing events. The FXX K was designed and built specifically for the track with spectacularly efficient aerodynamics and an exceptional engine, in this case an uprated version of the LaFerrari road car’s already extreme hybrid setup.

The 6.3-liter V-12 of the FXX K is rated at 838 horsepower and 553 pound-feet of torque on its own, and with the electric drive system peak output rises to 1,035 hp while torque is said to be more than 663 lb-ft. By comparison, the stock LaFerrari is rated at 950 hp and more than 660 lb-ft of torque. Just listen to the cars scream in this video from YouTube user Marchettino.

Cars like the FXX K and its McLaren P1 GTR and Aston Martin Vulcan rivals aren’t designed for motorsport. Instead they serve as track toys for wealthy individuals while at the same time as test beds for future technologies, much like racing programs but without the hindrance of governing rules.

Furthermore, the FXX K project provided Flavio Manzoni and his team at the Ferrari Styling Center the perfect opportunity to unleash the full power and potential of some of the original LaFerrari designs. As ever, the car’s good looks are absolutely functional and every single line has been designed to enhance its performance, all perfected after extensive wind-tunnel testing.

Only around 40 FXX Ks will be built, each priced from about $2.7 million.