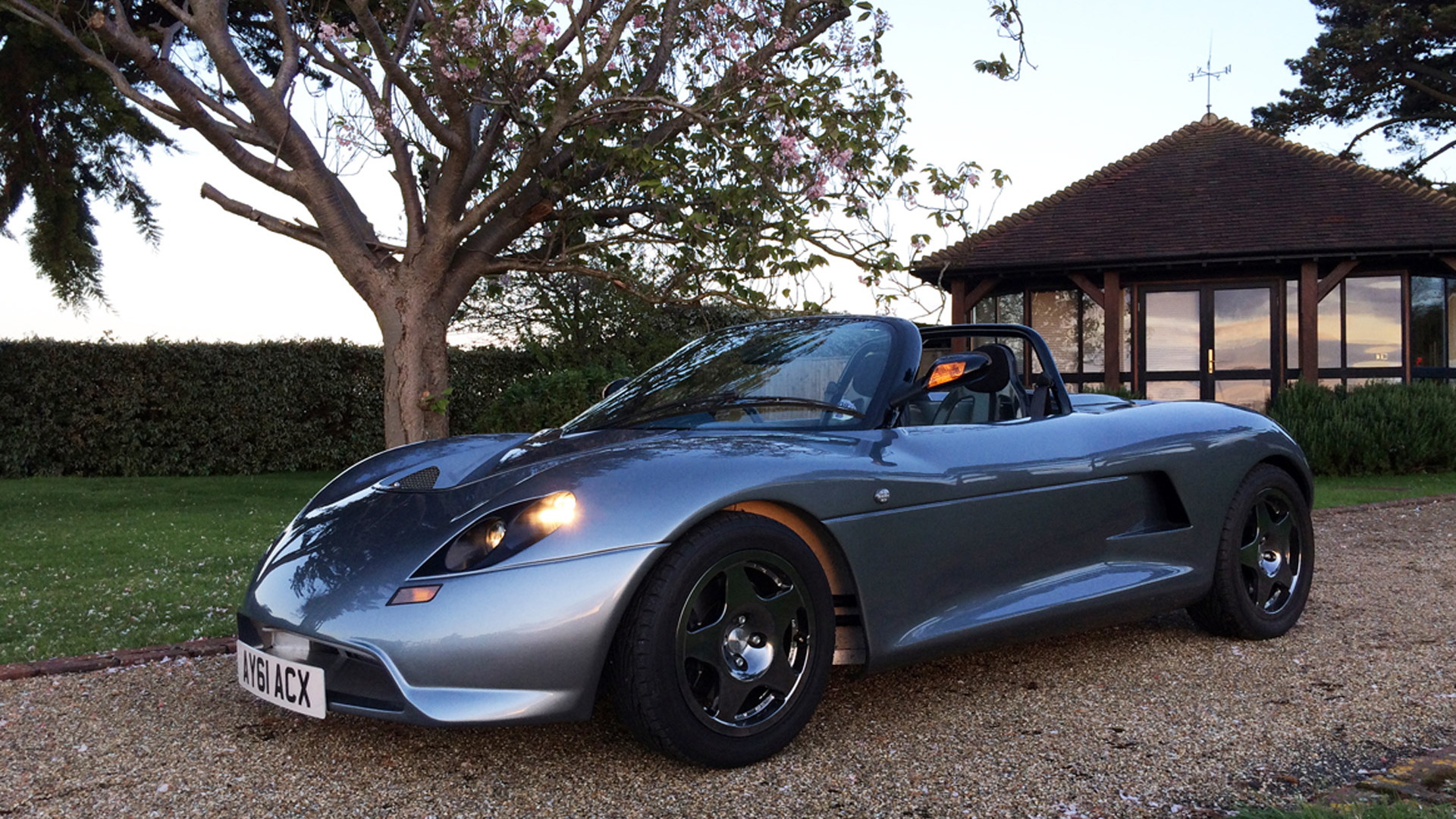 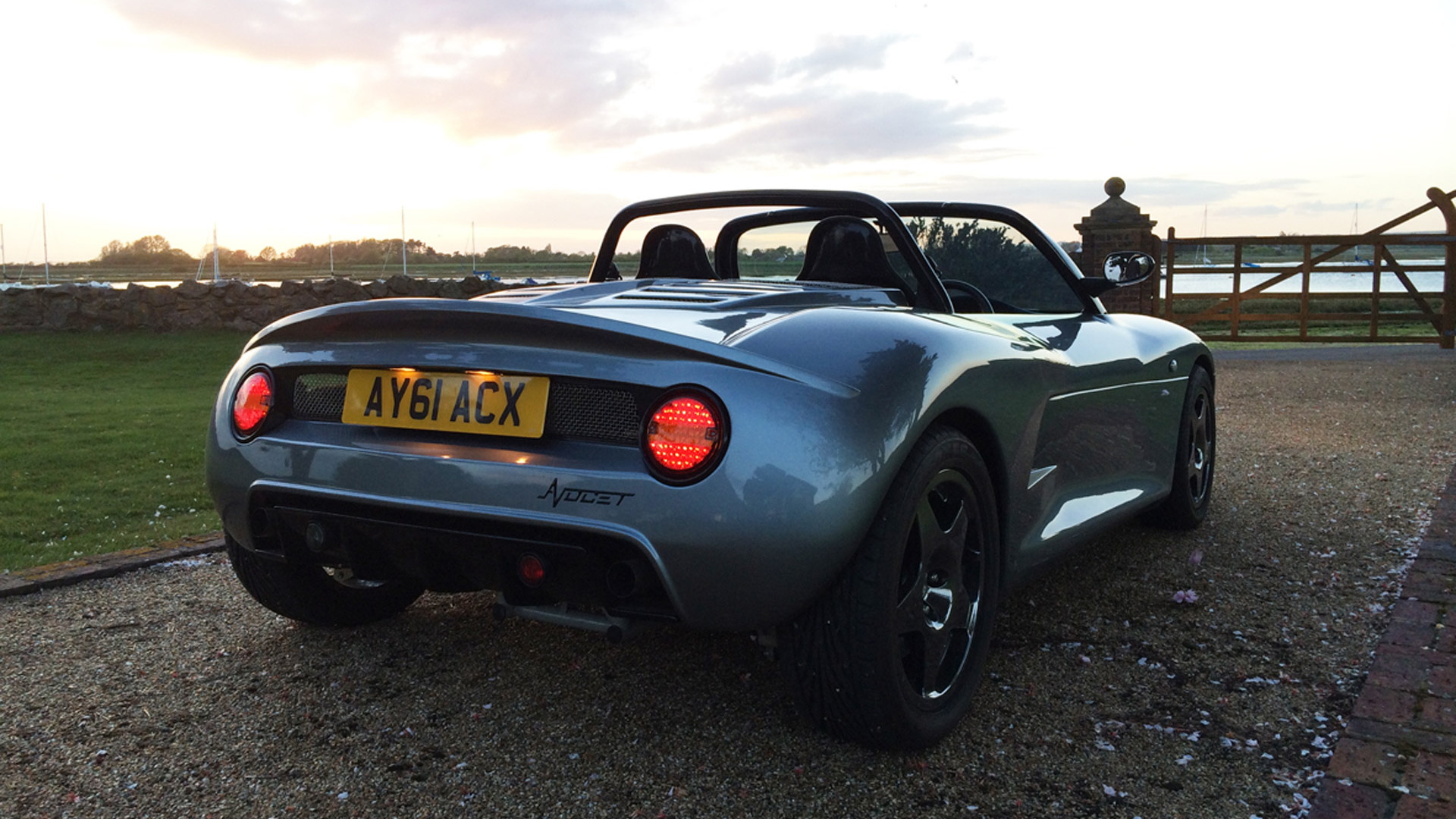 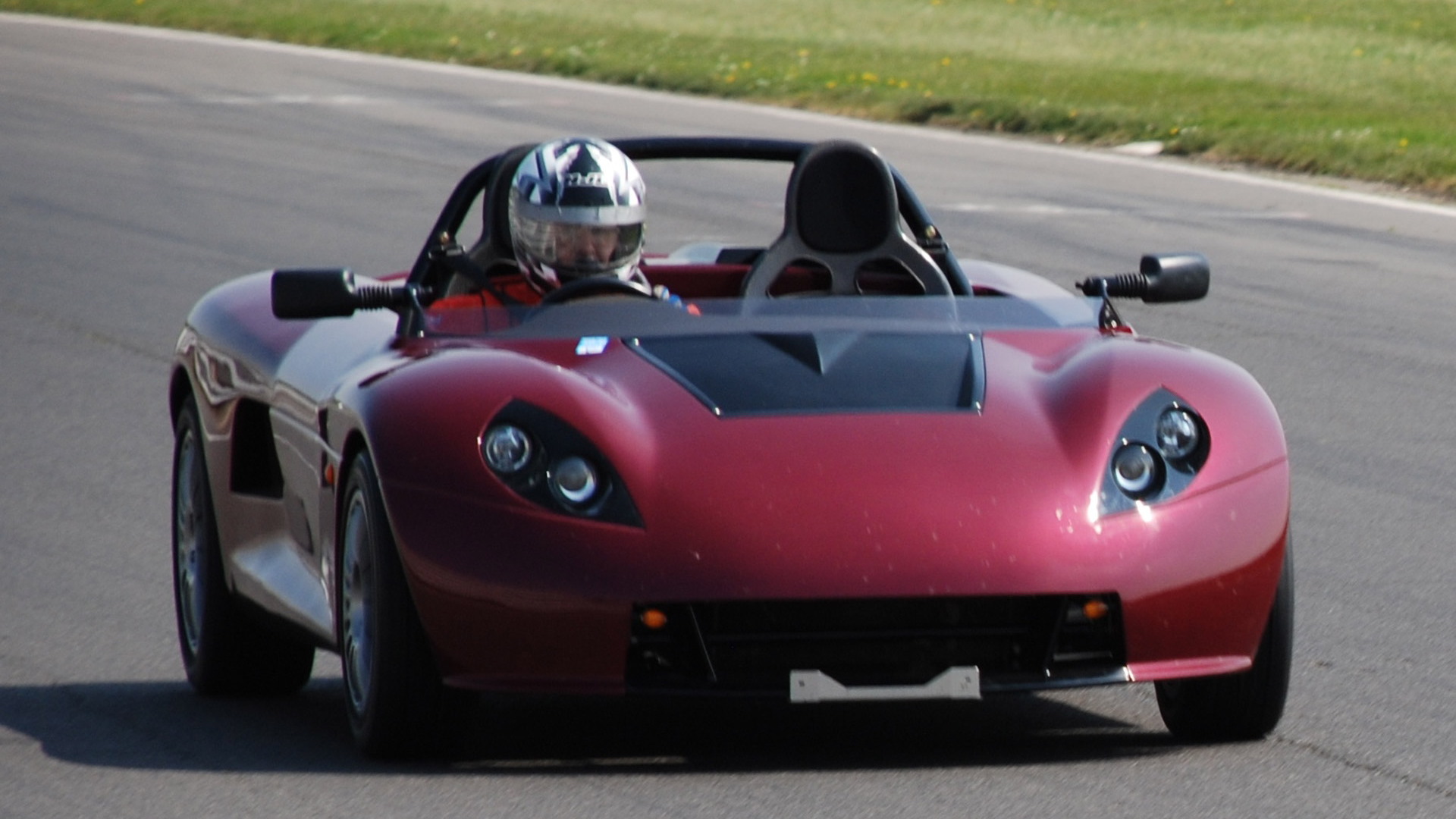 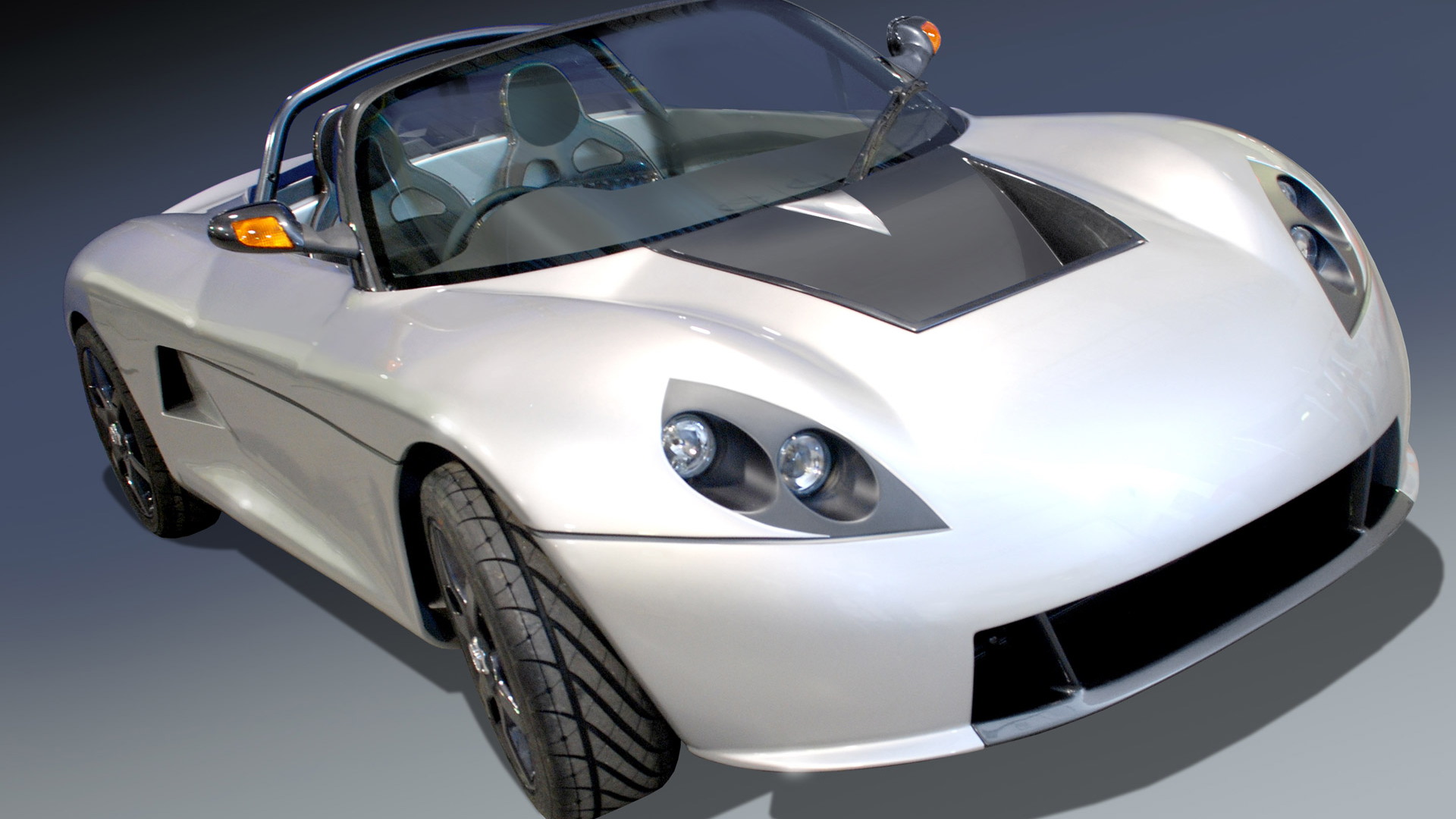 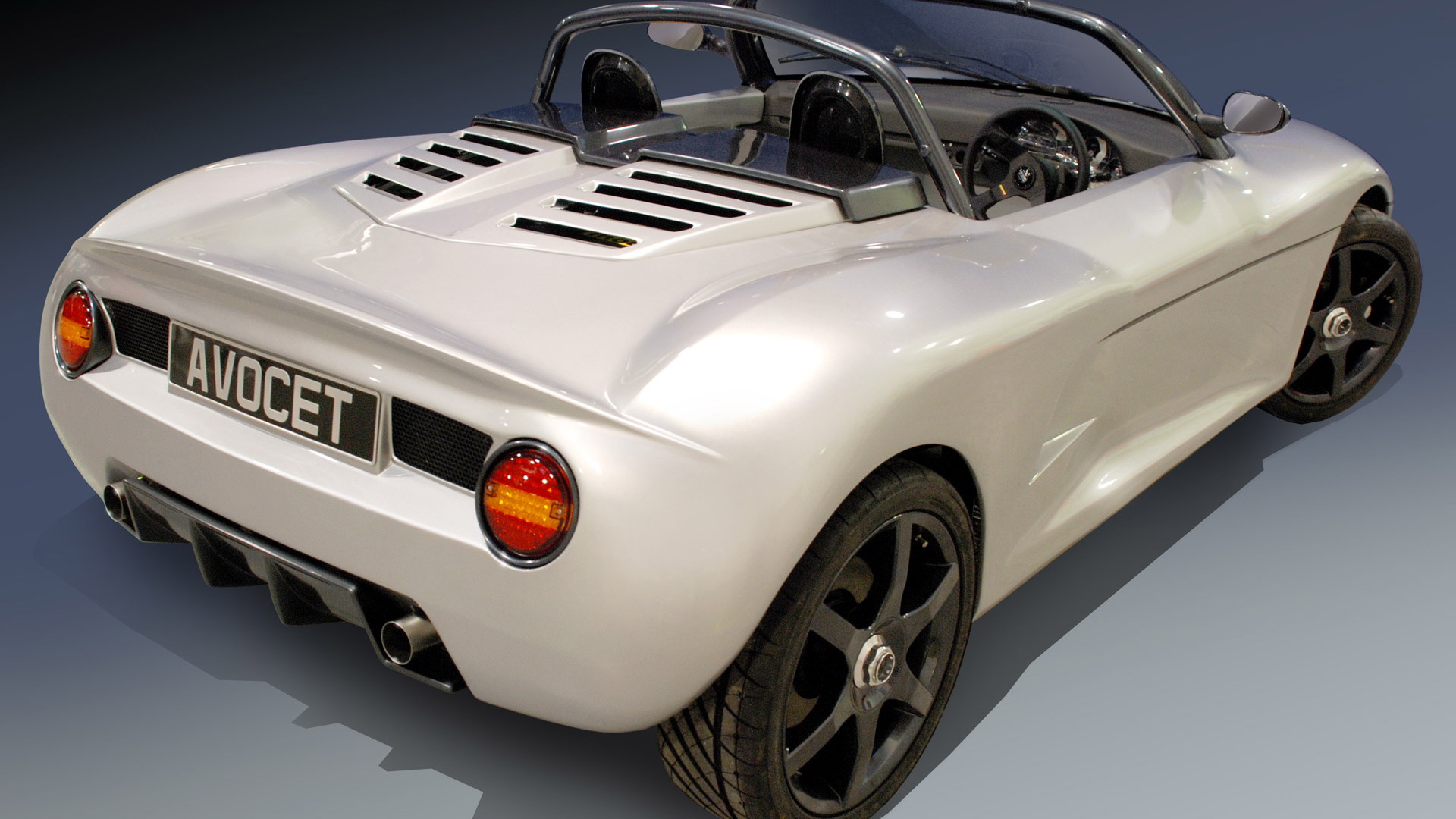 Starting your own sports car company is a large endeavor but now may be your chance to get the keys to one that's already developed. The MMI company from the U.K. is selling its Avocet sports car program and including all the designs and rights for it.

The Avocet, which we first heard about in 2008, is a lightweight roadster that touches the scales at just over 1,500 pounds and uses a 2.0-liter four-cylinder engine sourced from the Ford Motor Company [NYSE:F] that can output between 150 and 225 horsepower depending on the tune. The engine sits in an aluminum honeycomb chassis wrapped in a mix of composite materials.

According to MMI, all of these components make the Avocet a highly competitive car that should allow the roadster to get to 60 mph from rest in less than five seconds.

“We have done everything we set out to do—and more,” MMI co-founder Martin Miles said in a statement. “The result is that Avocet is now a highly competitive car which combines a stylish, ultra-lightweight two-seater body with exceptional chassis dynamics and awesome performance... and we have achieved that whilst still retaining our base model price ambition of sub-£30,000 OTR (on the road).”

Although no production vehicles have been built at this time, MMI states that the Avocet is ready to go “now”. The company is open to investors worldwide but had not released a price at this time.

The deal sounds good when the specs and development information are laid out but if the people behind MMI have put all of this time and effort to create the Avocet, it begs the question, why sell it now?