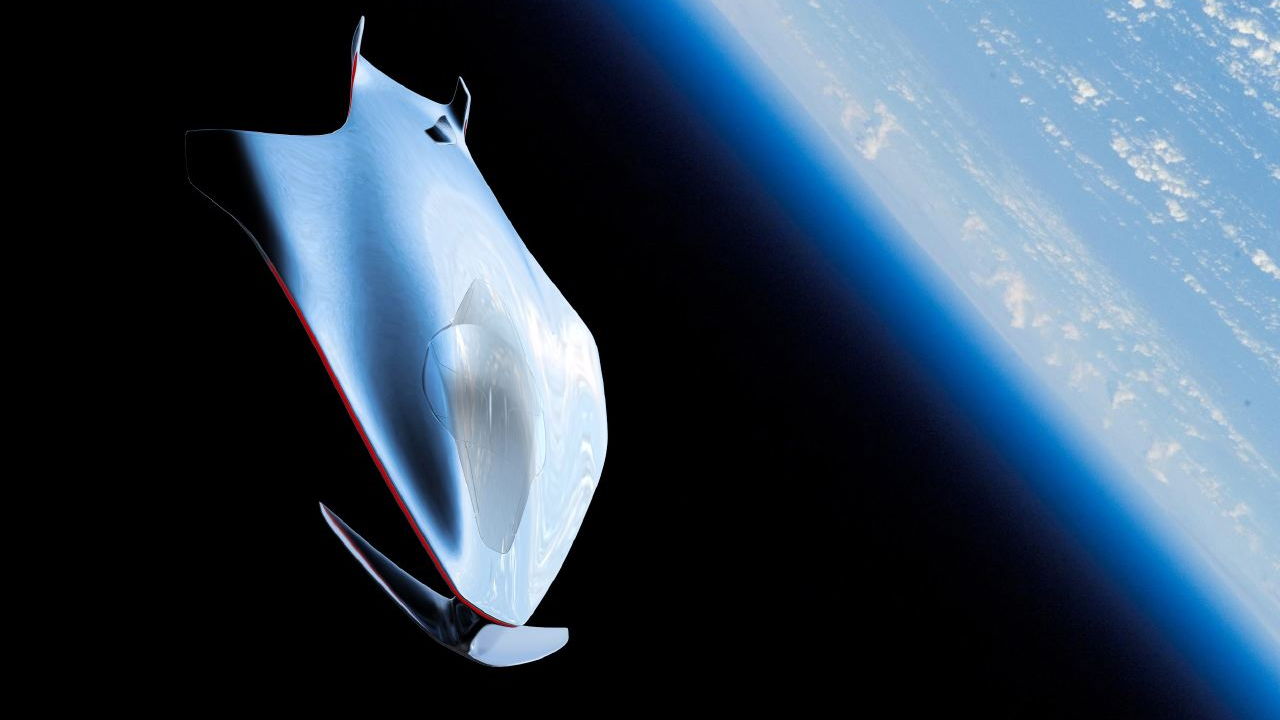 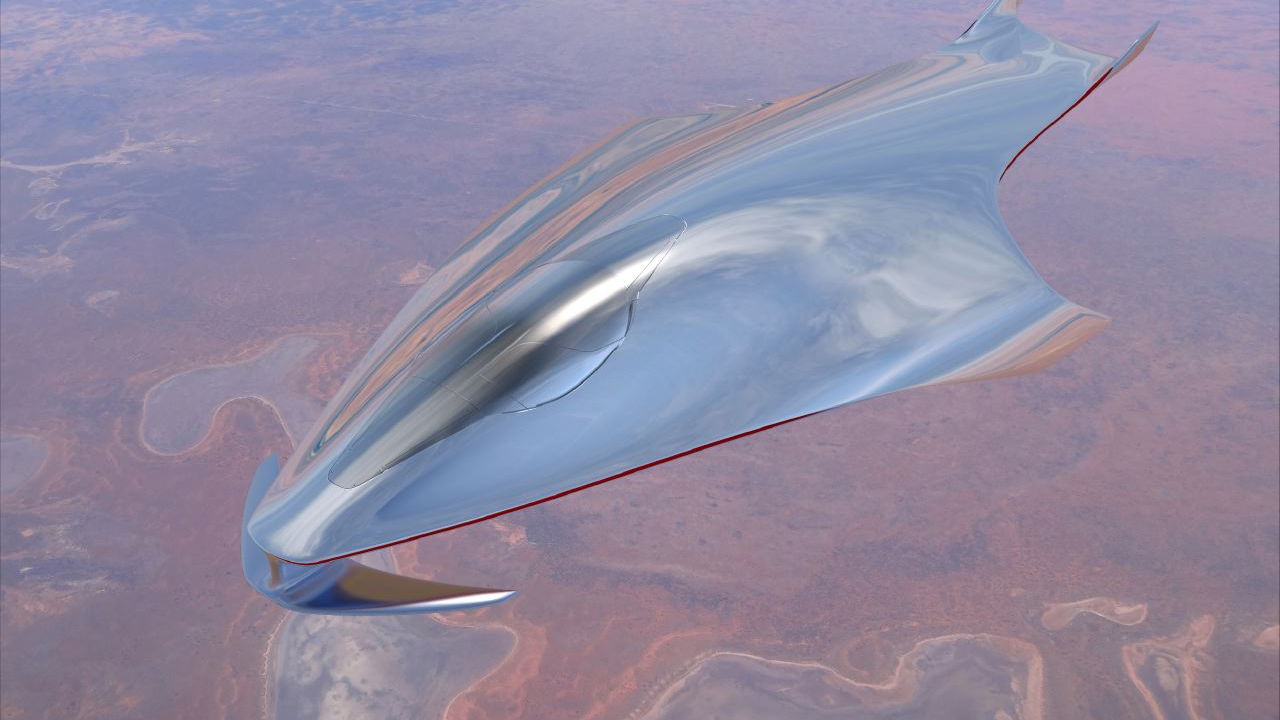 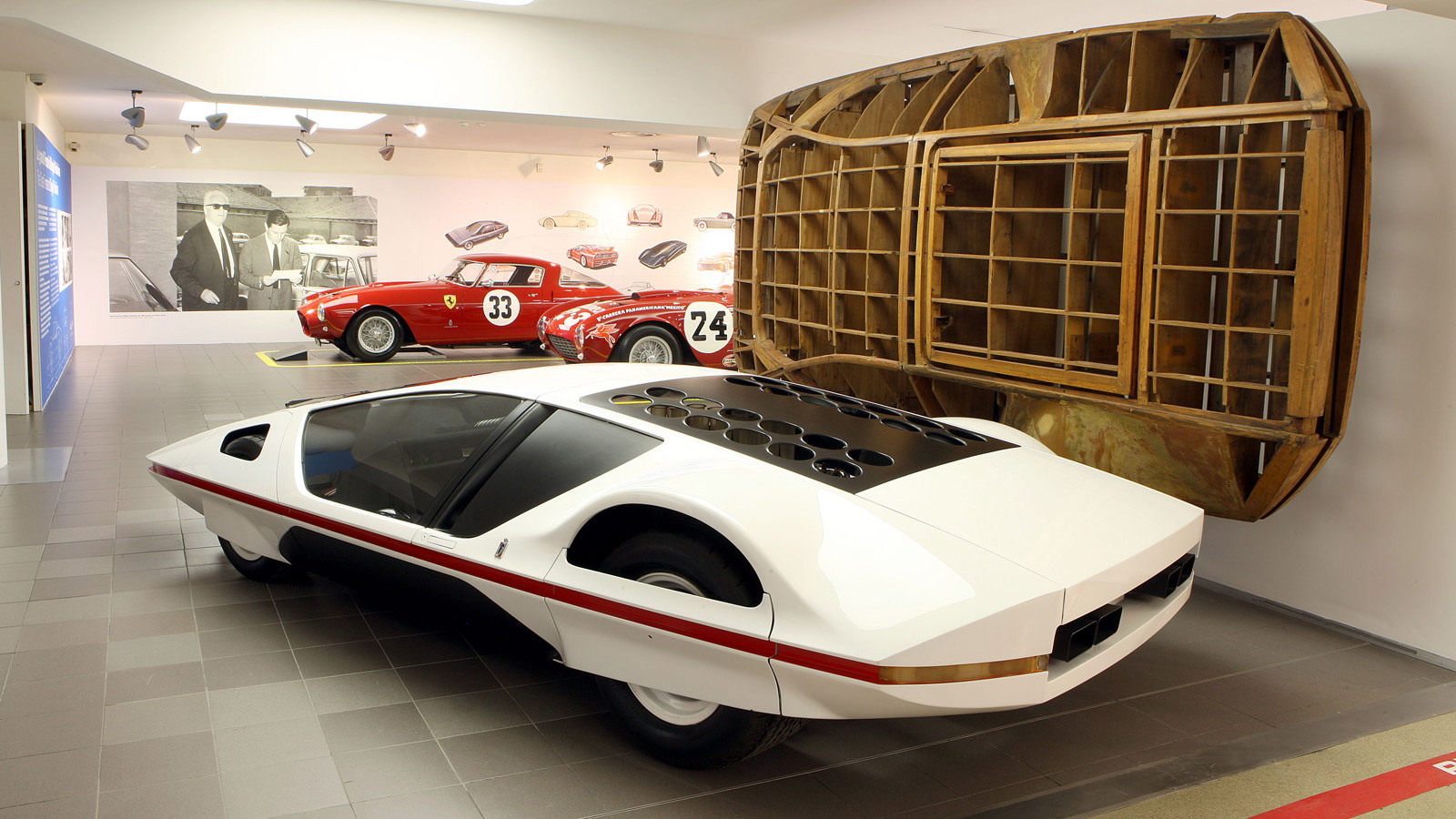 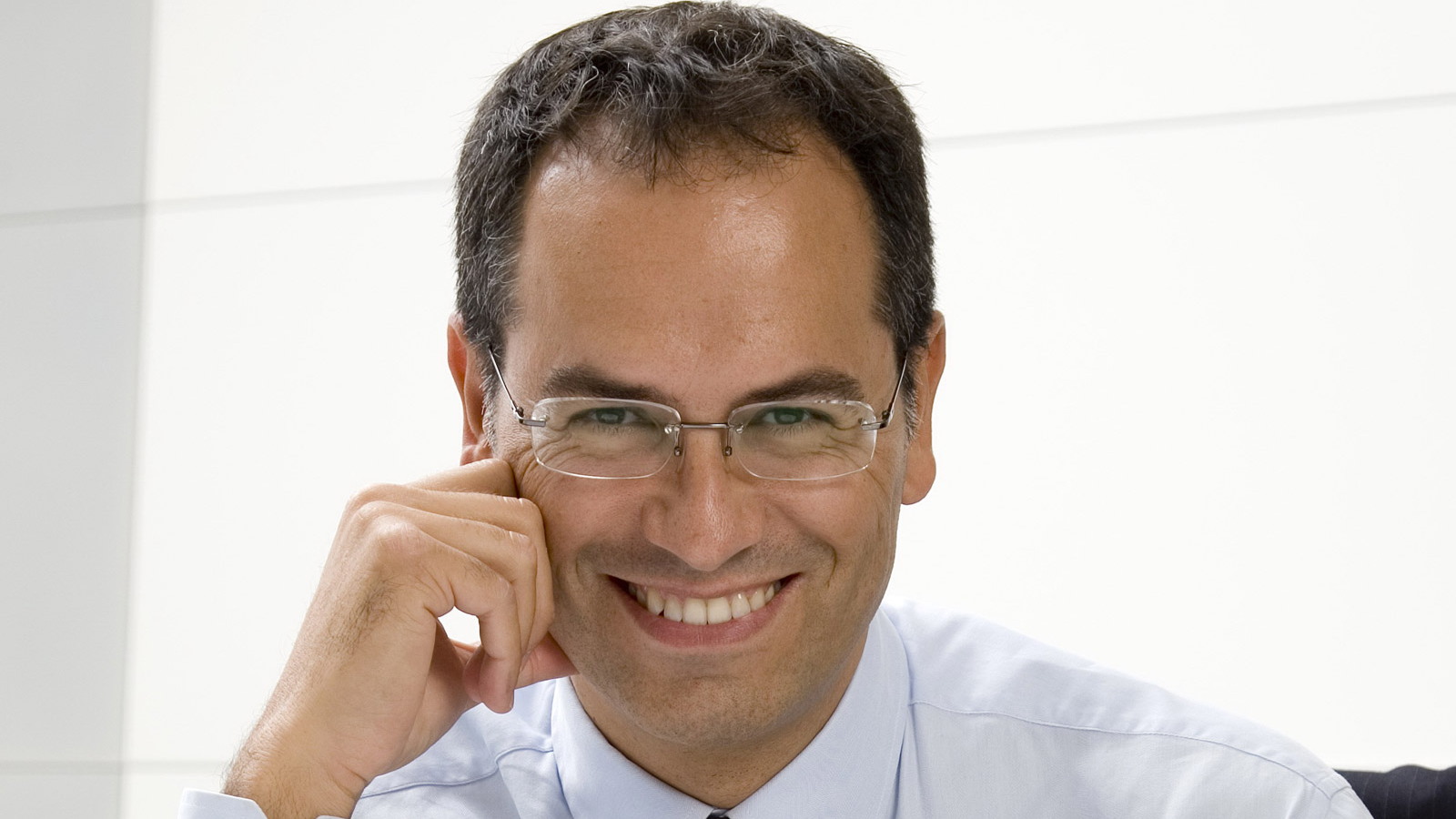 It's not unheard of for modern Ferrari to be compared to spaceships, but what happens when the Italian carmaker's design director actually tries to make a space-faring vehicle inspired by Ferrari cars?

"It all started as a bit of fun," Flavio Manzoni told Form Trends in his explanation of his Ferrari spaceship. He may design cars now, but as a kid growing up in Sardinia, he was obsessed with science fiction and even imagined a UFO landing on top of his family's apartment building.

Now, he's designed a UFO that wears the Prancing Horse badge. Its smooth surfaces are uninterrupted by anything even hinting at a propulsion system, and the only splash of Ferrari red is on a thin band that separates the two halves of the craft's fuselage.

Manzoni borrowed design elements from several notable Ferraris, including the Pininfarina-built Modulo concept from the 1970 Geneva Motor Show, and the modern LaFerrari. The bit hanging below the front edge of the spaceship's fuselage is modeled on the hybrid supercar's front spoiler.

Cars didn't provide the only inspiration, though. Manzoni was also influenced by sci-fi staples like Flash Gordon, as well as the work of Italian industrial designer Joe Cesare Colombo and French furniture designer Pierre Paulin.

Science fiction has allowed cars and car companies to transcend the notion of wheels and earthbound driving before, with flights of fancy like the Bugatti spaceship from the 2012 film Elysium. Because when everything else is flying off into space, why should cars stay grounded?

And given the performance of the LaFerrari and its track-only FXX K mutant spawn, Ferrari just might have to resort to building flying cars to top itself.