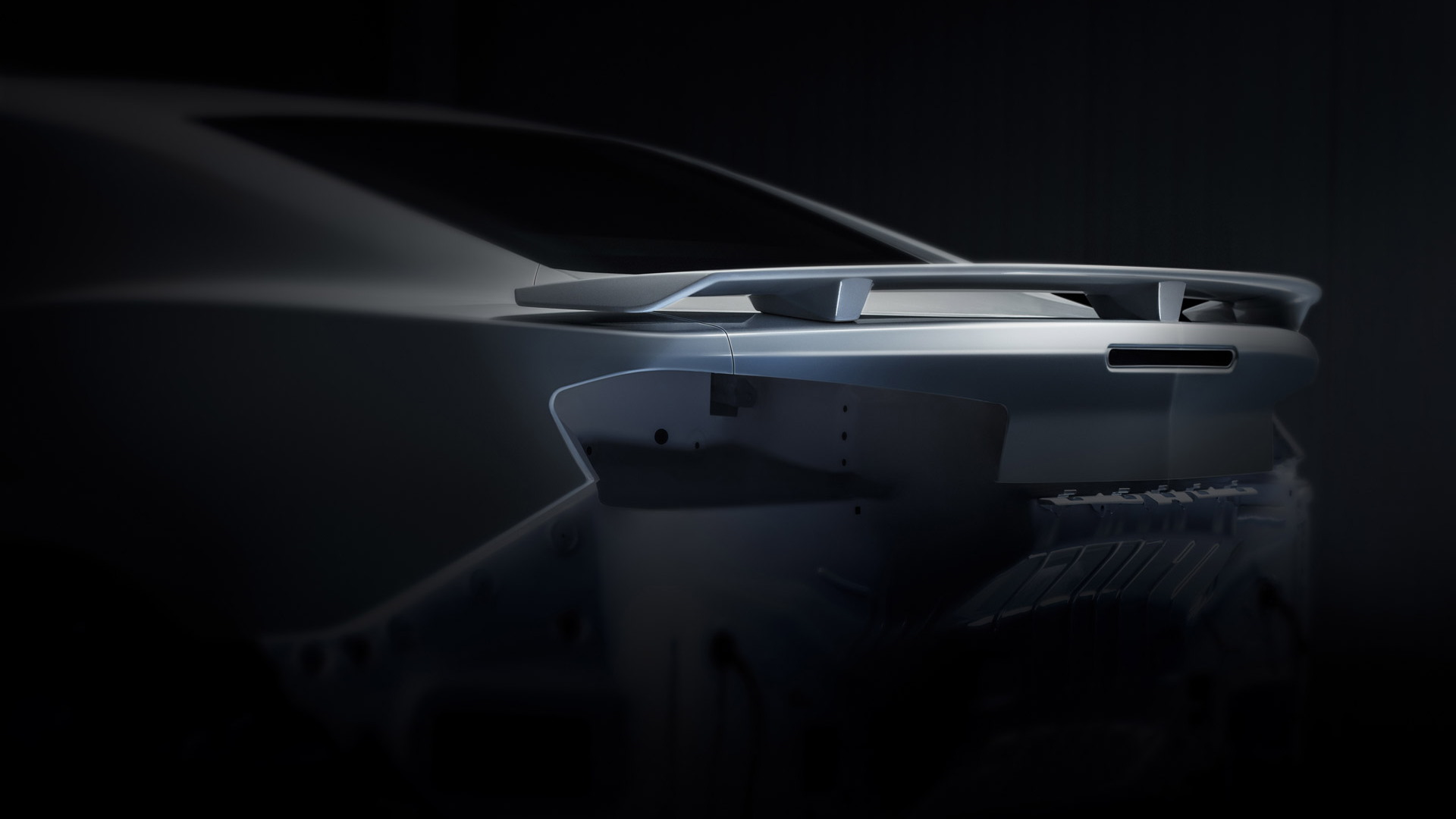 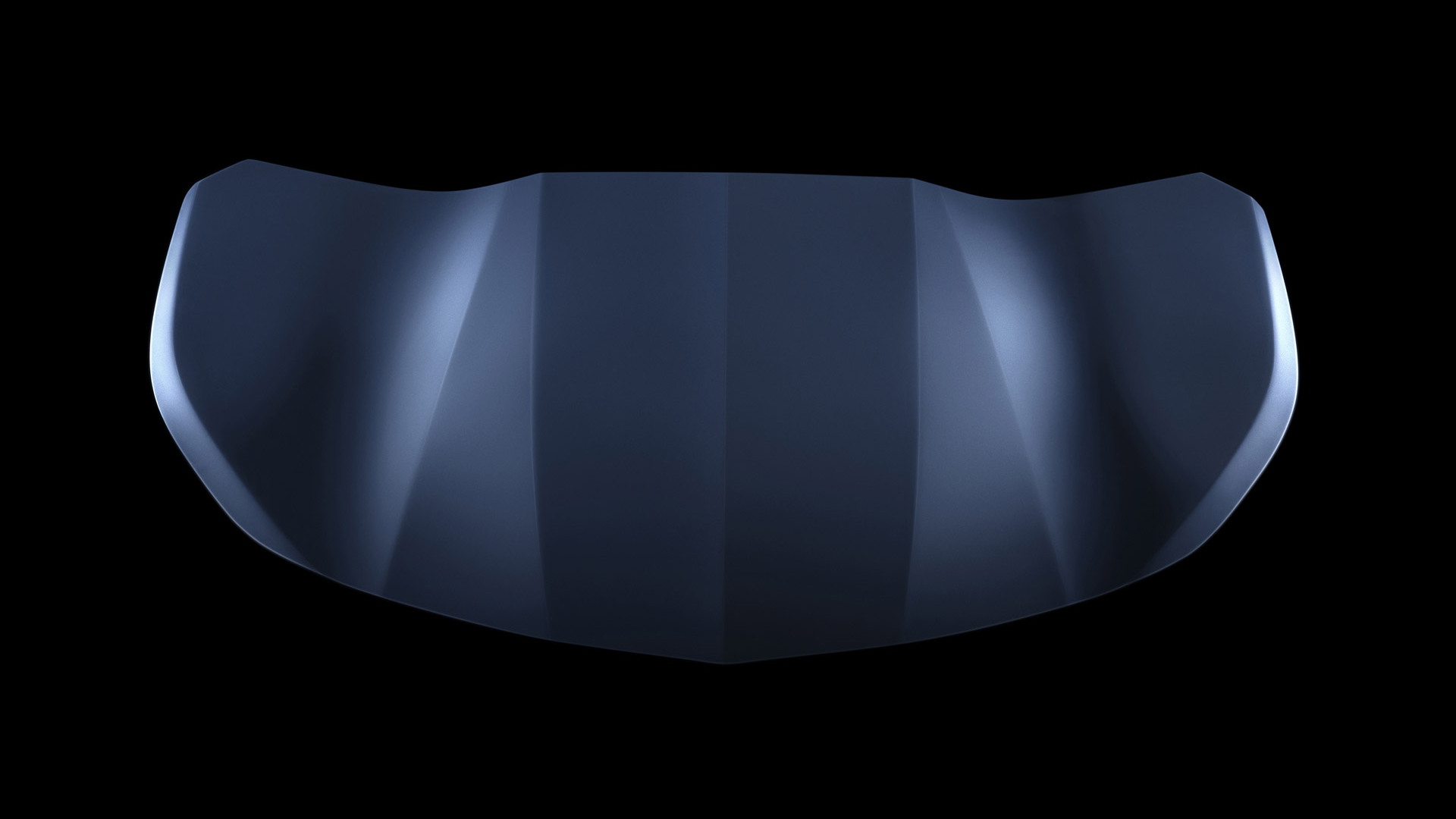 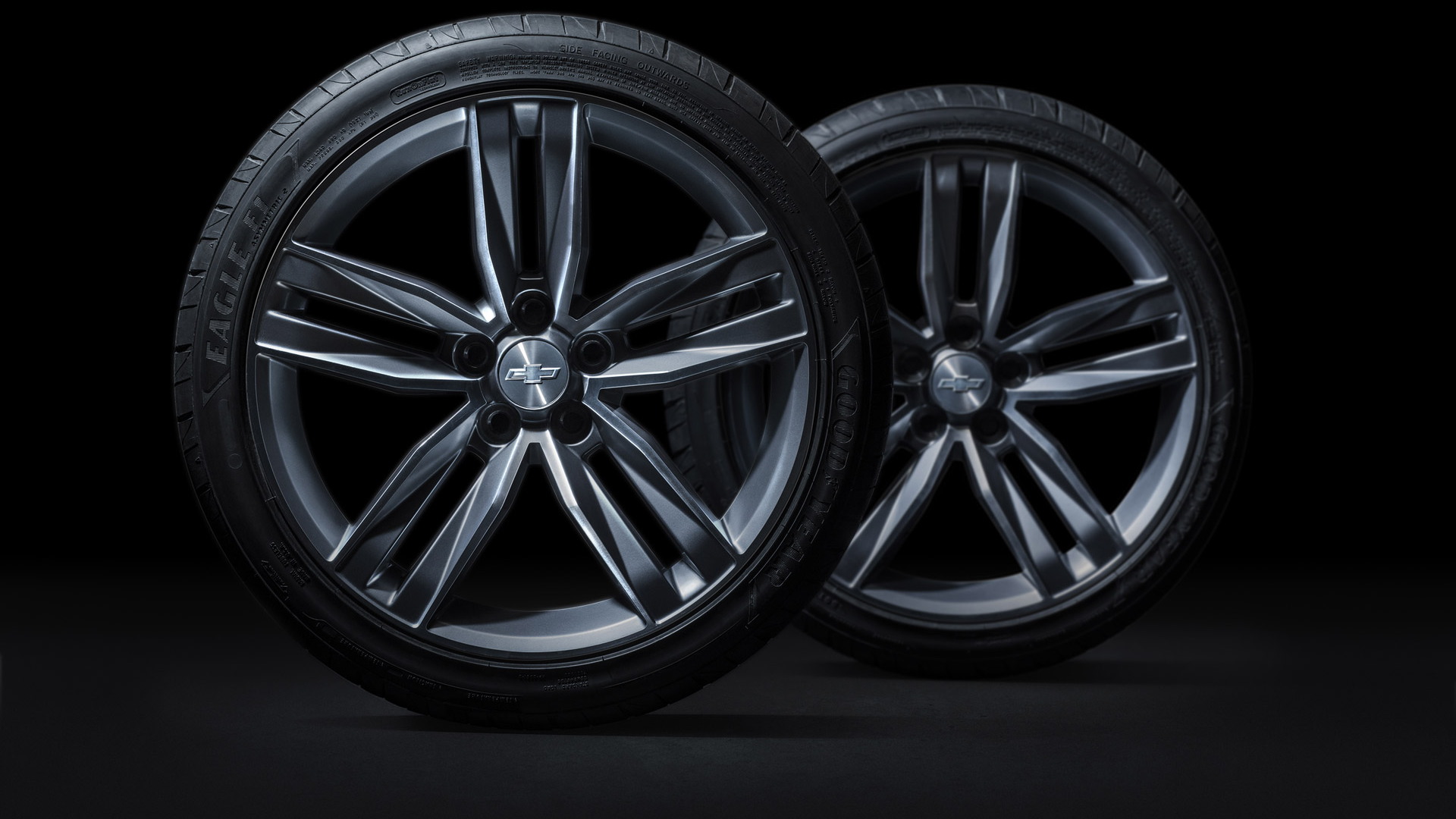 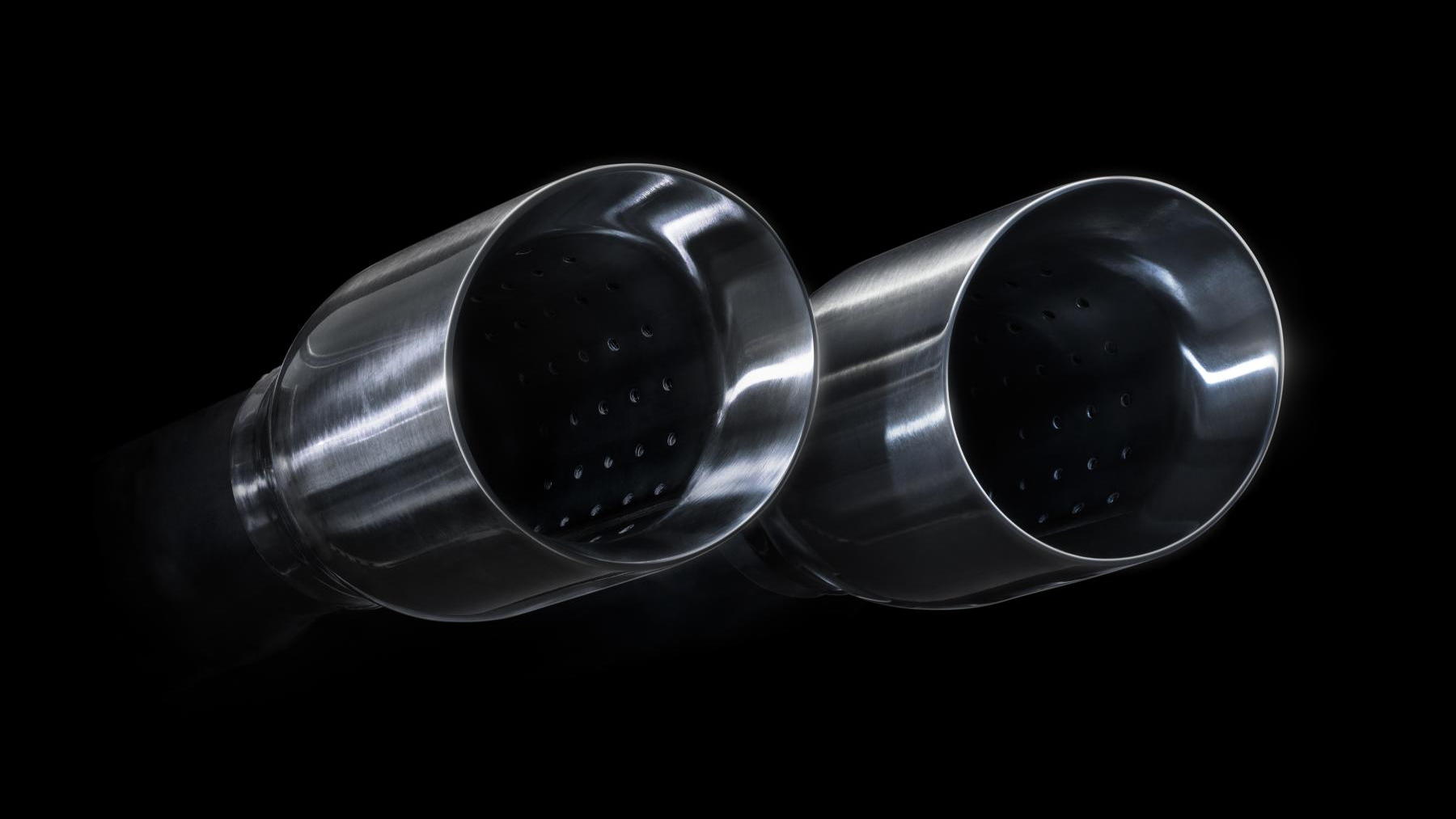 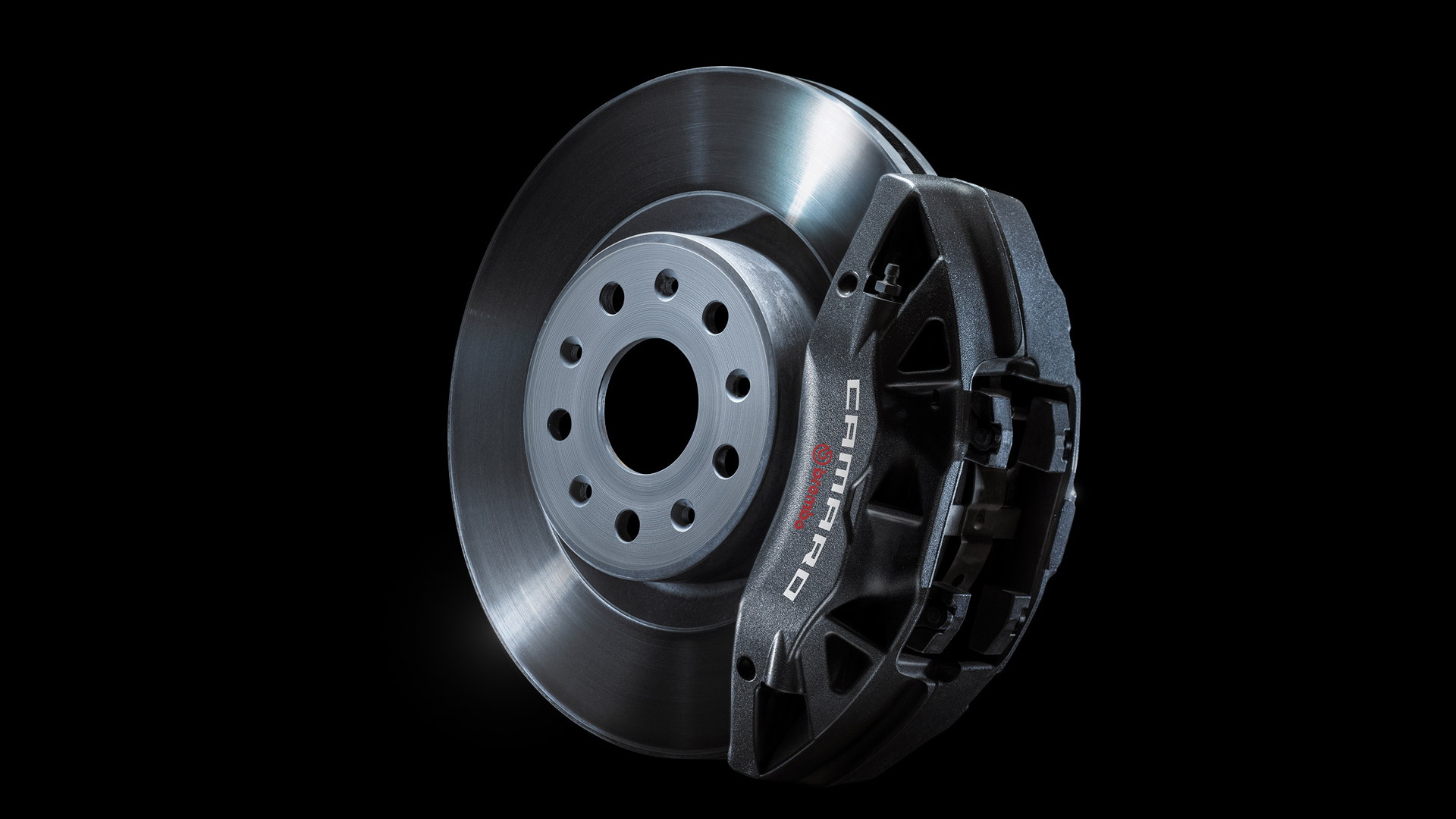 We’re now just a little over two weeks away from the debut of the 2016 Chevrolet Camaro at General Motors Company’s [NYSE:GM] May 16 celebration of the car at a public event being hosted at Detroit’s Belle Isle Park. And after several teasers showing the inner workings of the sixth-generation muscle car, GM has now finally given us a taste of the exterior.

For its all-new Camaro, GM got its design team, led by Ed Welburn, to create a leaner, more athletic design that complements the lightweight structure of the car and the associated driving experience. This resulted in a sharper, more athletic look defined by complex shapes that almost appear to be form-fitted around the mechanical components.

“The Camaro went to the gym and came out with a lithe, more athletic physique for the sixth generation,” Welburn explained. “It’s a more expressive evolution of the Camaro’s iconic character—and one that complements its leaner size and sharper reflexes.” 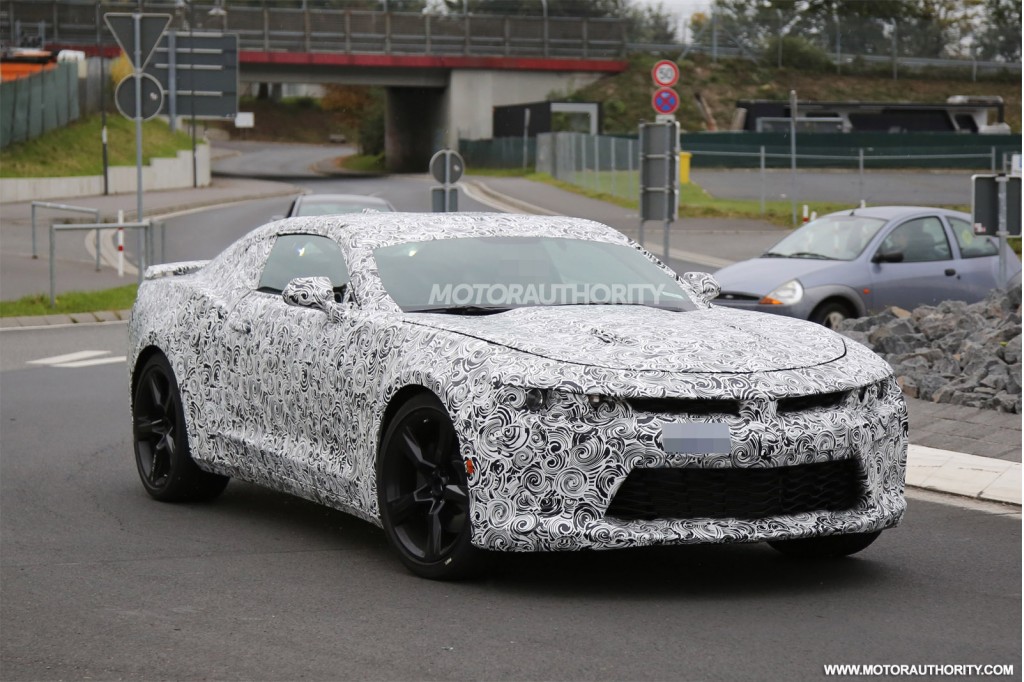 This can be seen in the two teaser shots released today, showing the car’s sculpted hood and rear section. We can also see the muscular rear haunch of the car as well as the outline of its tail light and rear spoiler design. A key element, according to Welburn, is a subtle crease running parallel to the fender edge. The effect, he says, makes the new Camaro look even lower and wider despite having a slightly smaller footprint than its predecessor.

In developing the new Camaro, it was key that the heavy weight of the Zeta platform that plagued the fifth-gen car was addressed. In addition to adopting a new lightweight Alpha platform, the engineers implemented several weight-saving measures that result in 200 pounds lighter mass. At the same time, stiffness is up 28 percent and power should be up as well given the new engines planned for the car, which include the 6.2-liter LT1 V-8 borrowed from the Corvette. Then there are all the advanced dynamic elements such as magnetic ride control and the electronic drive mode selector.

Sales of the new Camaro are expected to commence this fall. For more details, including spy shots and video of prototypes, head to our previous post.