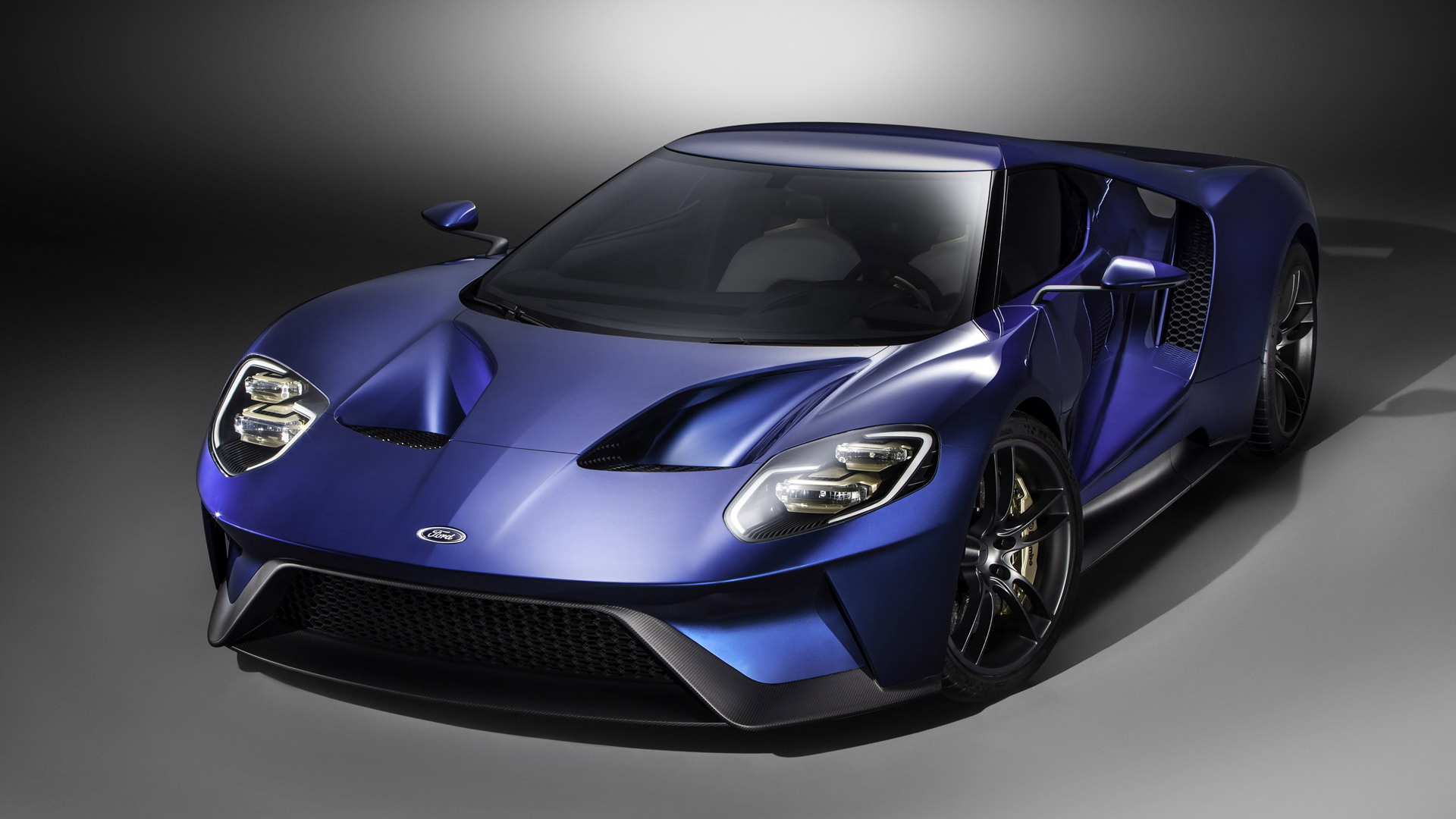 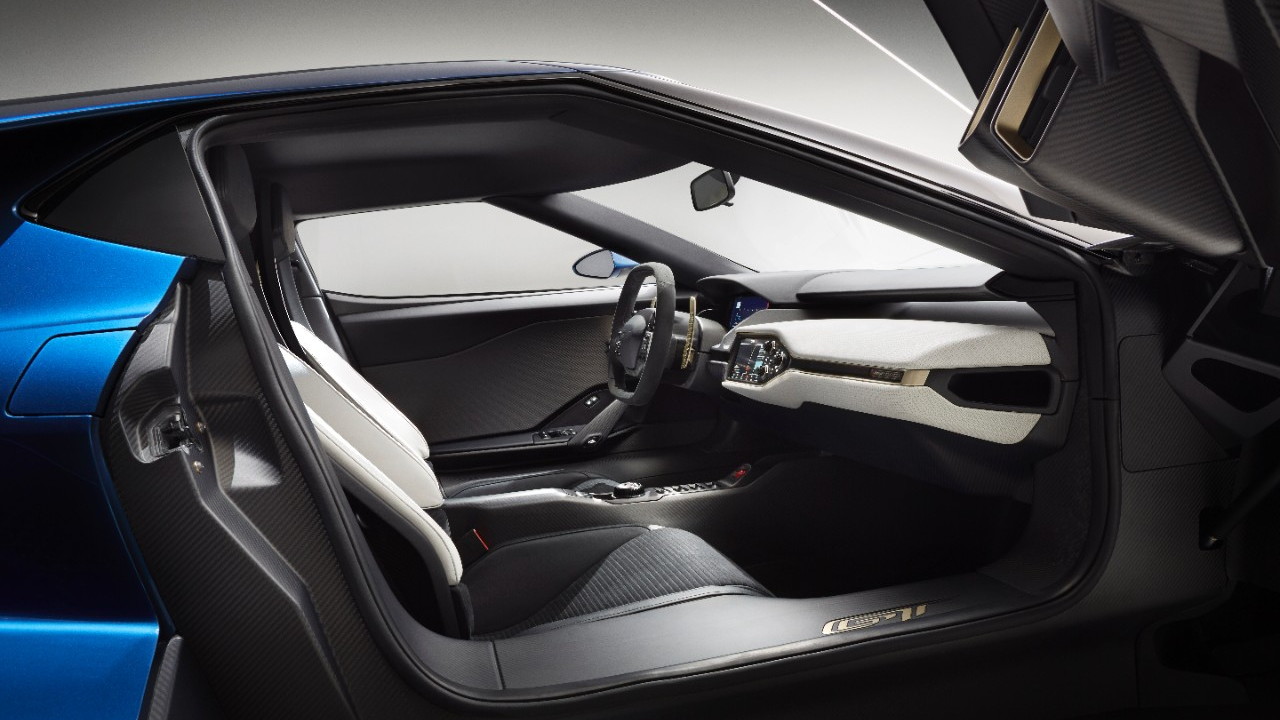 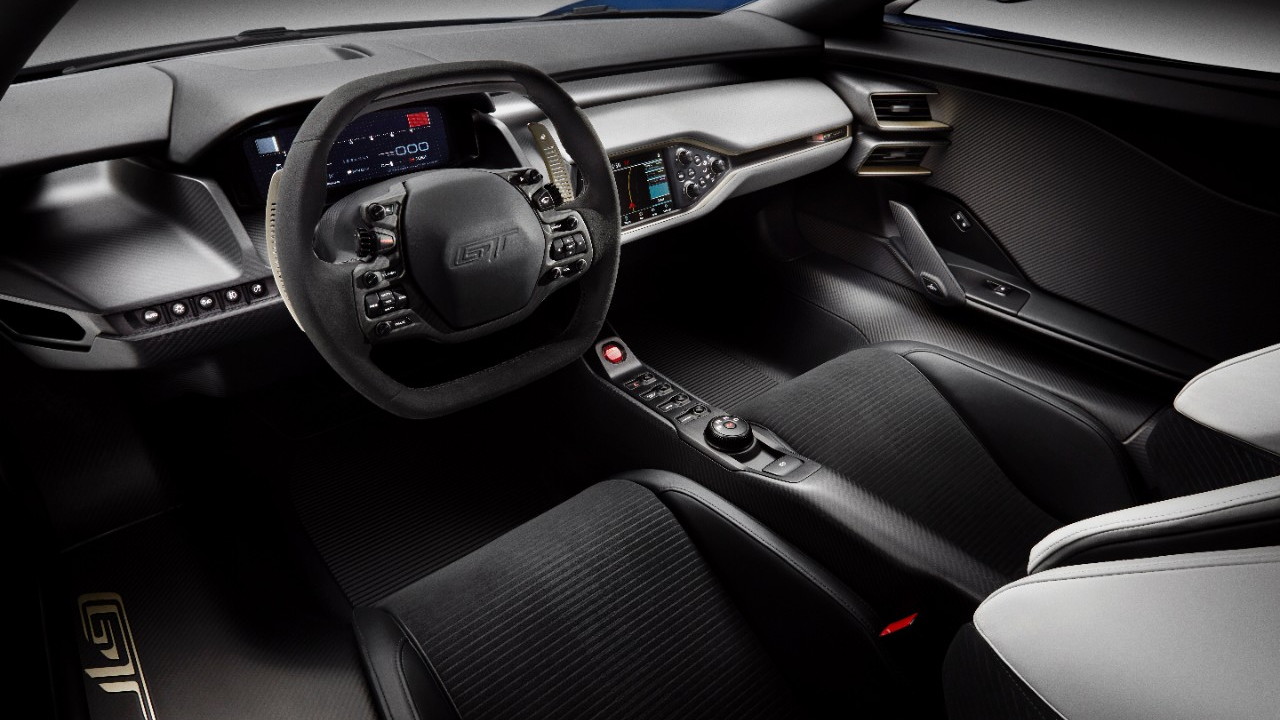 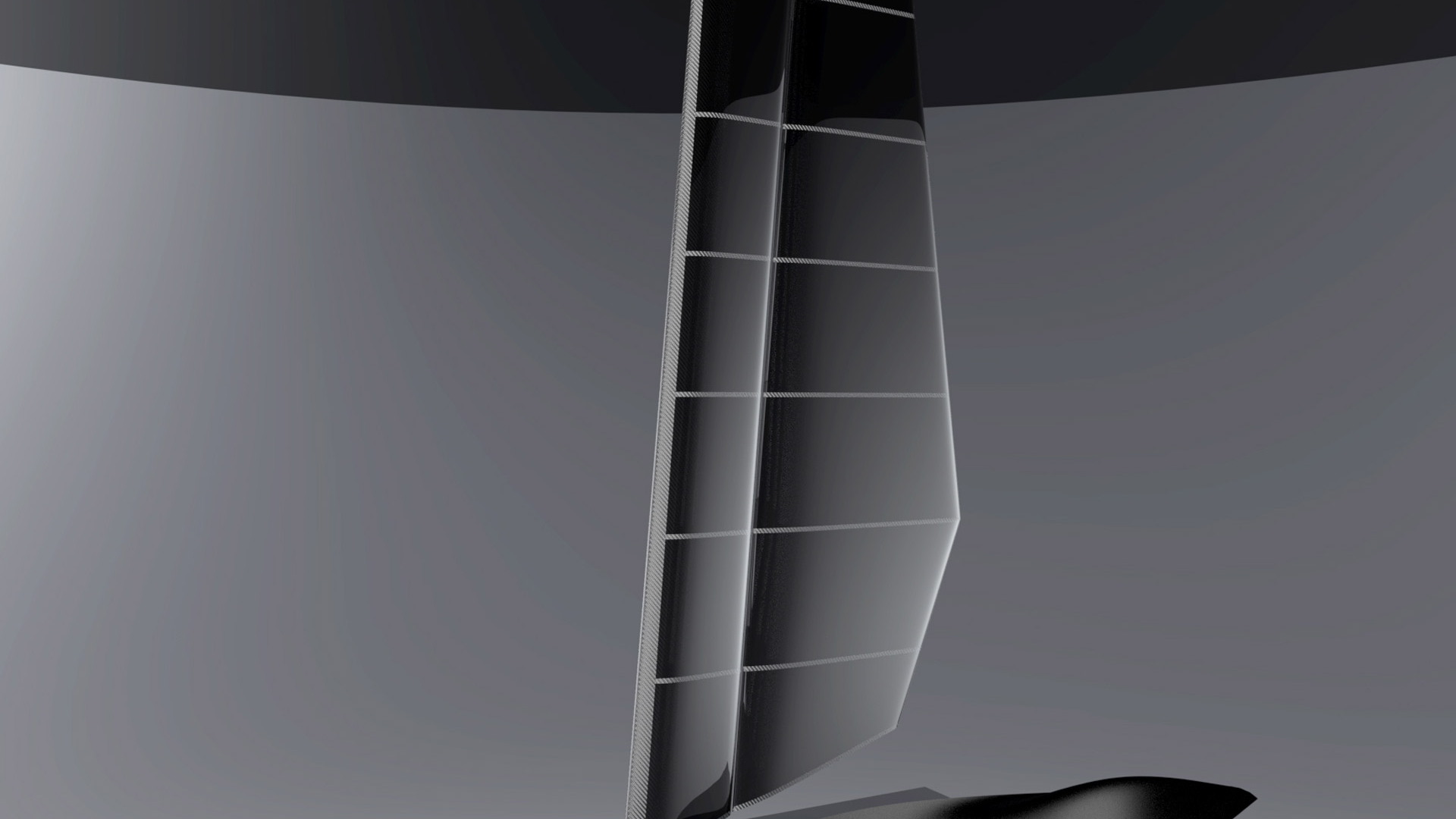 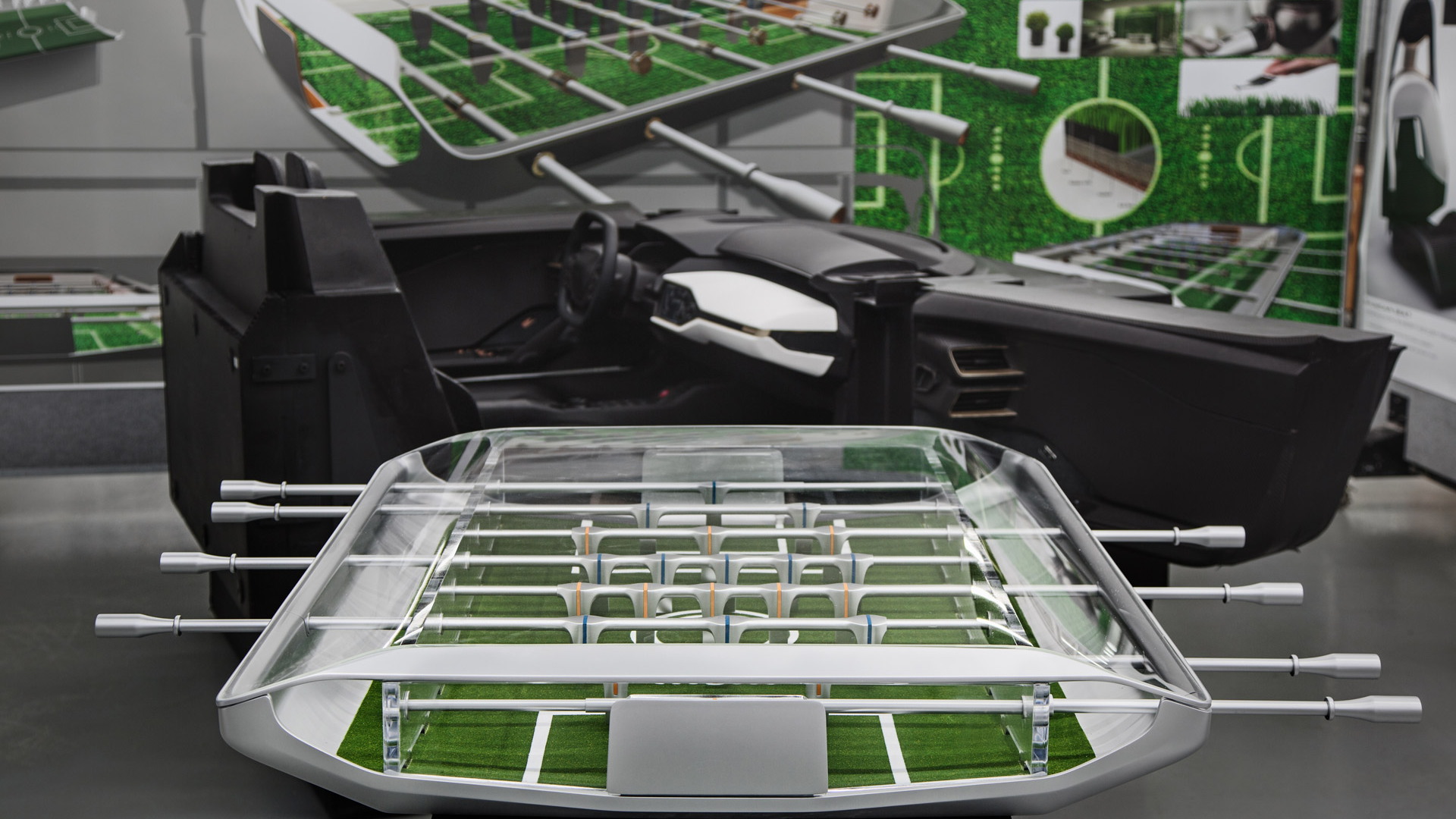 The new Ford GT is without doubt one of the best-looking cars we’ve seen in years, but can its design ethos be successfully transferred to objects outside the auto industry? The Ford Motor Company [NYSE:F] and its team of designers have set out to determine just that, with a showcase of GT-inspired goods on display at this week’s 2015 Salone del Mobile furniture expo in Milan, Italy.

The showcase includes everything from a racing boat to a foosball table, with the design team mostly using the minimalistic look of the GT’s cabin for inspiration rather than the car’s aerodynamically-honed body. Among the presented creations include the aforementioned boat and foosball table as well as a wall light, table, chair, lounge, WiFi speaker and guitar.

Ford design chief Moray Callum explained in a statement the reasoning behind the showcase.

“We have an incredible amount of talent in our global design studios,” he said. “Salone del Mobile is the perfect forum to share some of that creativity, while also offering our designers an opportunity to get exposure to new ideas that will inspire future Ford design.”

Also on show in Milan is FAVILLA, Every Light a Voice, an immersive light installation that somehow was also inspired by the Ford GT.

As for the actual new GT supercar, it goes on sale in late 2016, complete with carbon fiber construction, a V-6 EcoBoost engine producing more than 600 horsepower, and a seven-speed dual-clutch transaxle. It was recently confirmed that the car will cost as much as $400k to own, which is Lamborghini Aventador and Ferrari F12 pricing.