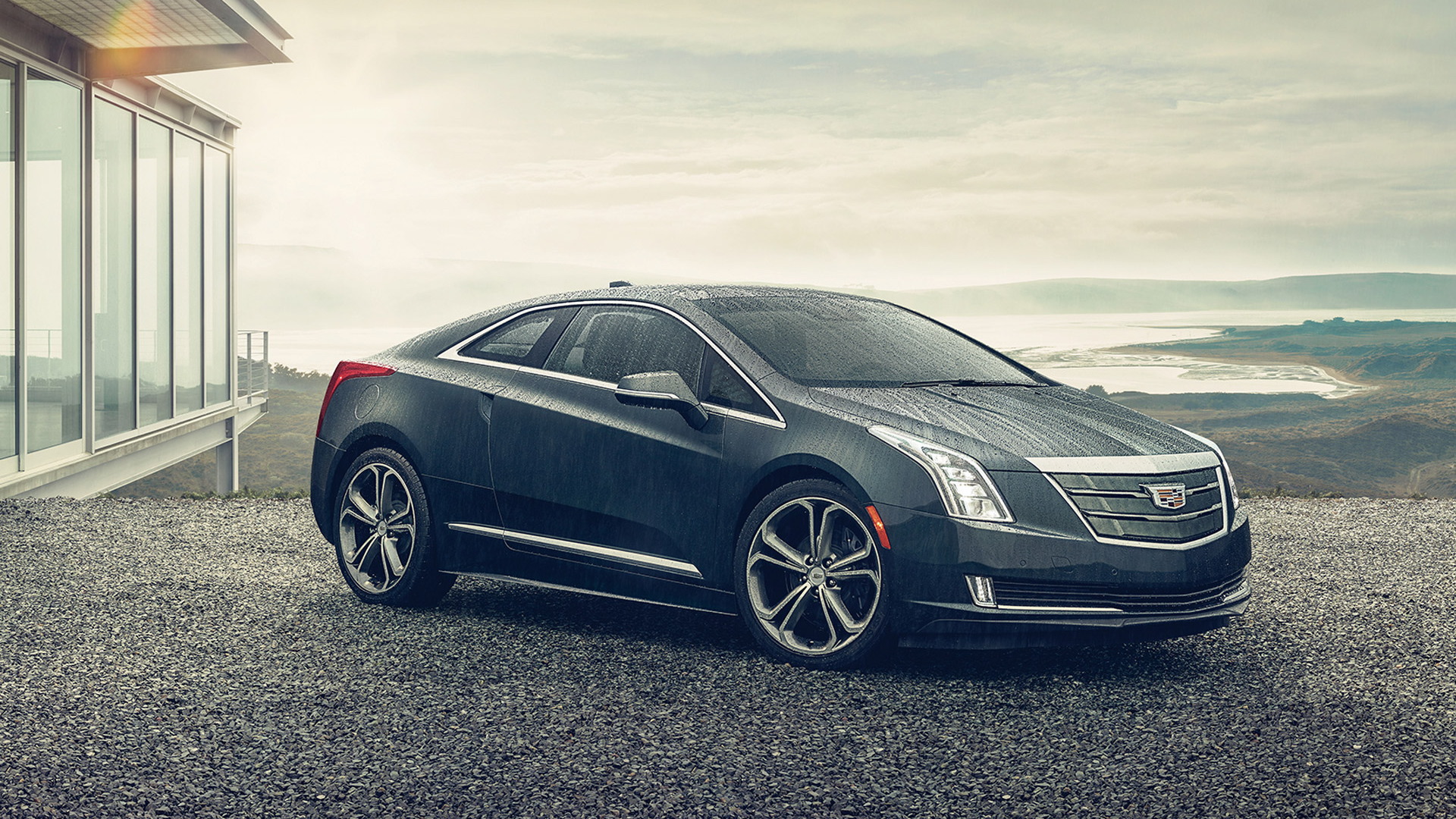 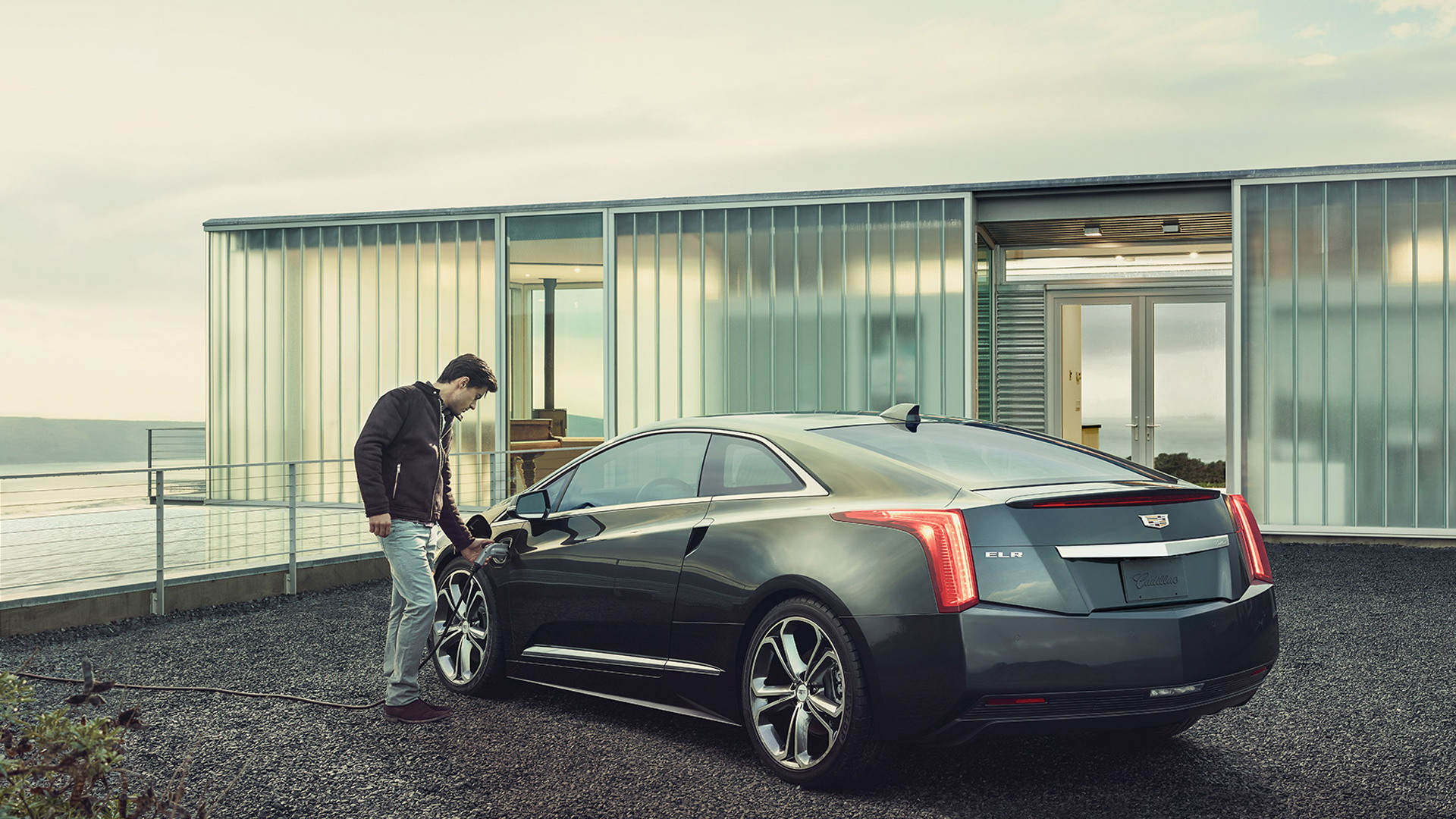 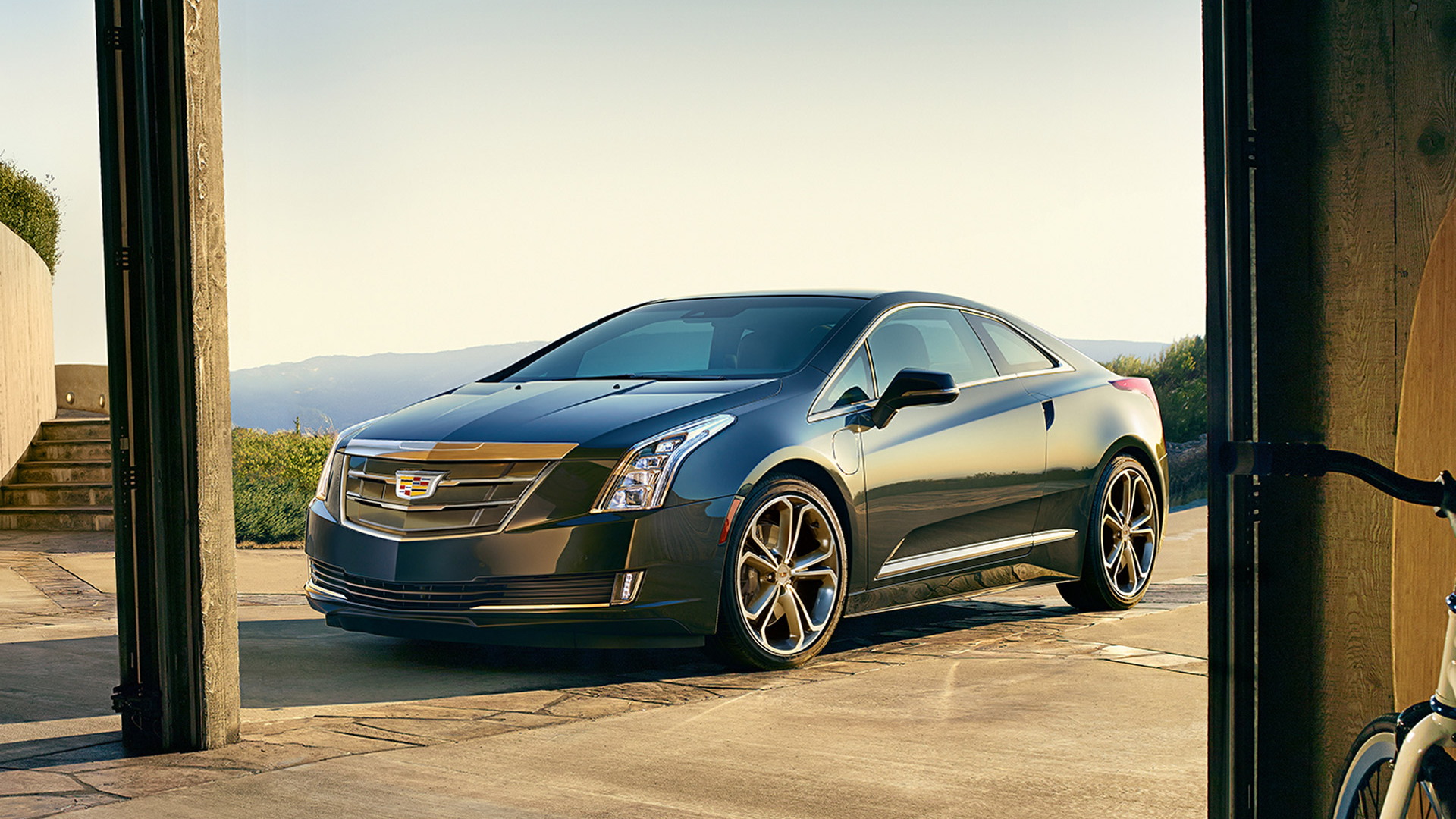 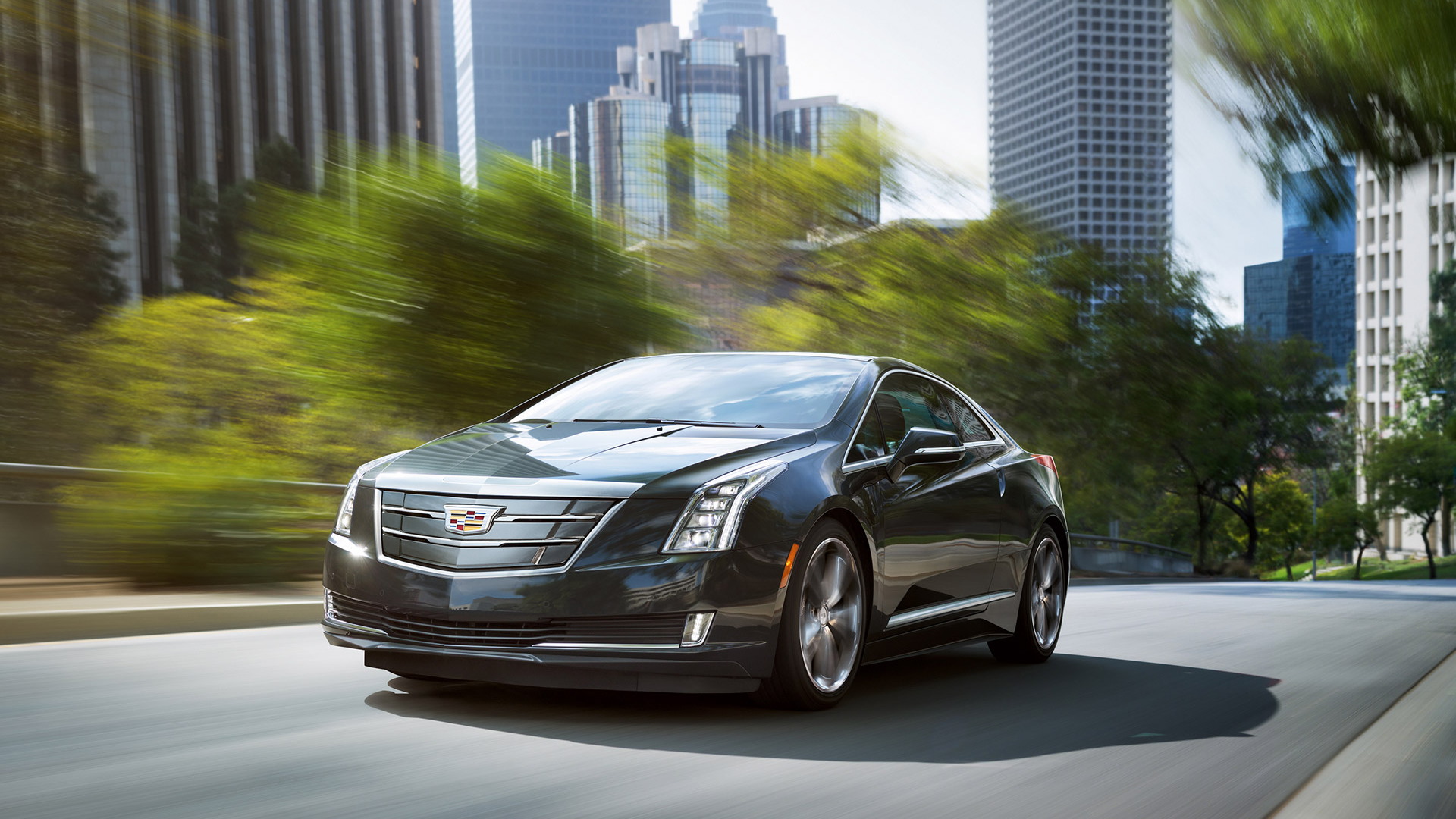 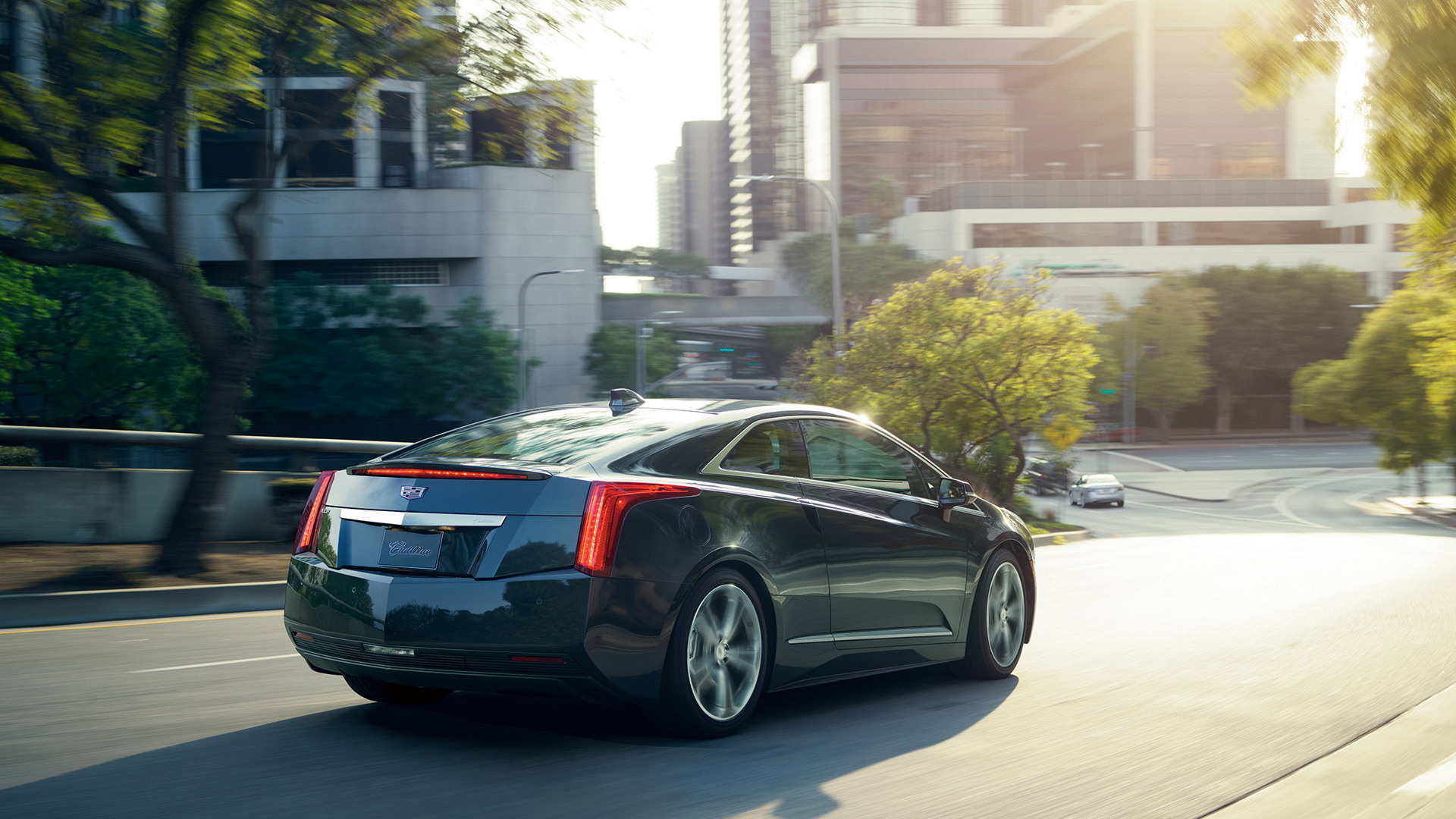 Cadillac chief Johan de Nysschen has hinted that the ELR might not spawn a second generation but that doesn’t mean General Motors Company’s [NYSE:GM] premium division has completely given up on the car. An updated version is being introduced for the 2016 model year, and has been revealed in full today.

The car’s distinctive styling hasn’t changed much (there’s a new grille and crest logo), but performance has been given a substantial boost and some new tech features have been thrown in as well. The big news is a powertrain upgrade, which brings system output to 233 horsepower and 373 pound-feet of torque, up from 207 hp and 295 lb-ft previously. The gains were brought about by software upgrades to the battery system, which allows the 2016 ELR’s electric drive system to deliver the increased output.

Recall, the ELR is an extended-range electric car just like the Chevrolet Volt. A 1.4-liter four-cylinder engine is used primarily to charge up the car’s battery, with the electric drive system used to spin the front wheels. Cadillac says that with a full tank of gas plus a fully charged battery, the 2016 ELR should be able to cover 330 miles. Using only the energy stored in the battery, the car should deliver about 39 miles of range, though this will vary depending on terrain, driving style and temperature. Cadillac estimates a fuel economy of about 85 mpge.

With the extra output, the 2016 ELR accelerates from 0-60 mph in just 6.4 seconds, a 1.5 second improvement from current performance levels. Top speed has also been boosted to 130 mph when equipped with an available performance package that adds things like uprated suspension, tires and brakes. Otherwise the car tops out at 106 mph. The curb weight is 4,065 lbs, which isn’t bad considering the battery alone weighs 432.5 lbs.

Charging the ELR’s 17.1-kWh lithium-ion battery takes as little as 5 hours using a 240-volt outlet (13 hours with a standard 120-volt outlet), though the battery can also be topped up on the run either by the internal combustion engine or regenerative braking. The ELR has a nifty feature whereby the amount of regenerative braking force can be modified using paddles behind the steering wheel.

In the tech department, there’s OnStar with 4G LTE and standard built-in WiFi. Passengers can also recharge their enabled phones wirelessly with a new magnetic inductive charge spot on the instrument panel. Finally, Cadillac has made its electronic driver aids for the ELR a standard feature on the 2016 model. The list includes side blind zone alert, rear cross traffic alert and active headlights. Lane change alert and a new vehicle security system are also standard. Adaptive cruise control remains available, however.

It’s no secret that the ELR hasn’t been selling well but a number of issues have been addressed with this update. Even the price, previously one of the biggest sticking points, has been made more accommodative, with Cadillac confirming the 2016 ELR will be priced from $65,995, including destination, a $10k discount on the previous pricing.