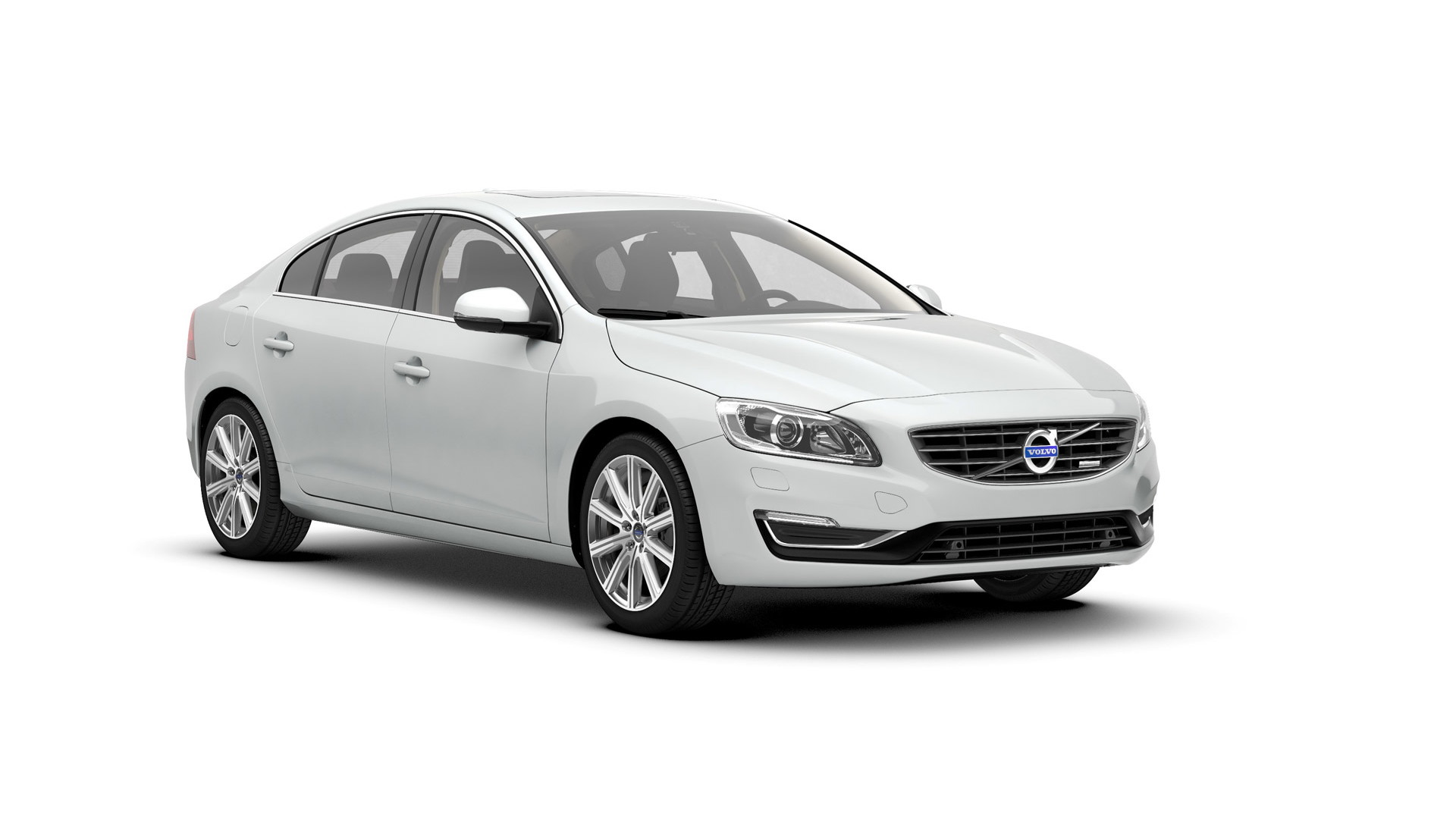 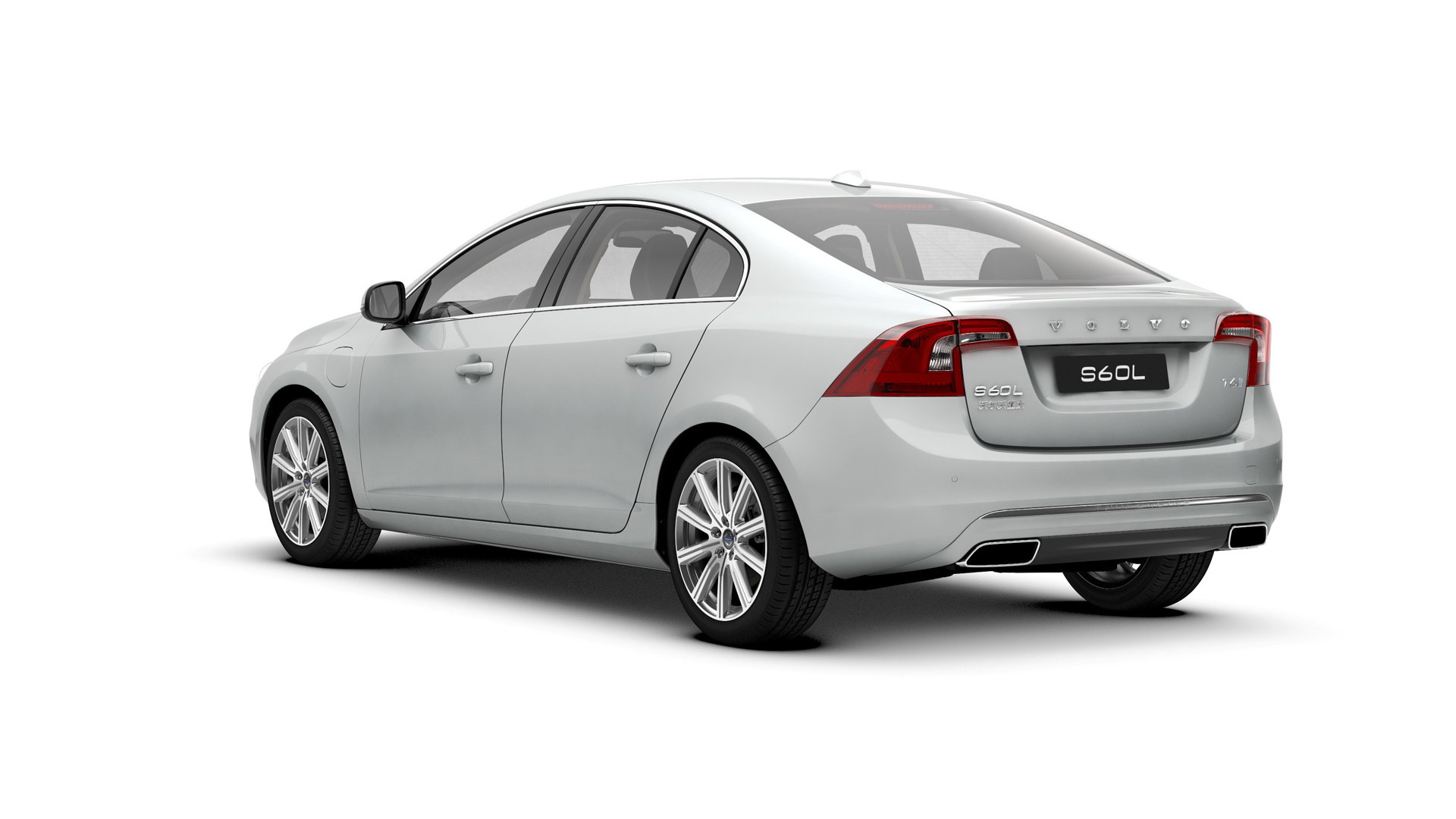 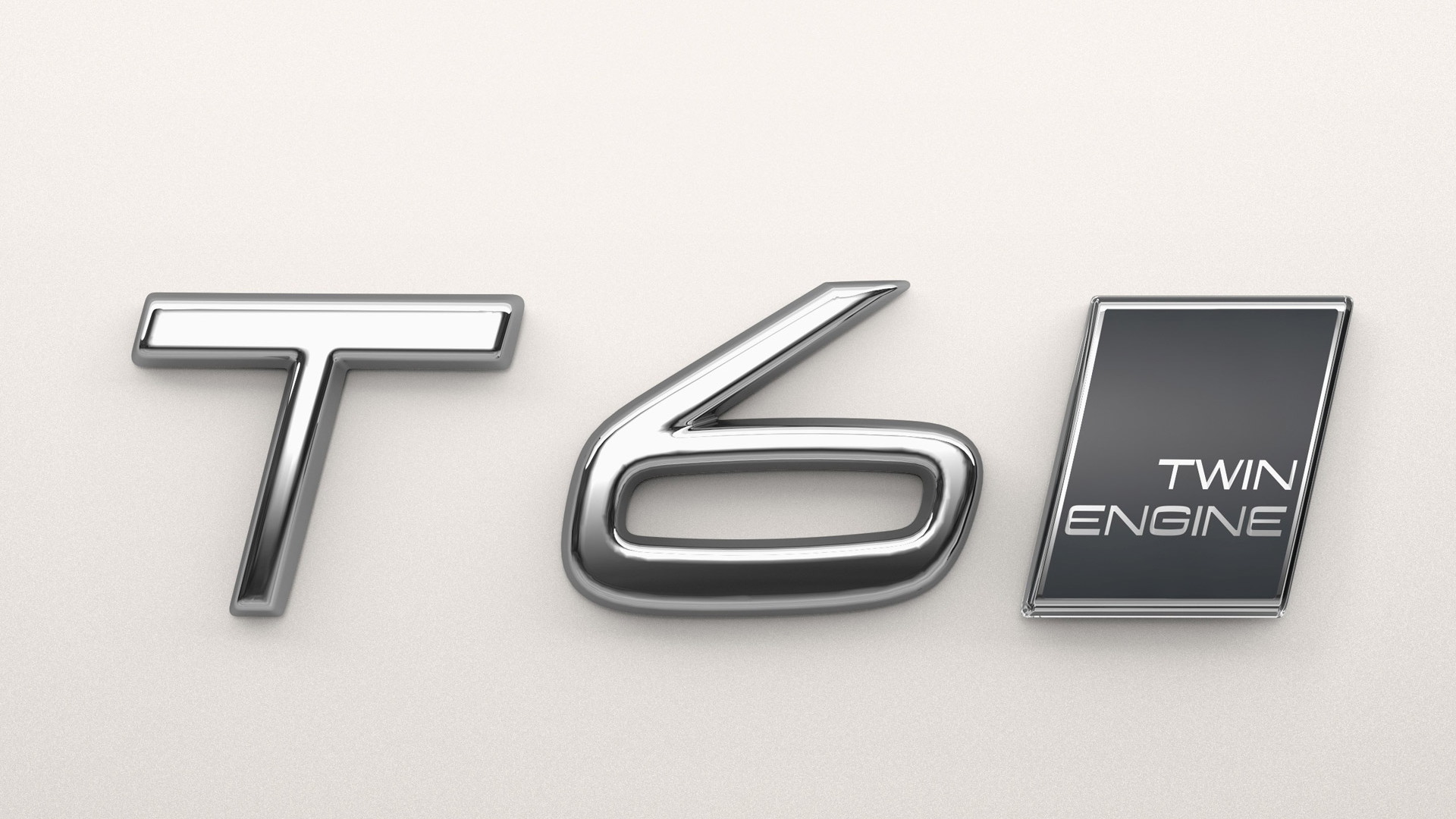 Volvo will use next week’s 2015 Shanghai Auto Show to launch a new plug-in hybrid sedan based on the long-wheelbase version of the S60, the S60L, which is on sale here as the S60 Inscription. The sedan is called the “S60L T6 Twin Engine”, and while we’re unlikely to see the car offered in local showrooms anytime soon its technology is a preview of what’s to come from the Swedish automaker.

Volvo first hinted it was planning a plug-in hybrid version of its S60L last year when it rolled out the S60L Petrol Plug-in Hybrid Electric Vehicle concept car. Now the production version has arrived and the specifications are almost completely unchanged. Yes, system output still registers at an impressive 306 horsepower and 405 pound-feet of torque.

The S60L T6 Twin Engine features a turbocharged 2.0-liter four-cylinder engine paired with an electric motor sandwiched between the engine and an eight-speed automatic transmission. This motor is mainly used to recapture energy during braking, sending that recaptured energy to an 11.2-kWh lithium-ion battery pack installed in the trunk.

The battery pack powers a second electric motor that sits in the rear of the vehicle and drives the rear axle, creating a ‘through-the-road’ hybrid all-wheel-drive system. Volvo says charging the battery up at home will take about 4.5 hours, and the driving range on electric power alone is approximately 33 miles. A similar setup is featured in Volvo’s V60 Plug-In Hybrid, with the main difference being a diesel engine in the V60 instead of a gasoline mill.

With the arrival of the S60L T6 Twin Engine, Volvo now has three plug-in hybrids—“Twin Engine” vehicles, as the automaker calls them—in its lineup, and there are more to come. In a statement, Volvo R&D chief Peter Mertens said we can expect two new Twin Engine vehicles every year in the coming years.