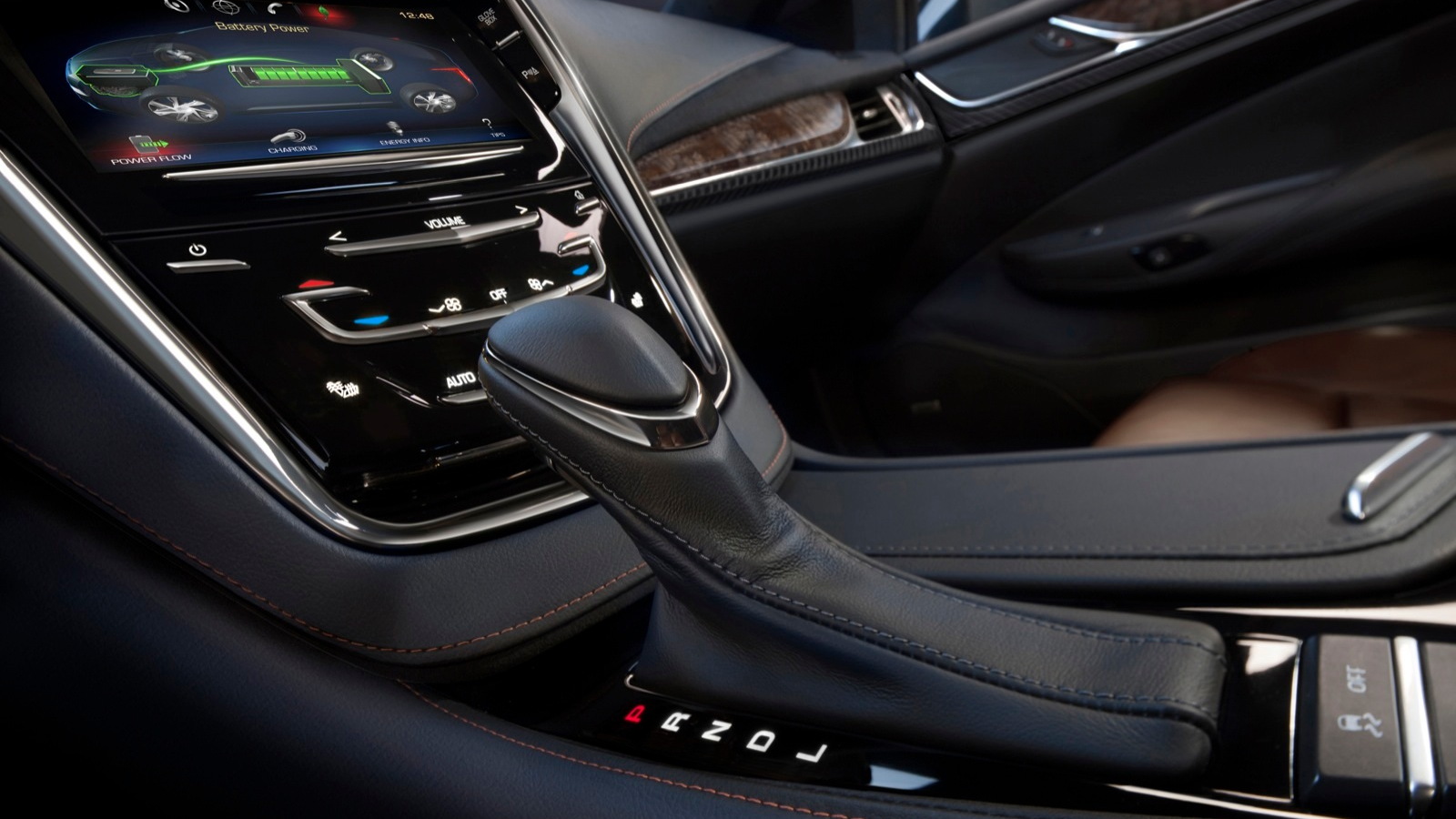 19
photos
The Cadillac ELR is, to our eyes, a very good-looking car. It’s not quite beautiful, but its proportions, details, and overall theme just work. Its performance and gas mileage both come up just a touch short, but there are few cars that offer the same combination of style and economy on the market. Even Jay Leno seems to like it. The problem we have with the ELR is its price.

Starting at $75,999 (including the destination fee), the ELR is more expensive than the much more green-bling Tesla Model S in base spec. Perhaps that’s why Cadillac is discounting the car by $3,000 and throwing in a Level 2 charger with installation after just five months on the market. Perhaps that’s also why, as AutoWeek reports, Cadillac is offering a $5,000 incentive to dealers just to get customers to test drive the cars.

Or perhaps it’s the fact that there is, at current sales rates, a two-year (725-day) supply of the cars sitting around on dealer lots.

Is it too early to call the ELR—at least in sales terms—a failure? Or is it time?

Cadillac never intended the ELR to vie with the CTS for sales volume, so perhaps the slow movement is to be expected. On the other hand, having a two-year supply of anything on hand seems like bad business.

Setting aside the price for a moment, the Cadillac ELR scores a miles-per-gallon equivalence rating of 82 mpg-e from the EPA when used in electric mode, and scores 33 mpg in combined city/highway mileage when run on gasoline only. Being based on the same powertrain as the Chevrolet Volt, there’s ample anecdotal evidence that the ELR could be used almost exclusively as an electric vehicle by the bulk of the car-buying public. In theory, it's an eminently practical car.

But then, that close association with the Chevy brand could be its own black mark for a $75,999 luxury coupe.

As yet, it’s not clear exactly what’s going on with the Cadillac ELR and its apparent failure to find the target market it sought. Even as Cadillac’s retail sales as a brand rose 12 percent in April, just 61 ELRs were delivered to customers, bringing the total through the end of April to 241.