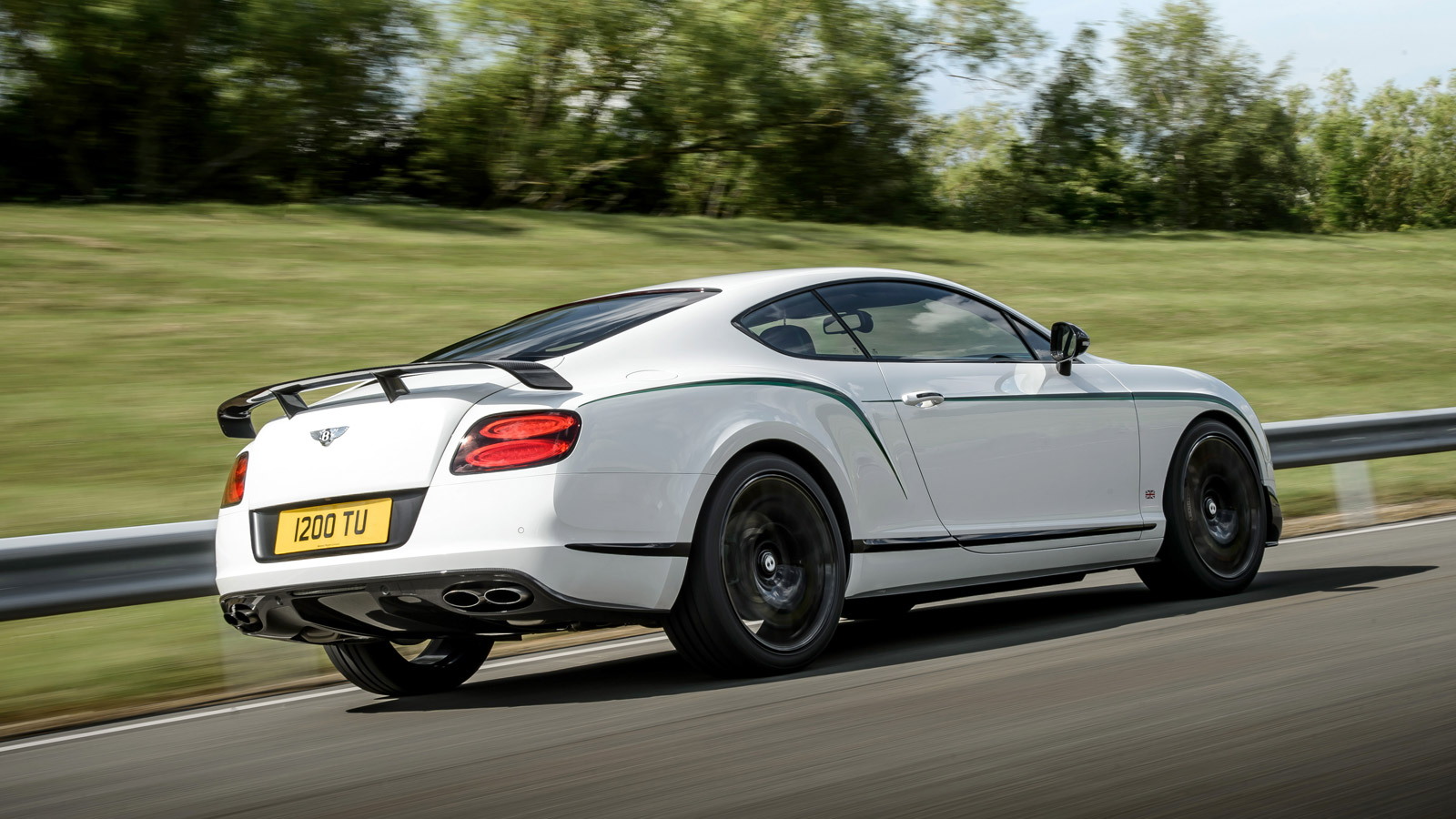 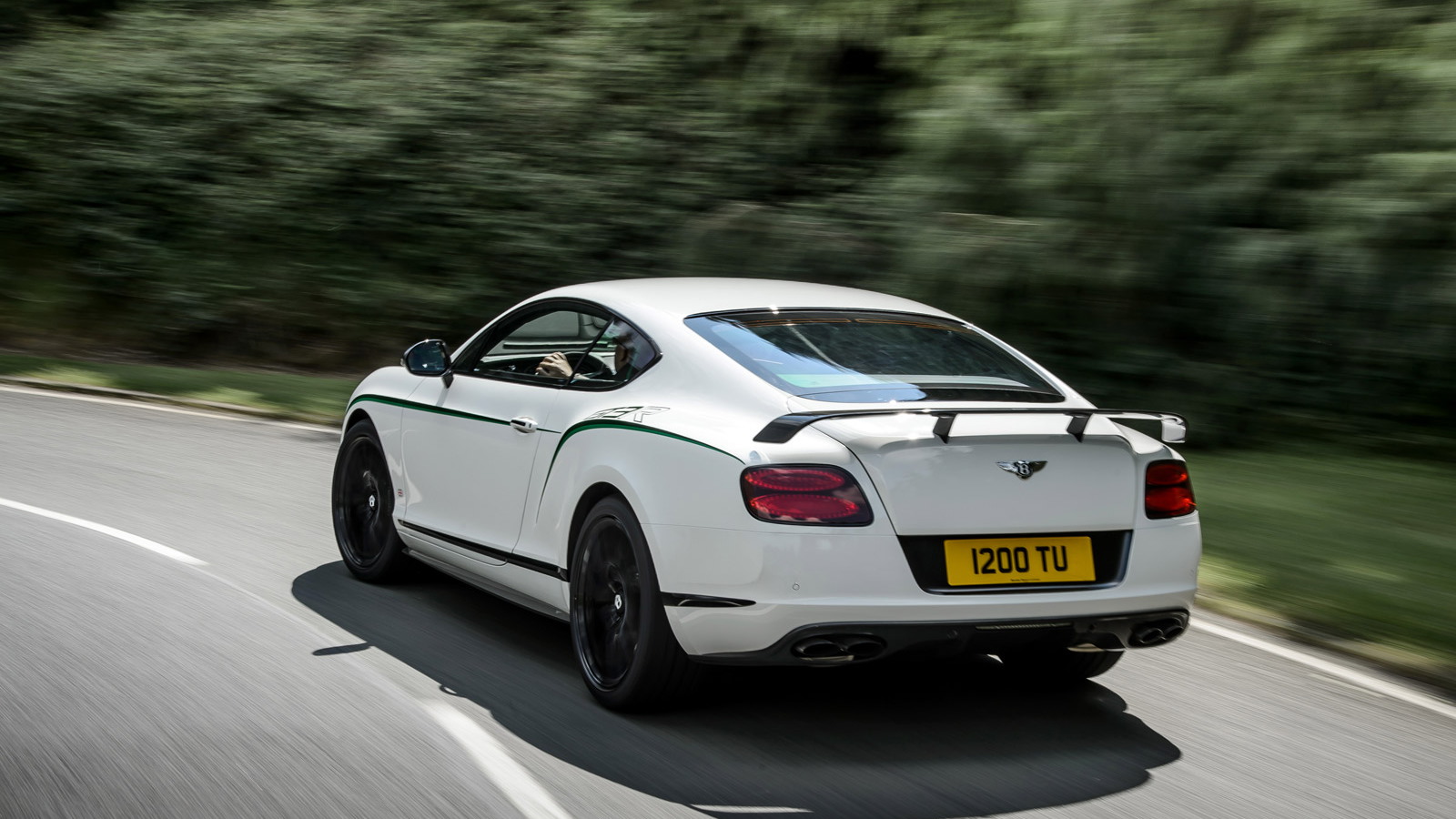 Bentley’s most dynamic road car in the company’s history, the Continental GT3-R, happens to weigh more than 4,800 pounds. British journo Chris Harris recently took one to the track to see just how dynamic the big bruiser actually is—and fortunately he was kind enough to film the drive for his YouTube channel.

You might be wondering why Bentley has a car like the Continental GT3-R in its lineup. Bentley will go to great lengths to explain the link between the car and its Continental GT3 race car, which has proven quite successful in international endurance racing, but given the brand’s history with performance mixed with luxury we think the car is entirely appropriate.

But in addition to being entirely appropriate, the Continental GT3-R also offers a lot of fun—as Harris recently discovered. At the end of the day, however, there’s no hiding the fact that this is no track car, but as a quick road car that’s also comfy the Continental GT3-R doesn’t disappoint.

Power comes from the same twin-turbocharged 4.0-liter V-8 common to the Continental GT V8—as well as some high-end Audis, as Harris points out—but here it delivers 572 horsepower and 518 pound-feet of torque. Thanks to shorter gearing of the eight-speed auto, the engine will rocket the Bentley coupe from 0-60 mph in just 3.6 seconds.

Only 300 examples have been built for worldwide markets, and of these only 99 ended up in the U.S. Even with a staggering $337,000 price tag, we’re sure all of them are already accounted for.