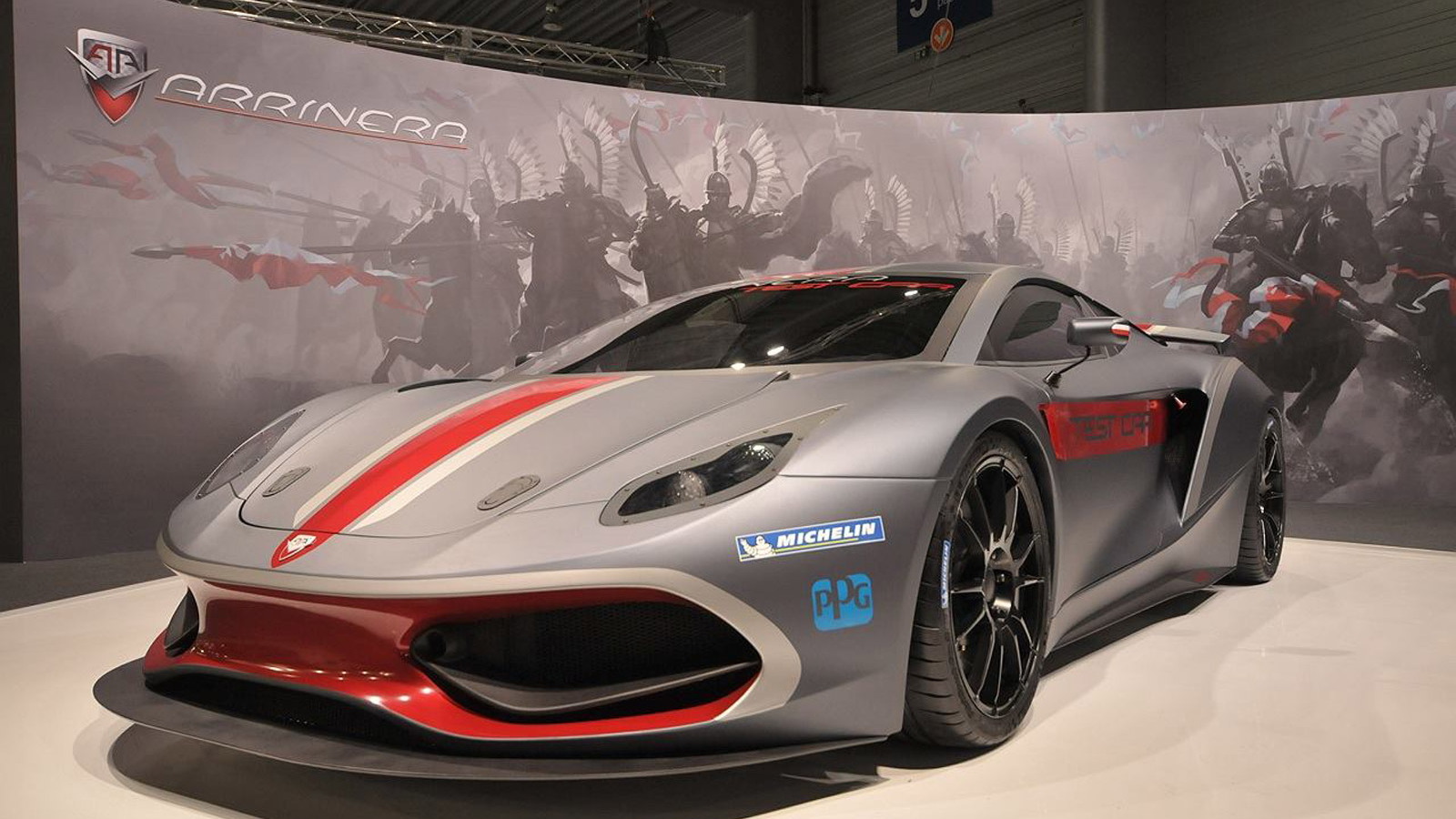 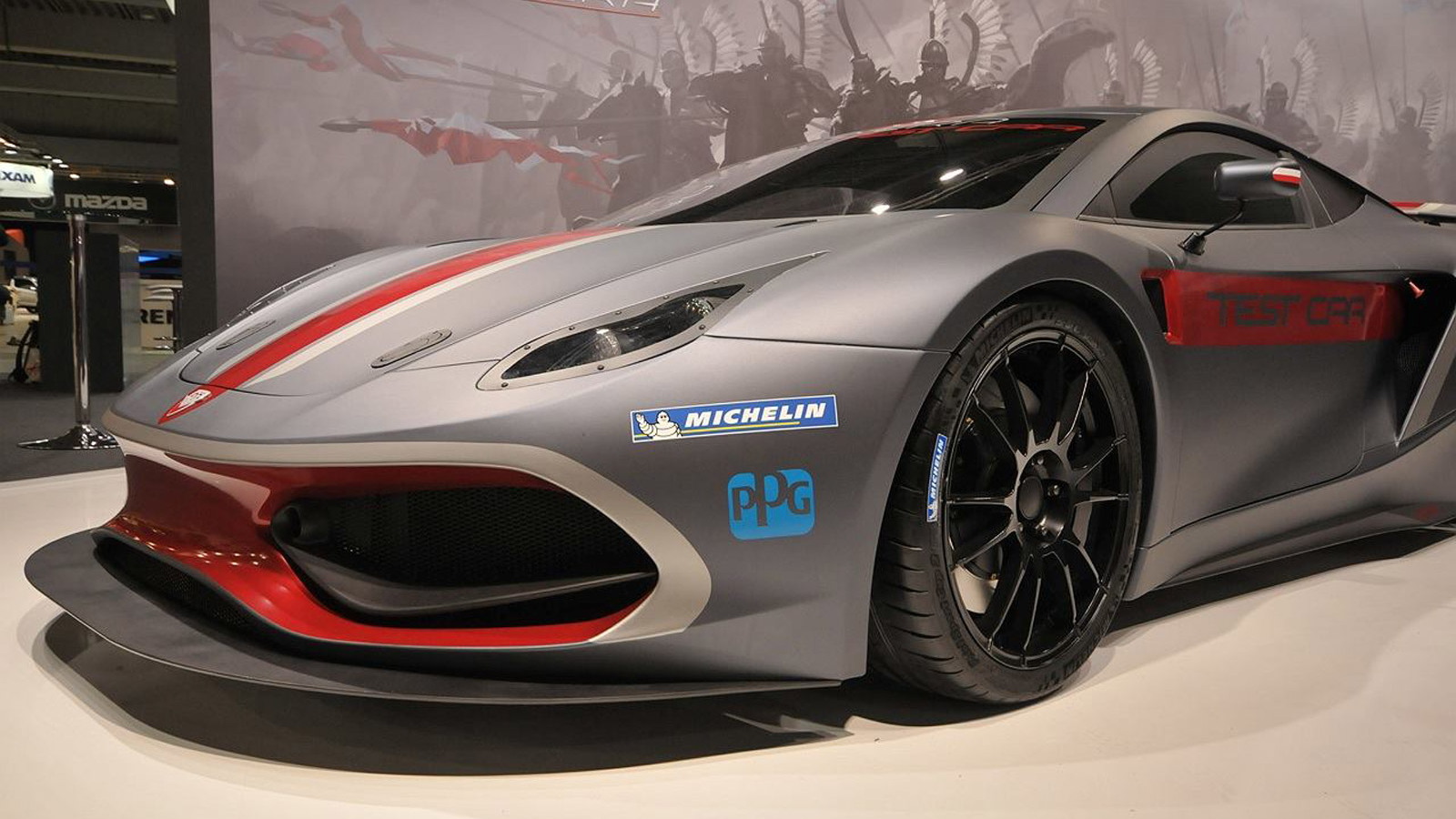 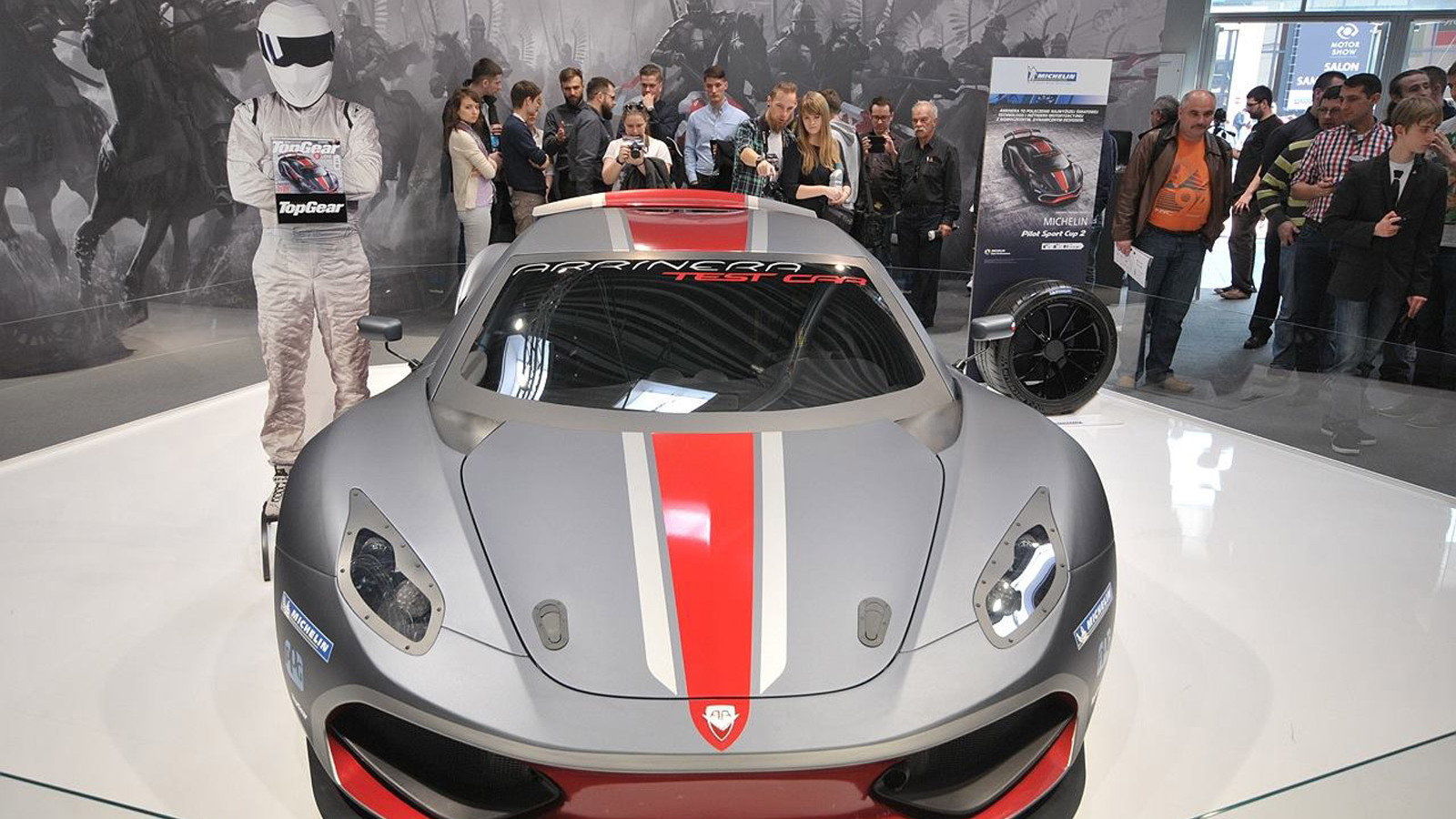 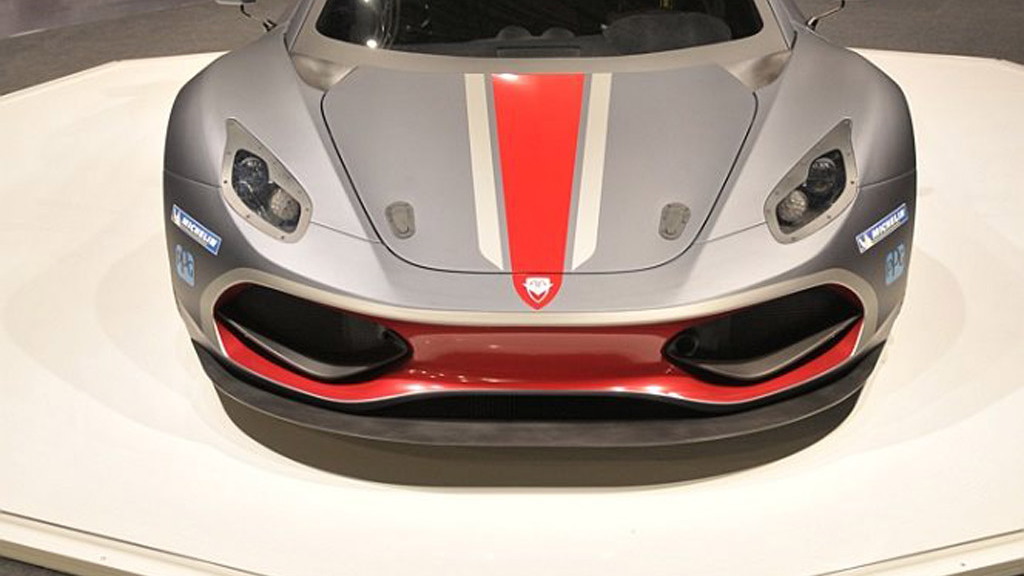 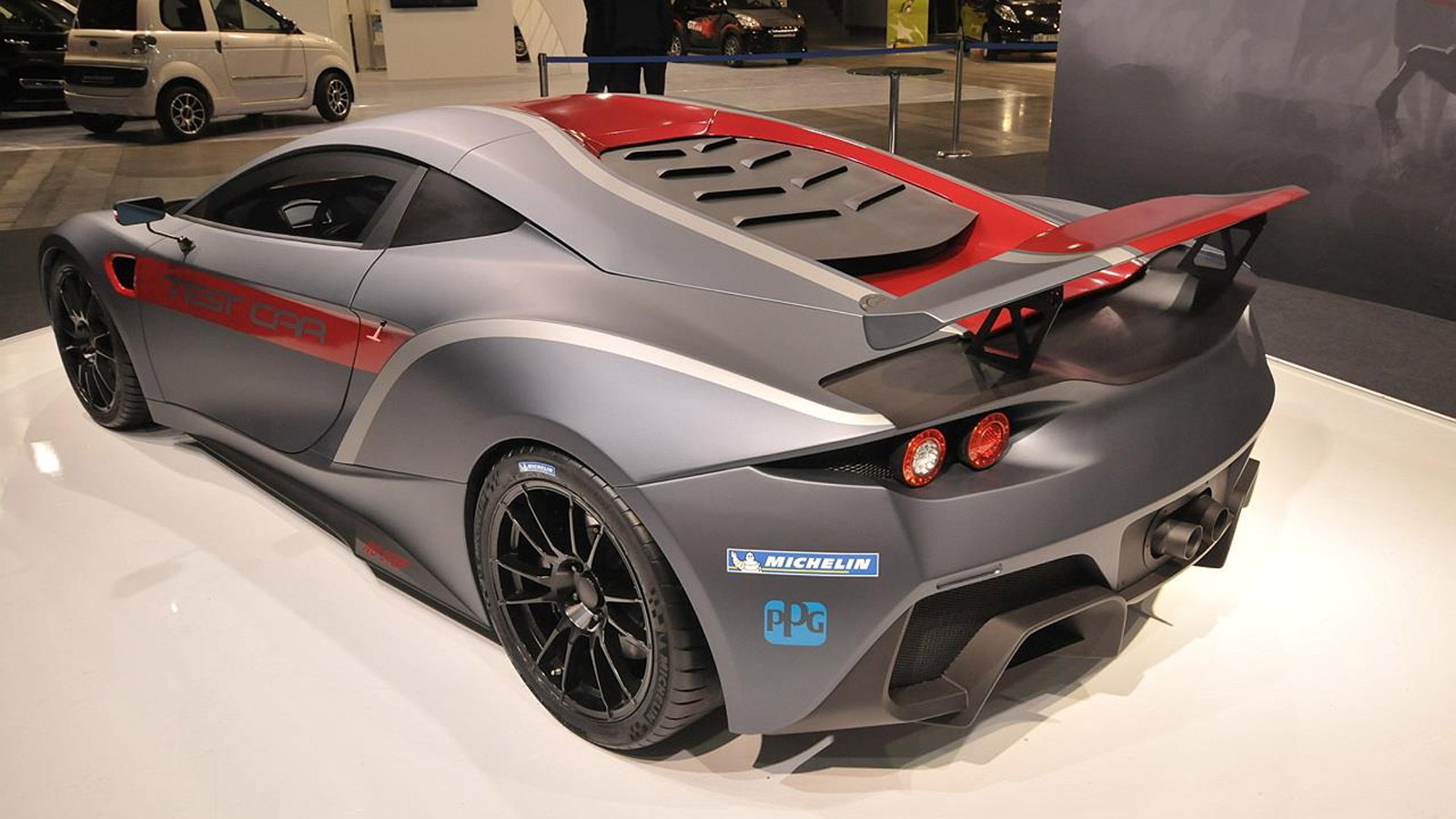 The Hussarya supercar of Poland’s Arrinera has evolved considerably since the original concept was unveiled in 2011. While the original was criticized for being somewhat of a Lamborghini knockoff, the final version has turned out to be a handsome, well-proportioned machine that’s every bit as impressive as the cars coming out of Maranello and Sant'Agata. And the best part is that the Hussarya will have performance that matches its good looks.

Production of the Hussarya is slated to commence later this year, with testing of prototypes, like this one unveiled at the recent Poznań Auto Show in Poland, nearing the final stages. Helping with the testing, namely in the area of chassis development, is none other than Lee Noble, the founder of British supercar brand Noble.

According to the latest spec sheet, the Hussarya is powered by an 8.2-liter V-8 that delivers more than 800 horsepower and 663 pound-feet of torque. This engine sits in a bespoke chassis made from carbon fiber and Kevlar, and the lightweight materials are also used for the body to help keep weight down and rigidity up. Arrinera tells us that graphene, a lighter and stronger form of carbon construction, has also been employed for parts of the body.

To provide high-speed stability, the Hussarya features a number of aero elements including an active rear spoiler. This helps provide downforce at high speeds and under braking can maneuver to serve as an air brake.

Previous performance estimates based on a 650-horsepower output included a 0-60 mph time of 3.2 seconds, a quarter-mile time of 11 seconds flat and a top speed of about 211 mph. We suspect those numbers have been improved upon based on the car’s latest specifications. Sadly, we also suspect that the car’s 160,000 euro (approximately $169,115) starting price has also been altered.

Arrinera says the cars will be built to order, and anyone interested will need to front up a deposit. The company is yet to confirm what markets the Hussarya will be sold in but we do know the first 33 cars will be a special ‘launch’ edition infused with a bit of extra luxury regular versions will miss out on.