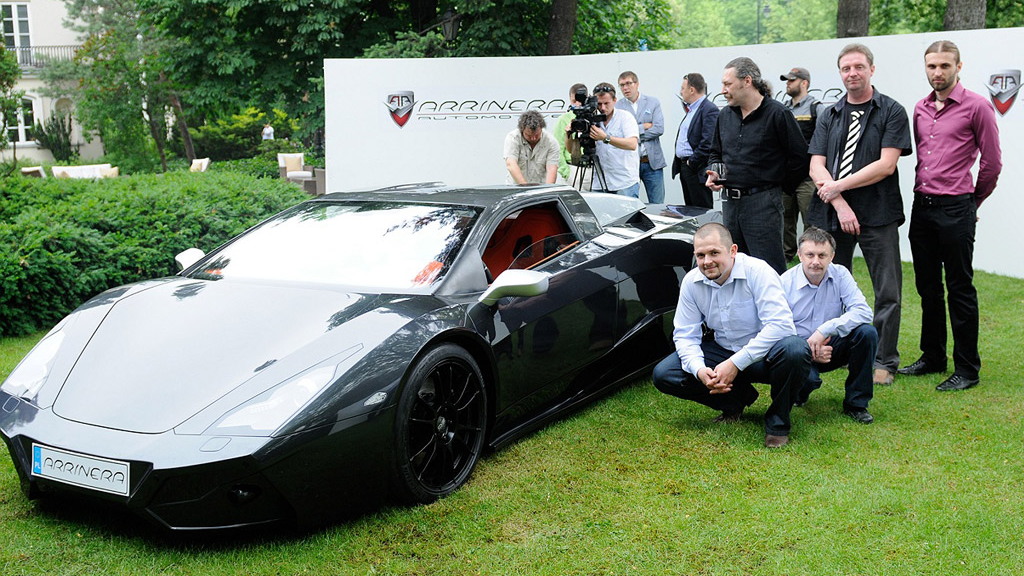 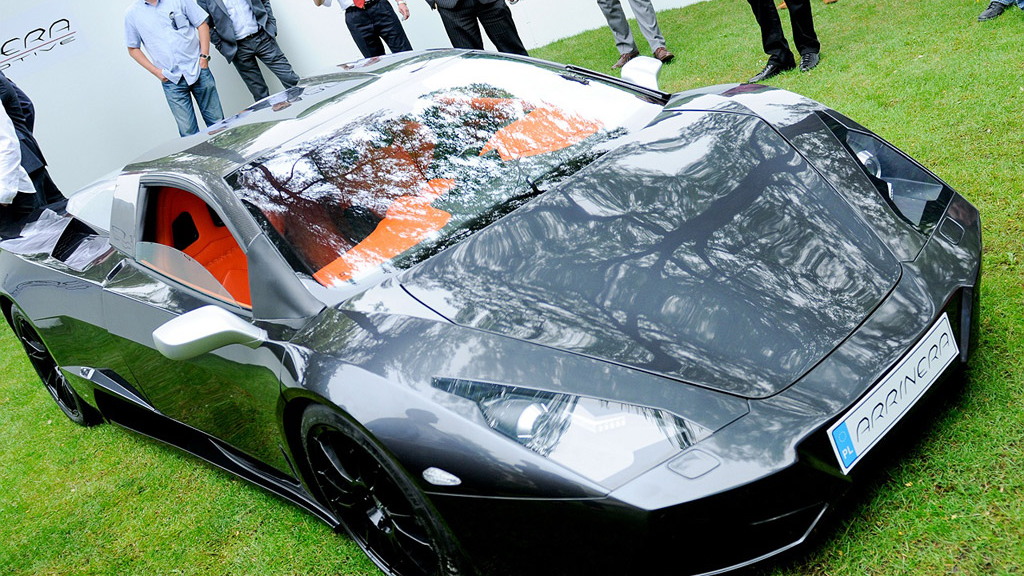 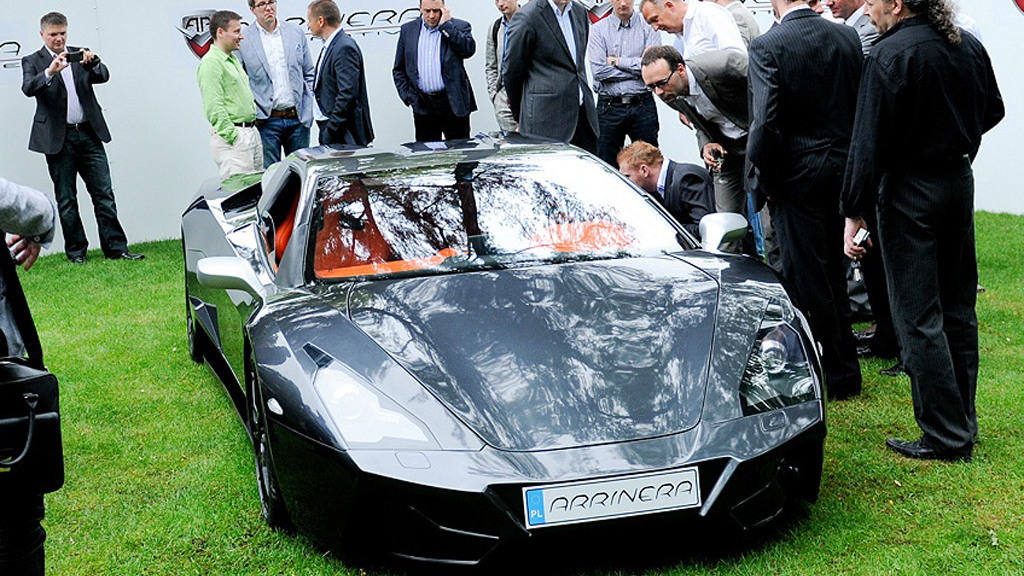 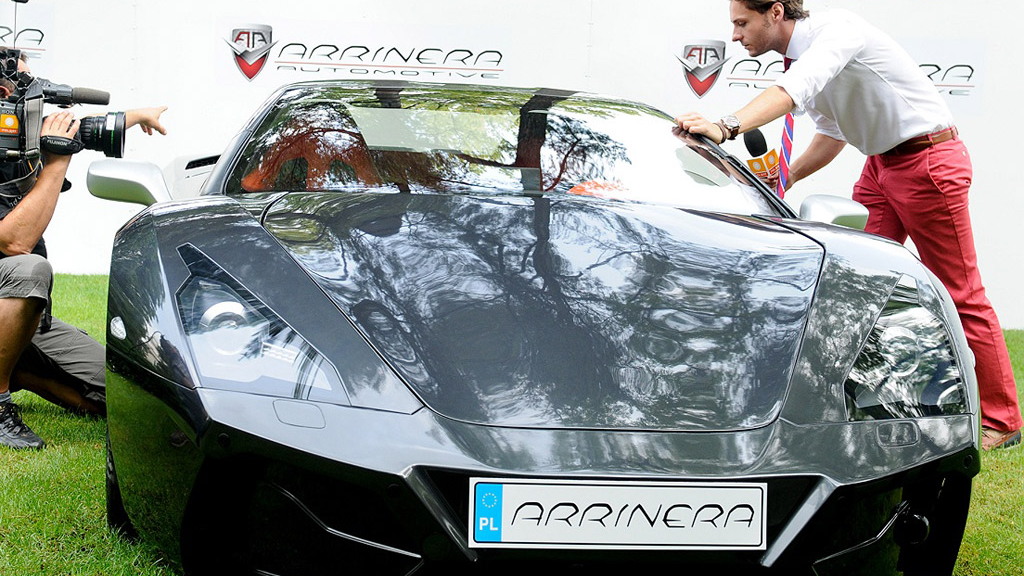 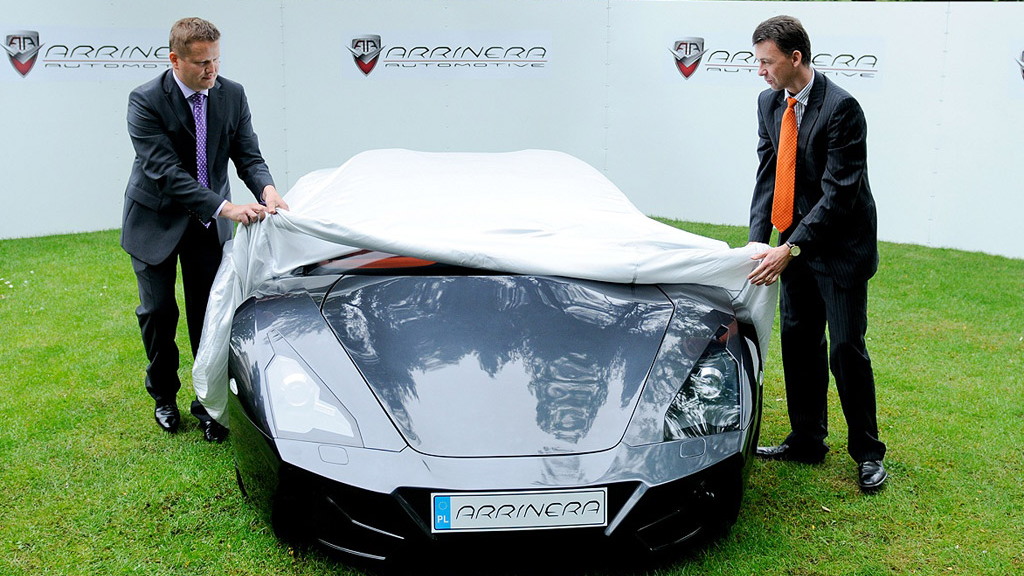 12
photos
We’ll be the first to admit that when news of a new supercar from Poland first broke, we were a little skeptical about the credibility of the company behind the project and its promise to deliver to the world a brand new supercar.

Since the release of the original teaser sketches, Poland’s Arrinera Automotive has now unveiled the first official prototype for its new supercar, along with its name: Venocara.

As previously reported, the Arrinera Venocara is powered by a mid-mounted 6.2-liter V-8 engine that gets a little help from a four-lobe Eaton supercharger. The engine is the same LS9 unit found in the Corvette ZR1 supercar and even matches the Chevy’s 638 horsepower and 604 pound-foot of torque output.

Some of its unique features include a tubular steel chassis covered with lightweight carbon Kevlar body panels, bi-xenon lights up front and LEDs at the tail. There's also a set of light alloy wheels measuring 19-inches in the front and 20-inches in the rear.

There’s word that development of the car’s handling and dynamics were aided by Lee Noble, the founder of British supercar manufacturer Noble. Interestingly, Noble was previously reported to be working on a new supercar project in South Africa but it’s unclear if there’s any connection with the Venocara.

Arrinera is now taking orders for its cars and hopes to start deliveries in Europe, the Middle-East, China and even the U.S. by as early as next year.