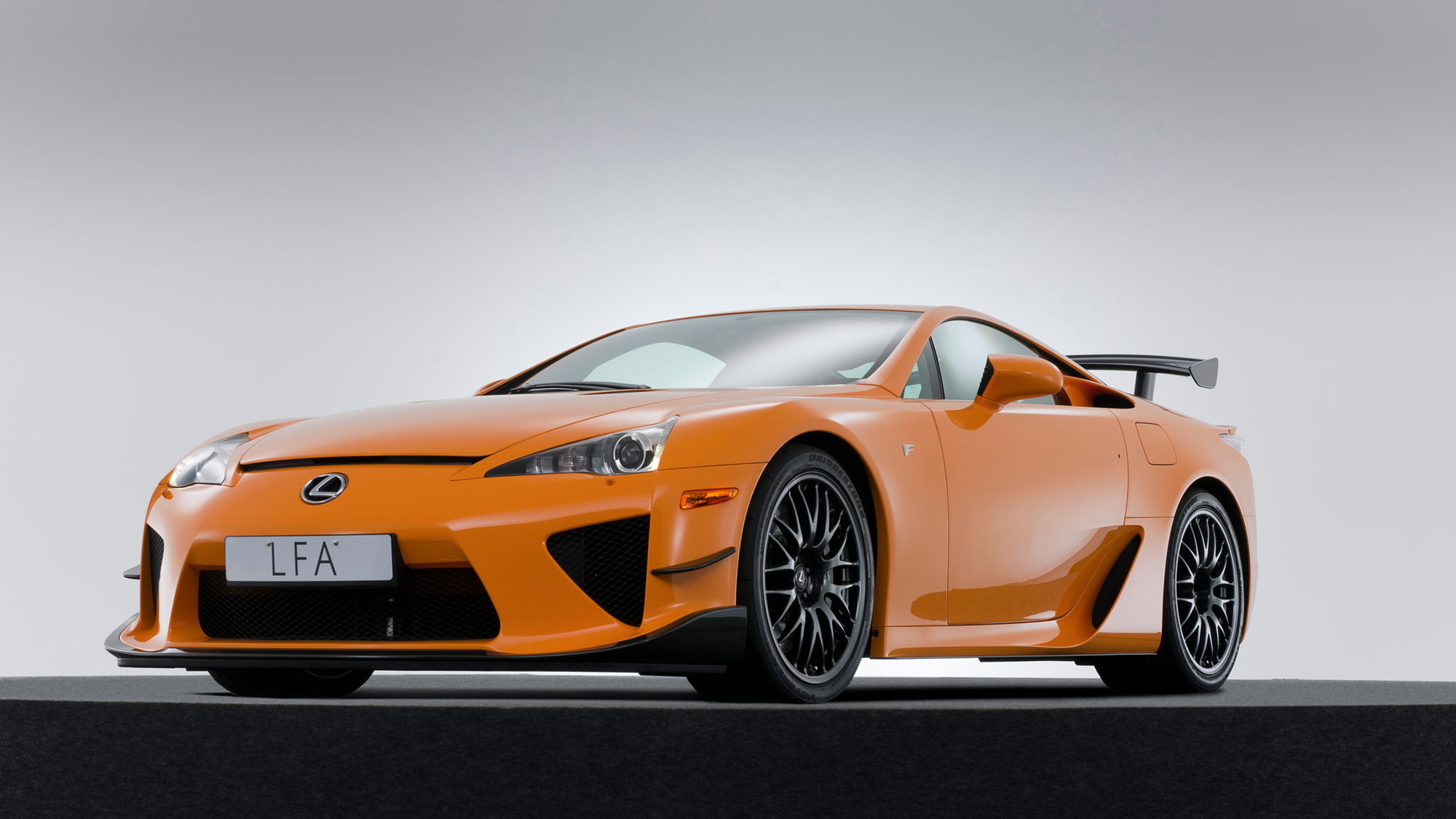 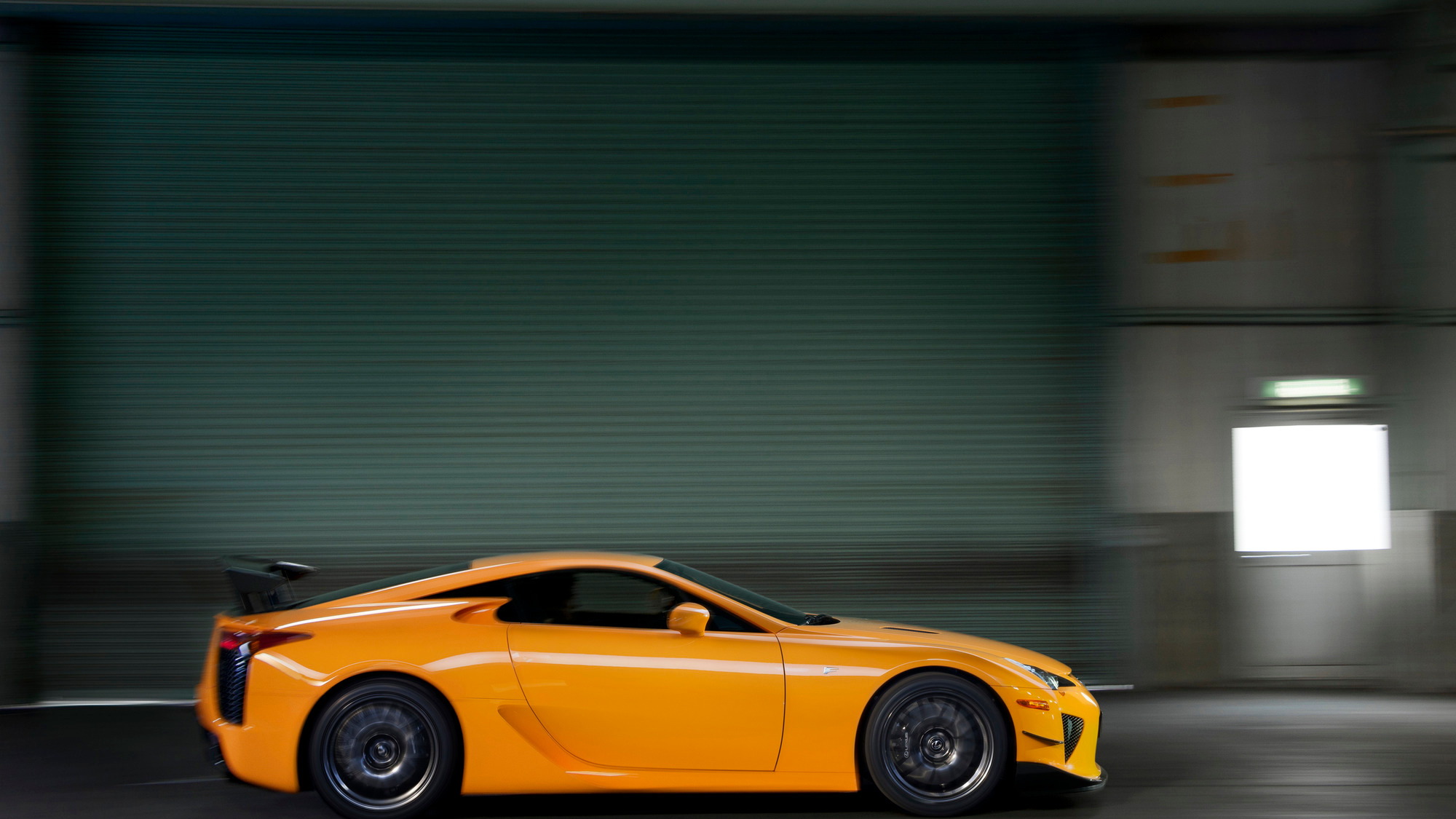 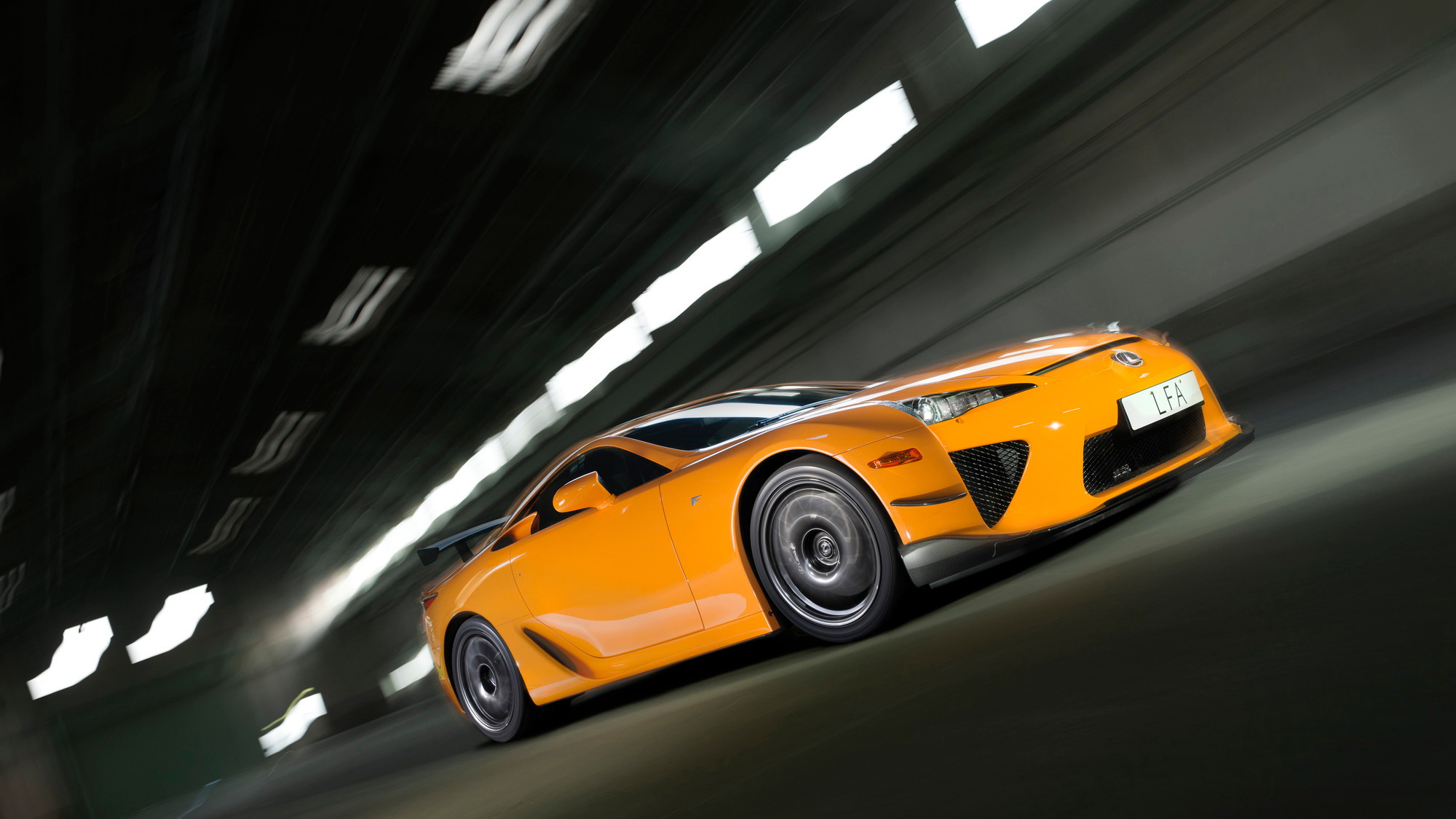 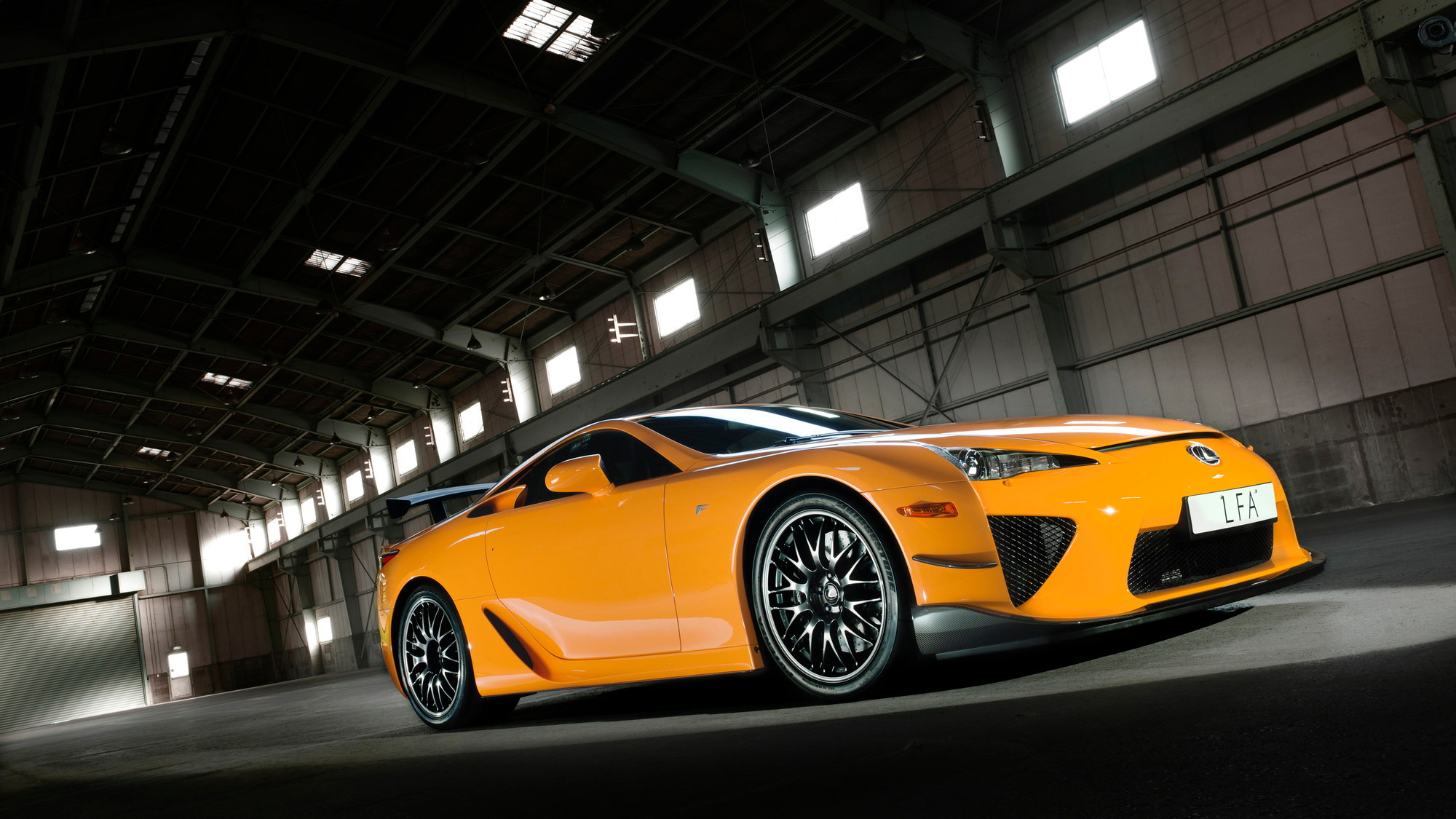 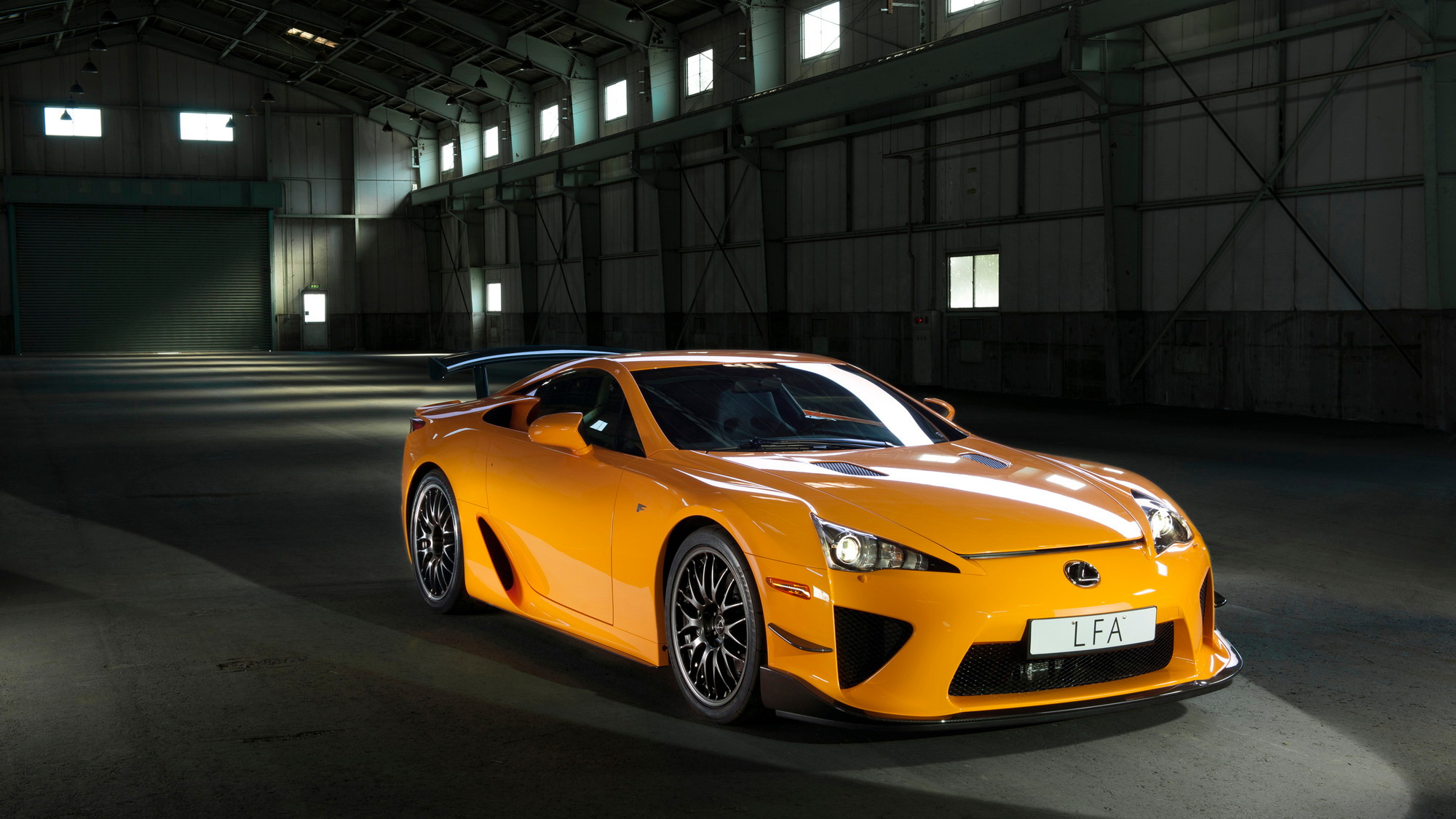 The Lexus LFA supercar was a long time coming; and when it appeared on the market in late 2010 as a performance icon for the Lexus brand—years later and far more expensive than originally intended—there was definitely a lot more to this model than chasing Ferrari and Lamborghini.

The LFA was only sold for two years, and only 500 were made. Yet it seems that the bigger halo that this model has cast over the brand is still very much alive—in the performance light that it’s cast over the entire lineup, and in what’s been handed down from the tremendous engineering effort that went toward producing this carbon-fiber supercar.

“We still get a lot of publicity from that car,” said Mark Templin, vice president for Lexus International, as we caught up with him at the New York Auto Show last week. “There’s still a lot of buzz about it, and I think that it’ll be that way for years to come.”

Started as a flagship, ended up a halo

“As we kept developing it, it kept getting better and better—from steel to aluminum and carbon fiber, and more expensive with it,” he recalled. “But in the end it was the right thing to do, because it showed people what we’re capable of, and it taught our engineers so much about creating fun-to-drive cars.”

And the influence of that LFA development is spreading through the lineup, Templin promises, in steering and suspension, for instance. “Everything we learned from the LFA is trickling down into every other product in the lineup,” he said. “You’ll see when you drive our other cars.”

For now there’s no new LFA in the works. Templin echoed a statement he’s made before: that Akio Toyoda does believe that every generation—every 20 to 30 years—needs a special car like the LFA. And the LFA was the special car for this generation. 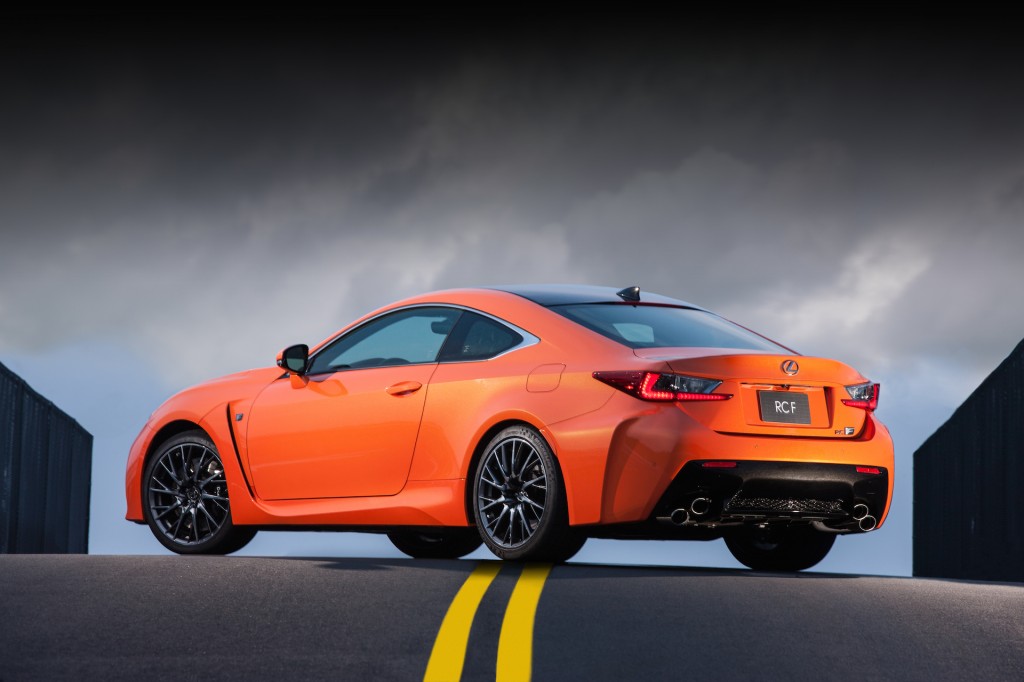 Templin said that there will be a halo car like the LFA for the next generation. But in between the Lexus F brand will provide that boost.

“The F brand itself is one of the halos,” he said. “We’ve started to expand it already, and you’ll see more coming...but there are some other surprises coming, too, later.”

So it’s likely that there’s more in store for the Lexus lineup than just F versions of every model. But we’ll just have to dream for now—and listen to the sound of a revving LFA—as we wait for that next halo to rise.